I'm going to start pouring it on lol! 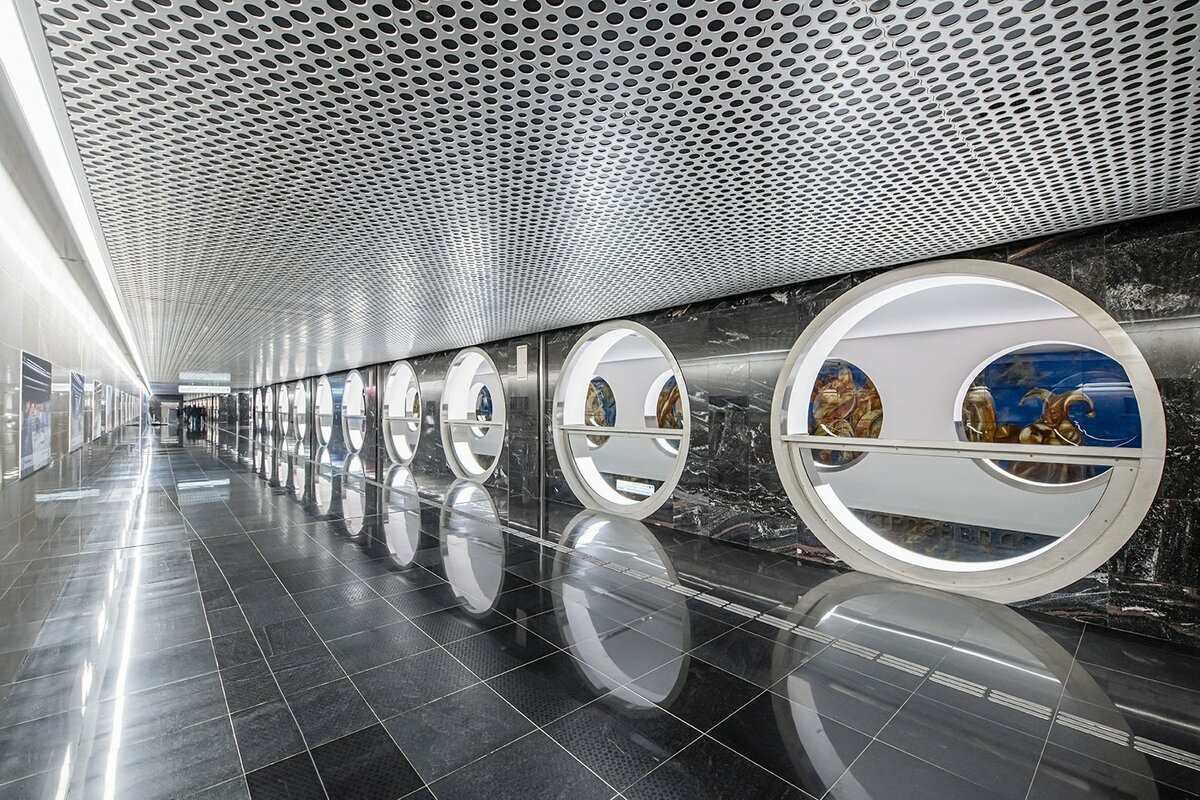 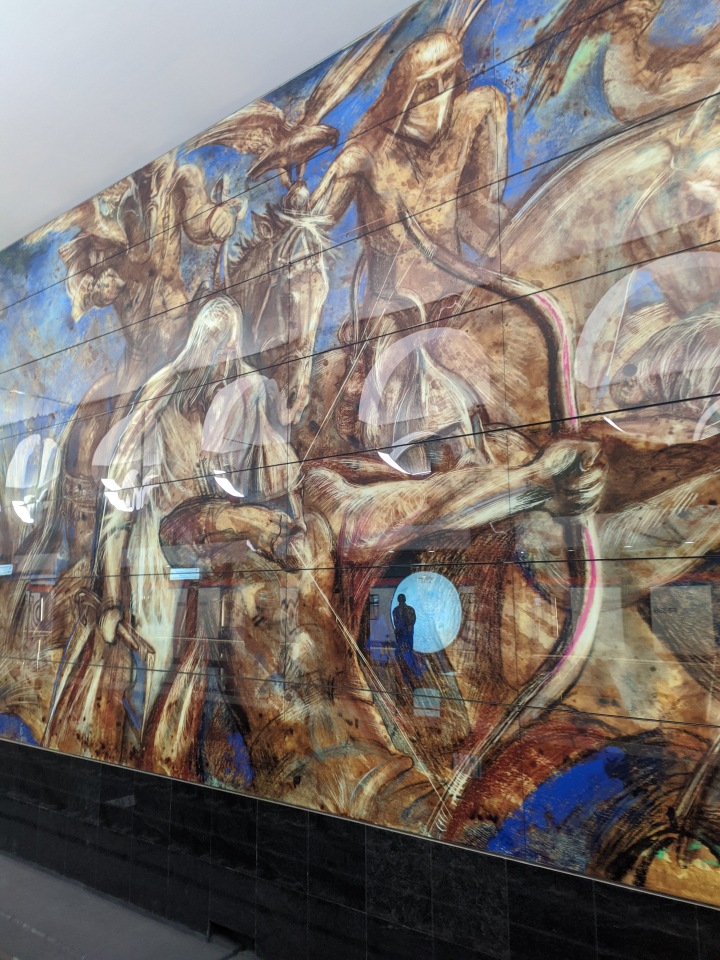 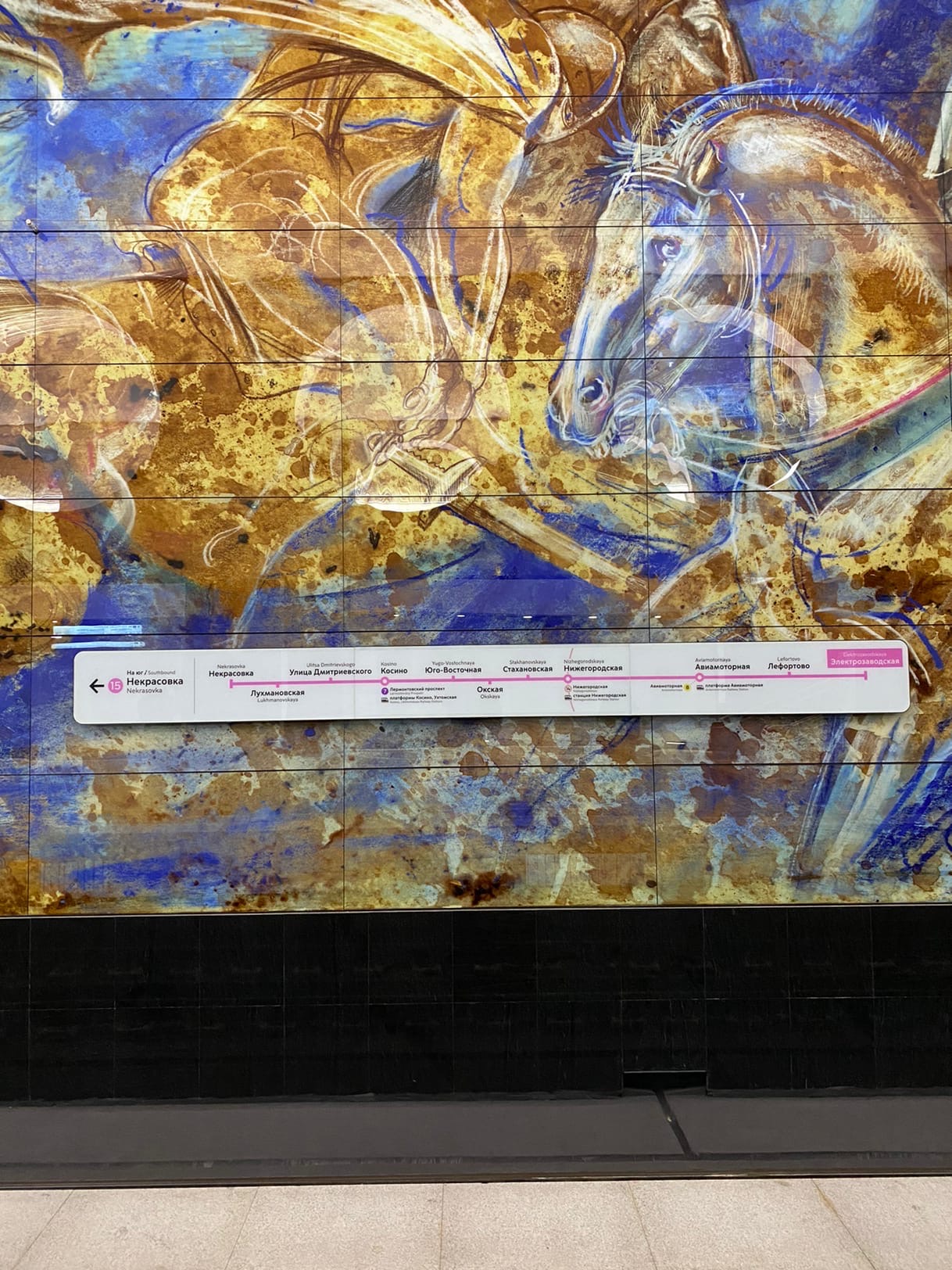 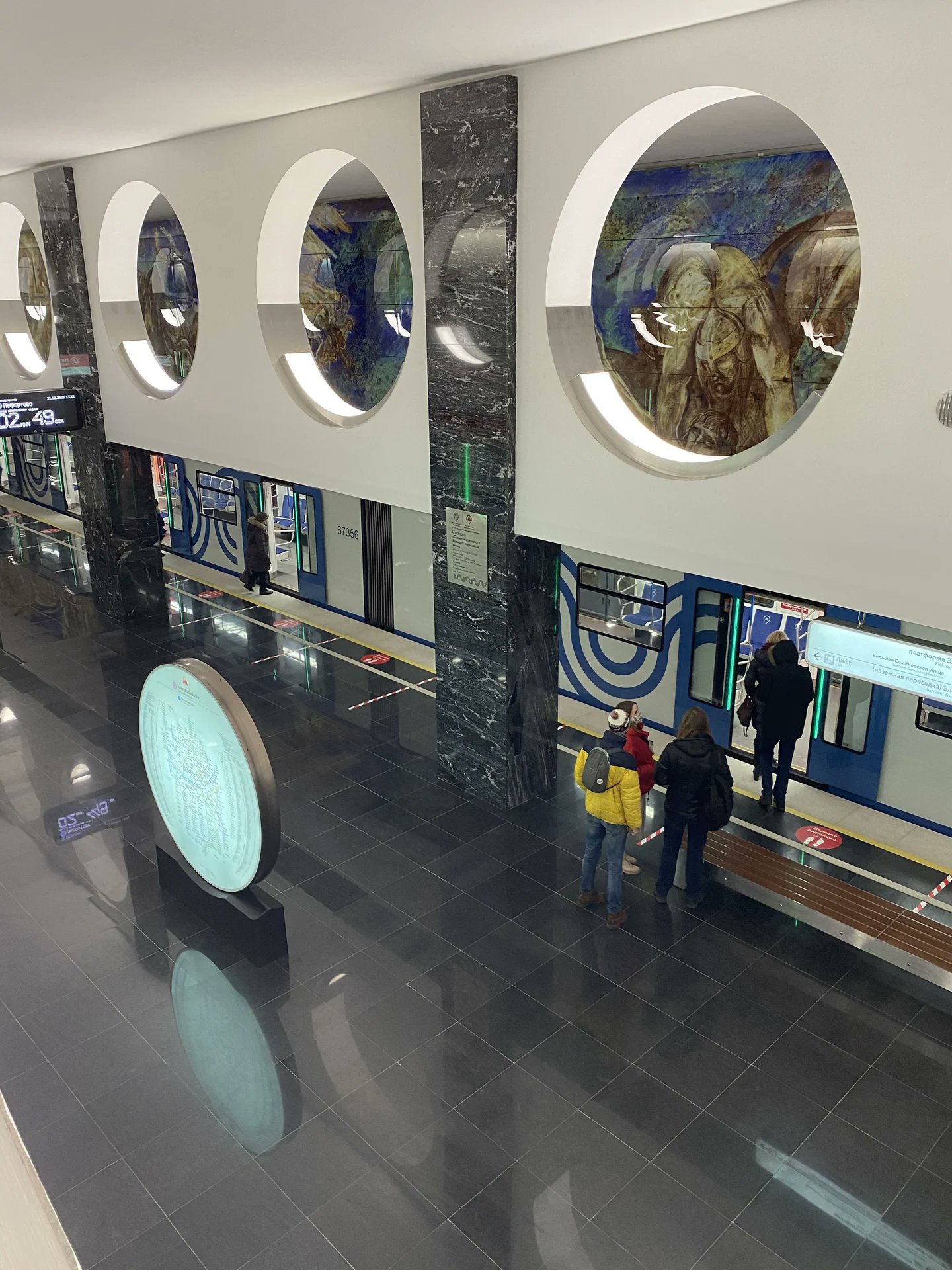 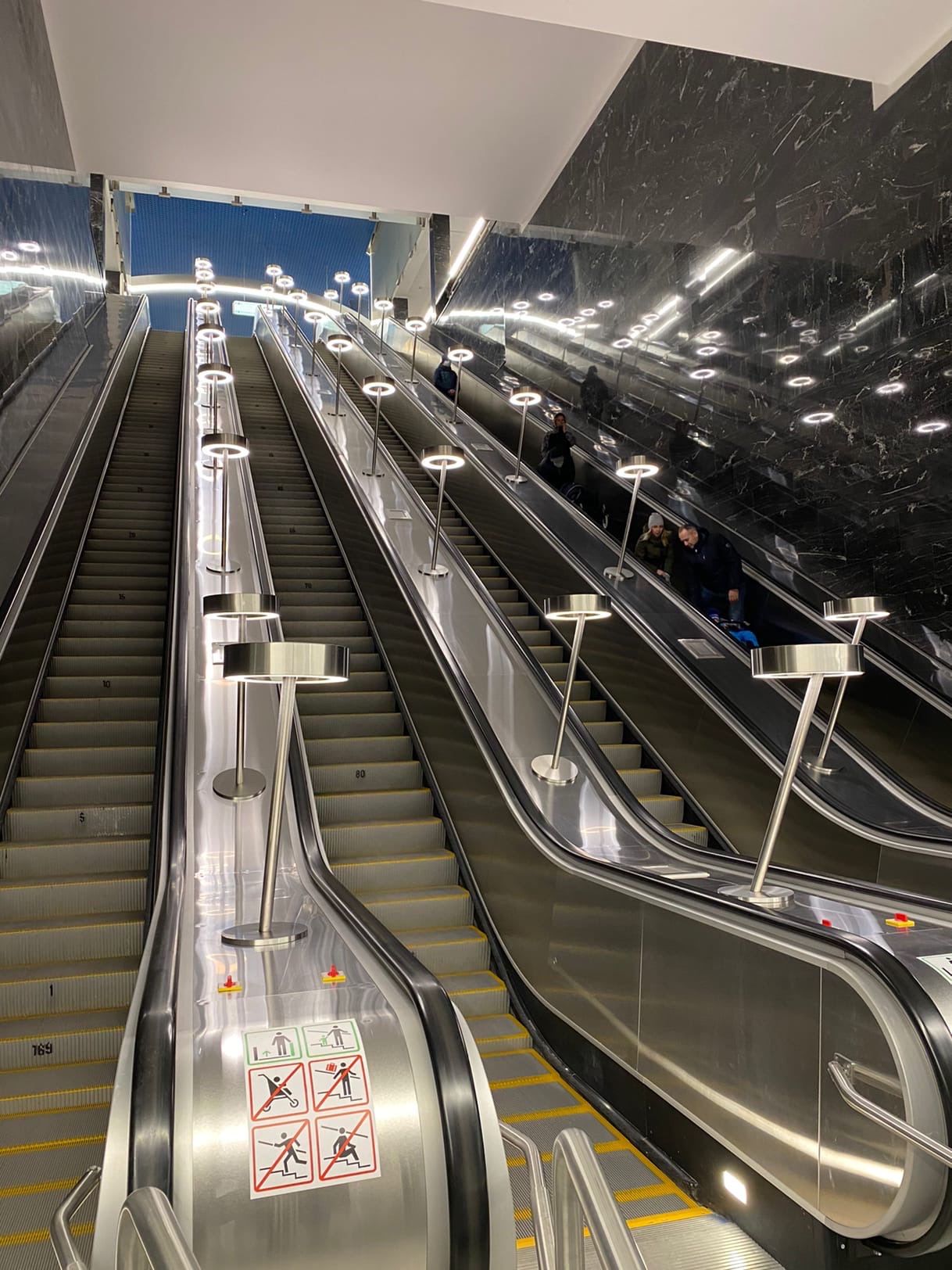 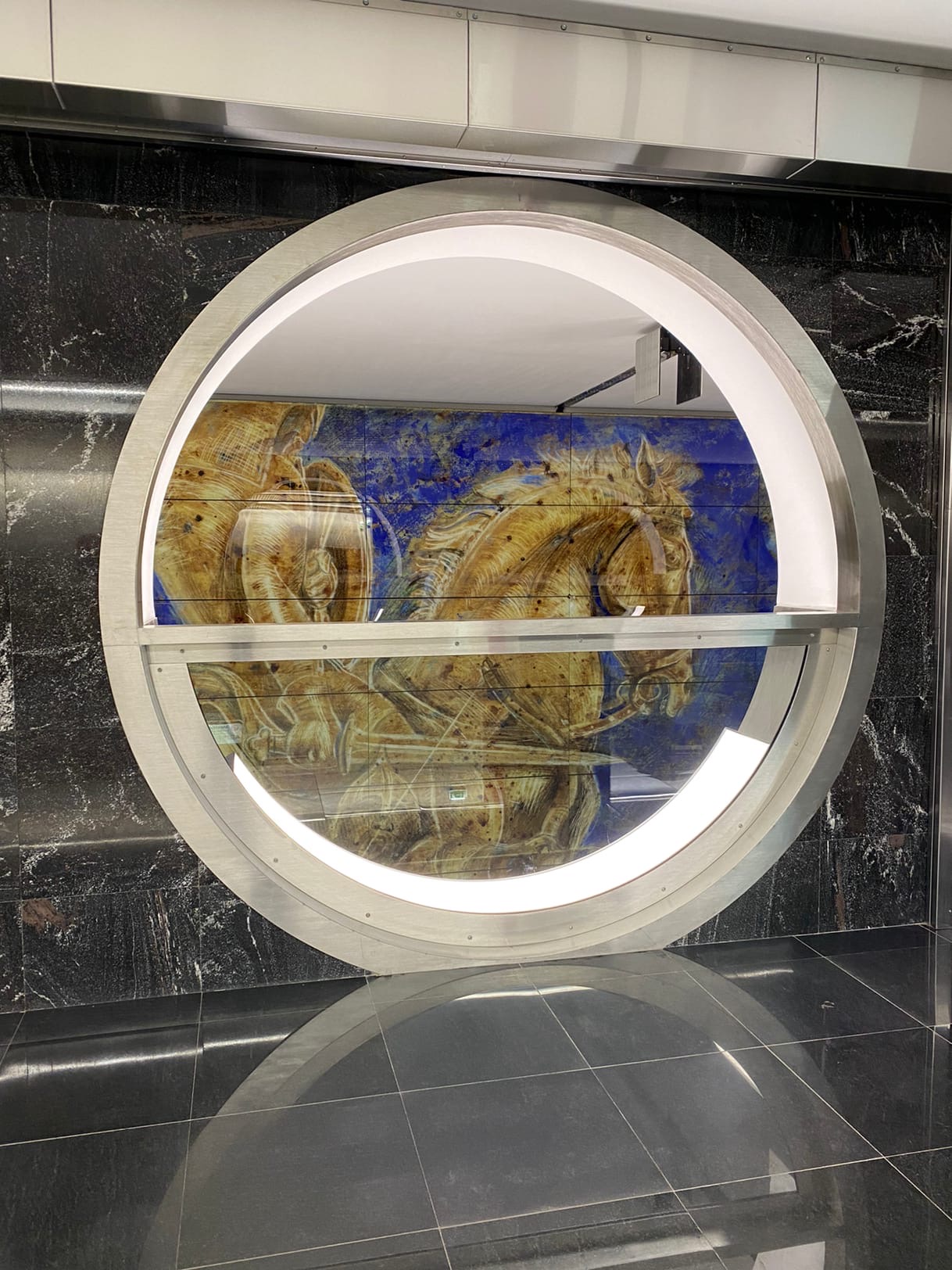 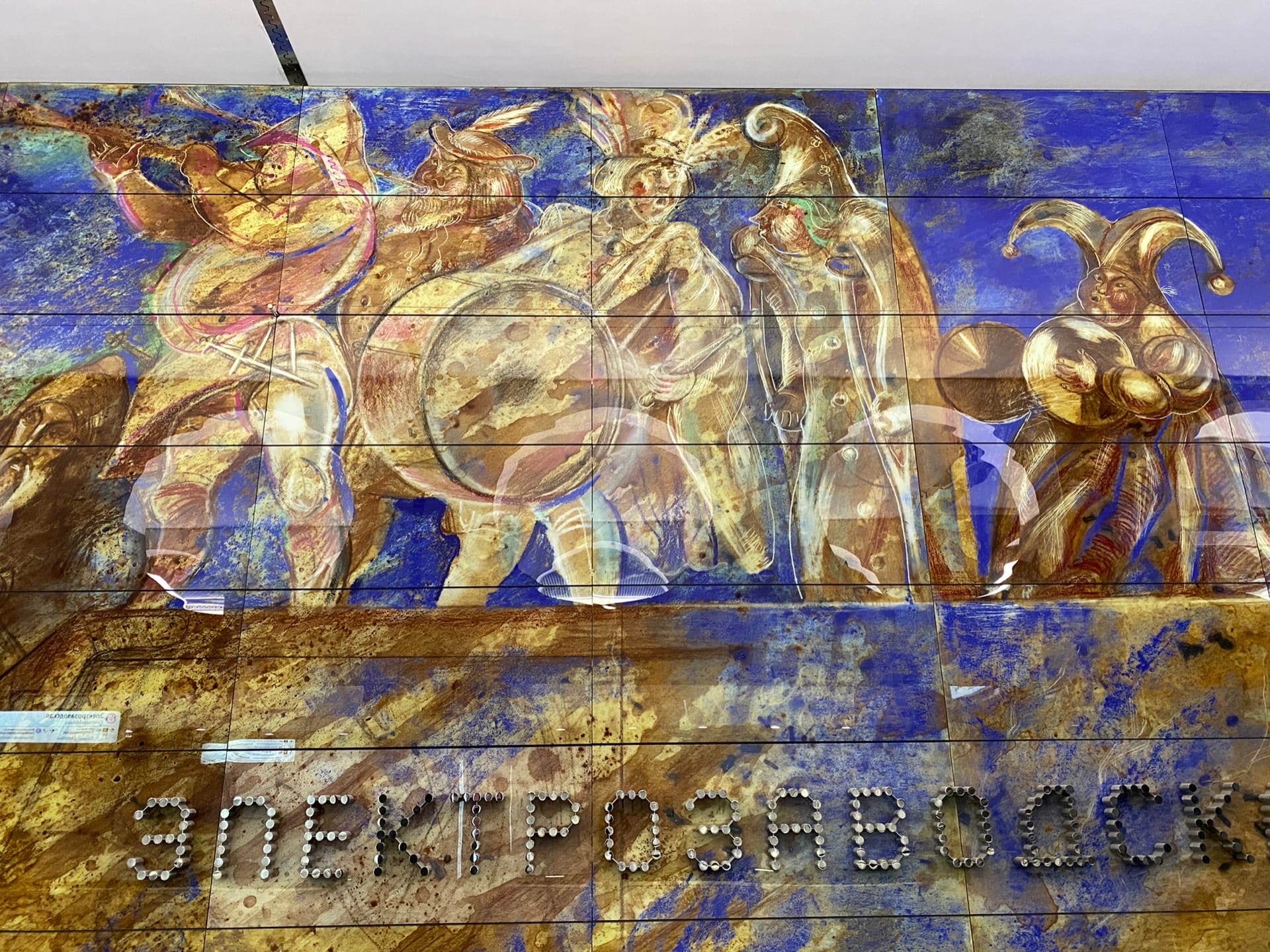 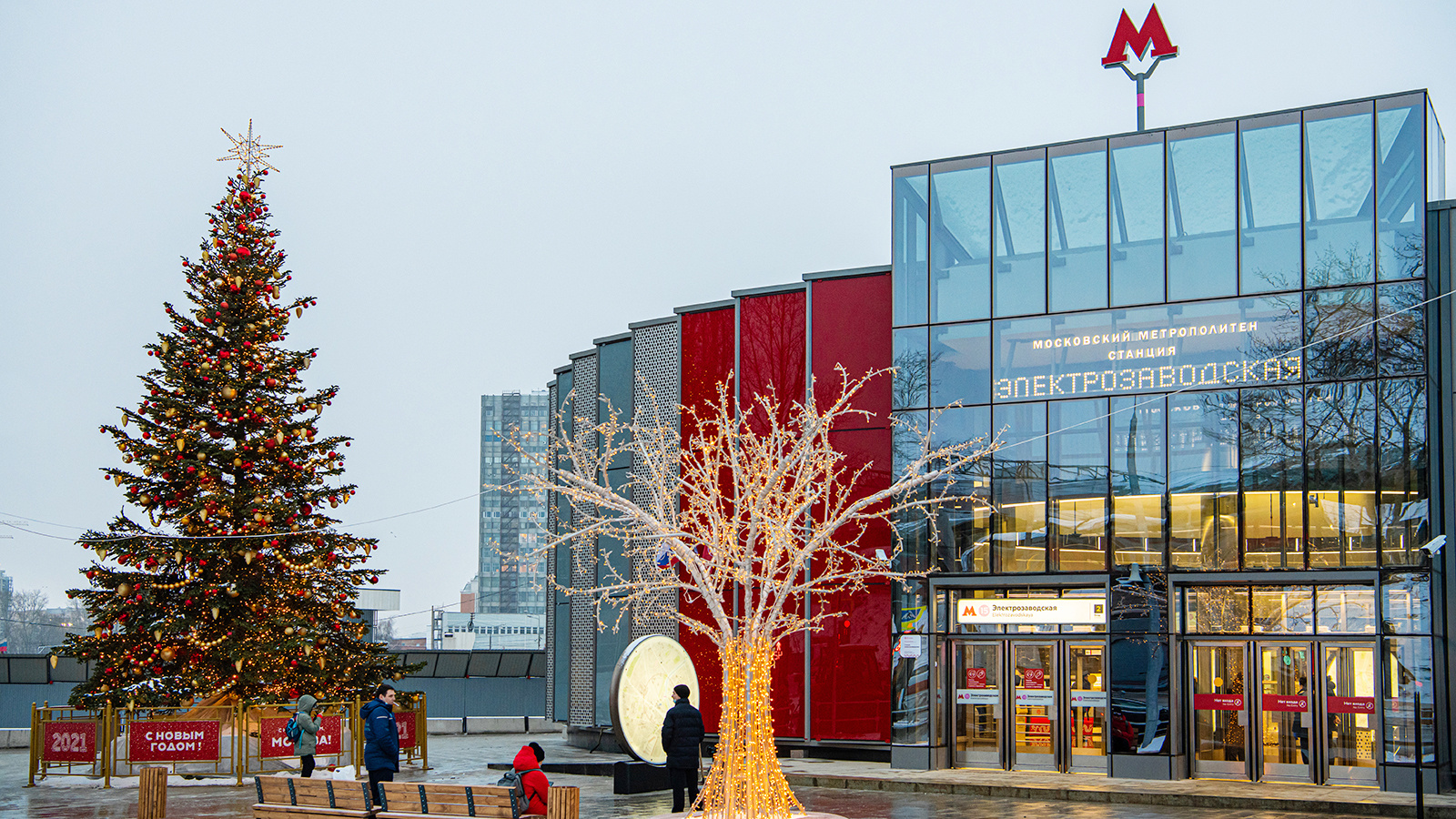 Soviet and later Russian subway stations were always designed with large numbers of passengers in mind. The stations
in Toronto that were built during the 1950s and 1960s and which account for most stations are cramped nonsense. They
are kept in good repair but the ones with the Russian type central platform layout (as opposed to the two platform layout)
practically push you onto the rails in sections with stairs and escalators. 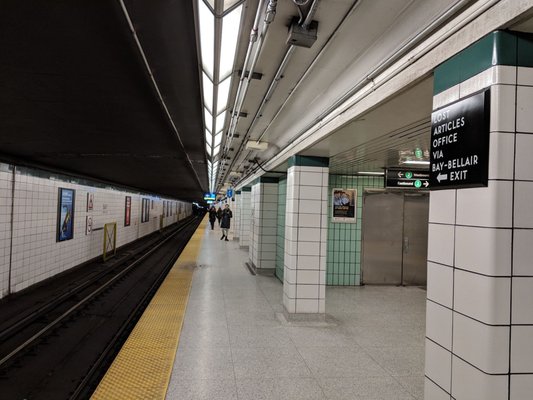 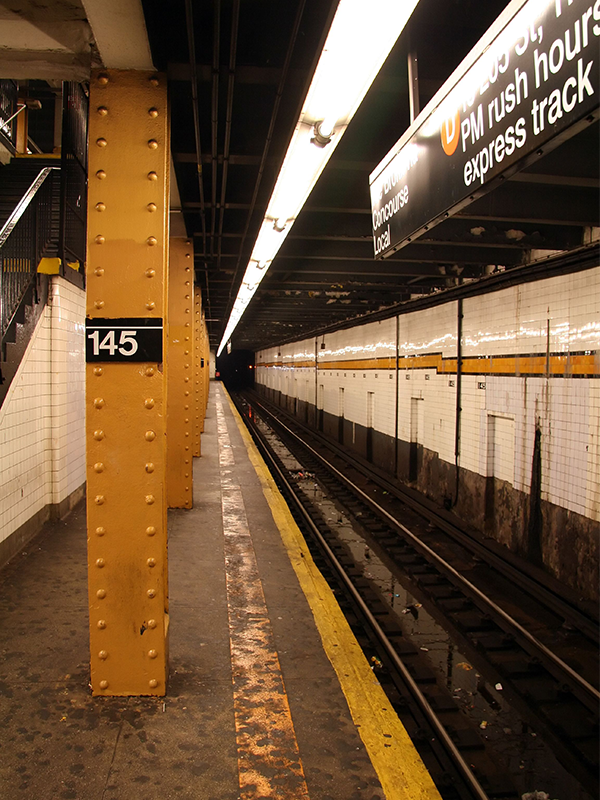 But not all the New York subway stations were this bad. Some of the earliest had some taste:

But these were abandoned. Toronto never had any such stations and only the more recent ones
are rather nice. 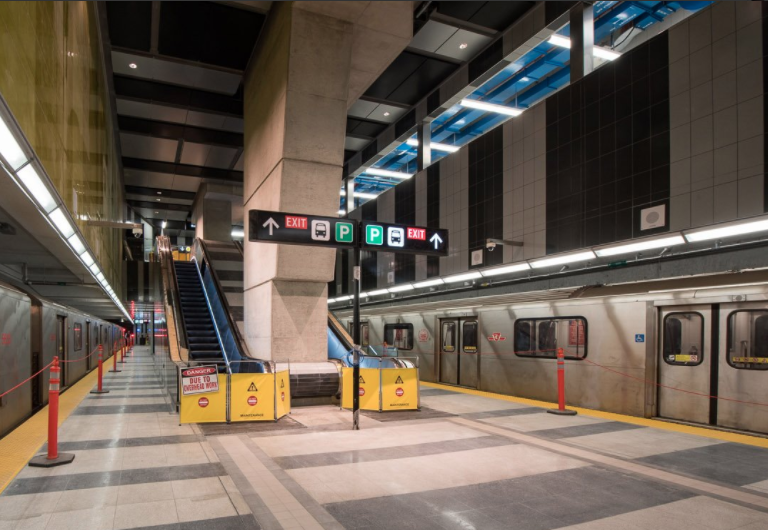 kvs wrote:
But not all the New York subway stations were this bad.   Some of the earliest had some taste:

But those curved ones are not great from a practical POV

The train conductor can't see to the end of the train while checking before departing. Such stations are very much avoided in the former USSR.