I seem to have lost the notification flag in the top right corner somehow? Using Firefox browser.

Things are back to normal again after a short break

Right now I had no access to this forum, when I was using an American VPN. After disabling VPN it worked again (my current location is in Europe). Did anyone else have similar issues?
GarryB

I seem to have lost the notification flag in the top right corner somehow? Using Firefox browser.

There is normally an arrow at the extreme right hand top corner.. if it is pointing down click on it to reveal the notifications menu.

If it is not there check your profile settings and make sure notifications are activated.
mnrck

For several minutes I had issues of access https://www.russiadefence.net with loading screen and number. Then I was logged out, had to log in again and now it seems to be working normally. Is it normal technical issue or something else? 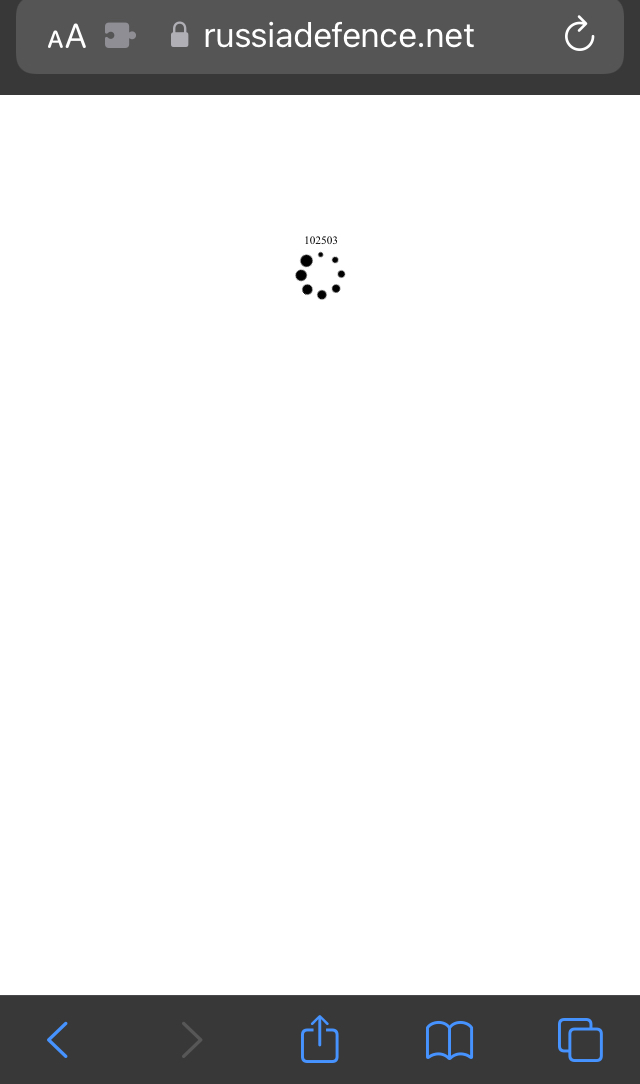 New Zealand also abstained along with most US allies.

The record of the vote is here:

Where a Y in front of the country means they voted to ban nazi glorification and propaganda, with 132 yes votes, and 4 N for no, and 51 US allies with A that abstained. 6 countries did not vote.

Interesting the western world has no problem with nazi propaganda, but bans RT and Sputnik and other alternative voices.