Adm. Gorshkov at Murmansk.
Before sailing for the Zircon test launch.

Note: it has the "Z" painted on the funnel. 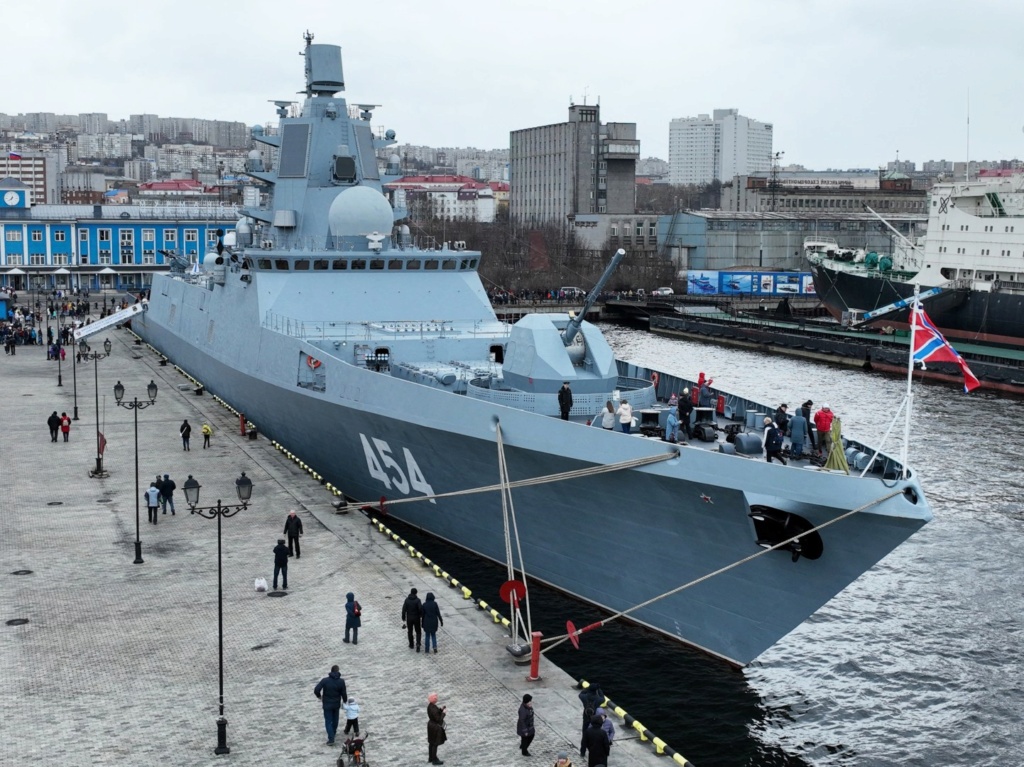 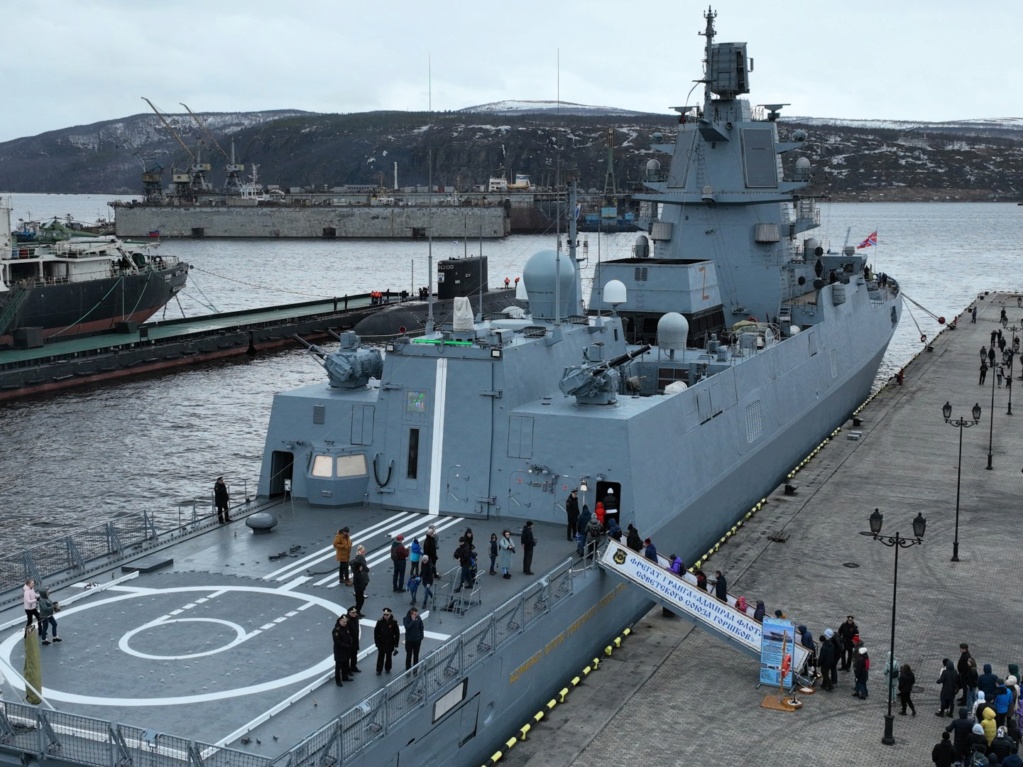 In 2022, the carrier of hypersonic weapons, the frigate "Admiral Golovko" will go to Northern fleet. 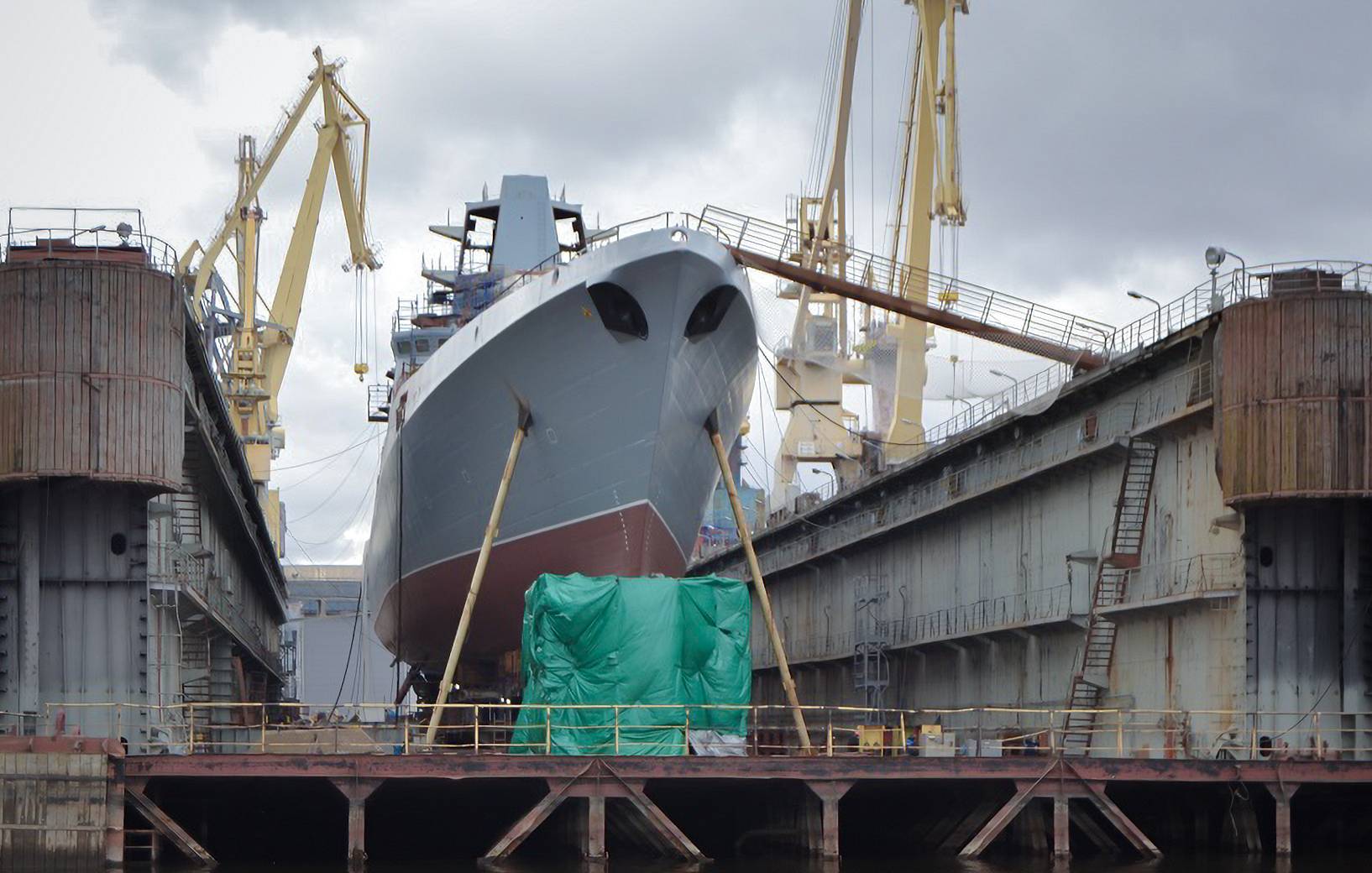 SEVEROMORSK, June 1. /TASS/. The frigate "Admiral Golovko" will enter the Northern Fleet before the end of the year. This was announced on Wednesday by the commander of the Northern Fleet, Admiral Alexander Moiseev.

“Until the end of this year, in accordance with the plans of the state arms development program, we expect the fleet to receive the third frigate of this project (22350 - TASS note) - Admiral Golovko,” he said.

According to the commander, the frigate will become the first full-time carrier of sea-based hypersonic weapons.

"Admiral Golovko" is the third and second in the series frigate of project 22350. The Northern Fleet now has two frigates of this project - "Admiral Gorshkov" and "Admiral Kasatonov". The main strike weapon of the frigates is the Caliber-NK missile system. "Admiral Gorshkov" takes part in the testing of hypersonic anti-ship missiles "Zirkon".