Looks like a Tigr to me in that image...

"Factory tests are underway. I think they should be completed within 3-4 months," he said.

Nasenkov said that the ceramic armor plates are planned to be used to protect armored vehicles. "Our development has such advantages as lightness and greater resistance to various artillery and tank weapons," said the head of the holding.

Don´t know if this is the right place, but anyway... 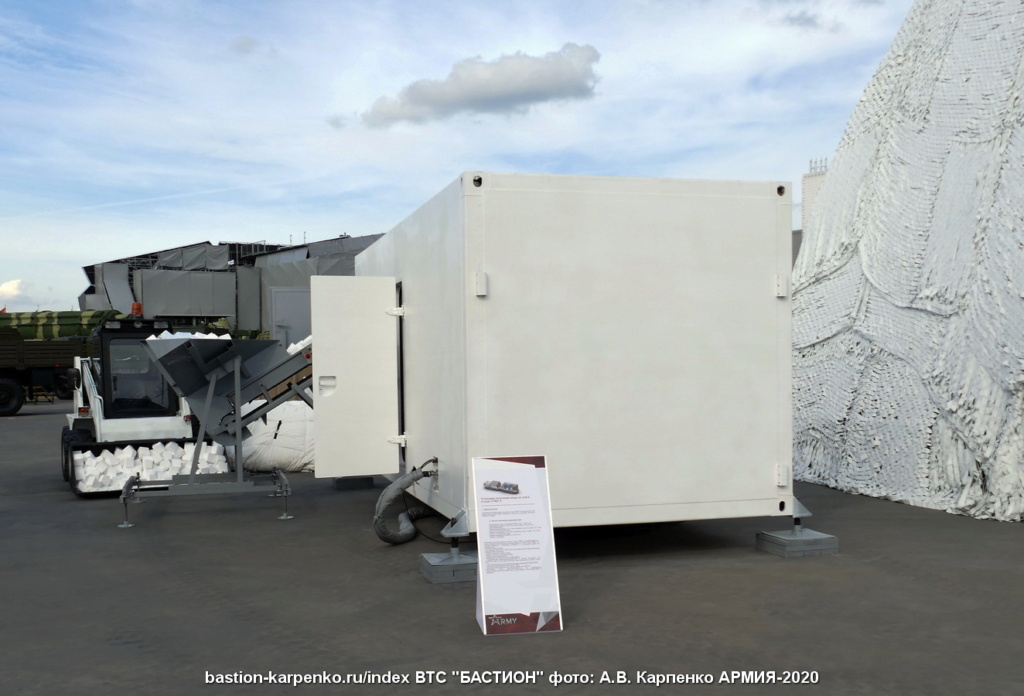 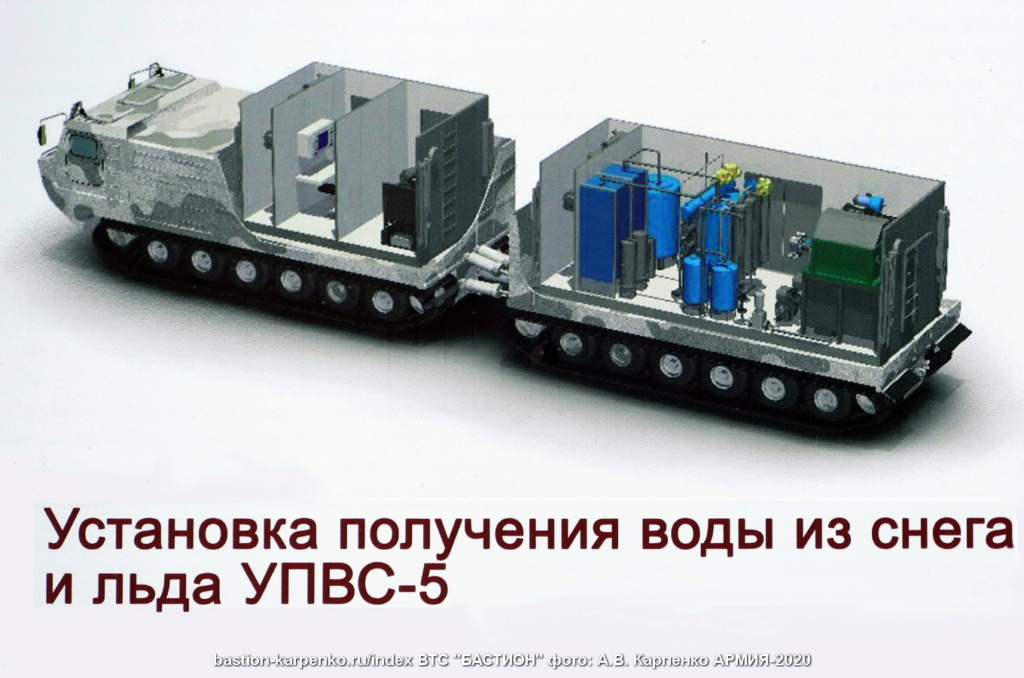 UPVS-5, device to generate water from snow and ice.

Hole wrote:Don´t know if this is the right place, but anyway...

UPVS-5, device to generate water from snow and ice.

Nice.
Bring on the field showers with hot water too hopefully 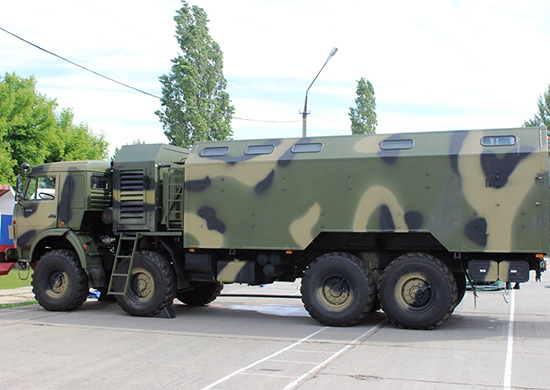 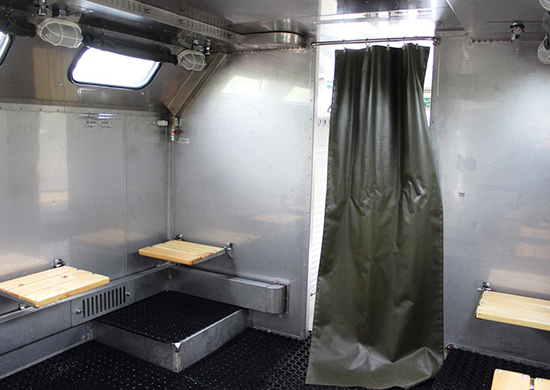 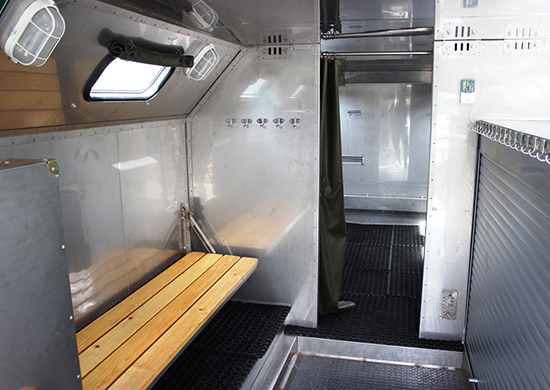 Another special product for the high north: 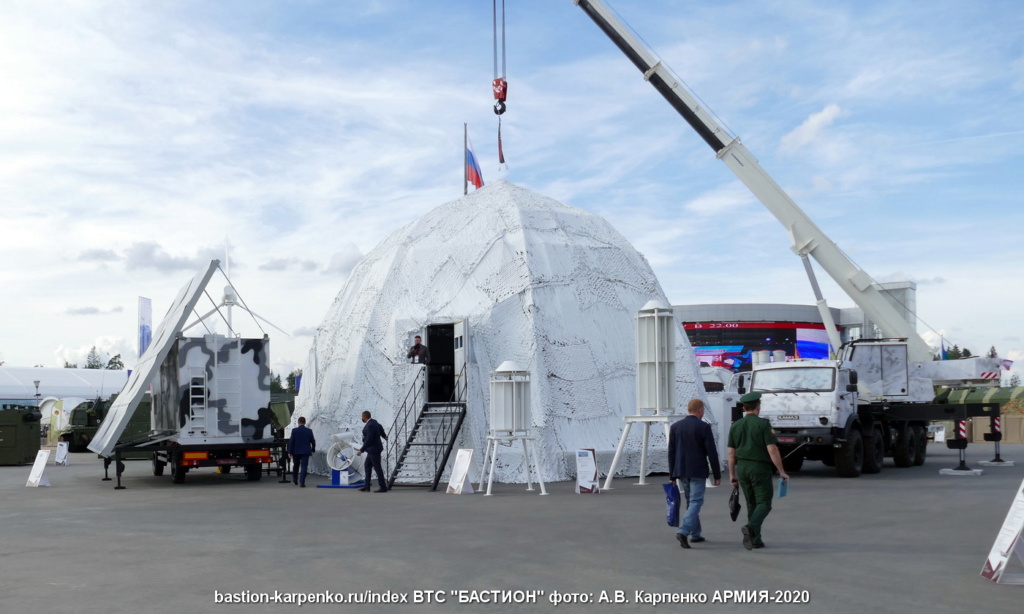 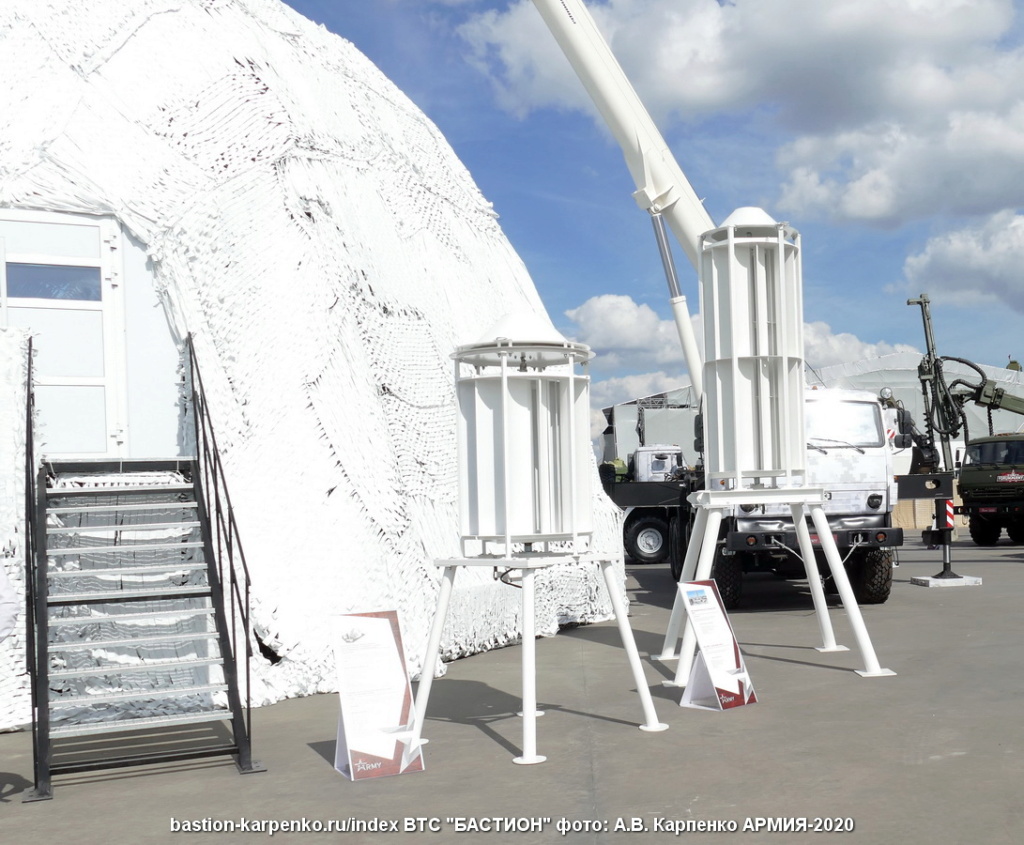 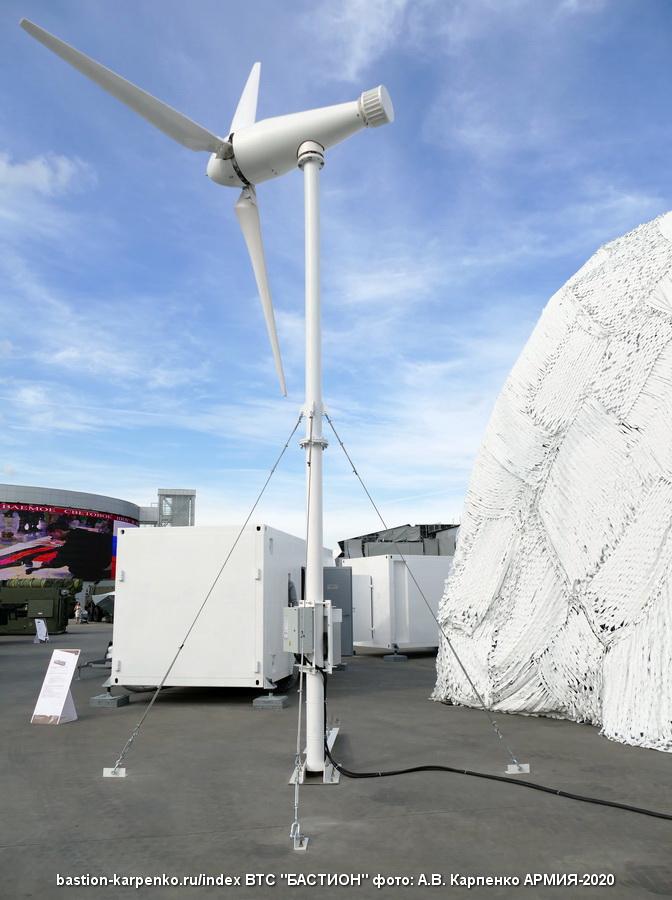 In the Park of combat vehicles of the motorized rifle unit of the southern military district (SE), stationed in the Stavropol territory, a ritual was held in a solemn atmosphere to secure regular weapons for the newly arrived military personnel.

The unit commanders handed the tower keys to T-72B3 tanks and BTR-82AM armored personnel carriers to the drivers, and the drivers of KAMAZ, Ural, and UAZ cars were given the keys to the ignition lock and forms. The crews and crews were assigned armored vehicles "Tiger", reconnaissance chemical vehicles RHM-6, communications equipment" Auriga"," Azart " and complexes of unmanned aerial vehicles.

The solemn event dedicated to the beginning of the training period was attended by more than 1.5 thousand military personnel of the southern military DISTRICT, about 400 units of military equipment were involved.

NOTE: the MR brigade stationed in Stavropol territory is the 205th at Budyonnovsk. Up until now it has been equipped with MT-LB's, has anyone heard of it being re-equipped with the BTR-82AM. Great news if correct.

Yandex image search dude. Works great even for illicit Chinese comics unless your in Ozzy.
Hole

Most of the pics are marked.

It is necessary to make an instant decision: how the combat training of Russian snipers is being improved:
https://russian.rt.com/russia/article/810857-snaipery-rossiya-taktika-oruzhie

Supplies of armored vehicles to the Russian Armed Forces in 2020

In 2021, the Ground Forces of the Russian Federation will receive more than 400 tanks, infantry fighting vehicles and armored personnel carriers

MOSCOW, January 3. / TASS /. Subdivisions of the Russian Ground Forces in 2021 will receive more than 400 units of armored vehicles, including the latest T-90M tanks. This was reported on Sunday by the Russian Ministry of Defense.

"In 2021, more than 400 units of armored vehicles are planned to enter the formations and military units of the Land Forces of the Armed Forces of the Russian Federation," the department said.

The supplies will be carried out within the framework of the state defense order. "The Ground Forces will receive modern T-72B3M, T-80BVM, T-90M tanks, BMP-3 infantry fighting vehicles, upgraded BMP-2 with a Berezhok fighting compartment, as well as BTR-82A armored personnel carriers," the Defense Ministry said.

It is noted that the enterprises of the military-industrial complex of the Ministry of Defense will transfer samples that have successfully proven themselves in operation in various climatic zones.

The Western military district will receive a batch of Proryv tanks and Terminator fire support combat vehicles in 2021."

For eight years, more than 2.5 thousand units of armored weapons, including more than 1 thousand T-72B3, T-73B3M, T-80 BVM and T-90M tanks have been delivered to tank formations and military units of the Land Forces. The motorized infantry troops received more than 1.5 thousand units of infantry fighting vehicles BMP-3, upgraded BMP-2 and armored personnel carriers BTR-82A (AM).

NOTE: these numbers do not reflect deliveries to Coastal or Airborne Troops.

Tank armor was proposed to be made of wire

"According to the new technology, armor is grown by an additive method by fusing wire and then strengthened using wave shock," the Foundation for advanced research told RIA Novosti. They noted that a number of enterprises of the military-industrial complex showed interest in the development.

The technology was developed by BSTU together with FPI and transferred to Russian factories that produce armored vehicles. The protection grown by the new method is 15-30 percent lighter than homogeneous, and its strength is higher. In addition, the creation of armor from wire can significantly reduce the consumption of high-quality steel.