Didnt know where to put this ...

A large-scale Russian strategic military exercise, codenamed Vostok-2014 started in eastern Russia on Friday, according to the Defense Ministry.

The maneuvers will take place on the island of Sakhalin, the Kamchatka Peninsula, Chukotka, and the southern part of the Primorsky Territory (Russian Far East).

The exercise is due to end on September 25.
Mike E

That is pretty huge, hopefully we will get some good video footage....
zg18 Here are some more... 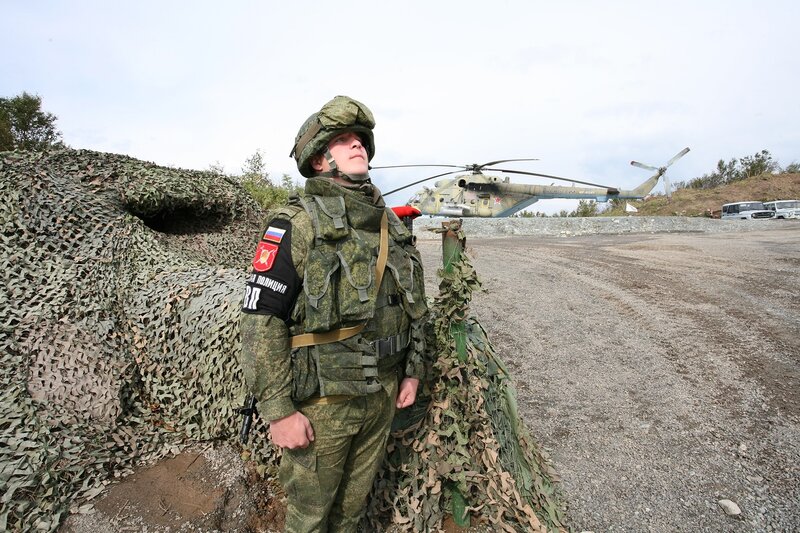 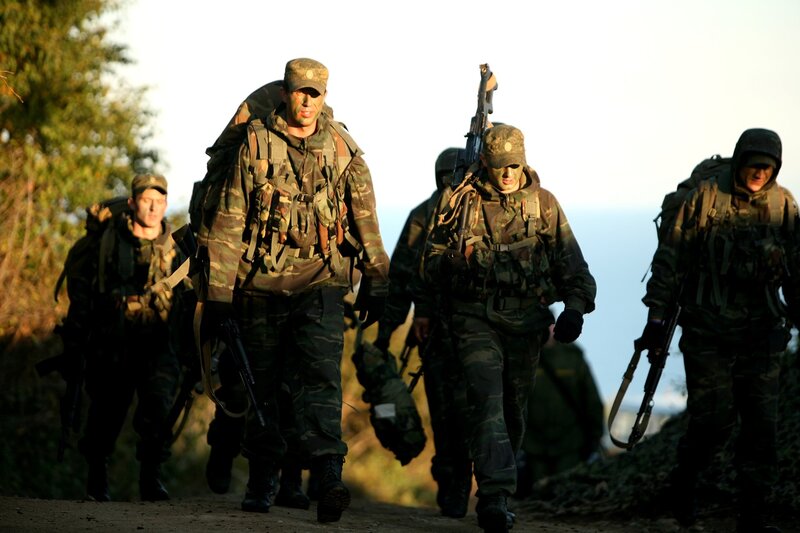 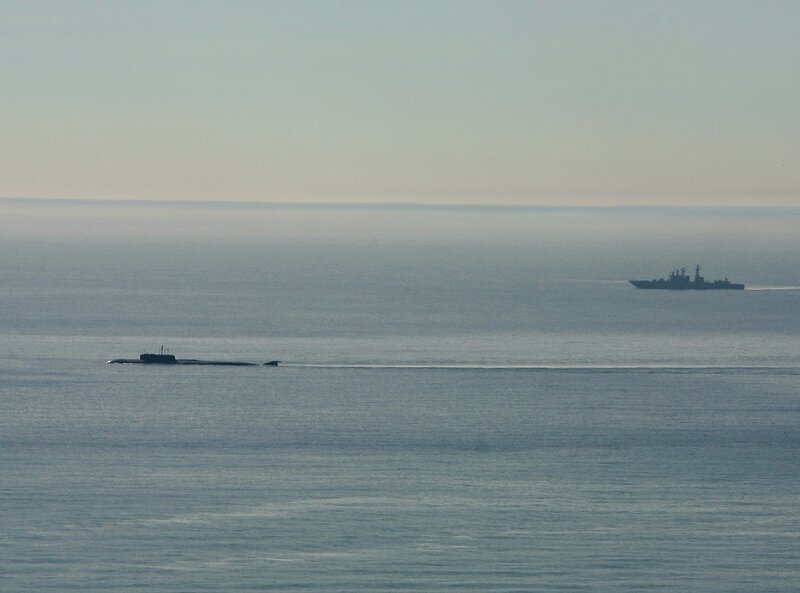 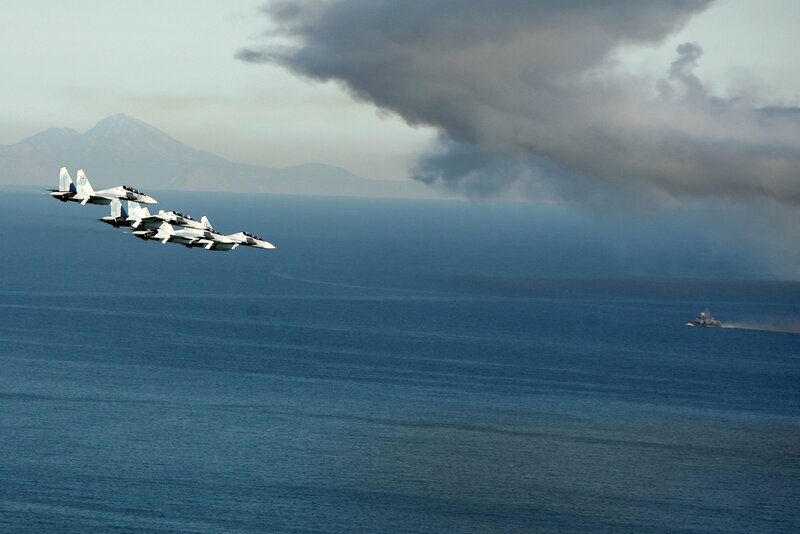 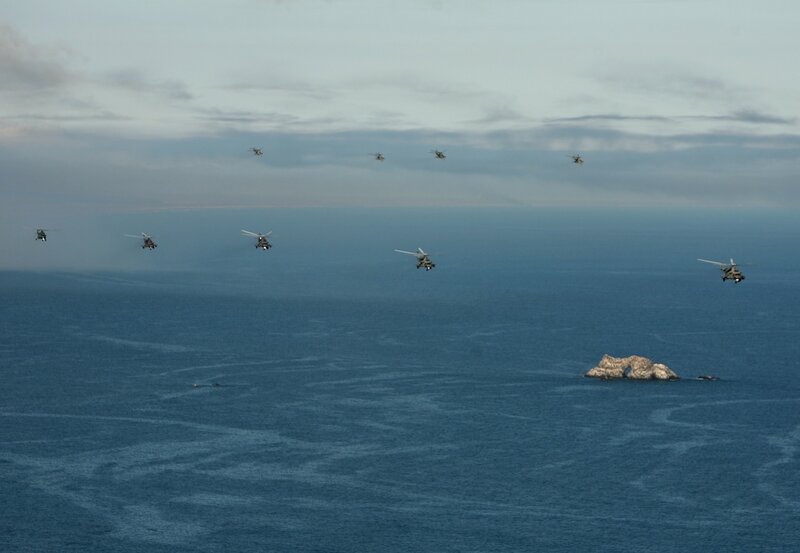 The centre, which will function as a new federal unit from December 1, is tasked with monitoring the Russian and global security situation.

Media: the Defense Ministry has proposed the establishment of a foreign legion in the army Russia
Regular

In a matter of days its going with full capacity 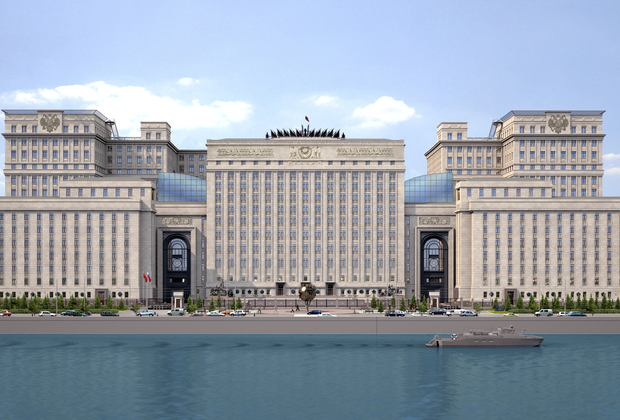 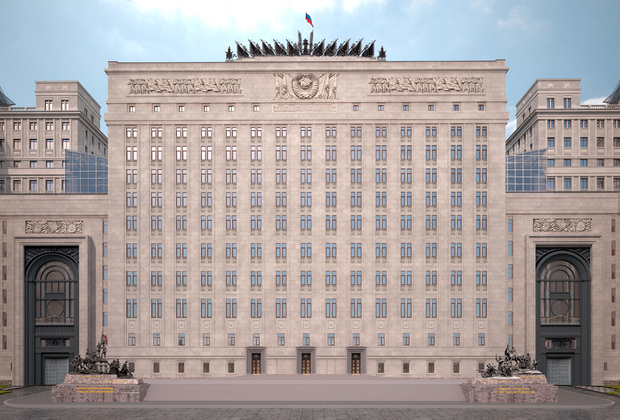 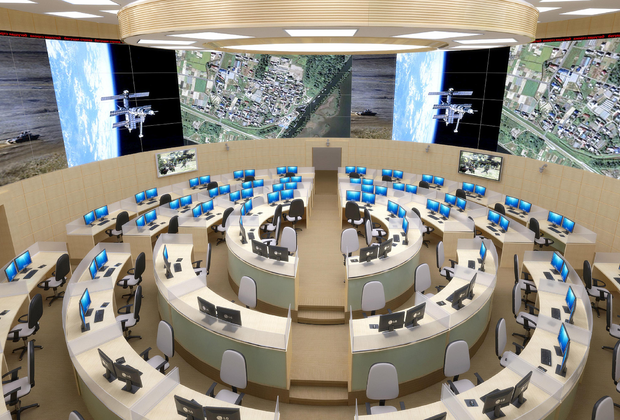 Viktor wrote:wow wow wow .... I had no idea it was gona be so EPIC

In a matter of days its going with full capacity

what is this building?
GarryB

it is a reconstruction of the Soviet-time Defence Ministry building on Frunzenskaya embankment. 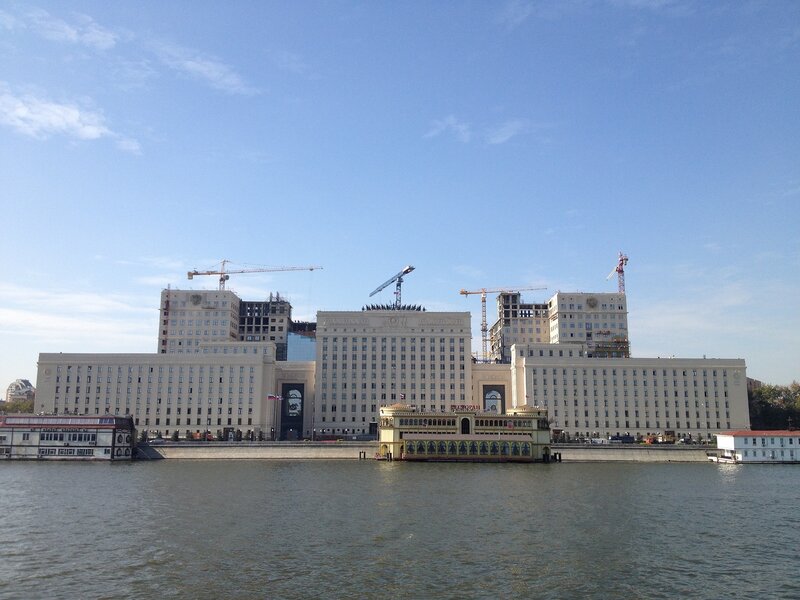 it is a reconstruction of the Soviet-time Defence Ministry building on Frunzenskaya embankment.

So you mean is a modernization of an existing building? looks like a totally new building for me..

Where it is located? it is finished?

The Russian Defense Ministry will hold an international military-technical forum ARMY-2015 from June 16 to 19 in the Russian town of Kubinka in the Moscow Region.

The expo will be held in the Russian town of Kubinka in the Moscow Region.

"The forum will be a major state event in the year of the 70th Anniversary of the Victory in the Great Patriotic War," Deputy Defense Minister Col. Gen. Pavel Popov was quoted as saying on the expo's official website.

According to the website, the purpose of the forum is to facilitate innovative research and development in the area of military technology and equipment.

The forum is expected to become a platform for direct interaction between military authorities and organizations.

The Russian Federal Space Agency (Roscosmos) and the state-owned technologies corporation Rostec are co-organizing the event, alongside the country's Defense Ministry.
franco

MOSCOW. July 15. / TASS /. JSC "General Directorate arrangement troops" today handed over to the Department of the Defense Ministry housing 5944 flats, which is 37% of the total number of apartments to be built, said during a single day of acceptance of military products Friday director Sergei Pirogov Department.

"Of these, 3,759 apartments, or 64%, provided the military on the basis of contracts of employment and social service, all of the remaining 36% of the apartments offered troops," - he said.

He noted that the construction of housing for military personnel in the capital carried out in four districts, and all are expected to obtain 60 houses on 16 031 apartment. The remaining 34 houses will be transferred to the Department for housing settlement before the end of 2016.

"For the first time for the last 8 years, the Ministry of Defense has begun to move troops in their place of residence in the city of Moscow", - said Pirogov.

According to him, at present, carrying out the decree of the RF President, the Ministry of Defense has provided permanent housing in Moscow 3658 soldiers, or 84%, military, embarked on the record before January 1, 2012, and all others included in place before that date, residential facilities offered.

Subsequently, the military, have chosen the residence of the city of Moscow, will be provided with housing by obtaining housing subsidies, he said.

George1 wrote:Speech by Russian Defense Minister Sergei Shoigu at the meeting of the Collegium of the Ministry of Defense

Is there a translation available?
franco

George1 wrote:Speech by Russian Defense Minister Sergei Shoigu at the meeting of the Collegium of the Ministry of Defense

Is there a translation available?

Run these 3 through Goggle Translate for a printed highlight. Most of the data released is on the last 2.

franco wrote:
Run these 3 through Goggle Translate for a printed highlight. Most of the data released is on the last 2. 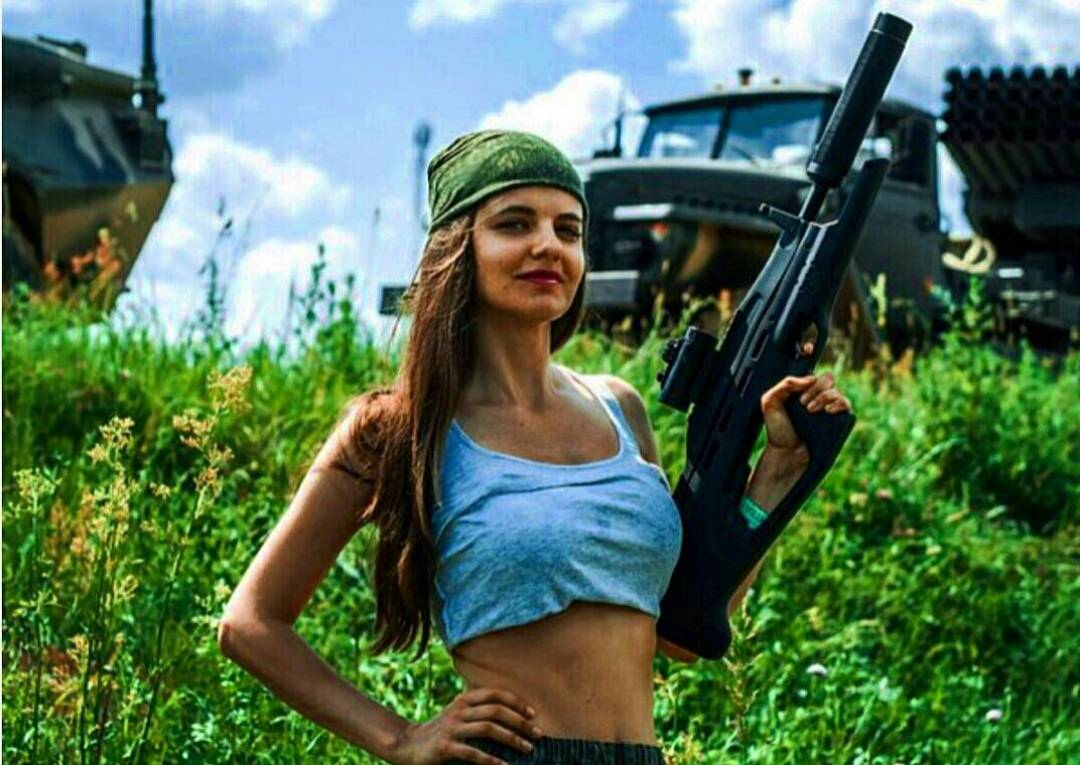 That is an airgun isn't it?
GunshipDemocracy

Not sure if this should be  her eor in Army but this IS very important news:
I wonder why? Generally Rogozin is pro Russian but IMHO better for  PR and winning hearts then Shoigu. Shoigu seems to be more focused and efficient. I recal one of his TV Zvezda filmed conversations about apartment building fo military families:
Shoigu: so by when can you commit to solve this problem? answer: asap, we are working on it! Shoigu: this stuff is not what I wanted to hear. Can you do it till end of the year? silence. Yes we can

FPI - this is such a Russian DARPA

Russian Defense Minister Sergei Shoigu will replace Deputy Prime Minister Dmitry Rogozin as chairman of the Board of Trustees of the Foundation for Advanced Studies (FPI). This follows from the published in the portal legal acts of the  draft decree .

"Appoint Shoigu SK, chairman of the Board of Trustees of the Foundation for Advanced Studies of the Defense Minister of the Russian Federation, by releasing Rogozin DO from these duties," the document says.

Shoigu will become chairman of the Board of Trustees for five years. In addition to him, the council will include the president of the National Research Center "Kurchatov Institute" Mikhail Kovalchuk.

At the same time, Rogozin and Vice President for Industry Relations of Skolkovo Institute Alexei Ponamarev are proposed to be removed from the composition.

FPI is a state fund engaged in scientific research and development in the field of defense. It was founded in 2012.

Activities are carried out in three main areas - chemical and biological and medical, physical and technical, information.

Shoigu urged scientists to unite to work on artificial intelligence

Military and civil specialists need to unite their efforts in developing artificial intelligence technologies to counter possible threats in the field of technological and economic security of Russia, Defense Minister Sergei Shoigu, his deputy Yuri Borisov, told the participants of the first conference "Artificial Intelligence: Problems and Solutions".

According to the deputy minister, scientists have to work out proposals of an organizational nature aimed at the joint work of the scientific community, the state and industry enterprises, including in the interests of enhancing Russia's defense capability.

"As a result, optimal conditions will be created for the development and wide application of robotics, unmanned systems and complexes, as well as new technologies using artificial intelligence," he said.

Together with highly qualified specialists and scientists, talented Russian youth, including young scientists working within the Military Innovative Technopolis ERA, take part in the work. ■