The aviation squadron, part of the transport regiment of the Central Military District, will be formed before March 1 at the airfield in Kyzyl (Tuva).

The squadron will include Terminator Mi-8 AMTSh-V helicopters and An-26 transport aircraft. The pilots will carry out tasks for transporting troops of the motorized rifle brigade to perform combat training missions in remote mountainous areas, and will also be used in various tactical exercises from company to brigade level.[/b]

So now the number of squadrons increases to cover the entire width of the Central District.


Next to Ukraine: a military airfield will be built on the border of the Rostov region

Rostov-on-Don, November 5, 2018. DON24.RU. The Ministry of Defense of the Russian Federation announced a tender for the purchase of navigation equipment for the construction of a military airfield in the Neklinovsky district of the Rostov region.

The corresponding notice is published on the official website of public procurement.

According to the documentation, the military intend to purchase radio equipment, navigation, landing, flight control, control and communication systems. In addition, the tender provides for the delivery of the training command center of the aviation unit of the military unit.

The total value of the contract is 100 million rubles.

It is planned to equip a military airfield in the area of the Morskoy Chulek farm, 70 km from the border with Ukraine.

Near of the border of Ucraine,very close to the south of Donbass rebel territory

A good place for the remaining MiG-29SMT from Kursk or better , in the future a regiment of MiG-35 , as in the South District  the former regiments of MiG-29 disbanded in 2009 have the aerodromes occupied by a regiment of Su-25 (Primorsko-Akhtarsk) and the 15 Army Aviation Brigade (Zernograd)

Serials/bort numbers of Su-35S in Syria

What about later rotations?
George1

According to the press service of the Central Military District, on March 1, 2019, a mixed aviation squadron was formed at the Kyzyl airfield (Republic of Tyva), which is structurally part of a separate transport mixed aviation regiment of the Central Military District (TSO). This is the first air division in Tuva. The squadron is armed with Terminator Mi-8AMTSh-V helicopters and An-26 aircraft. 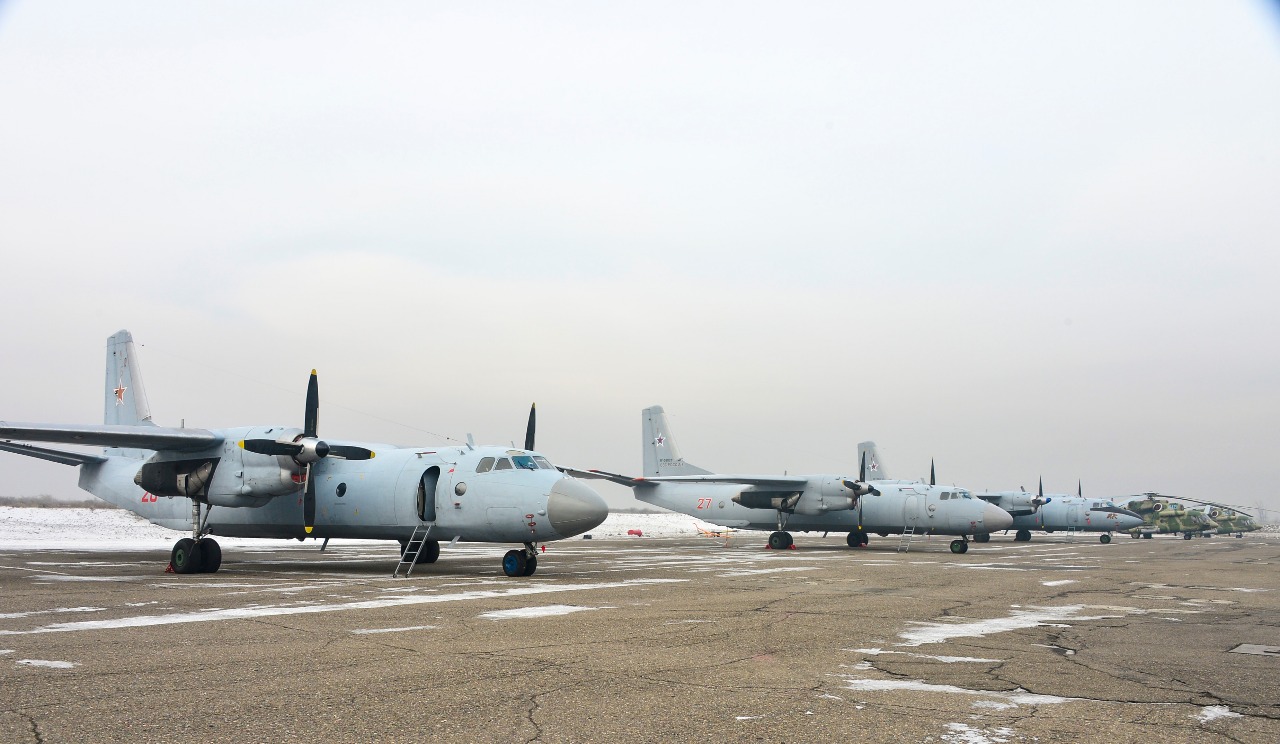 I just find new and interesting images in Google Maps:


Also in Rostov-on-Don , the 30 OTSAP has the most of the assets parked in the airport at the same time:

Migalovo is the main base of Military Transport Aviation (VTA, in russian: BTA)


In this base there are the next units:


We also can see this airplanes of 76 OVTAE in detail in russianplanes: 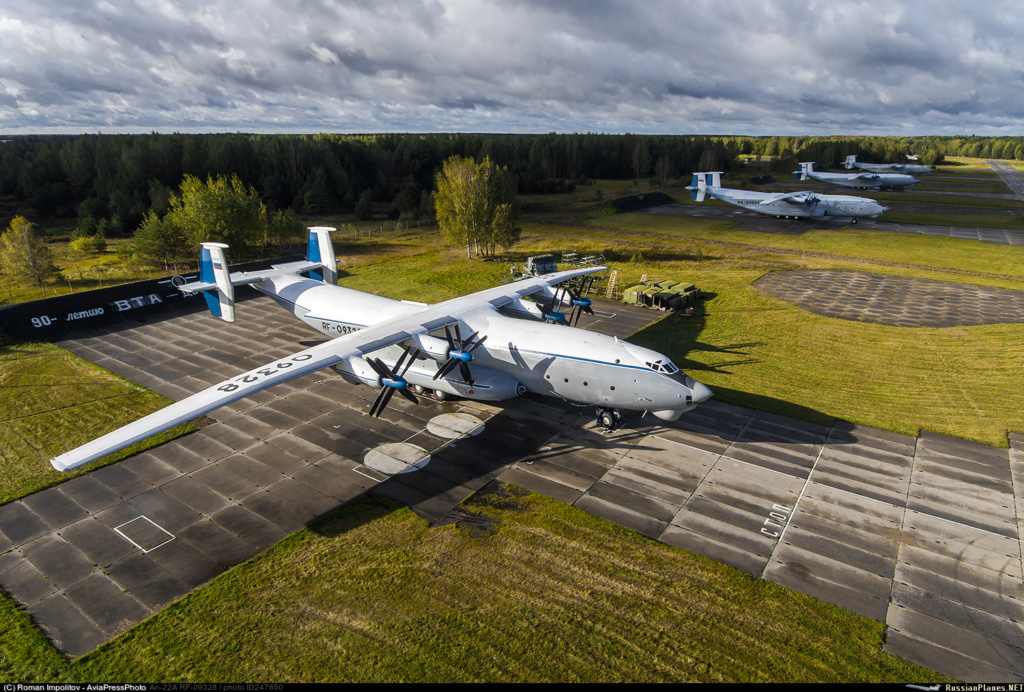 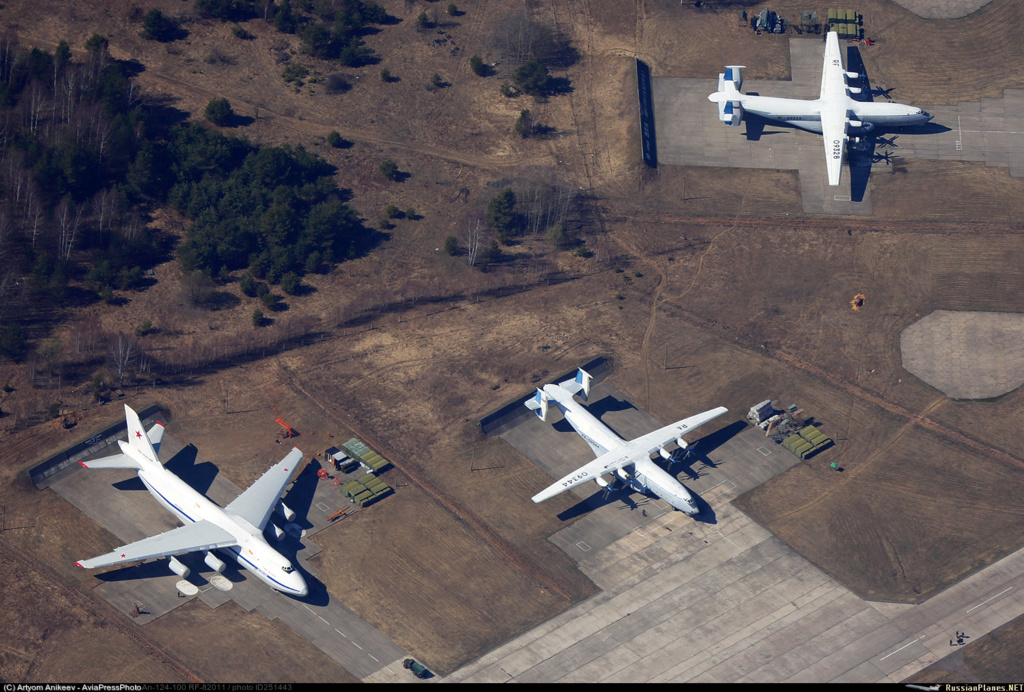 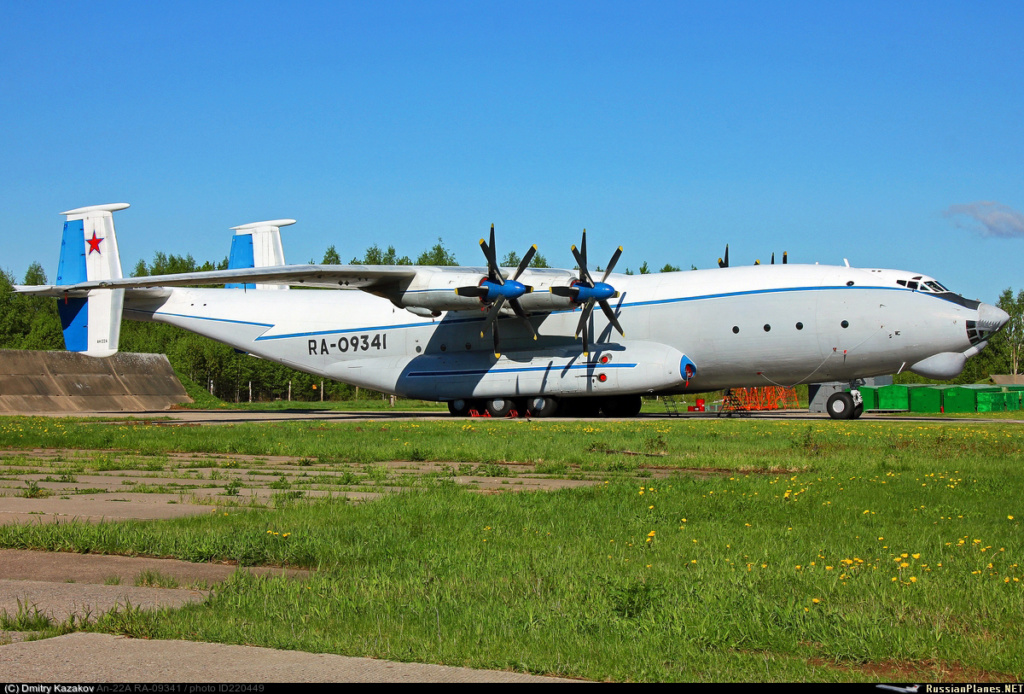 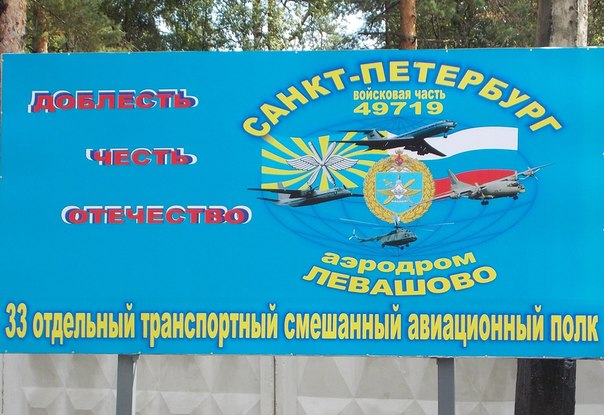 https://function.mil.ru/news_page/country/more.htm?id=11874310@egNews
A new air transport regiment will be formed in the Western Military District
05.12.2013
A new separate transport mixed aviation regiment of the Western Military District will be formed on the basis of a squadron of transport aviation stationed at the Levashovo military airfield near St. Petersburg.
The fleet of the new aviation unit will consist of the An-12, An-26, An-30, An-72, Tu-134, L-410 military transport aircraft, as well as Mi-8
The main task of the regiment will be aviation support of planned combat training activities of the Western Military District, as well as transportation of personnel, weapons and military equipment and military goods, including their delivery to remote areas.
In addition to the military airfield Levashovo, the infrastructure of the regiment will also include 5 airfields of various classes located in the Leningrad, Arkhangelsk and Vladimir regions.

At the end of 2013, the 33 regiment was formed on the basis of 17 OSAE (Separate mixed squadron) based in the aerodrome of Mirny (Cosmodrome of Plesetsk) in Arkhangelsk Oblast and the 138 OSAP based in Gromovo and Levashovo


All the airplanes were transfered to Levashovo, disbanding the squadron of Plesetsk , probably the better transport unit of VVS in that time
The regiment is probably one of the biggest unuts of VVS , with the size of a brigade , at least


33º OTSAP regiment had the next units:

At the moment, the aircraft assets of the regiment are the next: 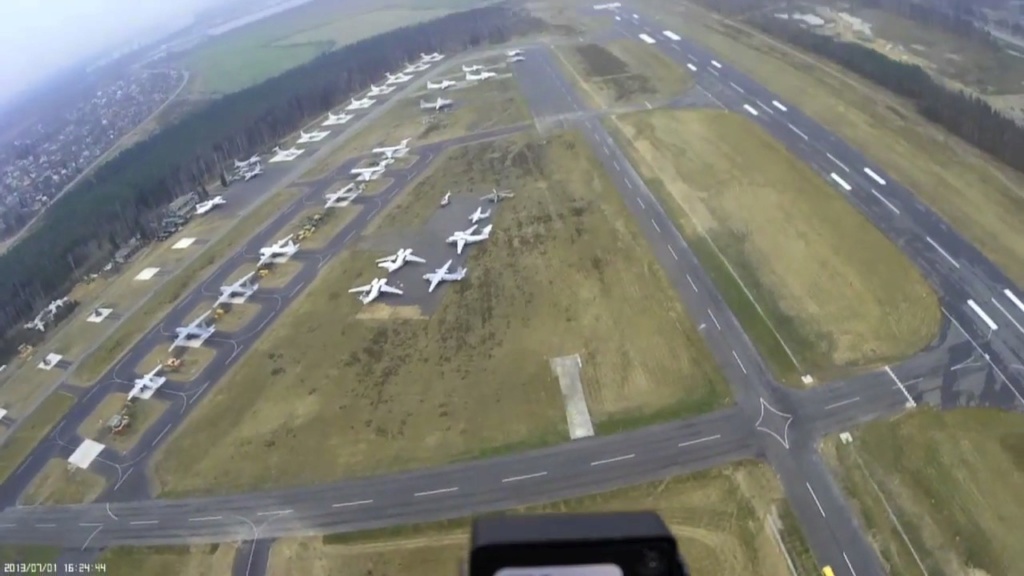 Excellent... thanks for posting...

An air regiment of the Western Military District stationed in the Tver Region in central Russia has completed its rearmament with the generation 4++ Su-35S fighter jets under the defense procurement plan, the District’s press office told TASS on Wednesday. 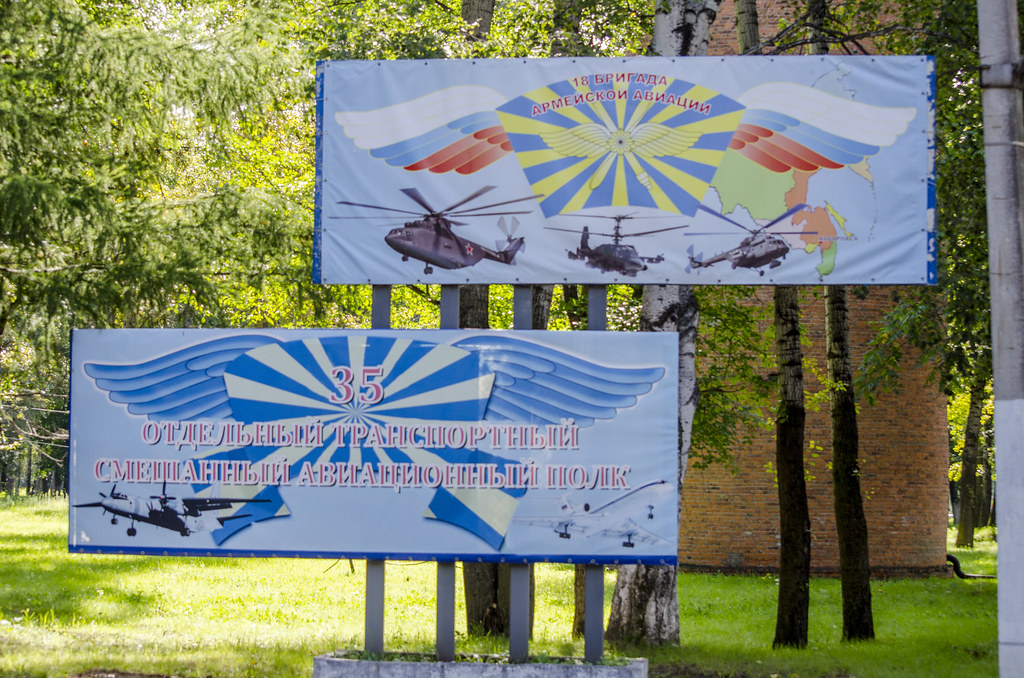 Currently in this airfield there are the next units:

Also there are a unit of Ministry of Emergencies, with Be-200, Mi-26 and other (in the South of the runway)


The transport regiment 257º OSAP merged in 265º AvB.
By 2010 the unit merged with the 36º OSAP of Chita, when the provinces of the Transbaikal were annexed to the East Military District.
The 36th OSAP aircraft were sent to Jabarovsk. It turned out that the 265th AvB had a lot of planes.

next , the unit was renamed as 6º Airgroup of 6983º AvB.
By 2014, the "Airbase" system was abolished, and the unit recovered the regimental organization, remaned as 35º OTSAP about 2014 or 2015
This unit has all the transpprt assets of 11º Air Army of East Military district.
One composite squadron in Kamchatka also belongs to 35º OTSAP

The squadron of Mi-28 could be received in about 3 or 4 years.
Mi-28NM is expected in 112º OVP at Chita in 2020 and 2021, and probably the next will be Chernigovka (575 AvB) that has only 2 squadrons, one of Ka-52 and other of Mi-8AMTSh since about 2013, and cannot became to regimental organization until it receives more helicopters (319º OVP is the name of the helicopter  regiment of Chernigovka)

18º BrAA also has a helicopter detachment military unit 42838-2 in Burevetsnik airfield in Iturup Island (Kuriles Archipiélago) of Sakhalin Oblast https://panterka93.livejournal.com/15099.html
https://www.google.com/maps/@44.9193827,147.624494,261m/data=!3m1!1e3?hl=en
The unit was the 101º OVO (separate helicopter detachment) , with about 7 or 8 helicopters.
This unit were decomissioned and for the moment it seems only have received 2 Mi-8AMTSh from Jabarovsk
George1 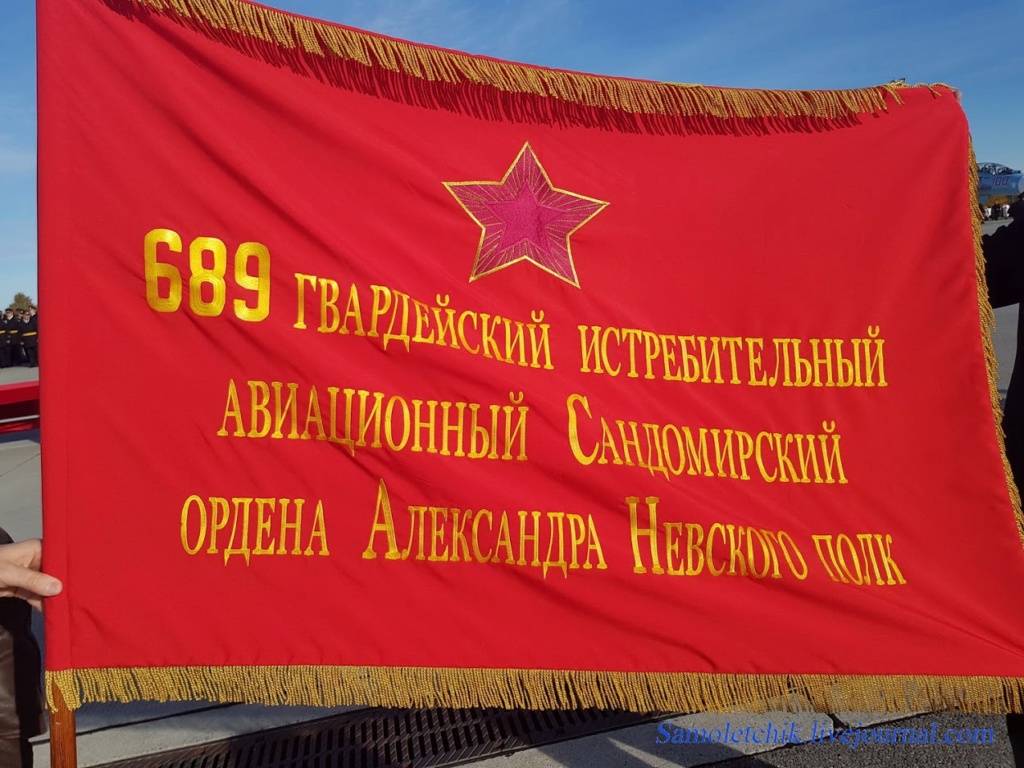 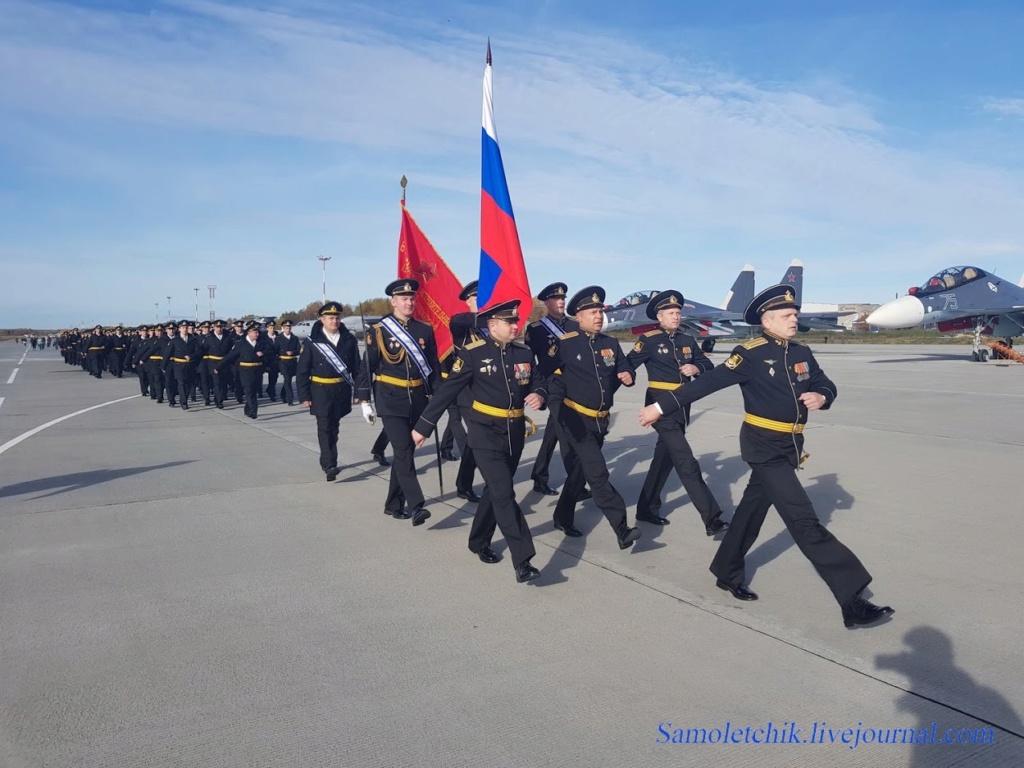 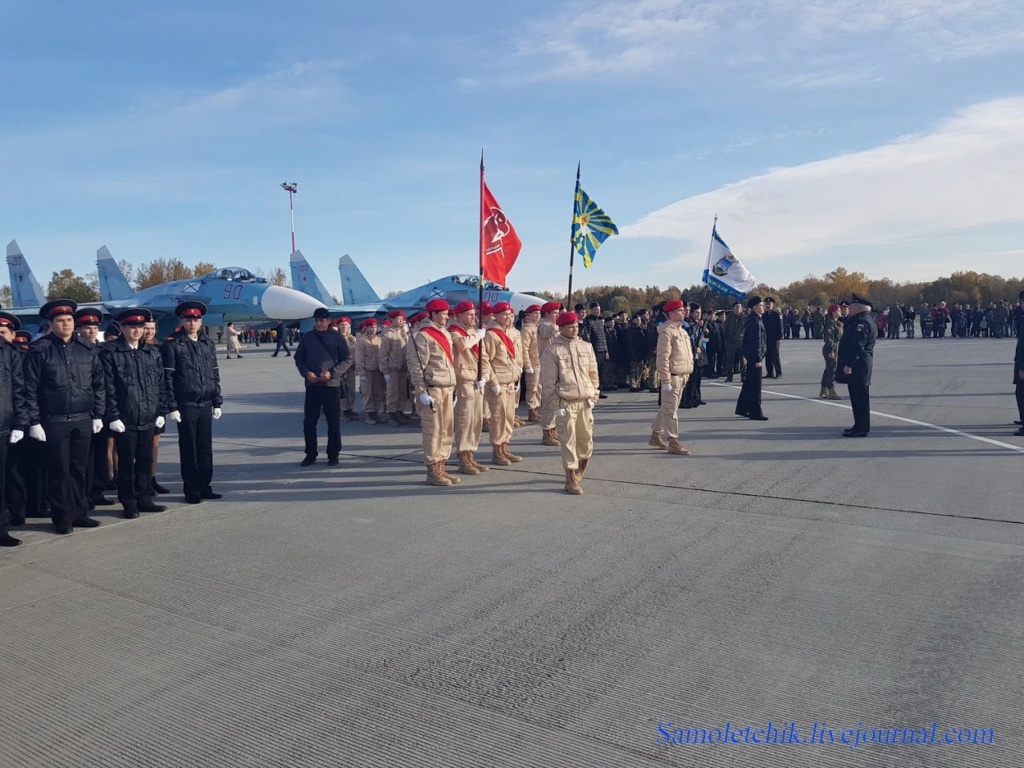 Today, the regiment is part of the Baltic Fleet Air Division. So far, the only naval aviation compound.
In service with aircraft Su-27

Constantly flies to intercept NATO scouts and escort our aircraft 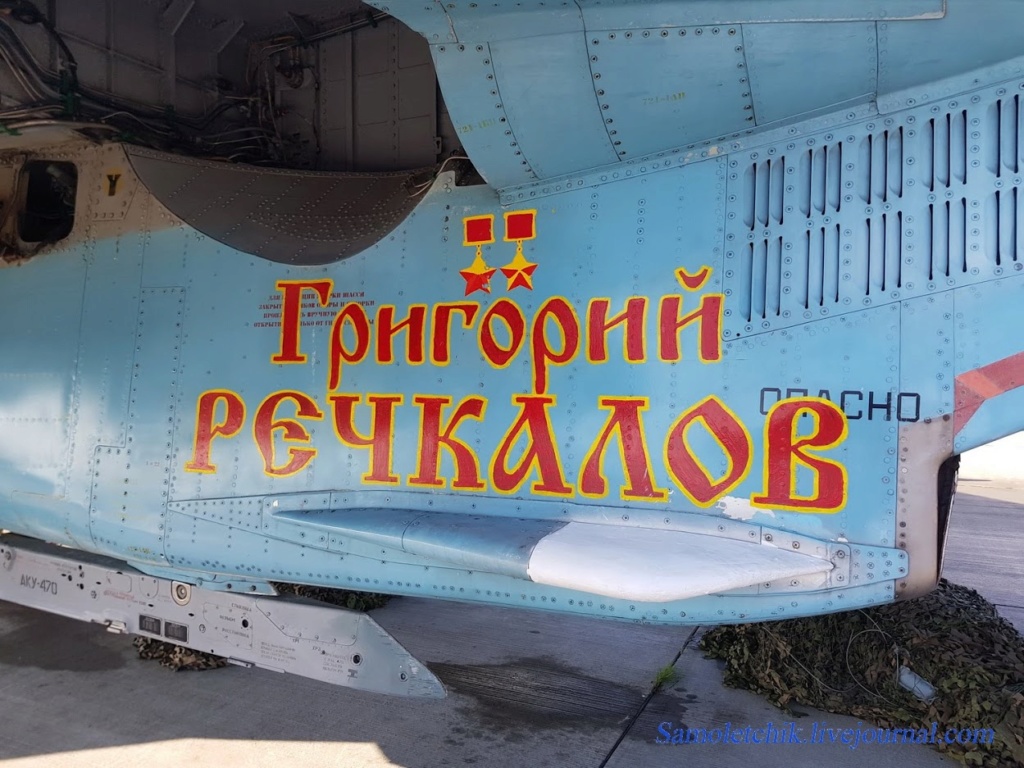 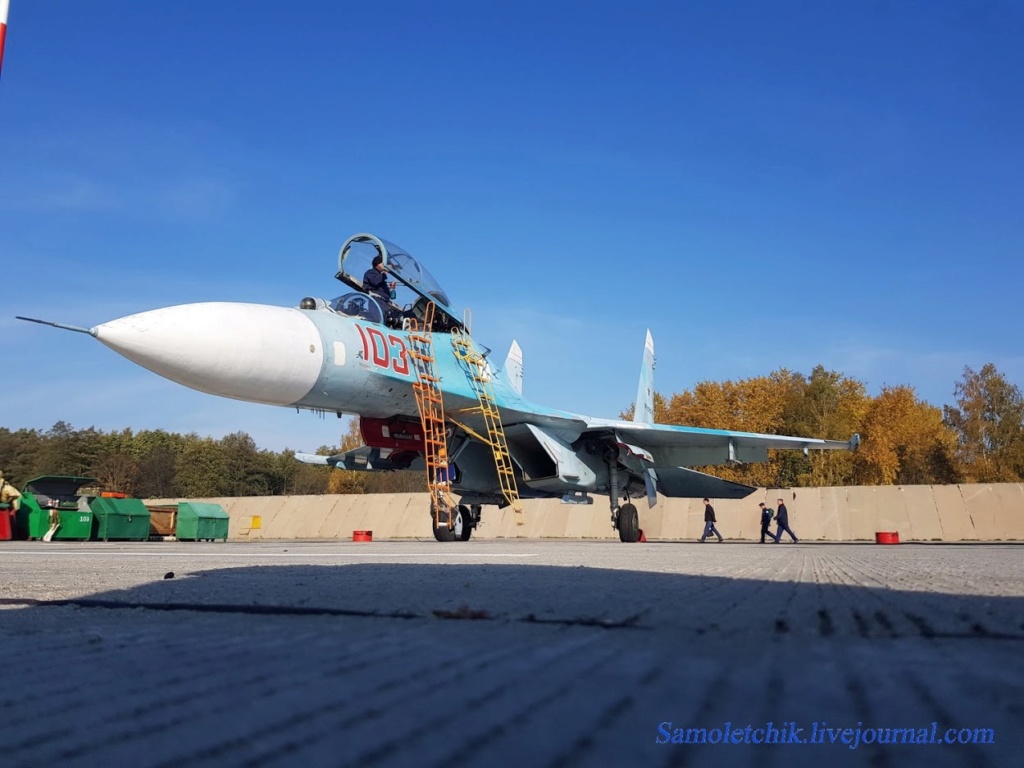 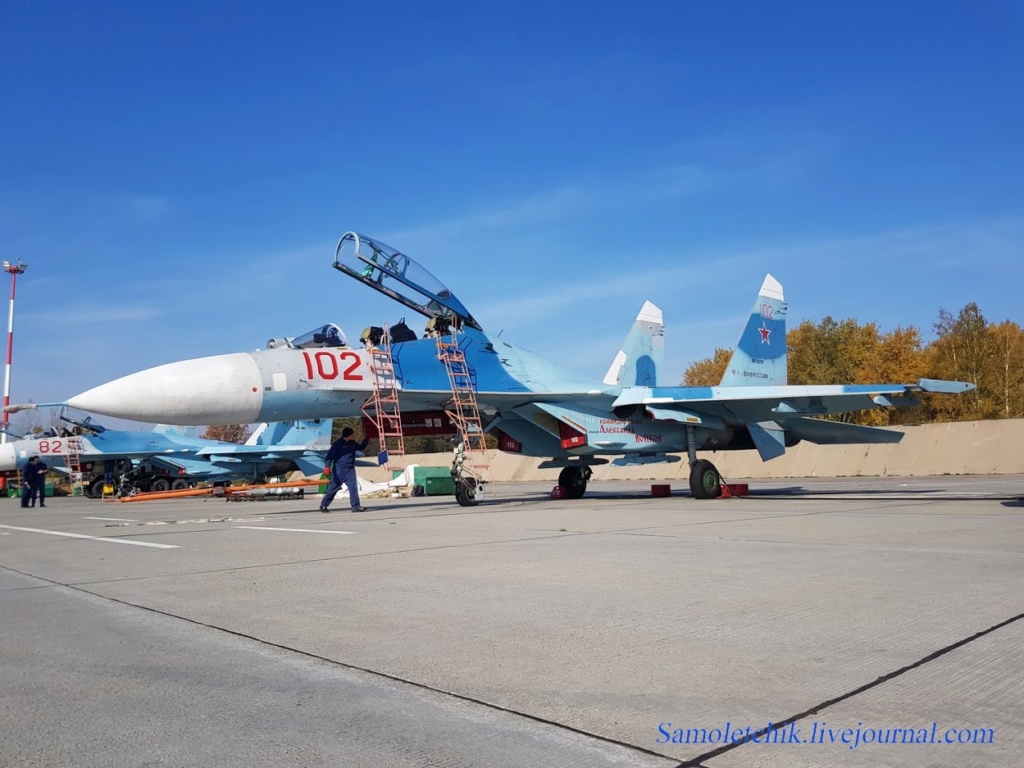 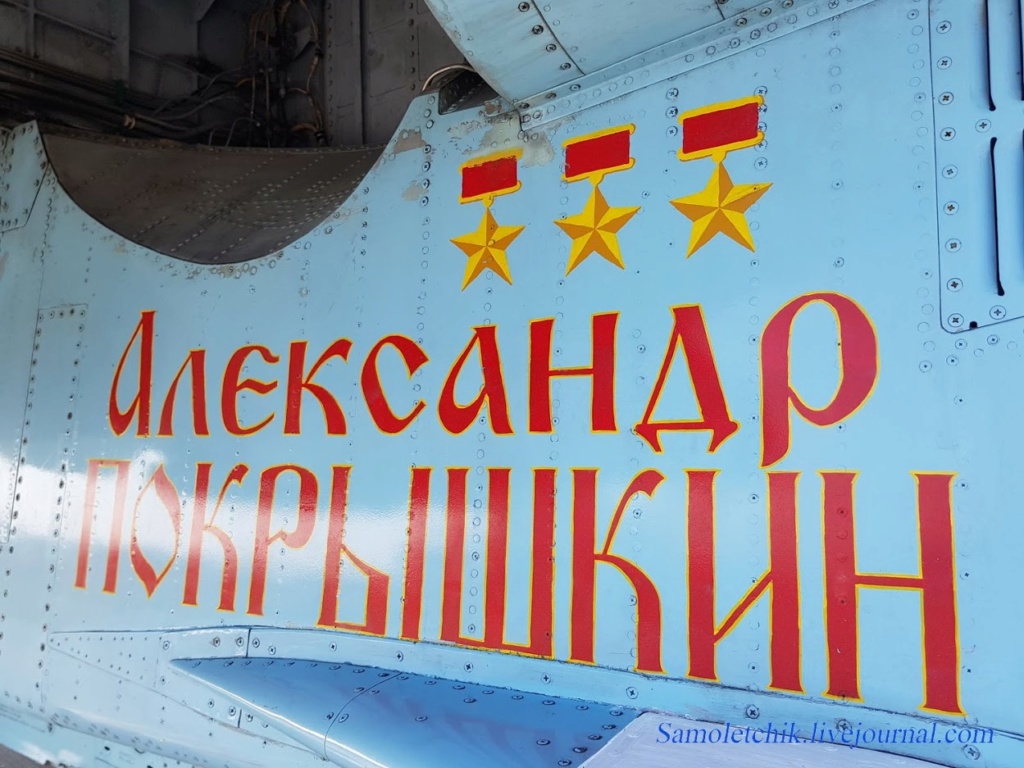 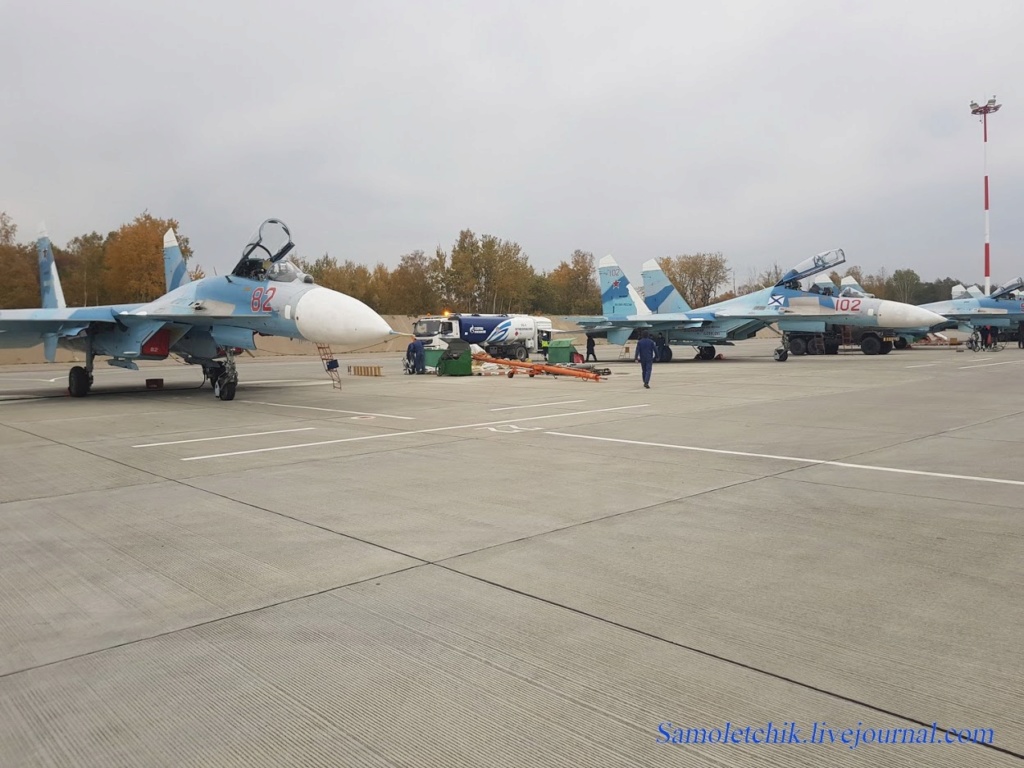 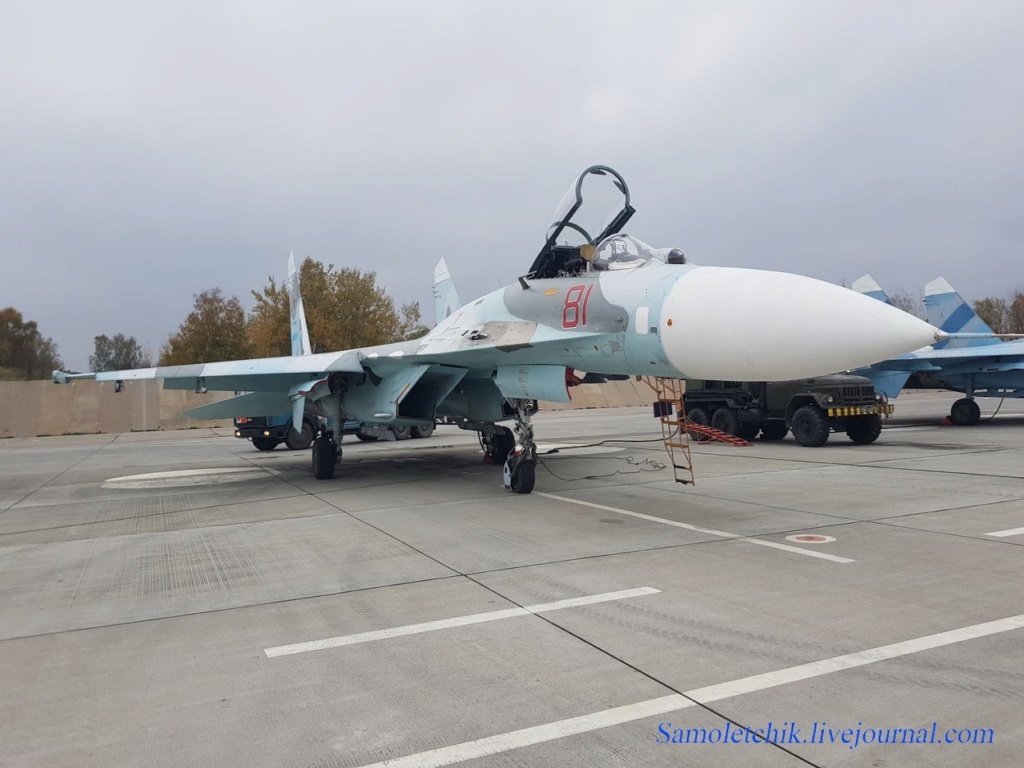 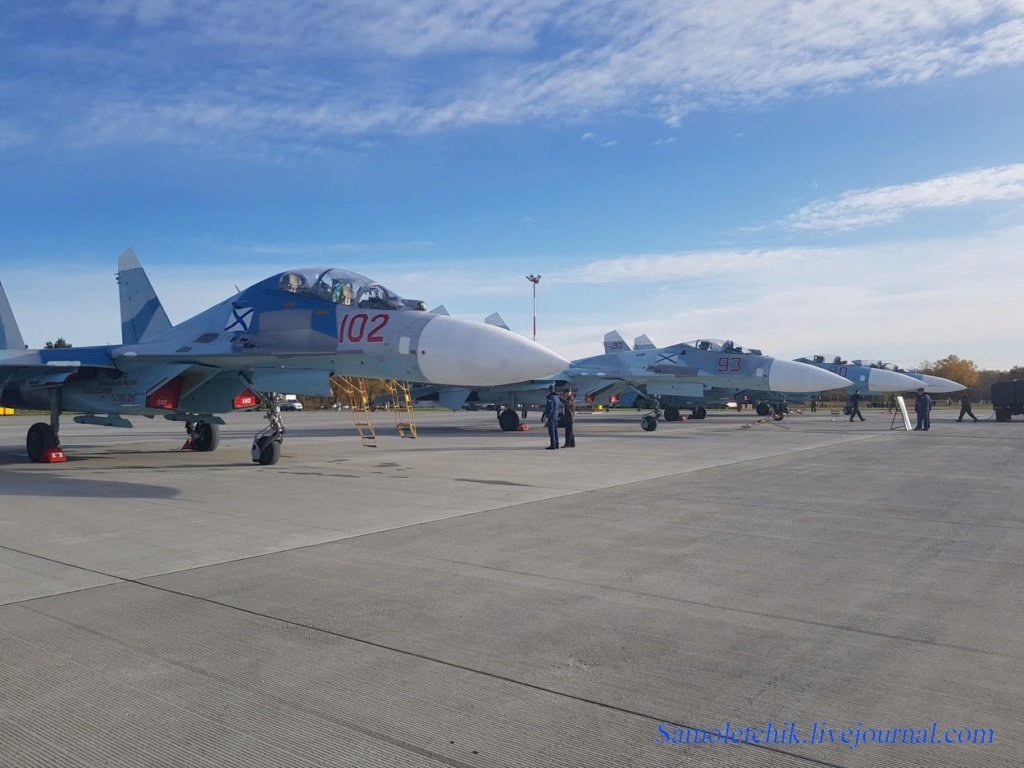 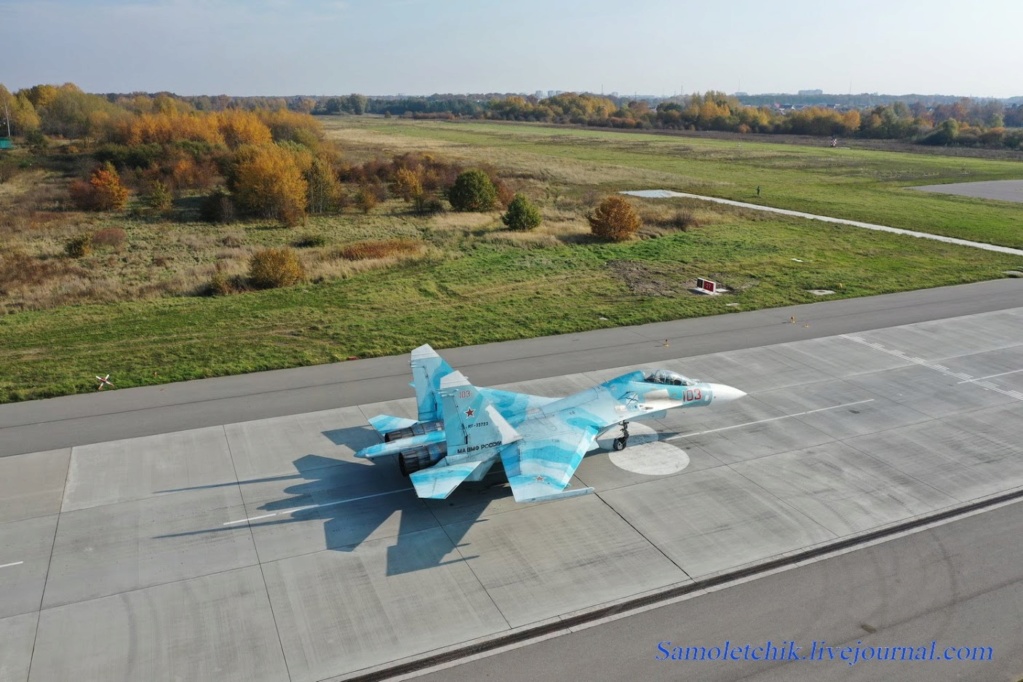 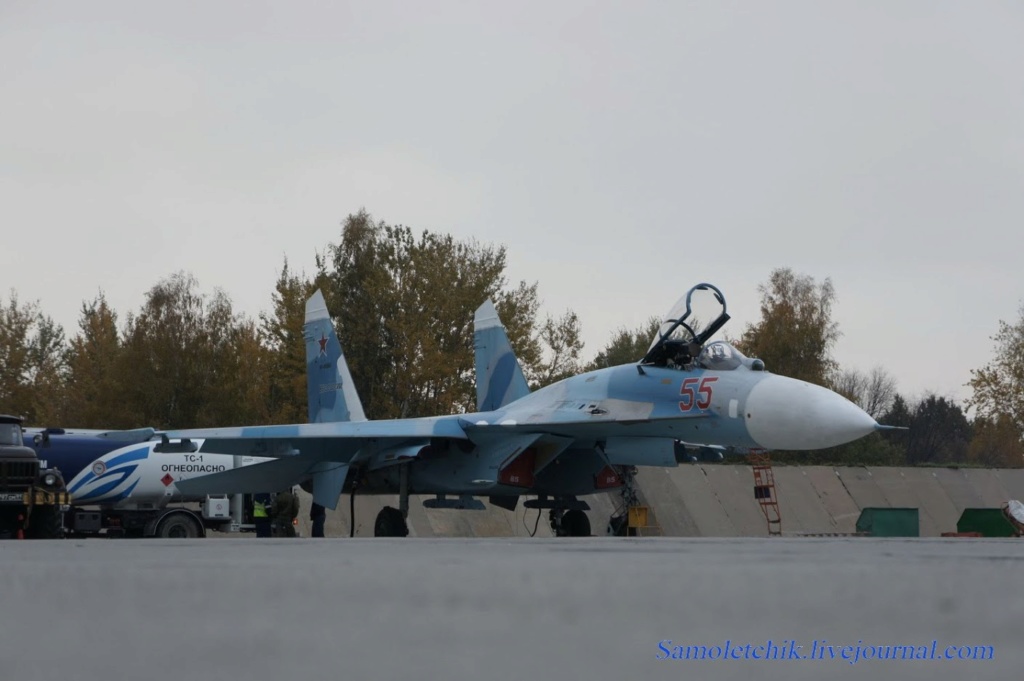 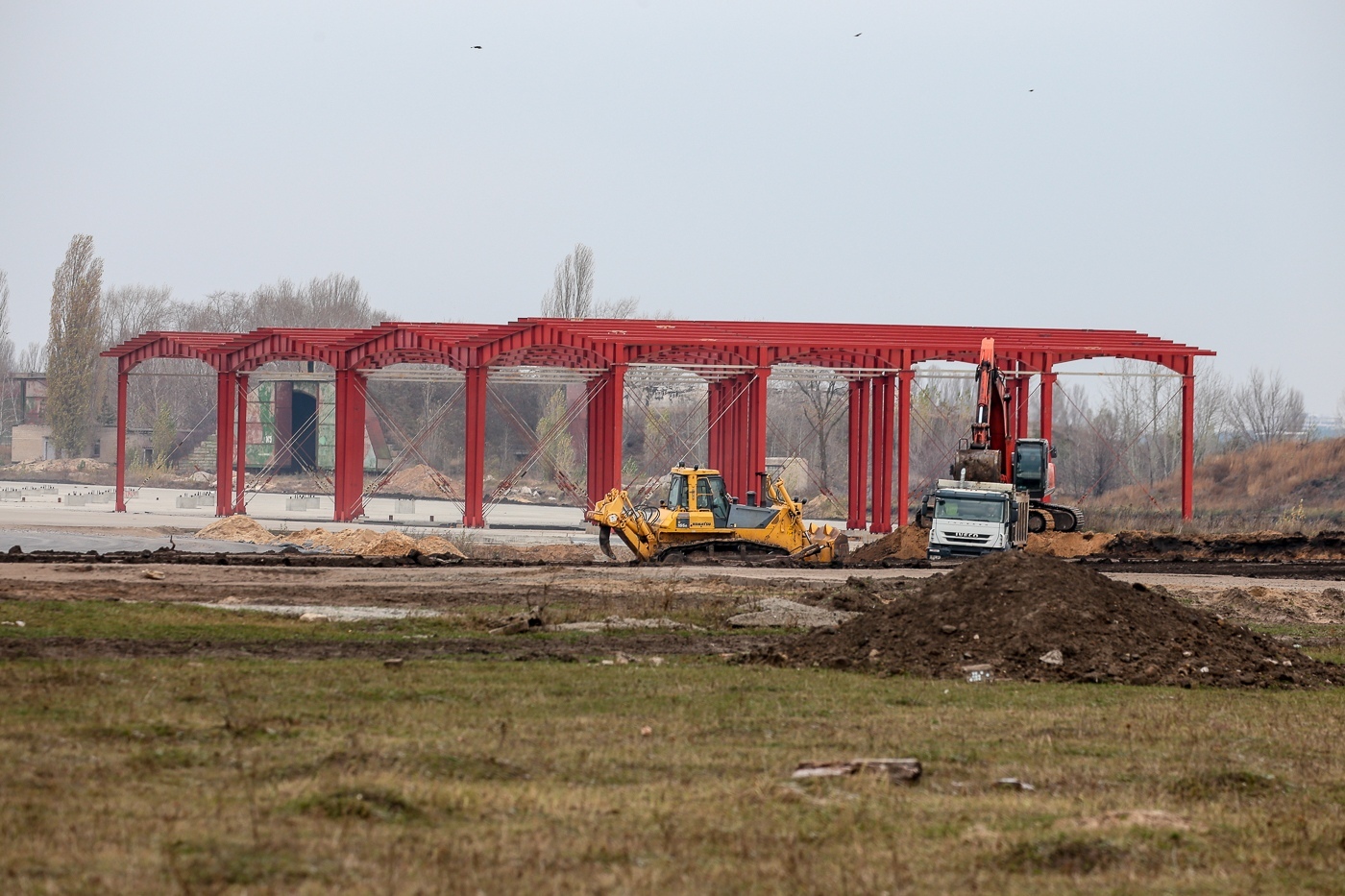 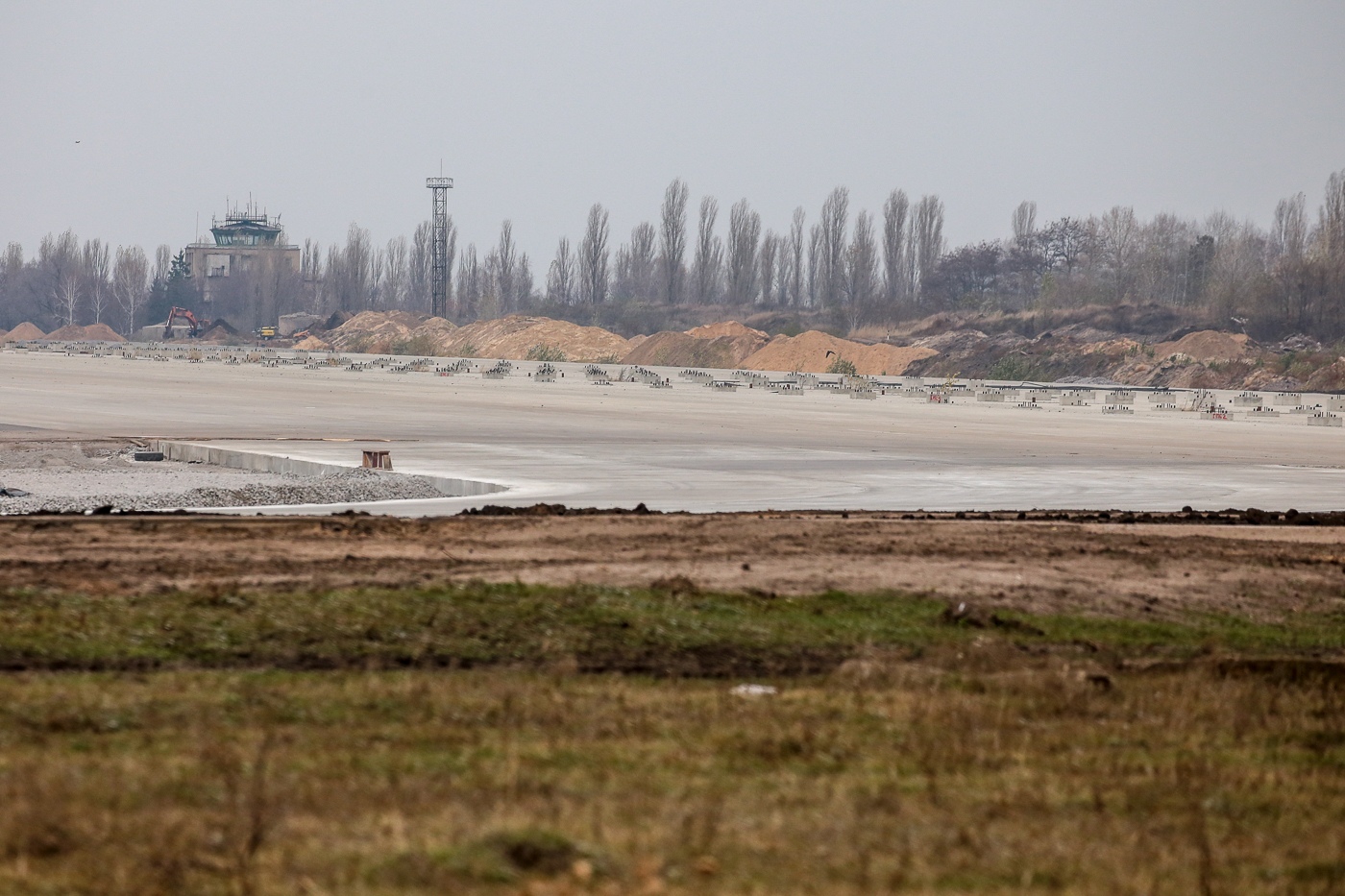 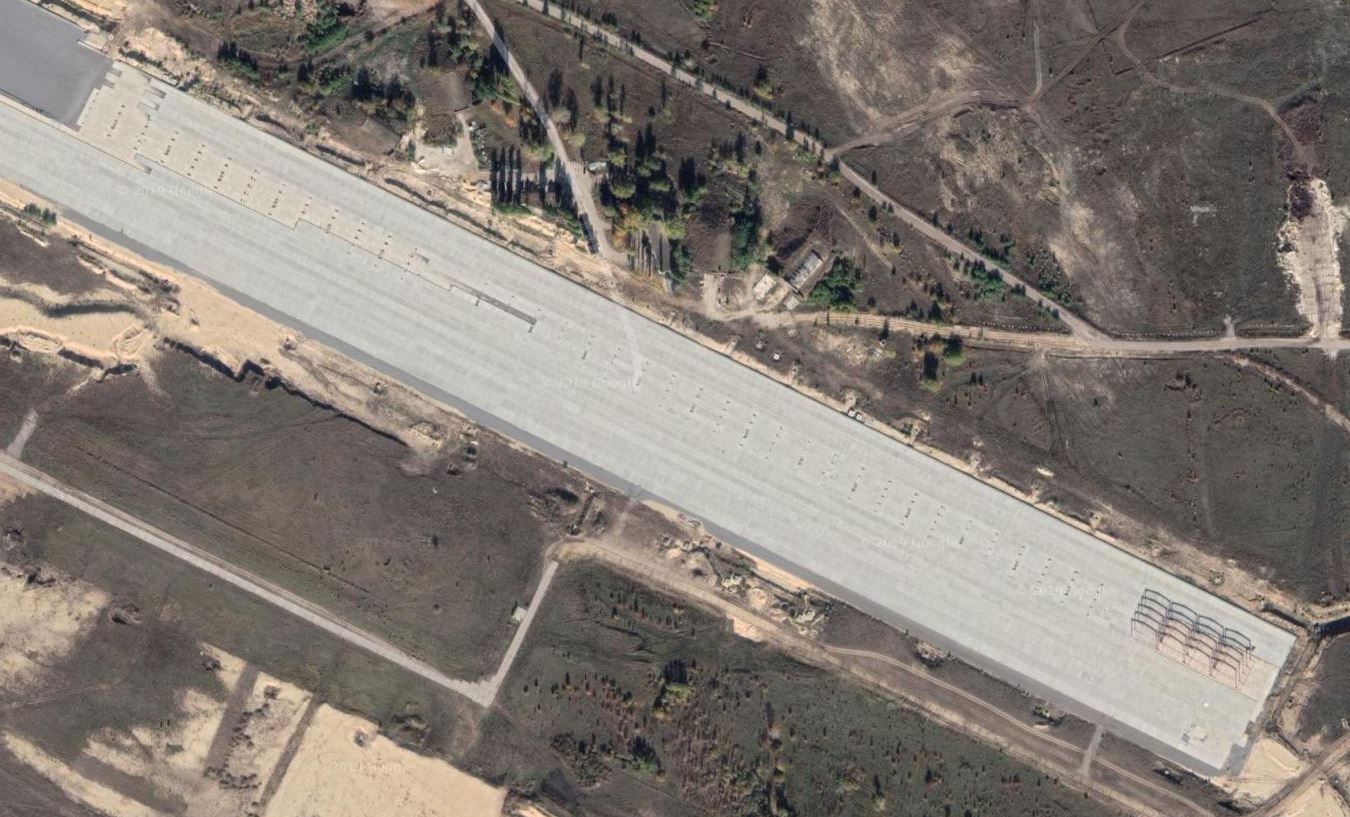 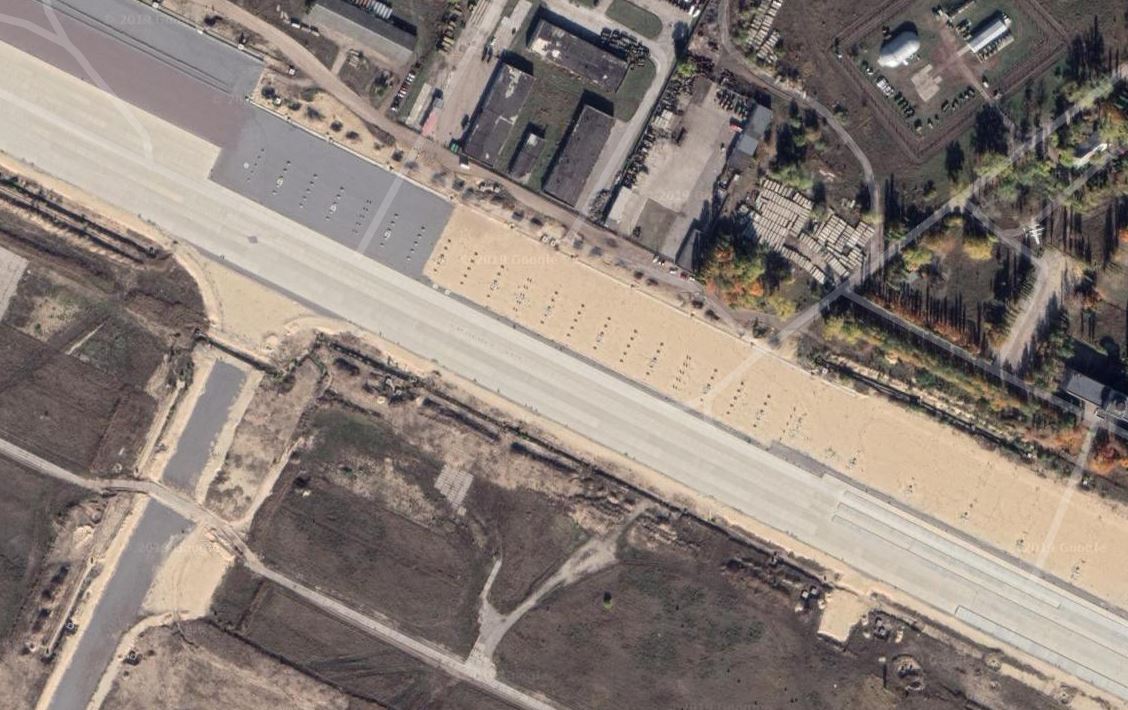 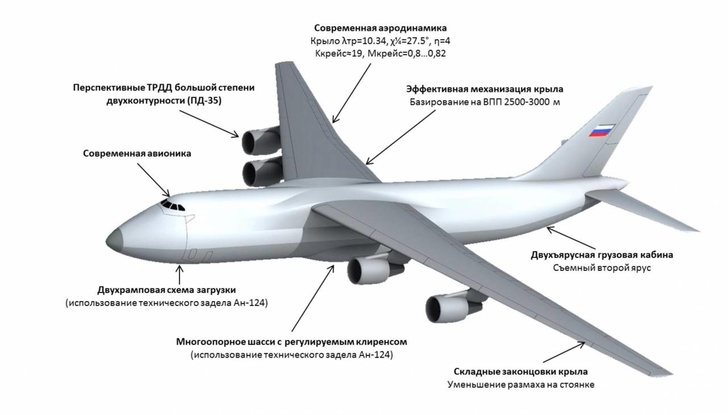 The original Ukrainian engines put out about 24 tons thrust so four engines mean 96 tons thrust on the An-124, while the 6 engines on the An-225 generate about 144 tons of thrust... but also with wing extensions to fit 6 engines... a larger body, and an H tail to allow external payloads to be carried it is also much bigger and heavier than the An-124.

This Slon aircraft with four 35 ton thrust engines will have 140 tons of thrust with four engines... which should be plenty with an H tail for external payloads.

The PD-35 is not the biggest engine they are planning on developing...
Sponsored content