The narrower tube means a thinner rocket could have improved range if the rockets are the same length as the 122mm rockets because the more propellent to warhead mass would give both a higher initial velocity and also less drag, but in terms of warhead it might suffer.

The original Grads had warheads of about 20kgs, while the 80mm aircraft rockets had payloads of about 3.5kgs to about 7.5kgs depending on the model which is a dramatic difference in HE and fragments. Doubling the number of rockets would compensate, but I suspect the issue is that the Russians will have a battery of 6-8 Grad launch vehicles per target while the Syrians might prefer to use one vehicle on its own, which makes an 80 tube launcher preferable.

The Russian equivalent of this will be those box shaped new aircraft rocket launchers on the back of a light truck.

I would suspect the Russian alternative probably has rather less than 80 tubes per vehicle but likely also uses your average Toyota ute as the platform as it is light and cheap and mobile and coordinating a few at the same target from different directions should be quite effective.

In terms of fire power with artillery it is important to get the rounds on target as soon as possible... if you have a single 152mm gun firing 3 rounds a minute even if it fires for 6 or 7 hours it wont have the effect of a single grad firing all 40 rockets in about a minute... after about 20 seconds of the first round impact most humans will have found cover and as such will be very very difficult to kill... if you could fire off all your rockets at once then the target will have less time to make themselves difficult targets.

Having 20 launch tubes on the back of a light vehicle or even trailer means you can have 3 or 4 of them located in different places all pointing at the one target... if they can launch 3-4 rockets a second then they will each launch their entire loads of 20 rockets in 5-6 seconds, and if they all start firing at once then that means with 4 vehicles you will have 12-16 rockets landing every second for 5-6 seconds... they wont all land on the same point... they will be spread out, but that sort of deluge would be devastating...

BTW that Golan-1000 pictured above reminds me of the big four tube launcher for Metel on the old Krivak class frigates... 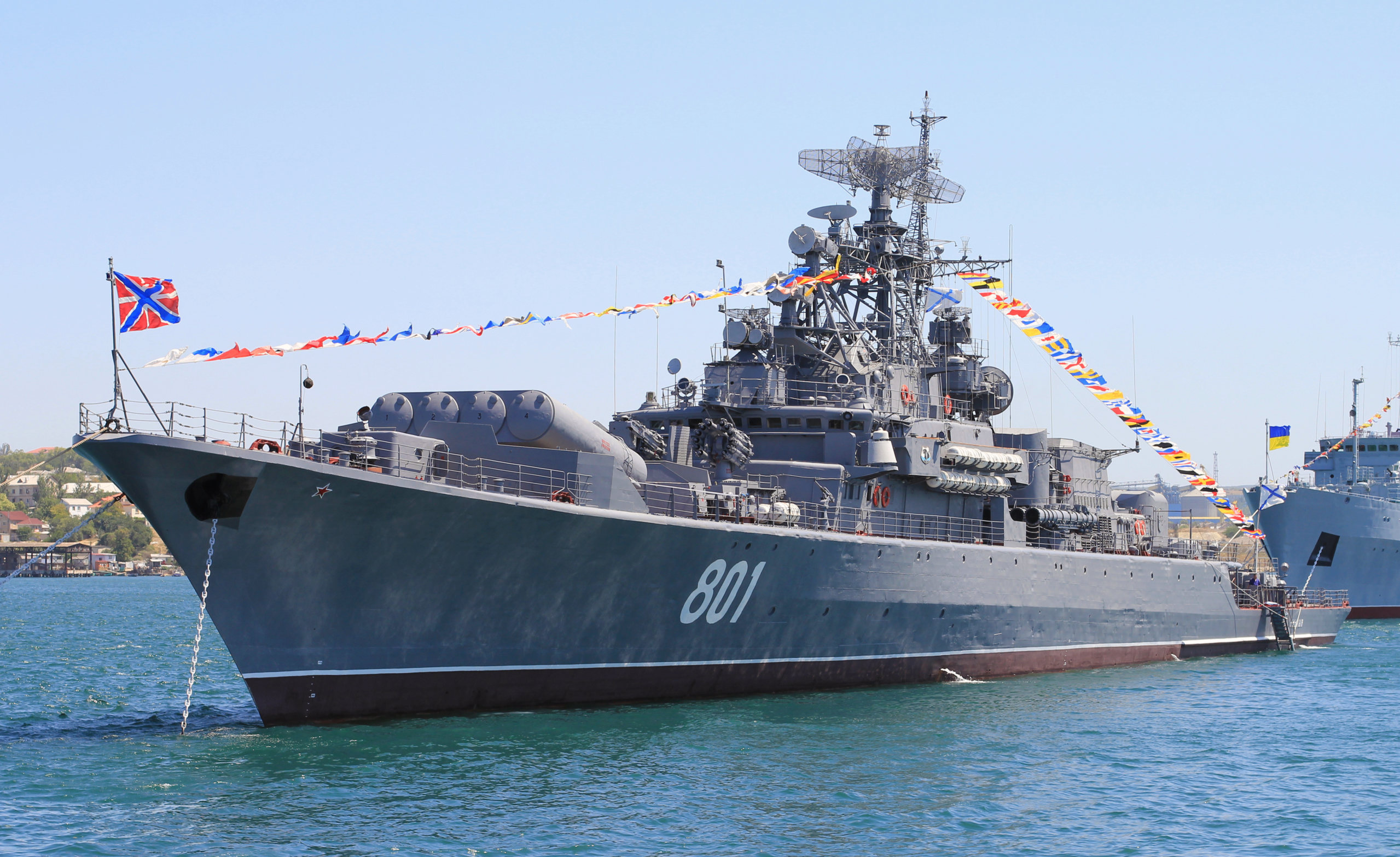 The Russians have all sorts of upgraded artillery rocket options...

I did a quick search and could not find any information about the system... I mean they could have used standard 80mm rockets in tandem because of the length of the ground launchers tubes... that might have extended the effective range but I suspect they would struggle to match the range of the original Grad let alone the upgraded models.

The range given in the article suggest they are just standard 80mm rockets.

Double stage rockets would certainly have increased range and its narrow calibre would mean lower drag in flight, but a two stage weapon would be less accurate than a single stage weapon because of variations in separation and igniting the next stage would lead to a spread of rockets... so the extension of range would have been at the cost of accuracy and increase in price.

Having a two stage rocket would greatly increase range but also increase cost per rocket, but the critical thing is that even if you go for a two stage 80mm rocket and even if that did give you comparable range with 122mm Grads... the 4-5kg payload of the 80mm rocket means even with 80 rockets the effect on target wont be as good as say with a standard Grad rocket using the 9M218 rocket with a 30km range with 45 HEAT submunitions in each rocket.

I suspect their key selling features is light weight and low cost per rocket, but that really means they don't want the Grad they want something much lighter.

I have seen aircraft rocket pods lashed to the back of light trucks in other conflict zones including a 32 shot 57mm rocket pod on the back of a truck in Afghanistan in the 1980s. Not the most efficient weapon except at very short ranges in direct fire mode... and that is what I suspect we are talking about...

A weapon you can carry on the lightest vehicle... it can be hand loaded by anyone... and accuracy is not a huge issue when you basically aim the truck at the target... make slight adjustments to the elevation based on range and then just launch a volley of all the rockets at the target and then drive away.

The new box shaped aircraft pods the Russians are developing would be ideally suited to this situation, though that photo showed a reasonable sized vehicle with a Grad like array of rocket tubes on the back.

Would be all smoke and noise I suspect, but I would not want to have one pointed at me....
Sponsored content