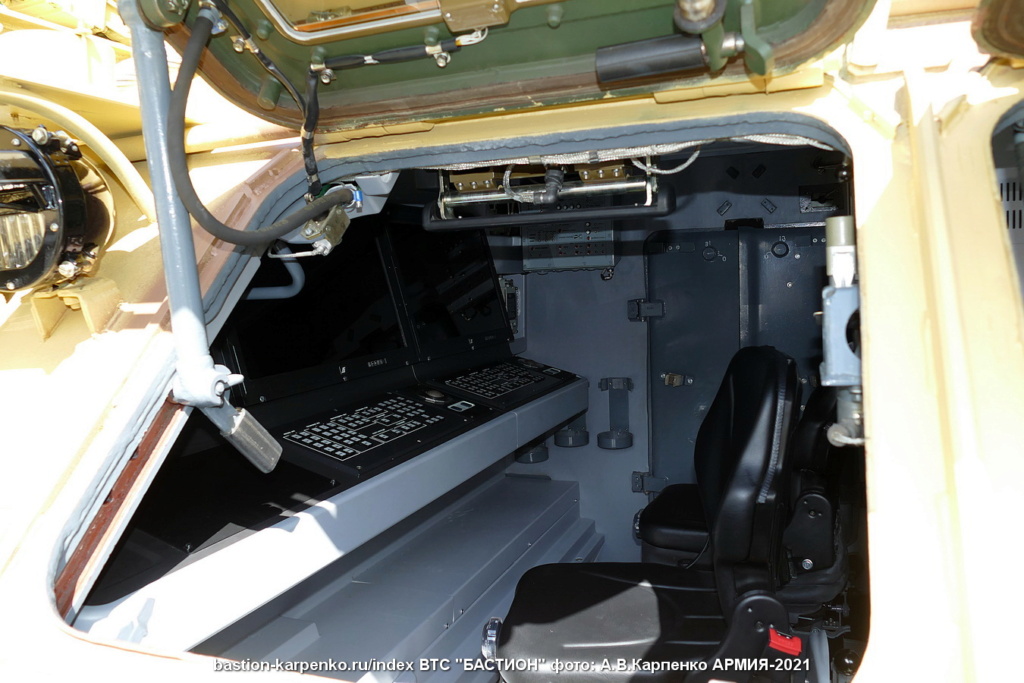 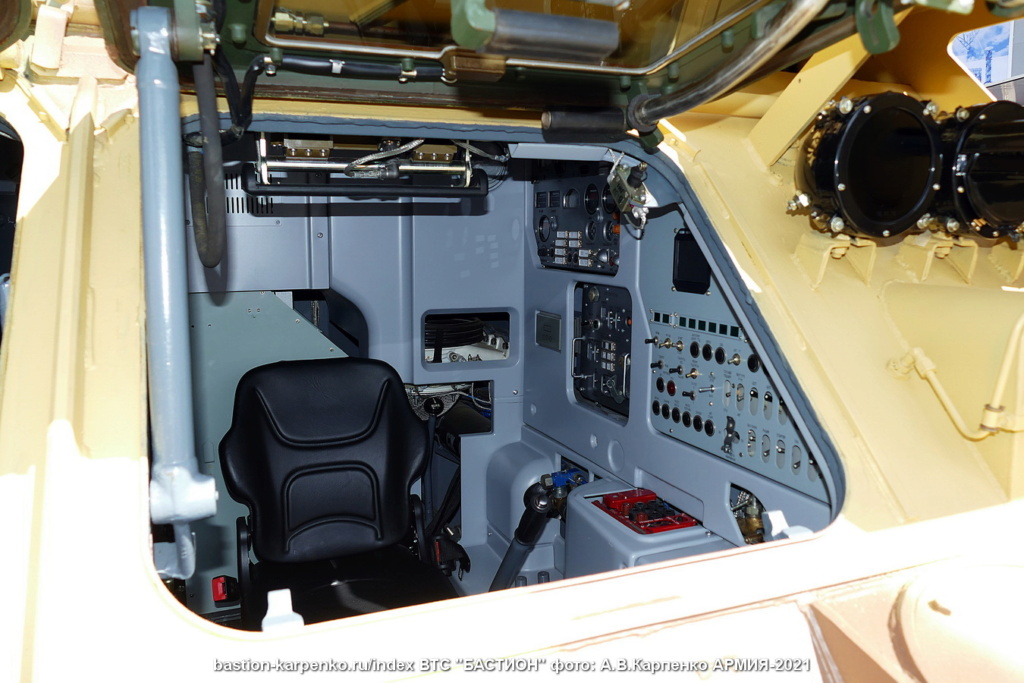 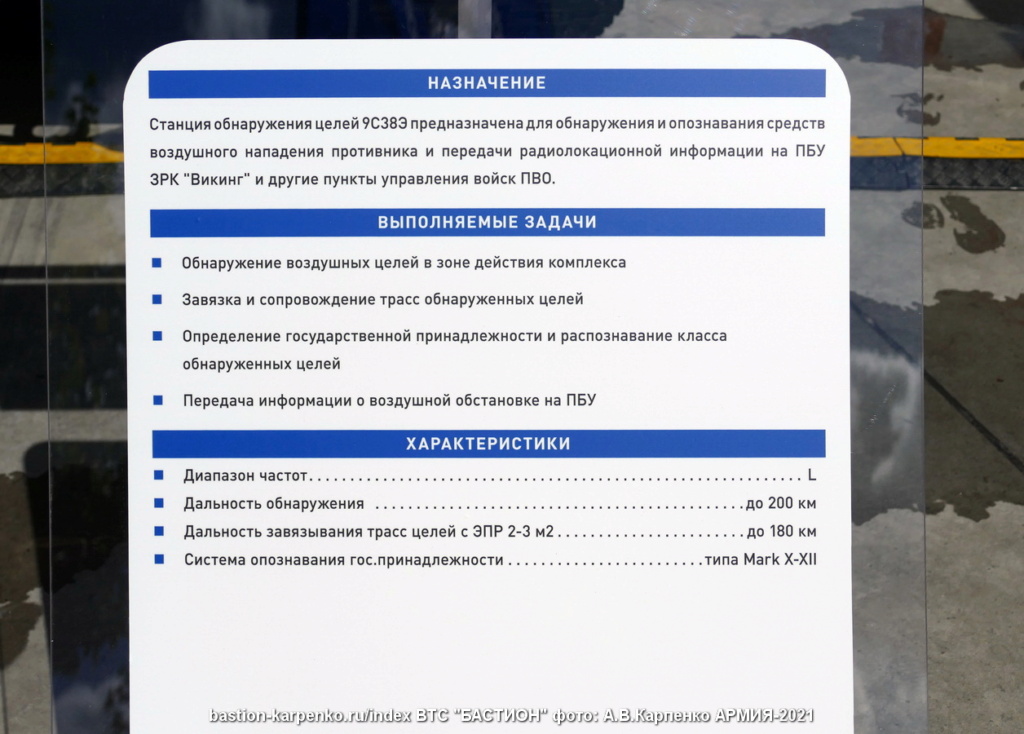 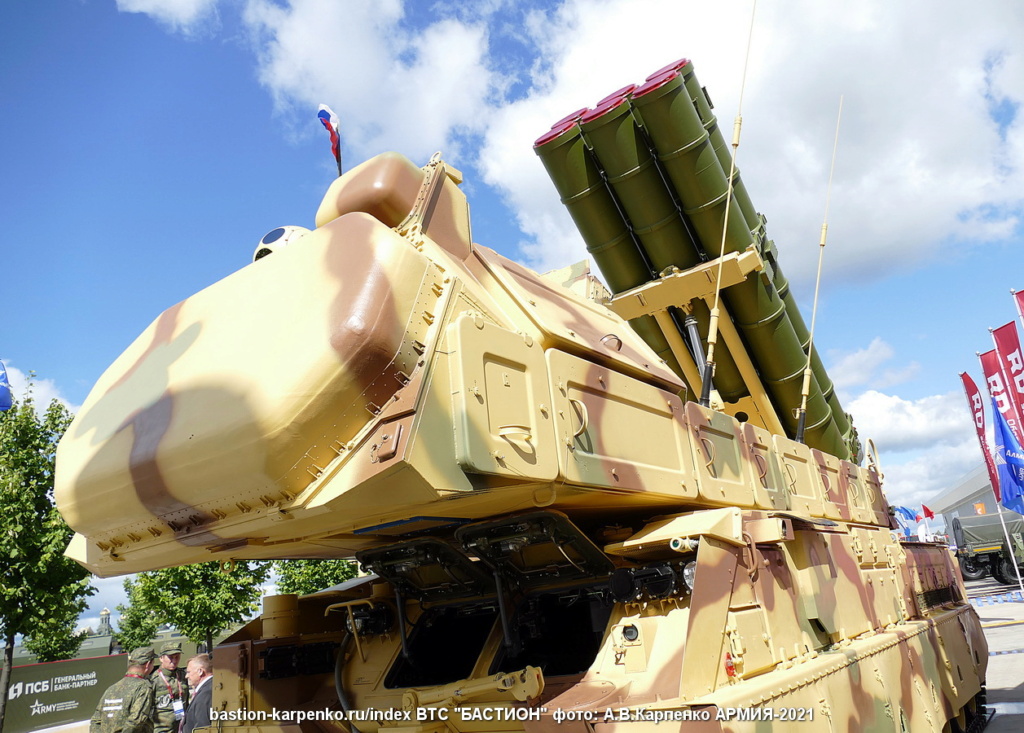 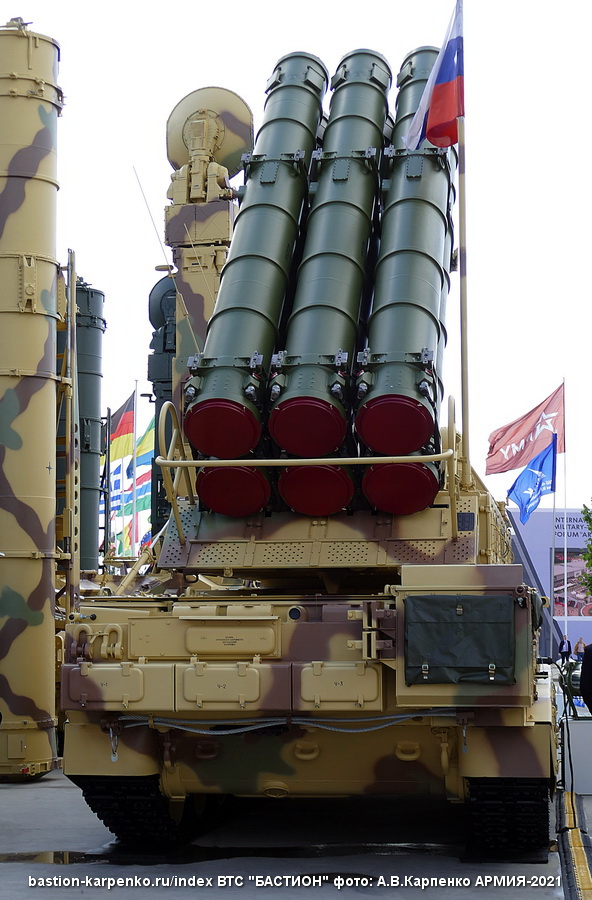 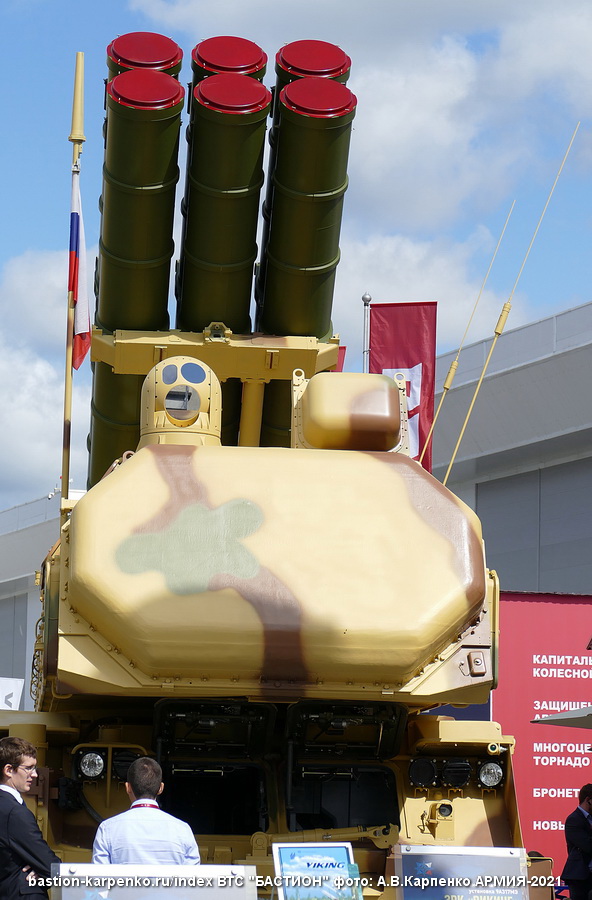 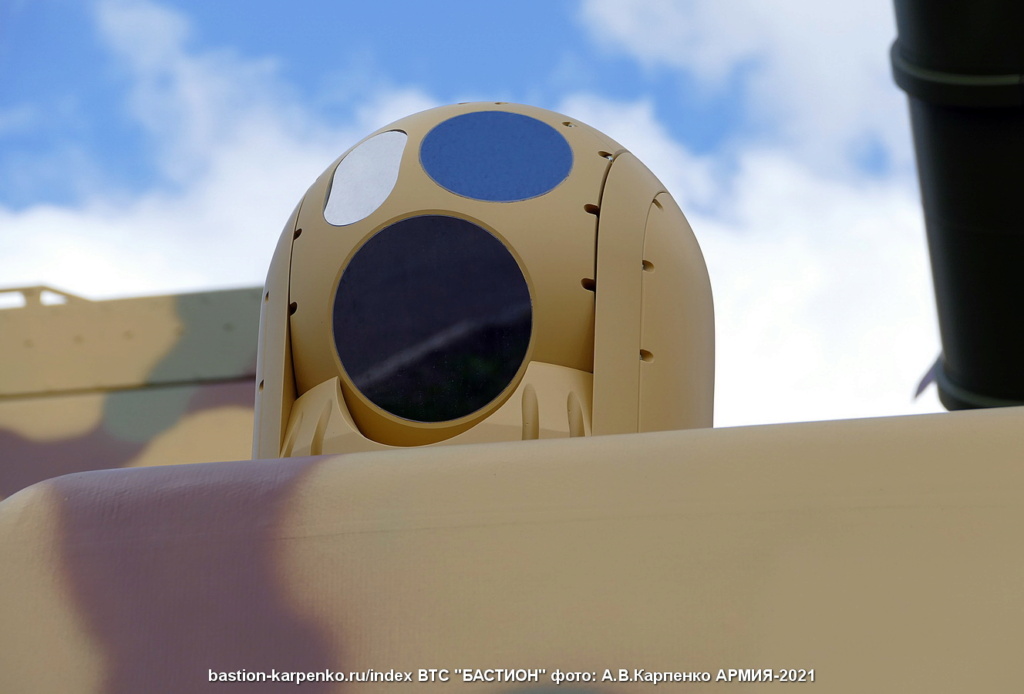 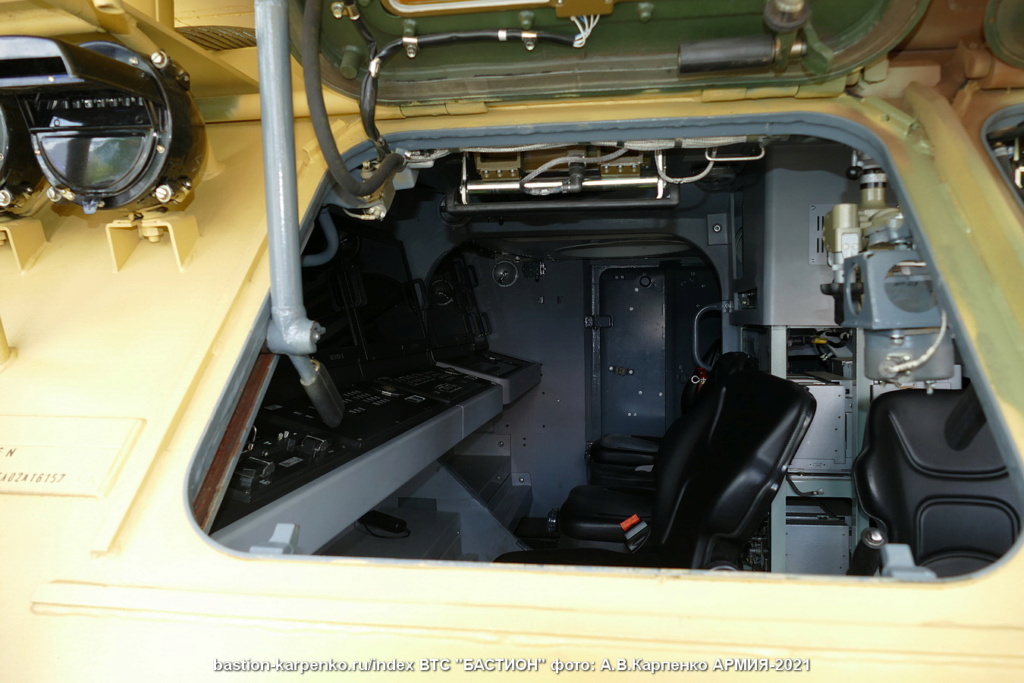 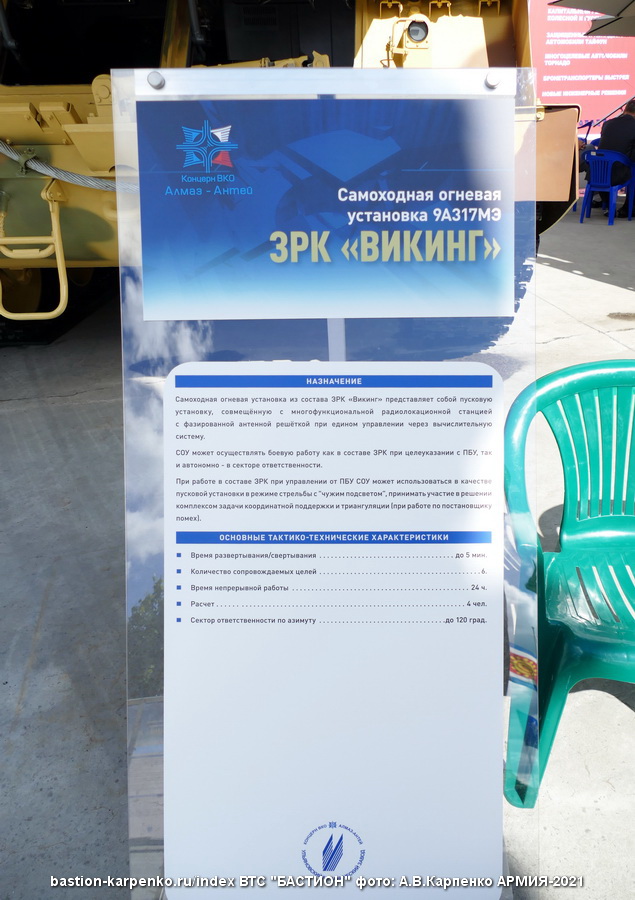 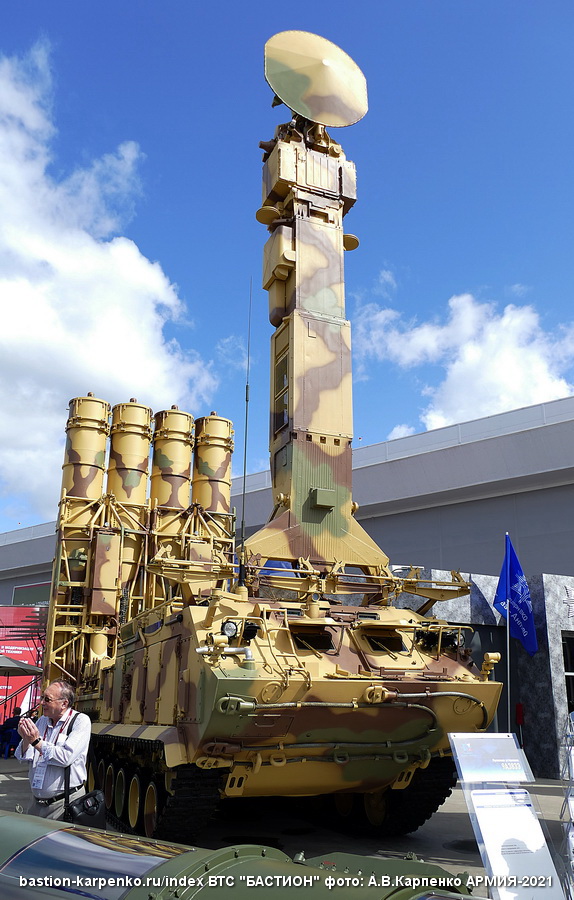 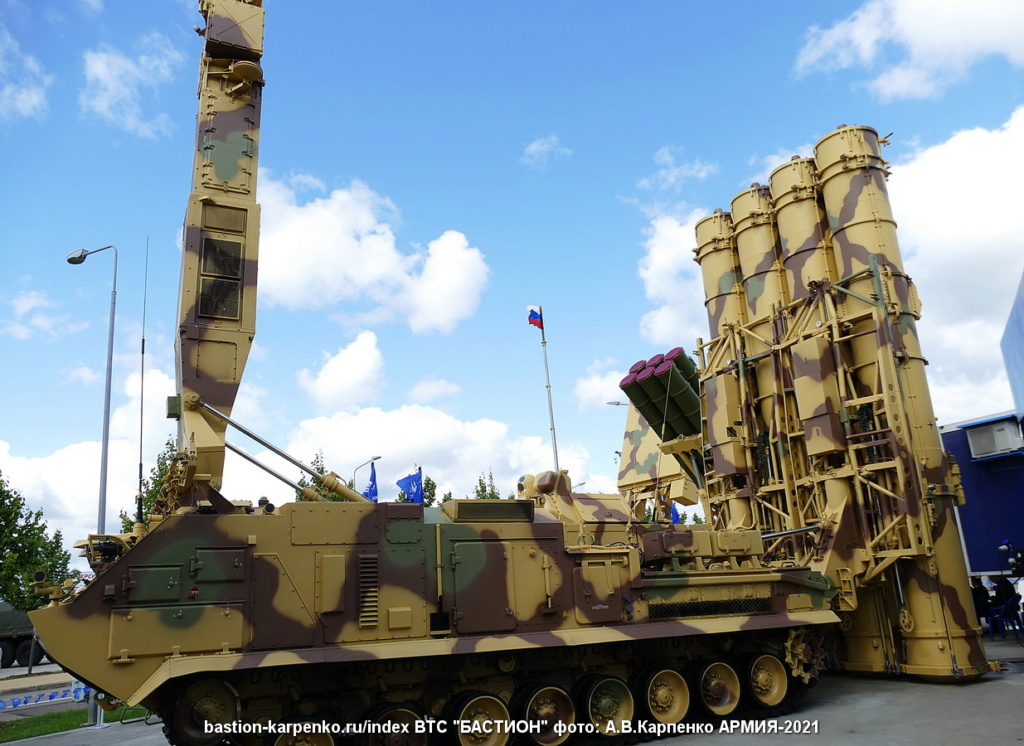 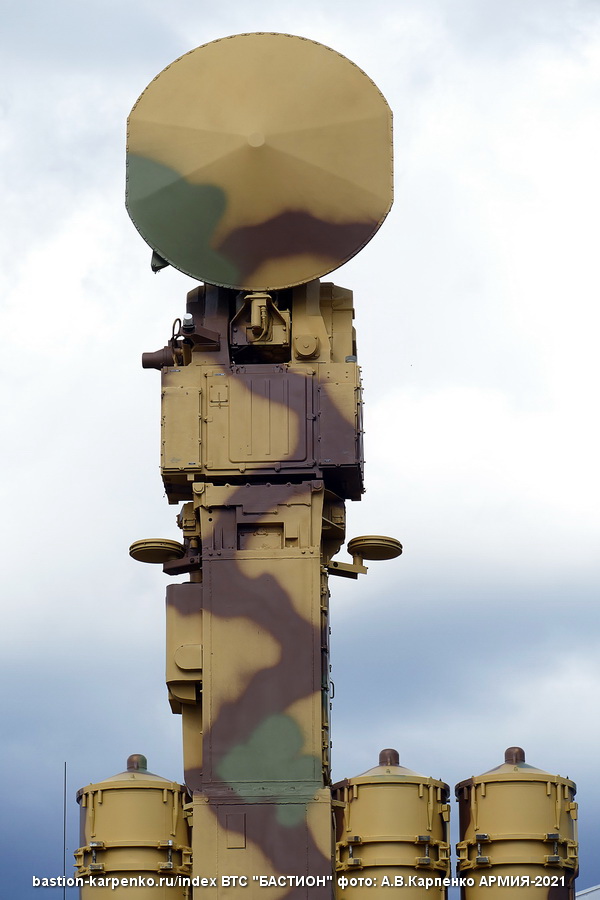 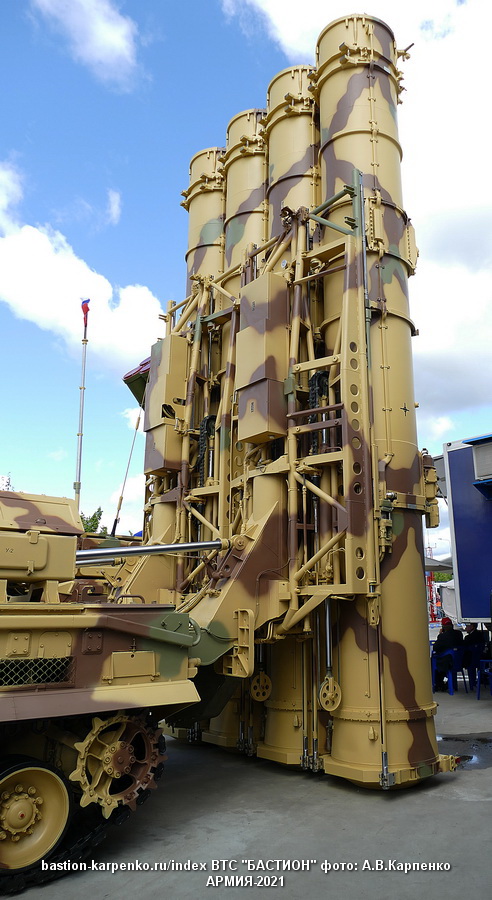 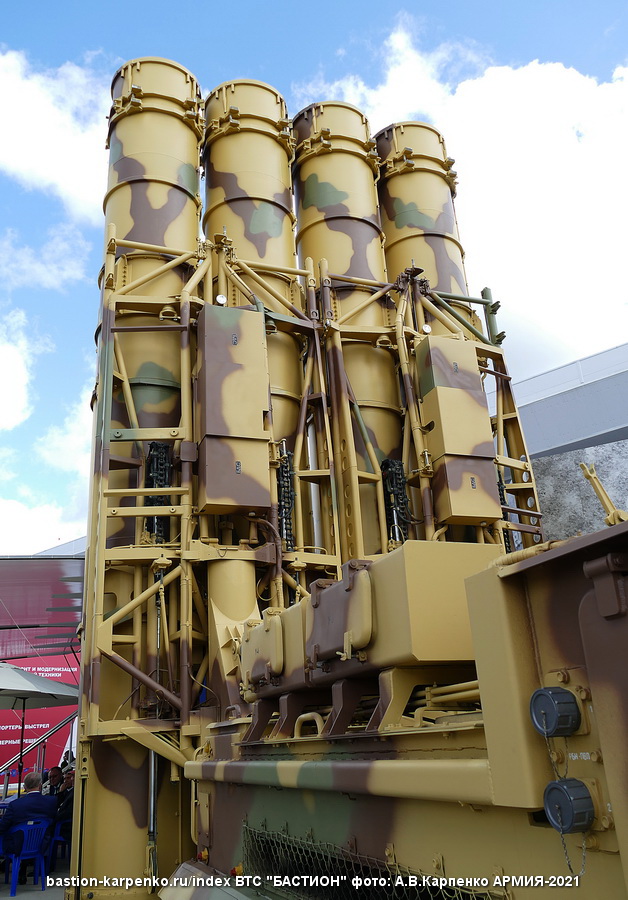 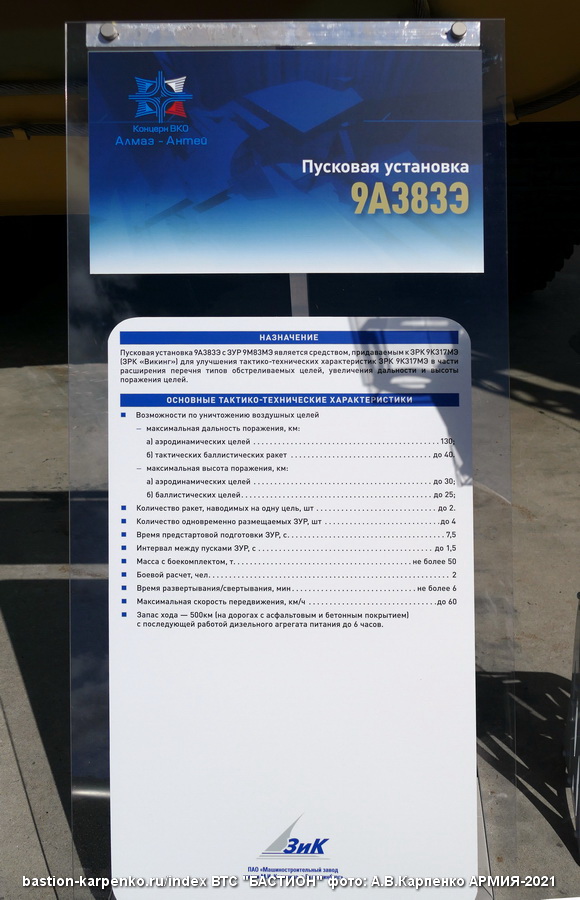 I would like to see a test against ground or sea targets.
Hole 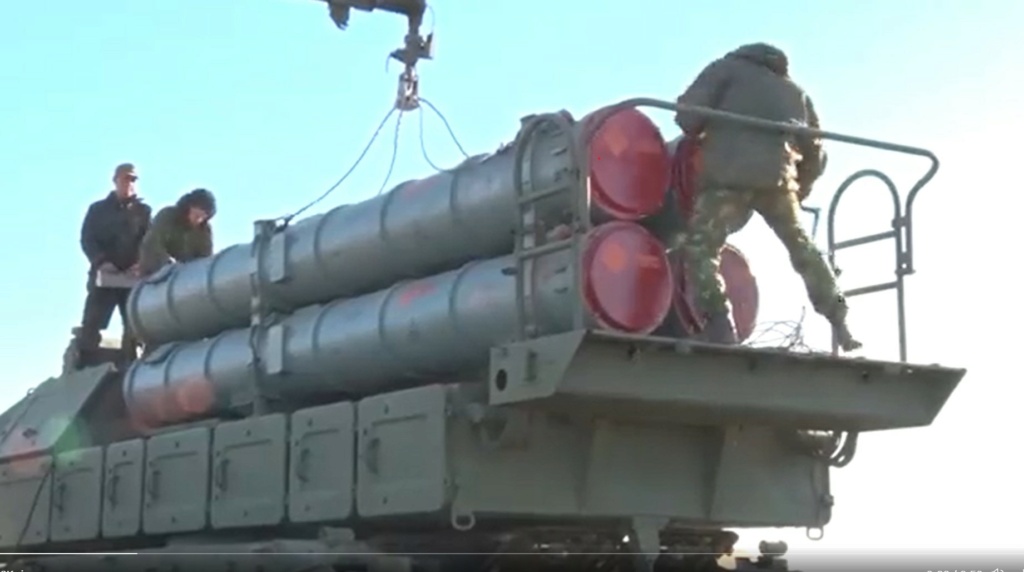 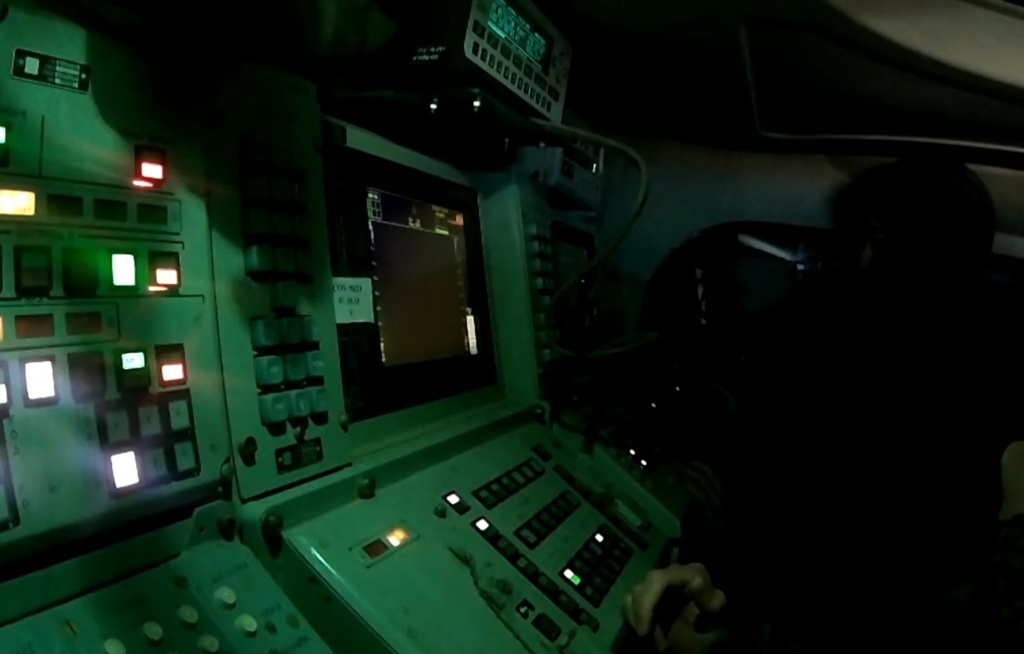 Reloading and inside a Buk-M3 TELAR

Why are they calling it viking? It would be far better to give it a name it in honour of Russian soldiers from the past than to name it after a bunch of filth scandanavian pagans.

The-thing-next-door wrote:Why are they calling it viking? It would be far better to give it a name it in honour of Russian soldiers from the past than to name it after a bunch of filth scandanavian pagans.

Russia was literally founded by Vikings

What the hell do you think ''Rus'' means originally in Old Slavic?

And what does ''Varyag'' mean in modern Russian?

There is still no recorded launches. I wonder if it is hot launch like previous buk or cold launch like the naval shtil.

The missile seems to be similar to the naval one but being angled it will for sure be hot launched.

If it is hot launched then that would be a different missile so a new type which isn't good.
Hole 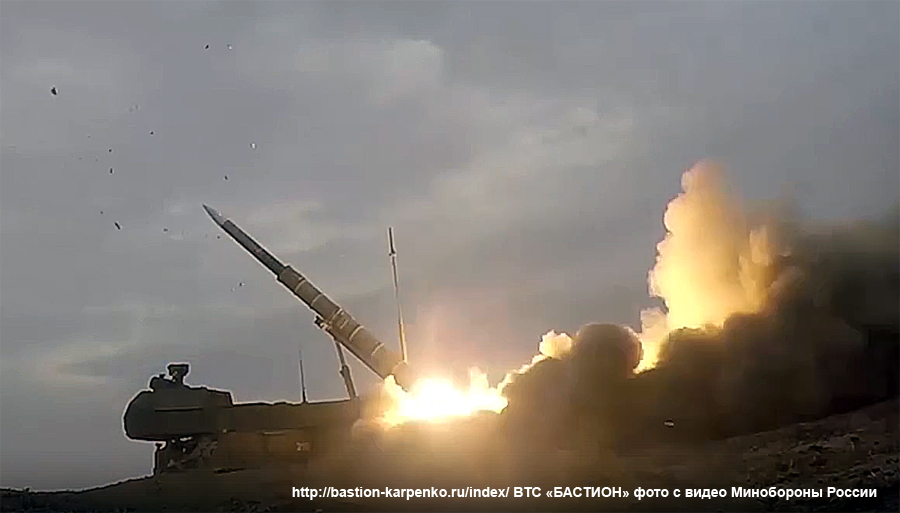 The export version is called Viking. 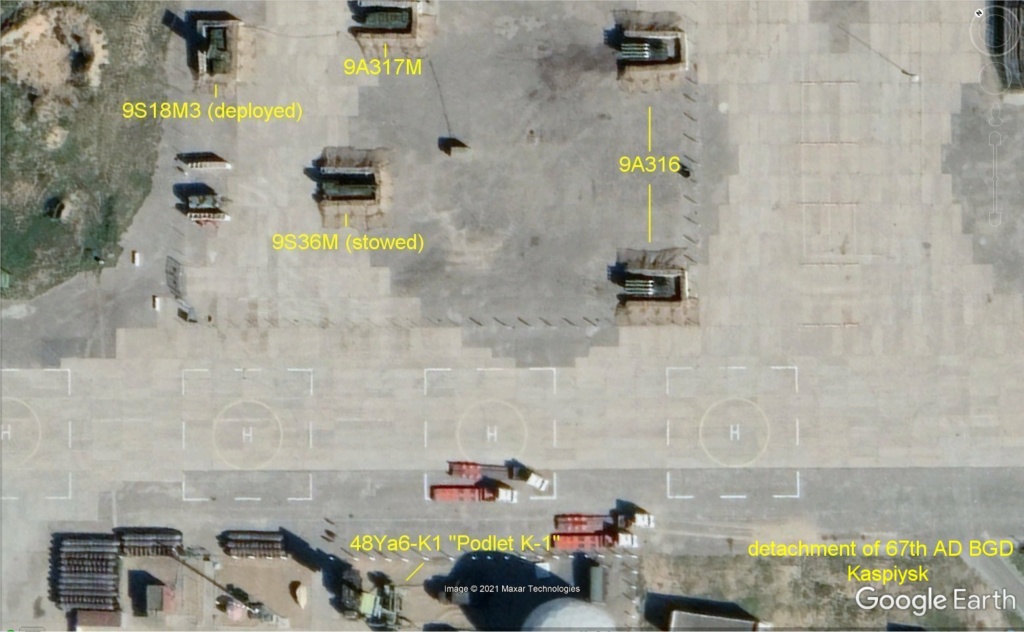 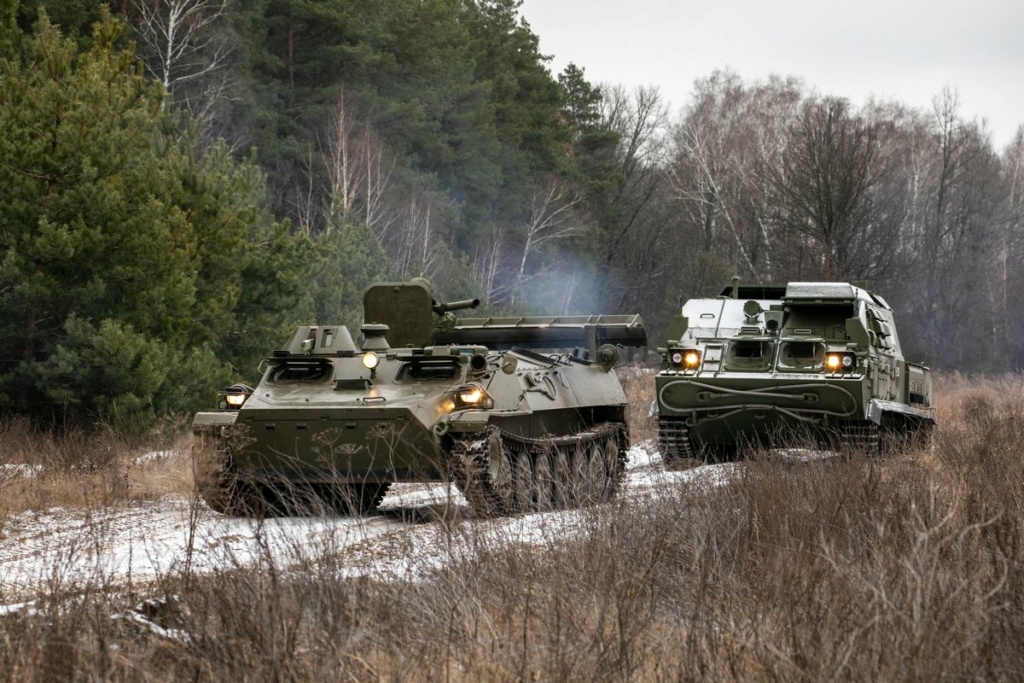 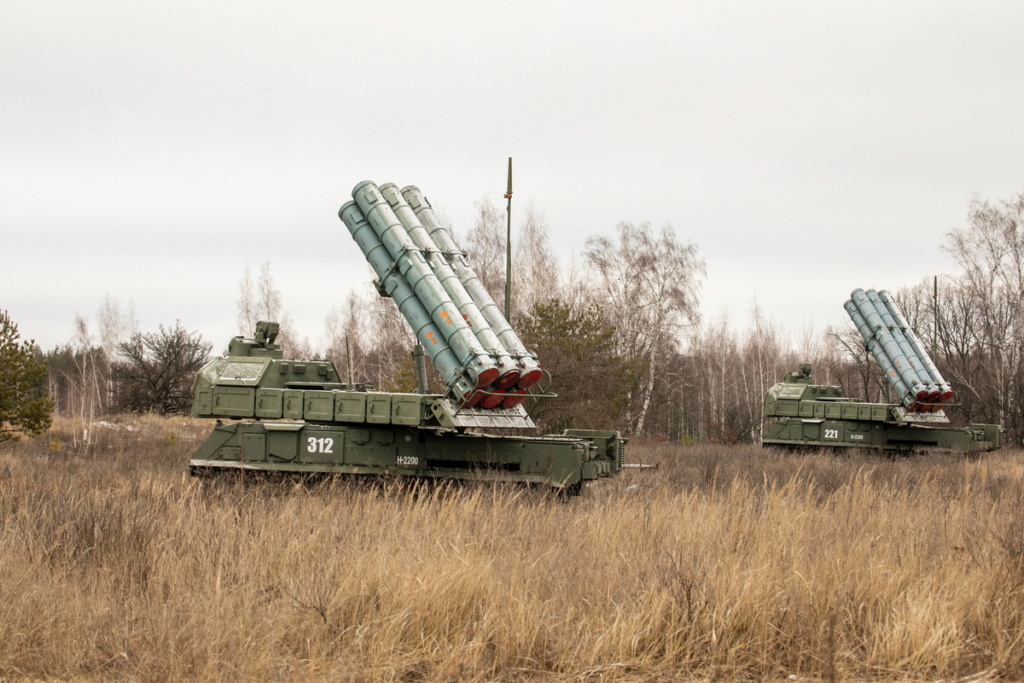 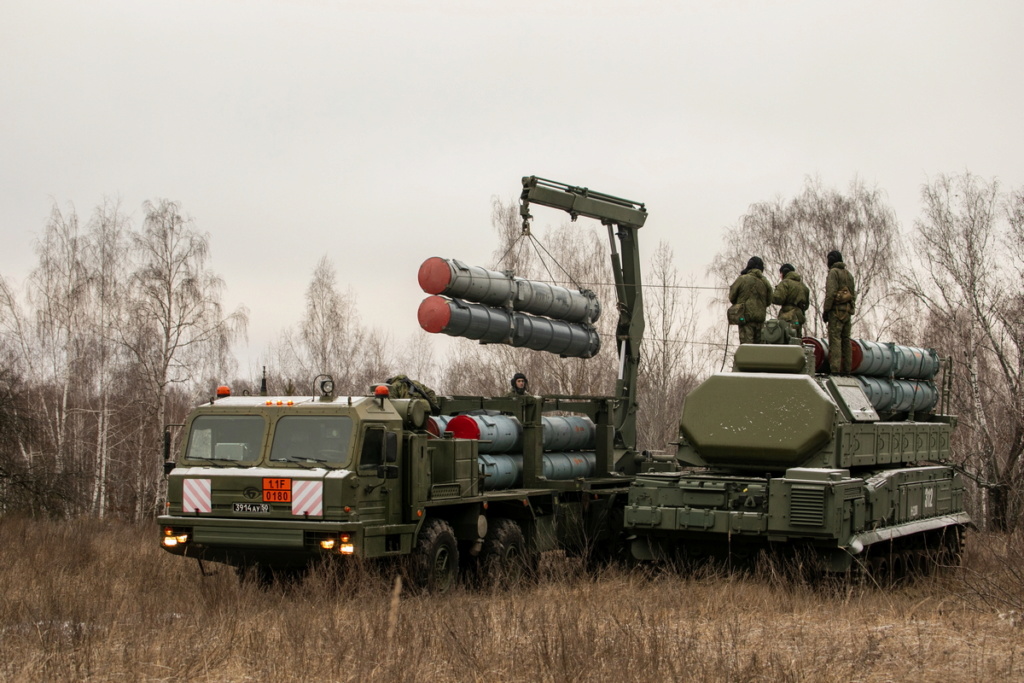 Above photos were taken from this video (includes both BUK-M3 and S-300V):

The south of Russia was fortified with Buk air defense systems

The first brigade of Buk-M3 anti-aircraft missile systems in the Russian Armed Forces has been deployed in the Southern Military District. As sources in the military department told Izvestia, the formation of a brigade armed with Buk-M3 medium-range anti-aircraft missile systems was completed at the end of last year. The unit received a set of equipment, personnel were formed.

Currently, the new brigade is part of the 8th Guards Combined Arms Order of Lenin Army of the Southern Military District. Its divisions are deployed in the Volgograd and Rostov regions. The G8's likely adversary is NATO's southern flank forces. If necessary, the army can be quickly transferred to the west.

Commander-in-Chief of the Ground Forces Oleg Salyukov has already reported that over the past year, the combat fleets of air defense units have replenished with modern anti-aircraft systems Buk-MZ, Tor-M2 and the Arctic Tor-M2-DT. According to the general of the army, this technique occupies a leading position in the world in its classes.

Experts emphasize that these are defensive systems and their appearance is designed to strengthen the Russian southern borders.

“In the light of this, all statements that Russia is allegedly going to attack someone and is plotting aggressive actions look implausible,” said Sergey Ordzhonikidze, former Deputy Foreign Minister of the Russian Federation.

"Buk-M3" form the basis of fire weapons for air defense of the ground forces in this class. Brigades equipped with new complexes are part of the combined arms armies. They should serve as a mobile reserve that can be quickly deployed to the most vulnerable areas.

The system can work on targets at a distance of up to 70 km and at an altitude of up to 35 km. Such characteristics make it effective in the fight against all types of air targets, including cruise missiles.

"Buk" sees everything: the south of Russia was covered with modern air defense systems

NOTE: no name or location yet of the new BUK brigade.

MOSCOW, January 20. /TASS/. Head of the 106th Air Defense Training Center of the Ground Forces Sergei Muchkaev reported to Russian Defense Minister Sergei Shoigu on the delivery of a brigade kit of the latest Buk-MZ anti-aircraft missile system - they will be equipped with an anti-aircraft missile brigade of the 8th Army of the Southern Military District.

"In 2021, the Ulyanovsk Mechanical Plant, under the state defense order, completed the manufacture and delivery of a brigade kit of the latest Buk-MZ anti-aircraft missile system to equip the formed anti-aircraft missile brigade of the 8th Army of the Southern Military District," he said at a single day of military acceptance.