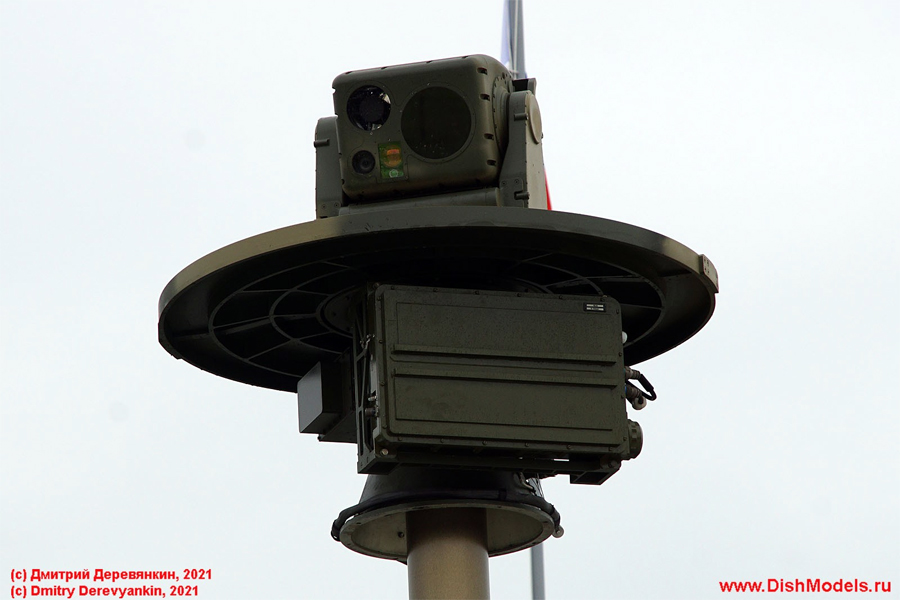 Now that is more like a mast mounted optical sight... note no lens covers because instead of a separate lens cover mechanism it would normally be turned down to view directly down which would cover the lenses and protect them from dust and damage without needing an extra separate mechanism.

Optical sensors on top and that box appears to be a battlefield radar which could scan for targets in extreme weather day or night.

BTW the 120mm mortar is an interesting beast... the new ones are breach loaded because of the length of the barrel making muzzle loading impractical.

Can't say I have seen a towed breach loading 120mm mortar being operated in the field... most often it is a muzzle loaded weapon.

That mine probably replaces the TM-83 roadside mine, which is normally placed by the side of a road or track and it attacks the side armour of vehicles.

Obviously attacking the top armour is rather more efficient...
Hole 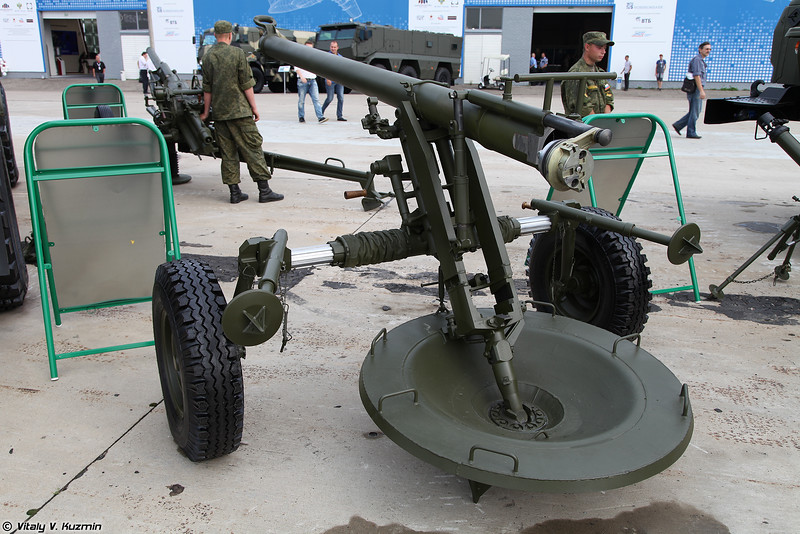 It has to do that so you can load a mortar bomb into the tube, it then returns to its normal position to fire.

This 120mm mortar opens like that so the little breach hatch can open... a live round pushed in, the breach hatch closed and then it is rotated back into a normal mortar barrel position and fired.... exactly the same as the breach loaded 240mm mortar.

If it was mounted in a vehicle like the 82mm Drotik then you could load it at an angle like that and fire it because the recoil mechanism is built in to the turret mechanism and there is no base plate to absorb the recoil when firing from the vehicle.

When you take the barrel out of the drotik there is a base plate attached to the rear of the vehicle to use to absorb recoil when manually deployed.

Thanks for posting, I hadn't seen that particular mortar before, though as I mention it is loaded the same as the 240mm mortar on the tulip... but obviously less mechanised because the 120mm mortar bombs are up to about 16kgs in weight while the 240mm bombs that are only double the calibre are 130kgs each.
Mir

Yes, it has to be breach loaded because the barrel would be too long to muzzle load it from the ground very easily.
Hole 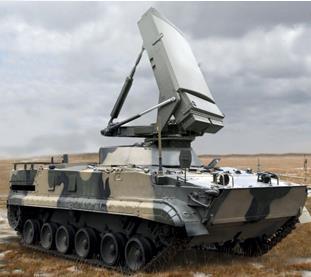 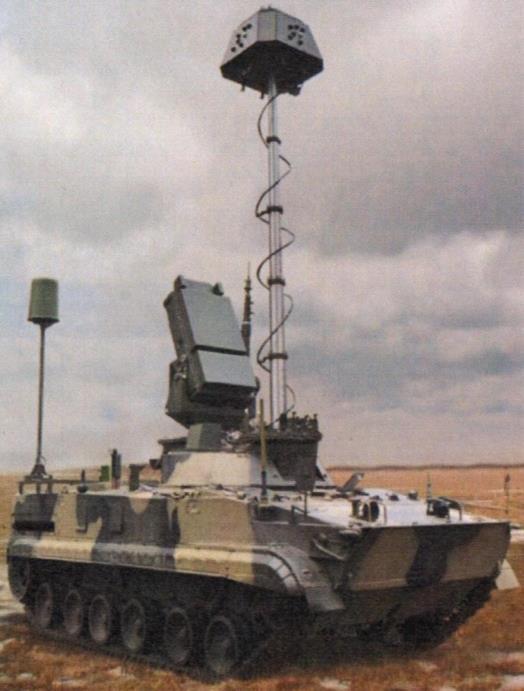 OPSEC being stepped up

CIT (en)
@CITeam_en
· 1 Dec
On Monday, we spotted a video of a train carrying trucks and Tigr armored cars somewhere in Russia. We logged in to GdeVagon railcar tracking database — only to find our account effectively blocked.

OpSec is more tight than I've ever seen. I don't report a thing that is not visible on a public street and not painted green or in green cloth.

auslander wrote:OpSec is more tight than I've ever seen. I don't report a thing that is not visible on a public street and not painted green or in green cloth.

Doing the best we can, my friend. If it gets bad at least our dogs will eat well, they've got a two month supply that we top off every two weeks. We keep the 'big' refrigerator well stocked, too, but no way two months of 'two leg' food will fit in it.
PapaDragon

Doing the best we can, my friend. If it gets bad at least our dogs will eat well, they've got a two month supply that we top off every two weeks. We keep the 'big' refrigerator well stocked, too, but no way two months of 'two leg' food will fit in it.

You donated to supermarket for no reason, my friend

Relax and enjoy the winter holidays 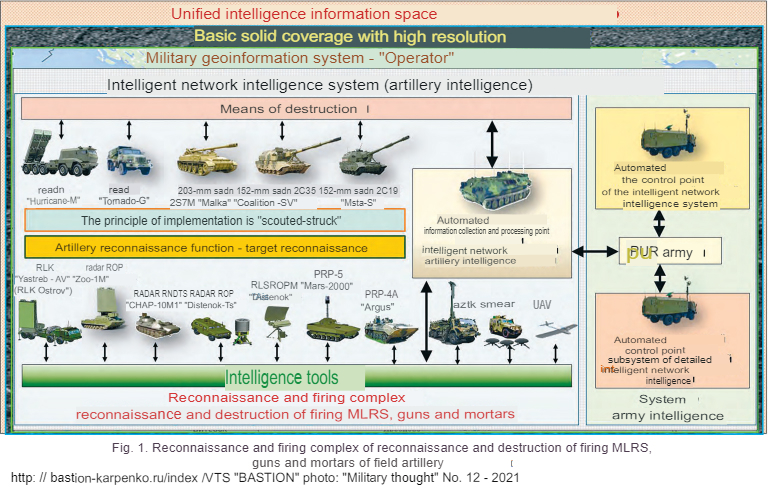 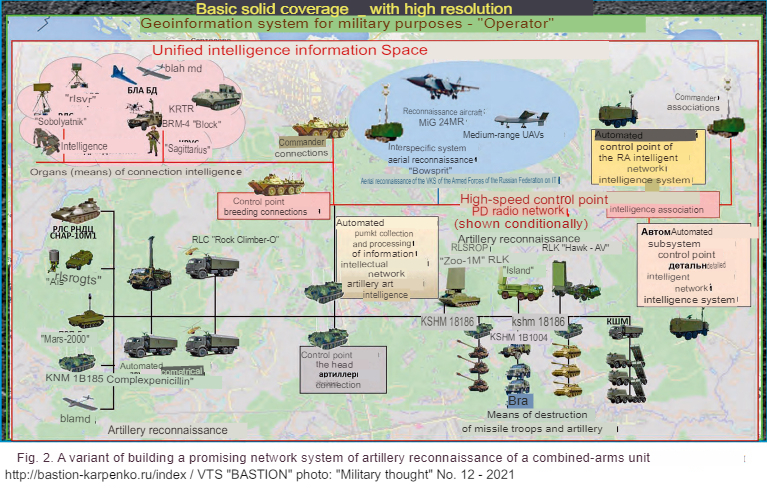 Teaching of cadets of the Kazan Higher Tank Command School 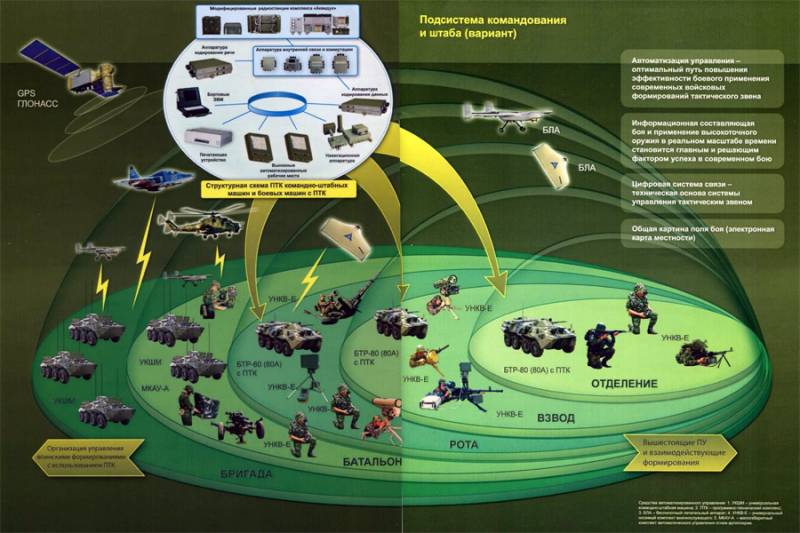 I tried to translate it with Yandex but failed. To small/blurry.

So that makes subsystems of command & staff (variant).

And the composition on the pics bottom : brigada-batalion-rota-vzvod-otdielienie. So brigade-battalion-regiment-company-platoon.
Hole

That´s the Unified Tactical Control System (ESU TZ). Franco posted an article about it in the Military Reform section.
Krepost

Fixed version of AGS-30.
Intended for used on small Naval units as well as for ground units. 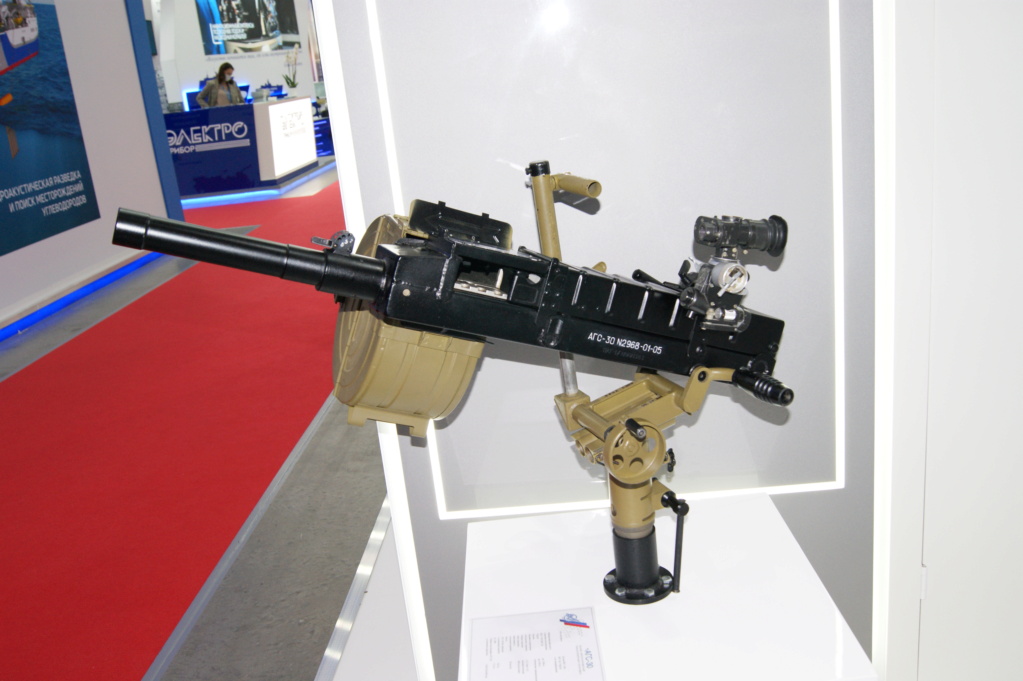 Grenade launchers like that are so much more effective against enemy infantry out to significant ranges than rifle calibre machine guns, but their ammo is a bit bulky though, so vehicle mounts make a lot of sense.
GarryB

The ground forces of Russia received more than 2.4 thousand samples of equipment

MOSCOW, December 21. / TASS /. The ground forces of Russia (Land Forces) received more than 2.4 thousand pieces of equipment this year. This was announced on Tuesday by the Minister of Defense of the Russian Federation, General of the Army Sergei Shoigu, at an expanded meeting of the collegium of the military department.

"More than two thousand four hundred new and modernized models have been delivered to the Ground Forces," Shoigu informed.

According to him, a number of new military units were also formed. “Two new divisions have been deployed - a motorized rifle and a tank, as well as a missile and anti-aircraft missile brigade,” the Defense Minister said.

A new engineer-sapper regiment has been formed in the Republic of Buryatia, which structurally became part of the combined arms army of the Eastern Military District, it is stationed in the city of Kyakhta.

The military unit will perform the tasks of engineering support for planned activities of the combined arms army. The newly formed military unit included engineer-sapper, engineering-technical battalions and support units.

The regiment is almost 100% equipped with new modern models of military and special equipment. The unit is armed with modern sets of heavy mechanized bridges TMM-3M2, the latest robotic mine clearance complex "Uran-6", a special vehicle of the SAGR mine clearance group based on the UAZ-2363 pickup truck, a mobile engineering repair complex PIRK.

Motorized riflemen of the Central Military District at night repulsed the attack of a mock enemy at the Aleisky training ground in the Altai Territory.