Hahaha....somebody at the newspaper is a fan of Lovecraft 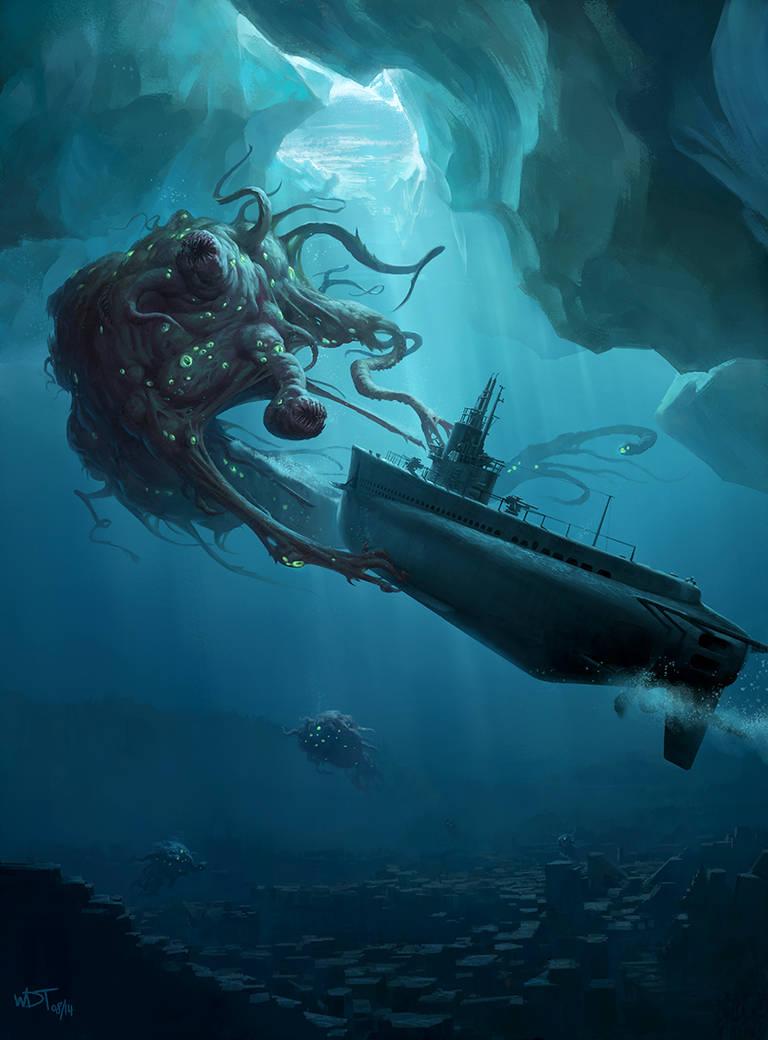 I just like the cartoon where Putin is playing with chess pieces and the west is playing draughts... especially when the pieces are soldiers and tanks and Iskander and Smerch and Topol...
magnumcromagnon

how do you imbed tweets ? Not sure where/if this has been posted yet

...didnt the krauts essentially kick RT off the air in their own country few weeks ago?

...didnt the krauts essentially kick RT off the air in their own country few weeks ago?

Yep... the Germans attacked Russia and Russia responded by kicking Germans out of Russia... not for the first time....

Hilarious. The propaganda spew about "Russian invasion" has succeeded in driving the price of oil above $100 per barrel. Recall how
the Biden regime was stroking its dick over a tiny effect on US gasoline prices from release of oil reserves.

Not so mighty your soft power, eh.

The whinging has even gone up to the EU commissioner. They are just handing Russia a propaganda win on a silver platter. By showing Russia what duplicitous arrogant hypocrites they are.

The Foreign Ministry in Moscow added that these were the "first stage" of measures aimed at the German company, with the following steps "to be published in a timely manner."

The statement also said that measures will be initiated to start a procedure to officially label DW as a "foreign agent" and to bar German officials and other individuals involved in the decision to ban RT's broadcasting in Germany from entering Russia.

Backman wrote:The best part is watching the hypocrites whinge and cry after the inevitable happens 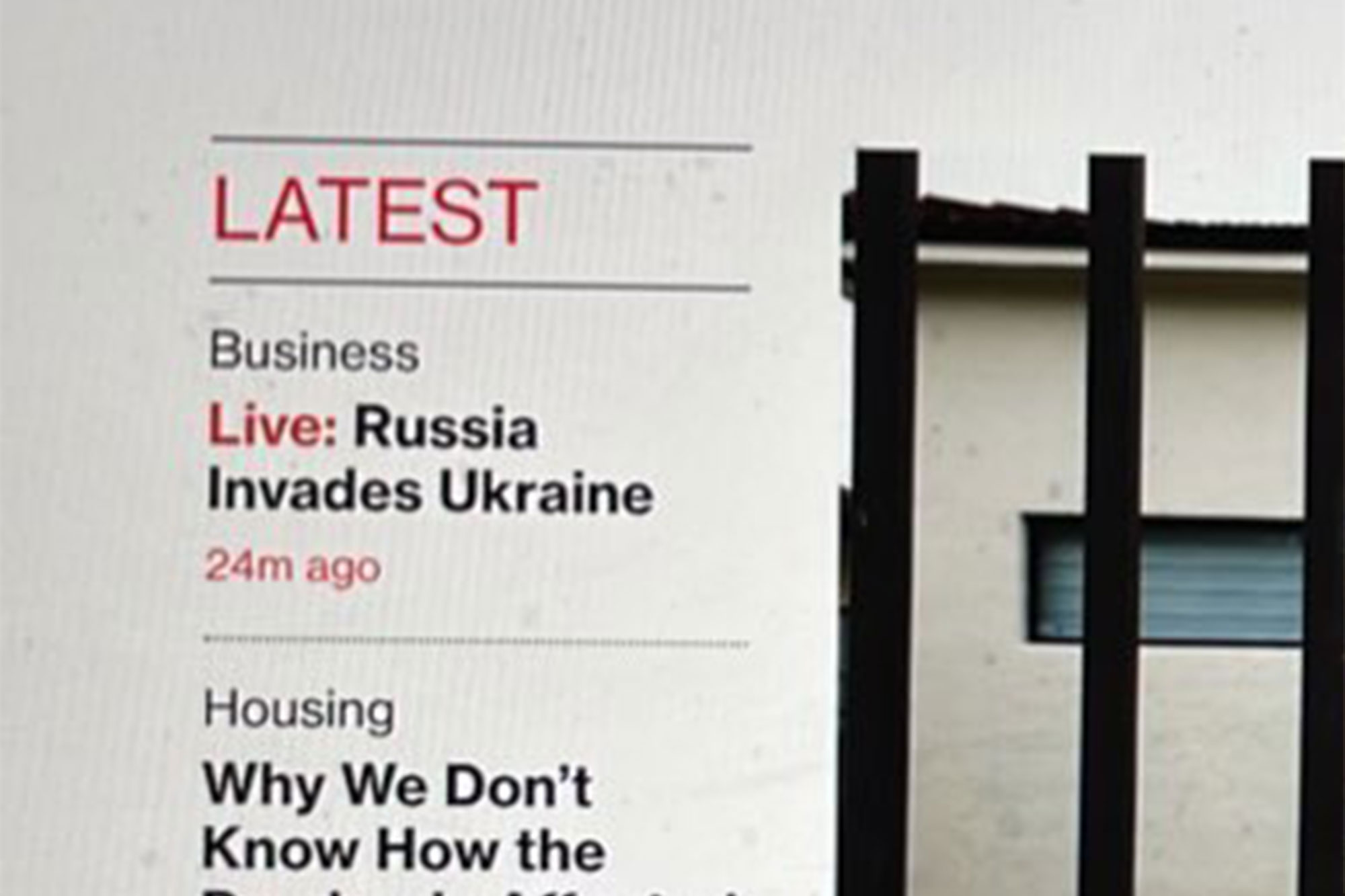 MOSCOW, February 5. /TASS/. The US Bloomberg news agency published a headline saying "Russia Invades Ukraine" on its website on Friday, then admitted its mistake and removed the article.

"We prepare headlines for many scenarios and one of those headlines was inadvertently published at around 4 PM ET (about midnight Moscow time - TASS) today on our website," the news agency said, adding "We deeply regret the error."

It is specified that the cause of this happening is being investigated.

Lately, Ukraine and the West have been increasingly echoing claims of an alleged possible Russian "invasion" of Ukraine ever more frequently. Kremlin Spokesman Dmitry Peskov branded such information as an "empty and groundless" escalation of tensions, emphasizing that Russia does not pose a threat to anyone. That said, he didn’t exclude the possibility of provocations being whipped up in order to justify such claims and warned that attempts to resolve the problem in southeastern Ukraine through the use of force would have the most serious consequences.