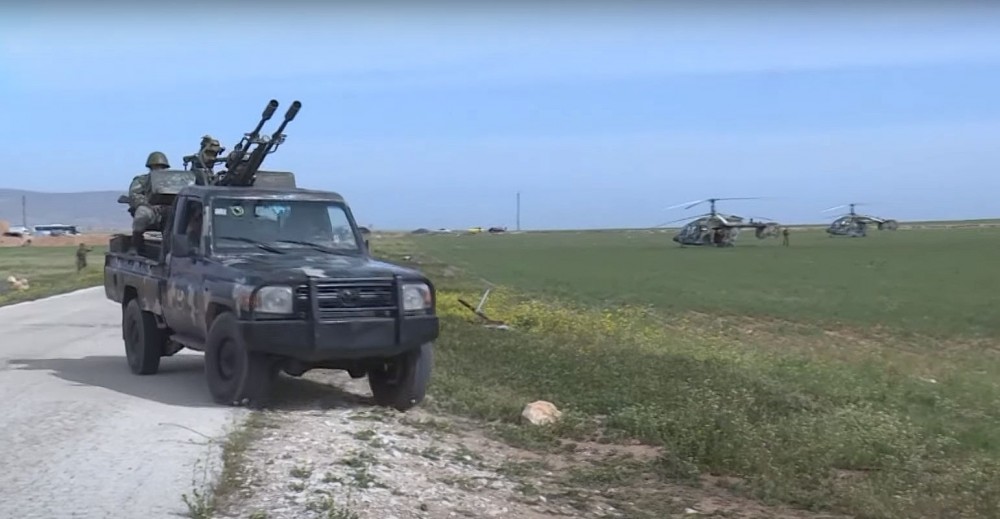 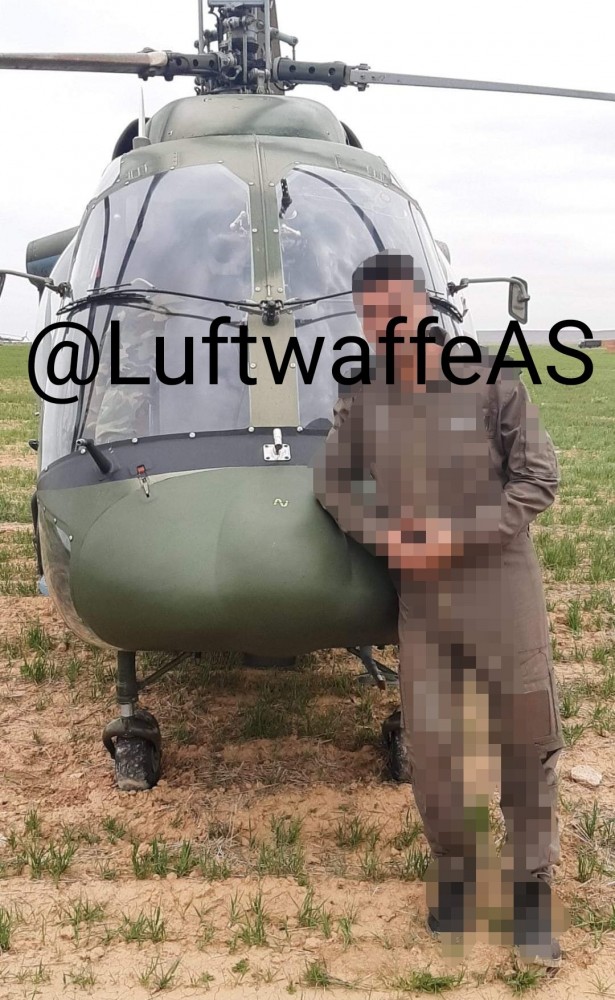 
In the video, by the way, there are still a number of interesting shots of planes and helicopters of the Syrian Air Force:

Elite units of the Syrian army, using aviation, conducted an exercise to free the village from conditional militants on the border between the provinces of Aleppo and Hama.

I wonder after the country is liberated what the air force will end being. The mig-23, will be on their last legs, the L-39, mig-21 and most of the Su-22 will be the same, maybe the handful of su-22 they got from Iran might have some life left in them. MIG 25 will already be out of service. Mi-25 will be on last legs as well. Su-24 and MIG 29 will still have seen their fair amount of action especially the Su-24. U also have the cost of maintenance and with a country trying to recover military aircraft will be neglected. But on paper they will of course say they are all still in service. I would imagine MIG 23 will be retired completely. And majority of the su-22 and MIG 21. Only saving grace for these aircraft is simplicity and cheap maintenance. MIG 29 and Su-24 will be kept. Russia may deliver the yak-130 order and these will not only provide trainer duties but can also be used for combat if break outs of small conflict arises. Russia may sell its older MIG 29 and Su-24 aircraft that Syria already used to bolster their air force. If they are lucky maybe some sale of Su-27 in small numbers. They also get the sale of second hand mi-24. But most of the airforce will be supplemented by Russian aircraft stationed in Syria. But what's certain is Syrian air force aircraft will be very worn and tired.