An 80mm rocket is not very useful to transport goods. It could transport 2 or 3 kg of supplies which is not even enough to support one guy.
GarryB

80mm is not huge but they are long and some things they might need like batteries or water or specific ammo types... it would be amazing what you could fit in an 80mm rocket tube... the rocket weapons normally have a 5-8kg HE warhead.... and a gliding delivery drone could be launched from 10km altitude at very low velocity with a low energy rocket motor to just launch it clear of the aircraft so you could play with the weight distribution.

That would be plenty of space for all sorts of payload... they don't need a lot of velocity so you could halve the size of the rocket motor or even quarter it and fit it with folding wings to glide to the position...

they already have an enormous range of rocket types anyway including illumination and even chaff and jammer models for launching into enemy airspace ahead of attack aircraft.

The delivery schedule for the latest mi-28NM Has been approved

Within two years, the Aerospace forces will receive five such helicopters

Been thinking about that combat approved video on the mi-28nm. It brought many to believe that the not-too-terribly censored missile was the article 305. Now that we know it is Hermes based, I have not heard much about this other missile.

But recently I remembered seeing maybe here or on another forum tandem missile tracks that look identical to the single track which held the censored missile. I cannot seem to find an image or any discussion on it, but it makes me think. Those missiles are extremely powerful and are infrared based from what I saw on combat approved. Imagine twin duel racks, one for each wing stub of the mi-28nm. Four of these powerful missiles would be really amazing, and I bet there is still plenty of room to fill the inner racks with standard rocket pods.

What do you guys think?
TMA1

not tandem dangit i meant side by side. they were dual side-by-side missile racks. so it looks like one double missile rack could probably fit on the outside pylon of each wingstub. would be awesome to imagine an mi-28 with four of those missiles as well as two rocket pods.

sorry about that! had a smooth brain moment there!

not tandem dangit i meant side by side. they were dual side-by-side missile racks. so it looks like one double missile rack could probably fit on the outside pylon of each wingstub. would be awesome to imagine an mi-28 with four of those missiles as well as two rocket pods.

sorry about that! had a smooth brain moment there!

You should be able to edit your original post

But do any of you have the images of the duel rack for that new missile? I cannot find the picture anywhere. Also cannot find info on that missils.
lyle6

But do any of you have the images of the duel rack for that new missile? I cannot find the picture anywhere. Also cannot find info on that missils. 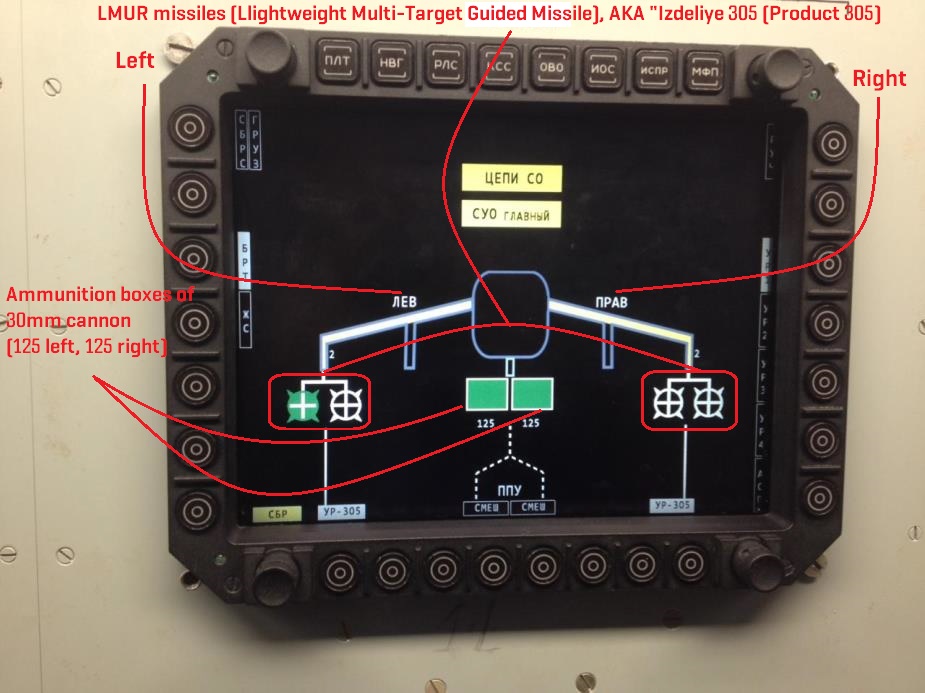 But do any of you have the images of the duel rack for that new missile? I cannot find the picture anywhere. Also cannot find info on that missils.

What I don't understand is that they have been showing pictures of Hermes for ages... you can see quite detailed information about it on the KBP website.... so why are they blurring the image of it on the aircraft?

I can't remember the last time they blurred out the image of something.... if it was secret they just didn't mention it or just didn't show it.

The Hermes seems to be a tube launched weapon that are carried four to a weapon pylon, while this 305 item appears to be a single missile in the videos... but I agree I remember seeing it on the pylon mounted in such a way that they probably could have side by side or even quad loaded them... but were only testing one missile so only had one missile mounted.

Nice post... pretty definitive really.... but also interesting too because Hermes is supposed to be quad mounted/carried by helicopters and Su-25 aircraft.

And that is another factor... this new weapon is good for helicopters in terms of standoff range and the safety of the helicopter from air defences, but it will be just as good for Su-25s and even swing fighters like MiG-29M2s and strike aircraft like Su-24 and Su-34 for precision strikes... perhaps twin missile mounts on Su-25s could mean 16 missiles on 8 weapon pylons... quite a potent loadout...

But of course 80mm rocket pods add versatility and flexibility... and they mentioned the capacity of the Mi-28 against enemy drones will be improved... with laser detonated HE rounds from the 30mm cannon it becomes a rather potent aircraft in that regard... 250 shots is a cheap and quick way to deal with such problems and the mobility of a helicopter would be valuable too for protecting bases but also convoys from drone attack...
TMA1

thanks, lyle6! never seen that image before!

more and more I dont think LMUR is product 305. the blurred missile is very large and had large cruciform wings on back and smaller in front. you could also vaguely see that it is an IIR missile with the transparent dome for the seeker head in front. what I could not understand is that the rack for the missile has an overhanging portion at the front that covers the seeker head. never seen that before...

the image I saw had a description that it was showing the new racks for the missiles and in the image there were a few of them. they were just like what could be seen on combat approved episode but instead of a single rack it was a double rack that itself would connect to the singer outer pylon of the wing stub.

I wish I could figure out why those racks have that overhang, or whatever you call it. never seen anything like it.
GarryB

more and more I dont think LMUR is product 305.

Lyles post seems official, and calls the product 305 LMUR, I think the question you and I are asking is what is Hermes in relation to LMUR.

Also as you point out despite the blurring the missile appears to be long relatively slim, with fins at the very front and very rear with an EO port in the nose.

I agree the rack part that covers the nose of the missile is strange... the Russian laser homing Krasnopol missile fired by 152mm gun artillery has a nose cap that covers the nose mounted optical port so the round can be treated like a standard round of ammo and can be loaded into the standard ammo handler of Russian 152mm artillery vehicles. When handled the cap is never removed and it is designed to be ejected in flight, while the US equivalent Copperhead the nose port has to be repeatedly checked to make sure there is no damage or dirt on the seeker window while handling and loading... it has to be loaded manually...

Considering the missile is supposed to be a lock on after launch weapon with a datalink I would think a half cover that is transparent in its centre to allow the missile to see forward over a narrow field of view could be used and when in flight as it approaches its target area it ejects the whole cover and gets ideal visibility to find and engage the target wouldn't be that hard... or maybe the cover is part of a cooling system to reduce the temperature of the optics and lens port to make it see better when launched... who knows...

I wonder when they will lift the secrecy regarding this weapon.... 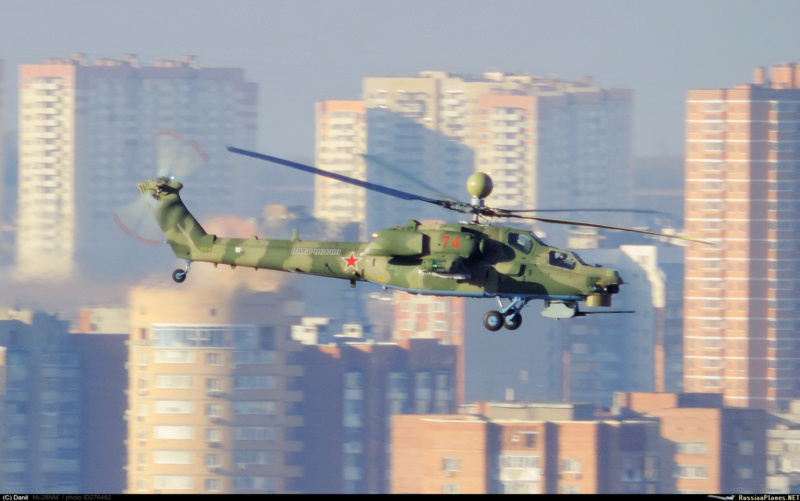