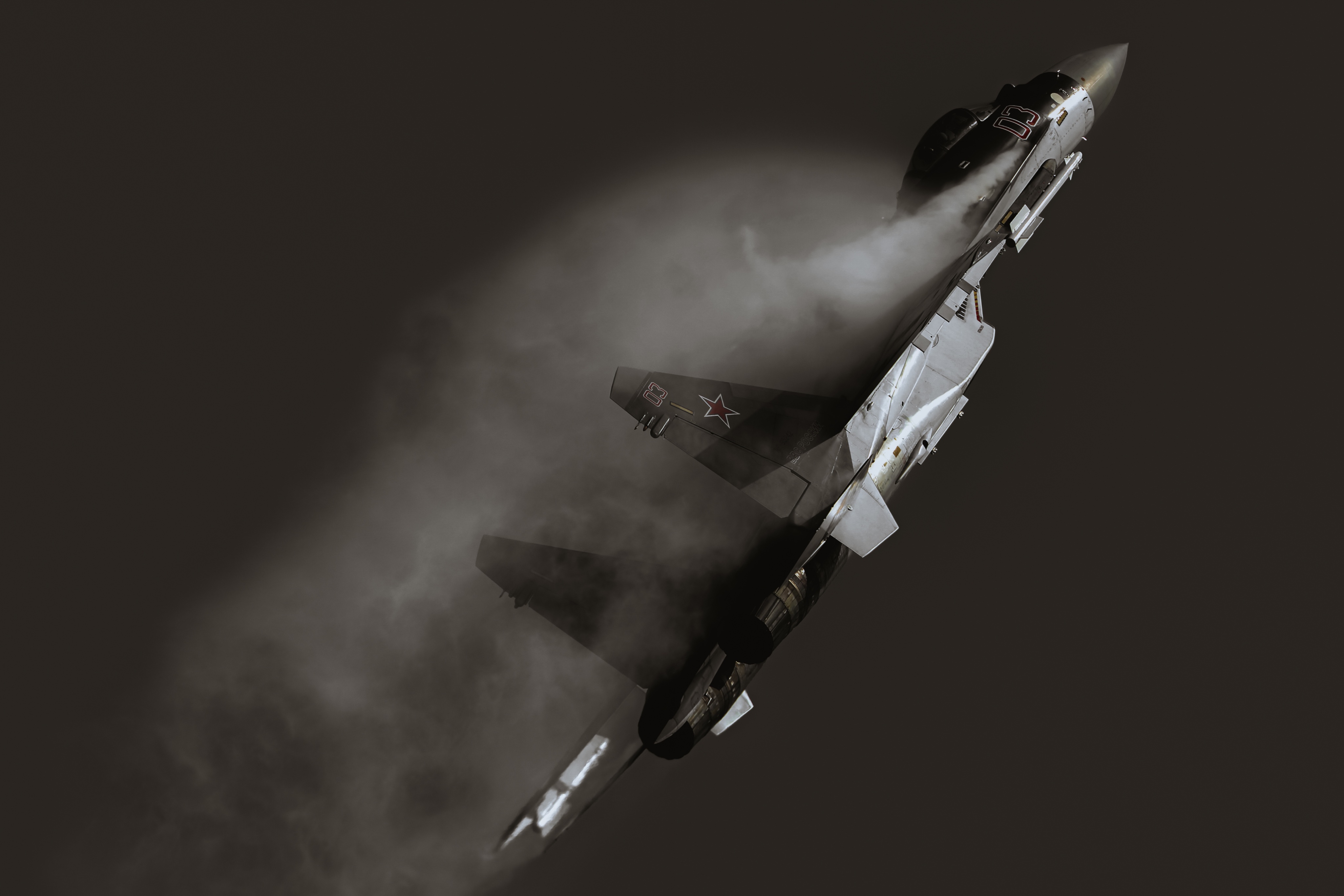 Read that the new upgraded Su-30SM2 will share engines, radars and other devices from the Su-35S making them more compatible and simplify logistics / repairs. They will in effect become the 2-seat version of the Su-35. Plans are that over time all the Su-30SM's will be brought up to SM2 standards.

Initially the Su-35s systems were untested and immature, but were also related to things developed for the Su-57... now that they have operational experience with the Su-35, including in Syria, then it just makes sense to fit that same equipment to all Flanker type fighter bombers.

The Su-34 stuff is probably different enough to warrant its own upgrade but some things for the Su-35 could certainly be used but it will need its own upgrades of other unique things like the radar for example.

George1 wrote:I had the impression that there were 6 more to be delivered not 3, But probably we had an earlier delivery as well

Yes, probably other 3 were sent to Vladivostok one or two monts ago, because also several airplanes from Dzemgi regiment also were trasnferred to Tsentralnaya Uglovaya to raise a second Su-35 squadron

Su-35 multirole fighters entered service in the air force and air defense associations of the Eastern military district (VVO). This was announced on Saturday, January 2, by the press service of the

It is noted that combat aircraft are involved in performing combat training tasks in the air units of the Eastern military district.

It is specified that the military received new fighters at the end of 2020."Interfax".

It was noted that two su-35S will be delivered to the center for training aviation personnel and military tests of the Russian defense Ministry in Lipetsk.

Another su-35S will remain in Komsomolsk-on-Amur in the 23rd Tallinn fighter aviation regiment.

The defense Ministry clarified that this delivery completed a five-year contract, under which 50 su-35 aircraft were delivered to combat duty regiments of the Russian aerospace forces until the end of 2020. 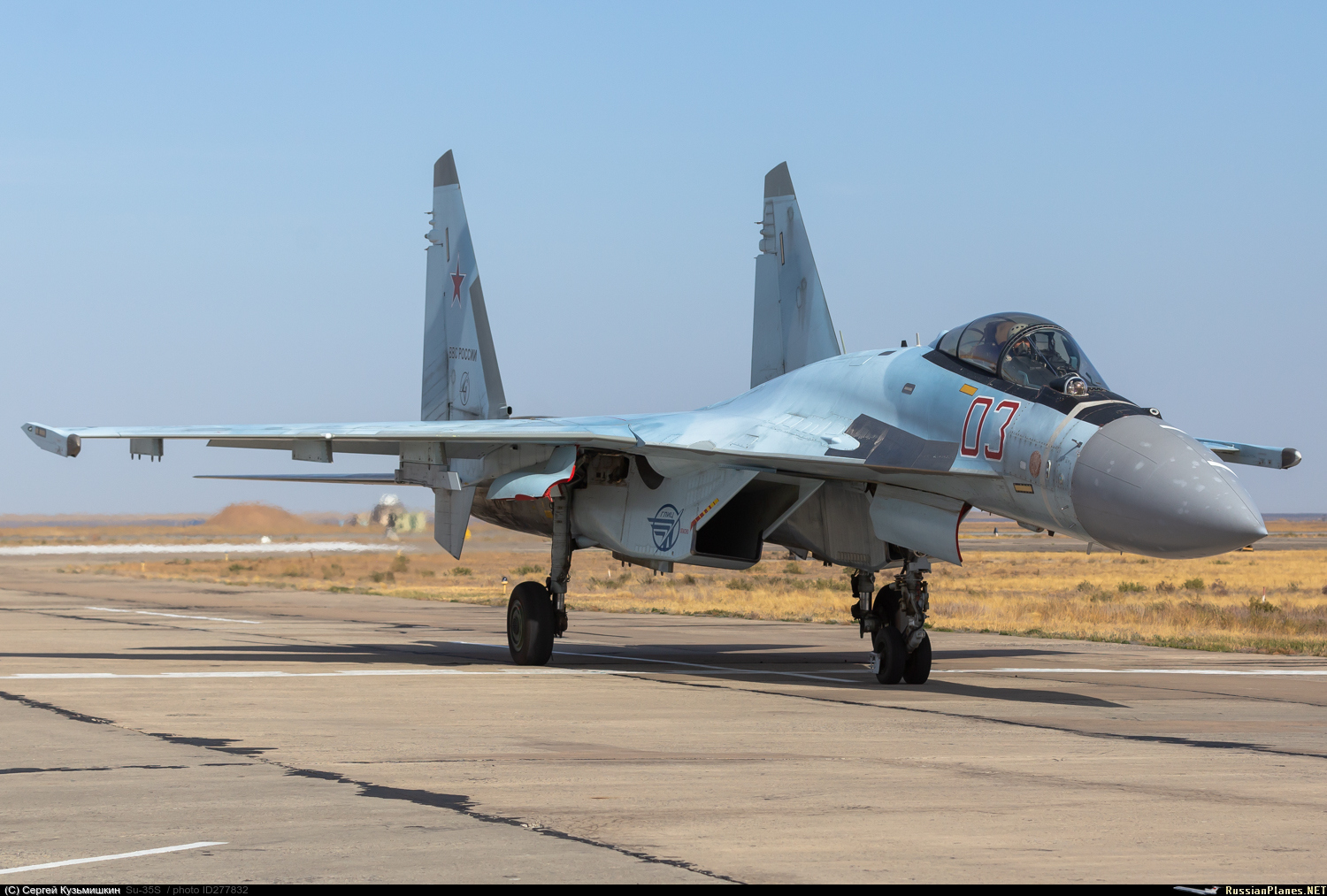 With the su-57 all their tactics and strategies/air combat philosophy will need to be reconsidered.

Before they had su-35/30 and now they have stealthy su-57  controlling s-70, su-35 and su-30 which will also control new drones. They will also use datalink for controlling missiles launched by other aircraft...

So the research squadrons will have thrir hands full the next 10 years.
Scorpius

It's an old video, but it shows a maneuver that even I doubted was real at first
...Until I saw it with my own eyes during MAKS-2017.
So yes-Su-35 really has such maneuverability.