With the presence of the commander of the navy, Commander Mansour Rouholamini, was introduced as New Commanding officer Of The Islamic Republic Of Iran Naval Aviation Said to be a design for a future 7500 tons iranian destroyer: 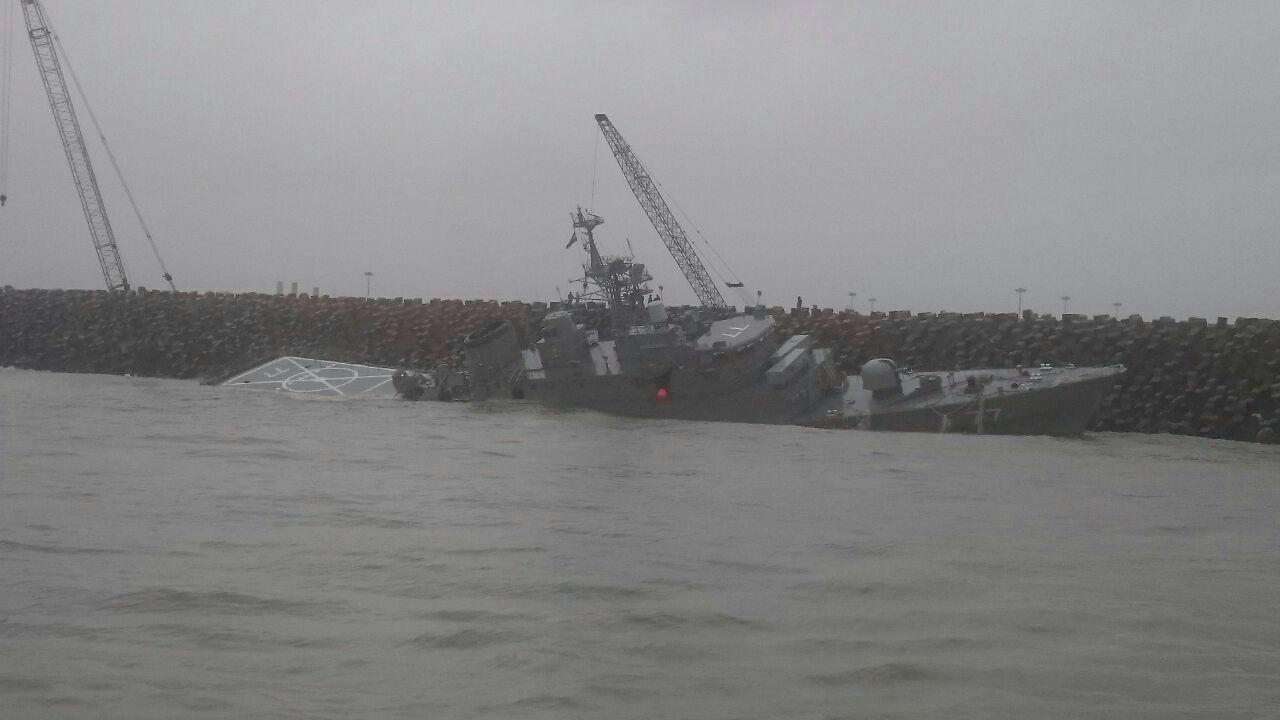 Here is a different angle on that mooring site.

I don't even understand how it can be lost in a protected area like that.
George1

The submarines are capable of launching subsurface-to-surface missiles, torpedoes and mines, IRNA said.

They are also capable of carrying personnel to the adjacent shores, it added.

The two submarines were unveiled during a ceremony attended by Iran's Navy Commander Hossein Khanzadi in the southern port city of Bandar Abbas.

The Ghadir-class submarines are designed to cruise within the shallow waters of the Gulf to protect Iran's maritime borders.