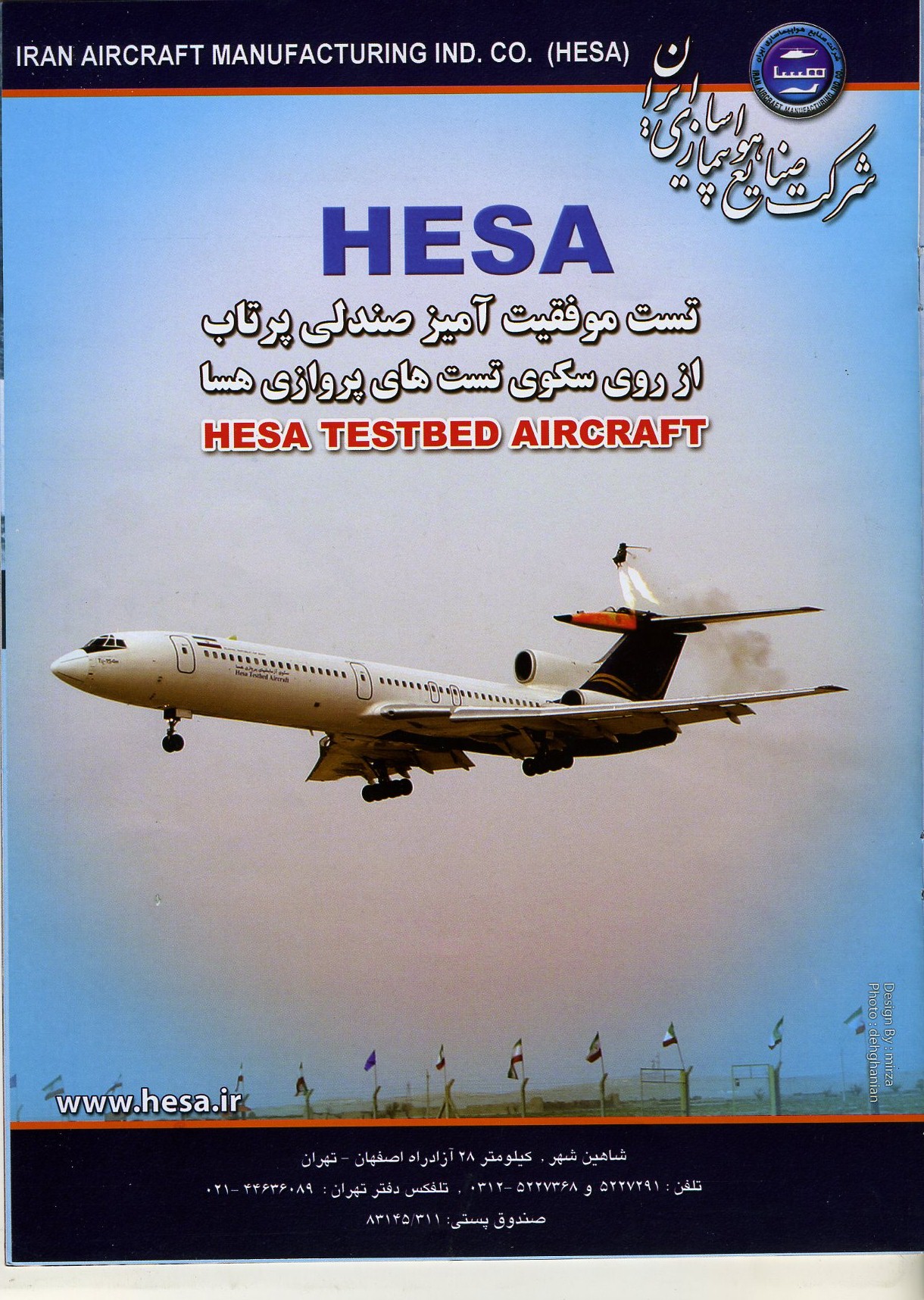 The question is if anyone here had ever opportunity to even touch an iranian produced weapon so the question to our Iranian posters here if they have served or are serving in military or had any opportunity to lay their hands on them?
ShahryarHedayatiSHBA

sorry....
I have no information in this field
sepheronx

I figured I would just start a thread with any news regarding Iranian military advancements/news.

TEHRAN (FNA)- Iranian Air Force Spokesman General Hossein Chitforoush announced on Wednesday that the country has started production of its home-made Saeqeh fighter jets in large numbers.
"The fighter jet is now on the way of mass-production," Chitforoush said in an interview with the state-run news agency.

He reminded the double-cockpit model of Saeqeh that was unveiled last year, and said Iran now has several squadrons of Saeqeh, while the future generations of the fighter jet will even be more advanced.

In September 2010, Iran displayed the first squadron of Saeqeh in an air show staged during the military parades at the beginning of the Week of Sacred Defense, marking Iranians' sacrifices during the 8 years of Iraqi imposed war on Iran in 1980s.

Lieutenant Commander of the Iranian Air Force Brigadier General Alireza Barkhor announced in February that the new model of Iran's home-made Saeqeh jet fighter would be unveiled in the future.

Also in the same month, Iranian Air Force Commander Brigadier General Hassan Shah Safi announced that his forces had focused all their power and energy on building fighter jets as they believed that future wars were fought and won in the sky.

“It is obvious that future wars will be in the sky with massive air and missile raids; therefore, the Air Force has adopted a new approach and focused all its internal power on building fighter jets in a self-driven, but organized way,” Shah Safi said, addressing foreign states’ military attachés in Iran.

He said that the Iranian Air Force’s efforts had resulted in the building of Saeqeh fighter jets.

Yet, the Air Force commander reiterated the defensive doctrine of the Islamic Republic, saying Tehran had the narrowest military budget among the regional countries.

In recent years, Iran has made great achievements in the defense sector and gained self-sufficiency in essential military hardware and defense systems.

The country has repeatedly made it clear that its military might is merely based on the state's defense doctrine of deterrence and that it poses no threat to other countries.

Did even Iran has any operational sub with ability to launch such cruise missile ?
Hannibal Barca

Something look fishy with the video!
nemrod 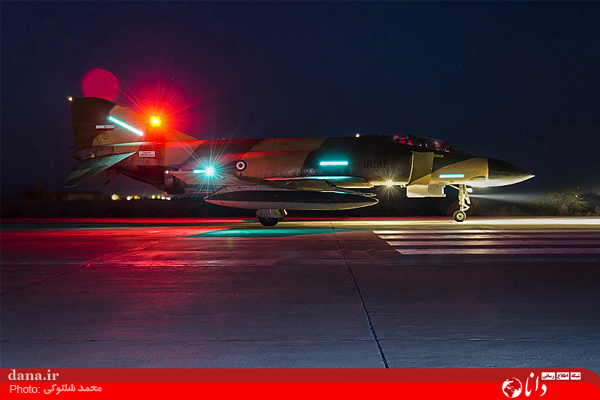 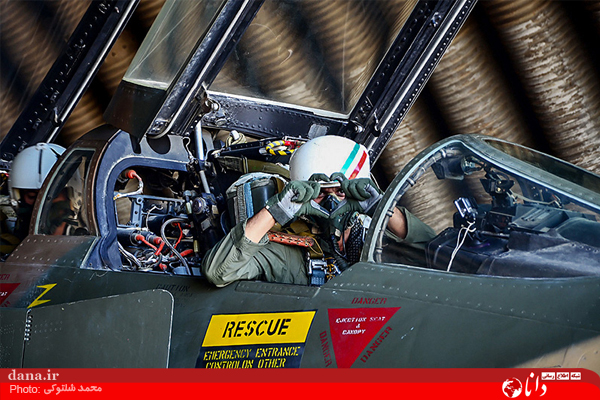 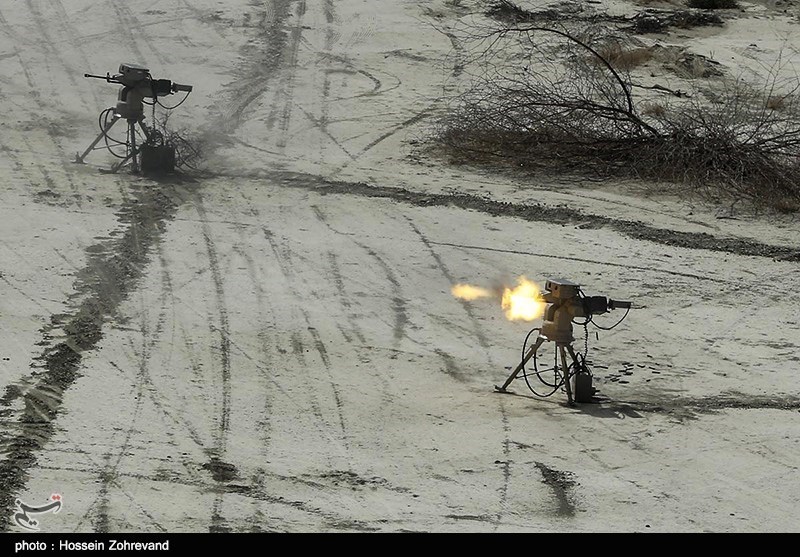 Thx for these informations. It is amazing, seeing what could be do Iran nowadays. I have questions please.
Could Iran produce indegenously its own jet fighters engines ? Do the Saeqeh's engines are new indegenous, or simply other motors from F-5 transformed into spare parts ?
ShahryarHedayatiSHBA

Thx for these informations. It is amazing, seeing what could be do Iran nowadays. I have questions please.
Could Iran produce indegenously its own jet fighters engines ? Do the Saeqeh's engines are new indegenous, or simply other motors from F-5 transformed into spare parts ?

Saeqeh's engines are indigenous and new but
operational time of it's blades are 30% less , compare to original blades
Iran's main problem is trust to weight ratio
and as you know  j-85 is weak and underpowered 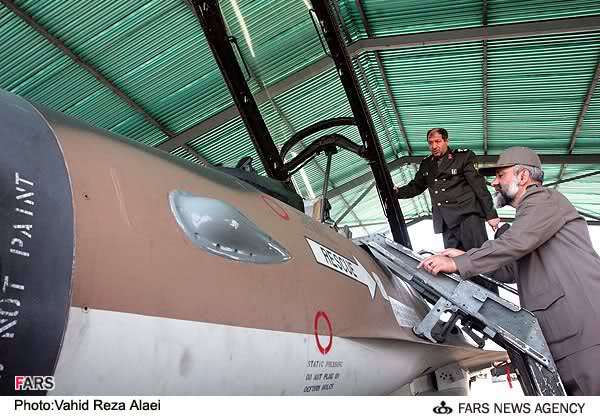 The problem of your source is :

Haaretz, as ABC, as Al Jazeerah, Al Arabya, Fox, Lemonde, Liberation, France television, El Mundo, Rai, CBS, CNN, BBC, Sky, Jane Defense etc...near all western medias are pure shit. In the past, I used to credit what Haaretz said, but I realized that near all are lies.

....ABC, one of the three largest Spanish dailies and aligned with the ruling rightist party, wrote ...

Seems advanced enough to use it, with semi autolock on capability probably got that from RQ-170.
George1

As Iran is able to detect F-22, but could not deter it, Iranian Air Force urgently needs, few hundreds of modern fighter-bombers like Mig-35, SU-34, SU-35 and few AWACS. Once these fighters are obtained, noone could think to attack Iran. No news about a potential SU-27 in Iran ?
ShahryarHedayatiSHBA

No news about a potential SU-27 in Iran ?

Unfortunately, there is no news about any potential SU-27 contract between Iran and Russia
ShahryarHedayatiSHBA

The new installation is capable of producing 150 tonnes of Carbon fibers each year .

T300 is known for balanced composite properties, high quality and consistency, reliability and availability of supply.

1K The most intricate weave pattern, for fine detail and complex surface work
Available in plain or twill.

3K The most common weave, used in all industries,from motorsports to robotics and the aerospace industry.
Available in plain and twill weave patterns

12K Heavy-duty fabric, mainly used for flat panels or where structural rigidity is a must (marine,construction)
Available in plain and twill weave patterns.
Sponsored content