While I like all of these projects for their utility, I can't help but think architecture in Russia is going down the drain, just like the rest of the world.
All of these modernist buildings (escept for a few decent ones maybe) are gonna look dated in as little as 20 years. A look that future generations will define as "What people in the past thought the future would look like lol". We used to think the Jetsons looked futuristic. That's exactly the faith of 90% of these types of modernist buildings.

The most attractive and timeless buildings I see here are the ones built long ago: 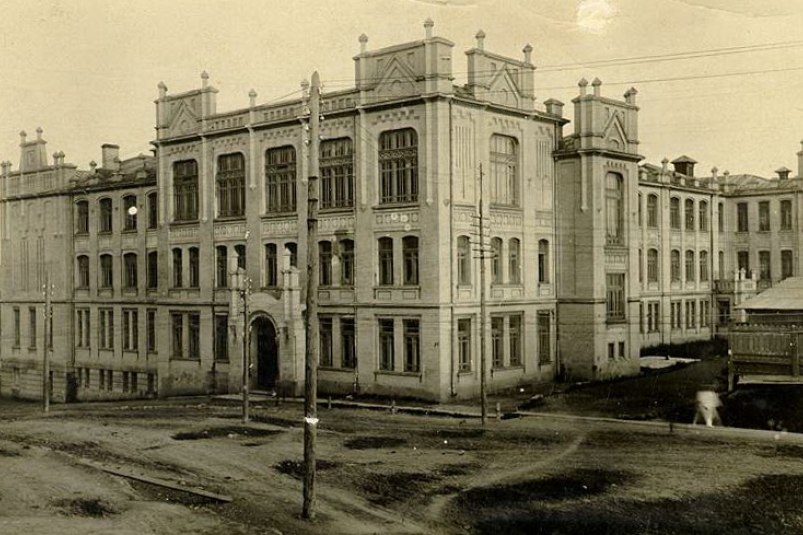 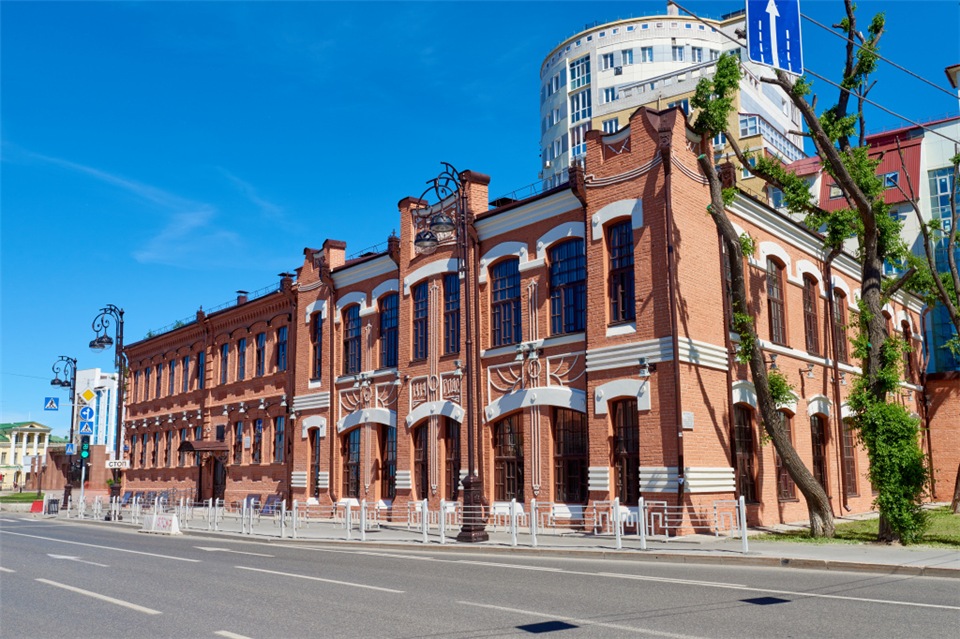 Tingsay wrote:...All of these modernist buildings (escept for a few decent ones maybe) are gonna look dated in as little as 20 years....

You are ignoring the fact that all these buildings we now consider classical were built alongside countless others which didn't stood the test of time, looked dated in 20 years and got demolished and forgotten long ago

This is nothing new
flamming_python

Just about any building which was made to last and look good, still does

At the turn of the 20th century most buildings constructed were still wooden ones; the stone or brick buildings with ornate architecture were the exception and required a lot of resources to be invested

It was the same in the Soviet era; most buildings were ugly as fk made out of concrete with minimalism or other styles simply serving as an excuse to cheap out. But the buildings there that got individual architecture, themes and quality materials still do stand the test of time - like the 7 Sisters skyscrapers in Moscow.

And it's the same now. The modern architecture projects which look futuristic or interesting, which are not simplified in concept or upon their realization, and which are built to high-standards; are the ones that will look good now, and in 20 years time and in 200 years time.
Tingsay

Meh, I've heard all of this arguments before.

Yes, it is true that throughout history, humans have built anything they want and letting time discard the bad and leave the good.

But this argument essentially advocates for a very flawed trial and error system. Always experimental with very little learning of the past.
We can actually learn from history you know.
The healthiest approach would be a majority timeless, tried and tested traditional styles with a minority of experimentation where the modernist architects can trial and error to their hearts content.
Don't tell me nobody would want all large enough Russian cities to have their very own Nevsky Prospects/Tverskaya Streets.

I can only accept this arguments when it comes to non-descript neighborhood cheap housing cos I can understand why nobody gives a **** about them.
flamming_python

New management school & campus in Russia planned on the outskirts of Solnechnogorsk, a town north-west of Moscow. Designed by Dutch architectural company Mecanoo 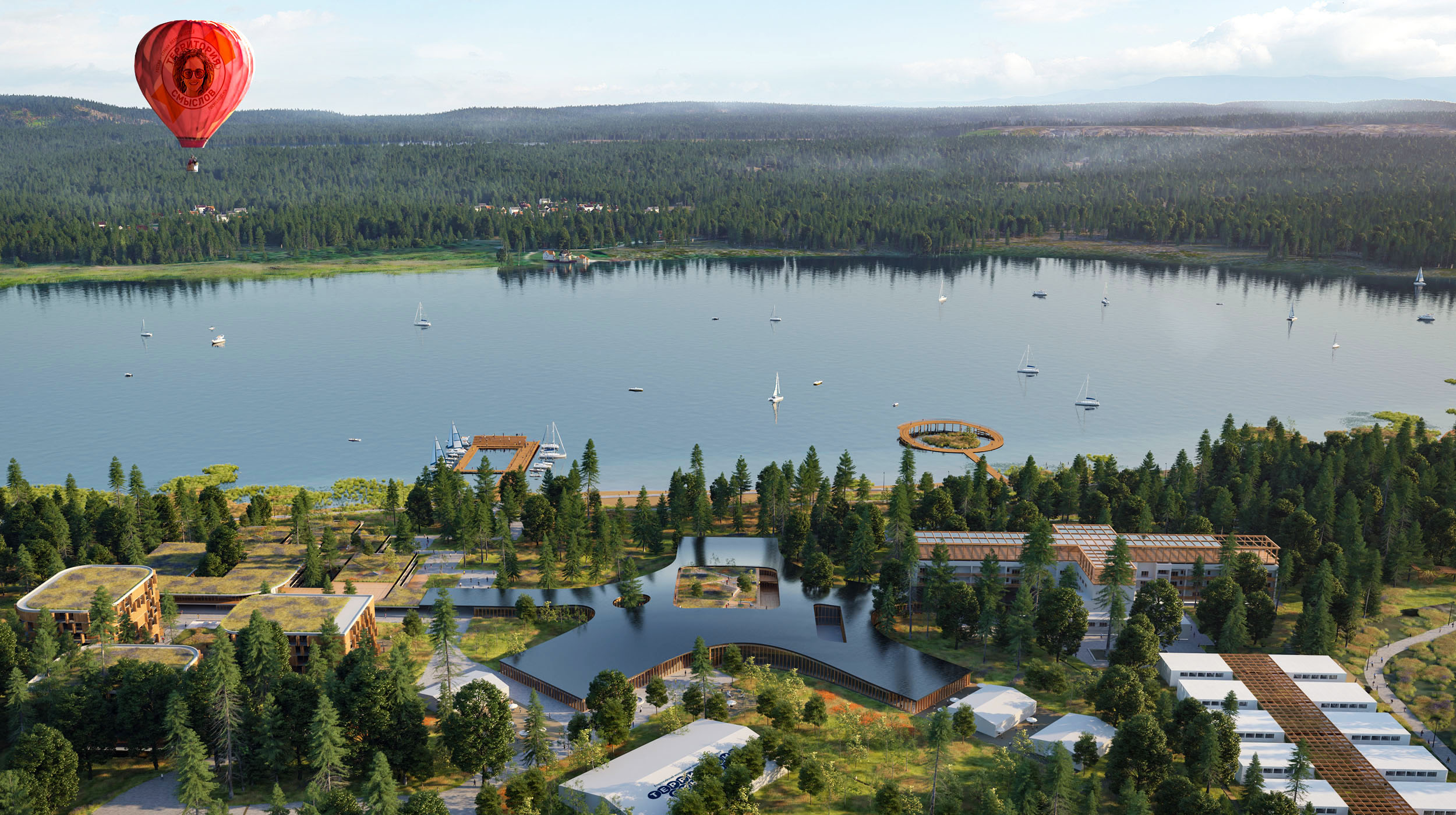 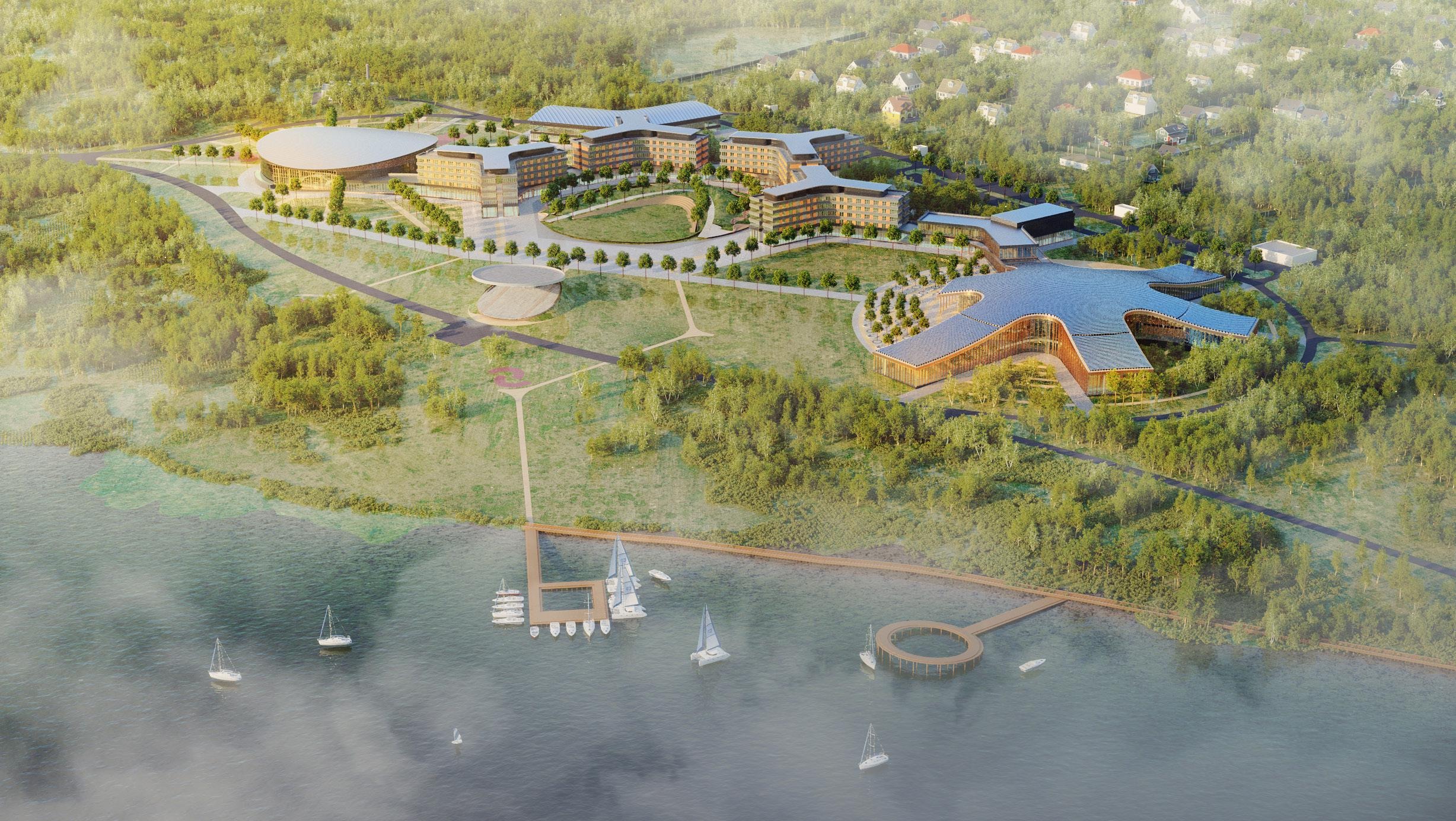 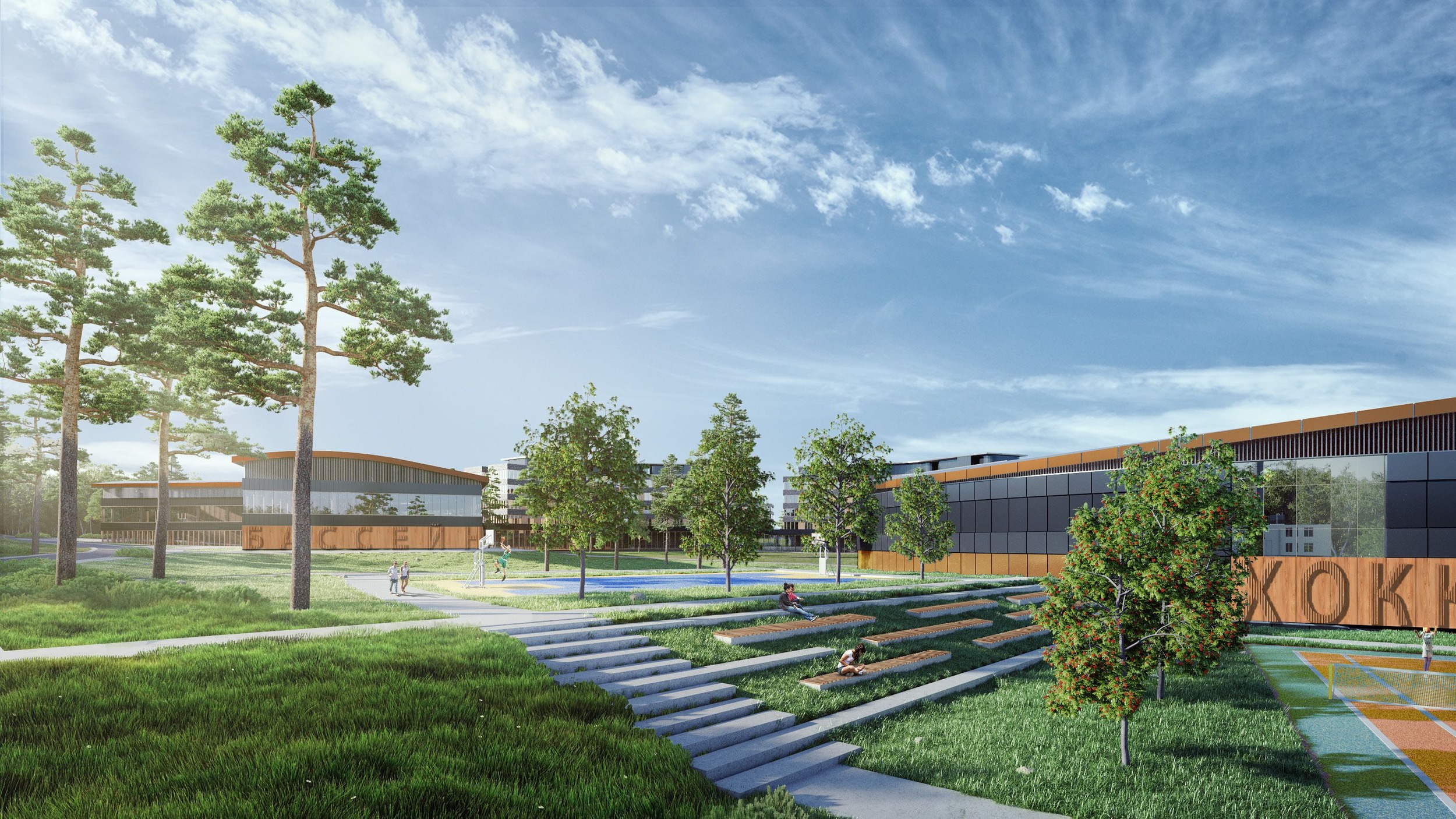 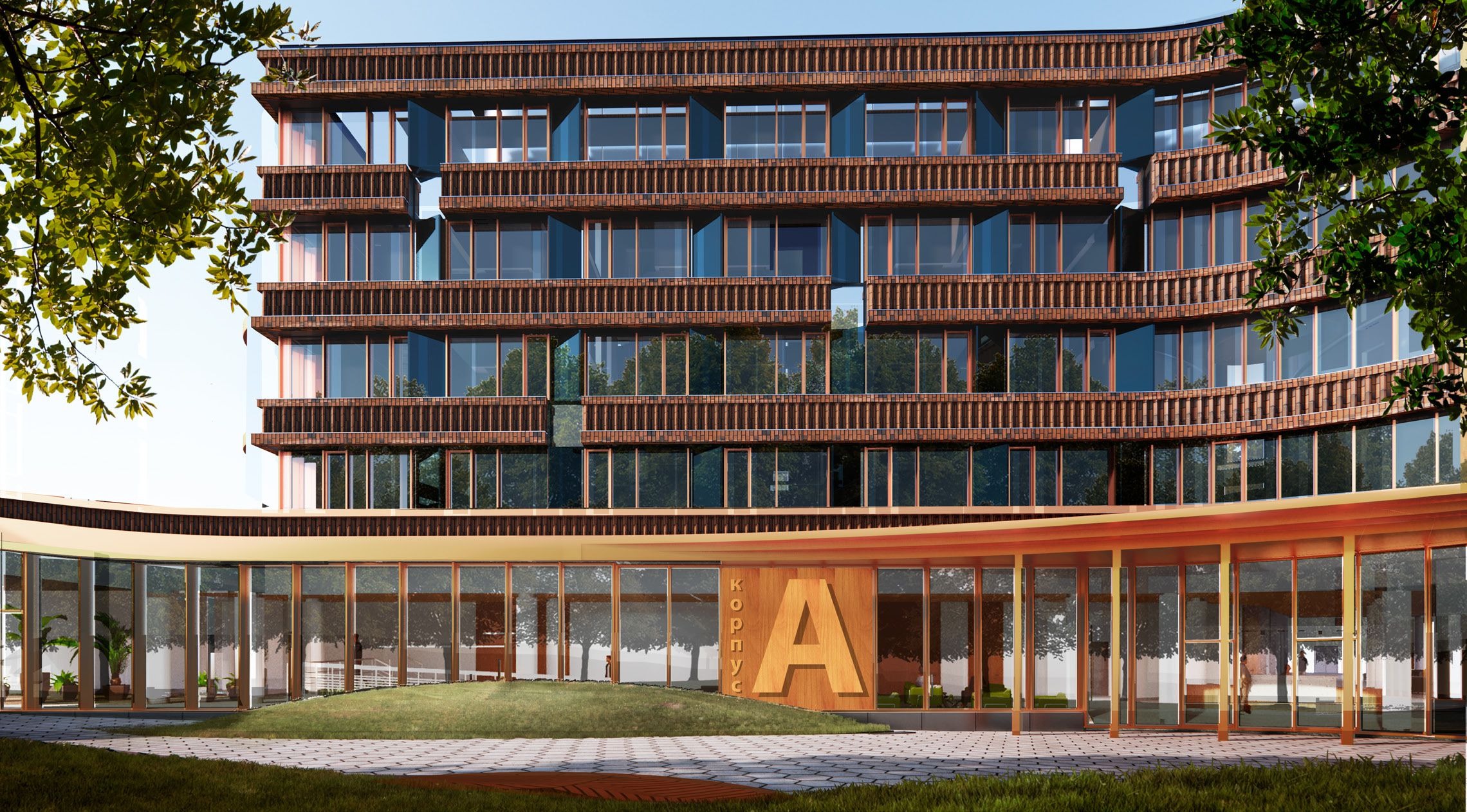 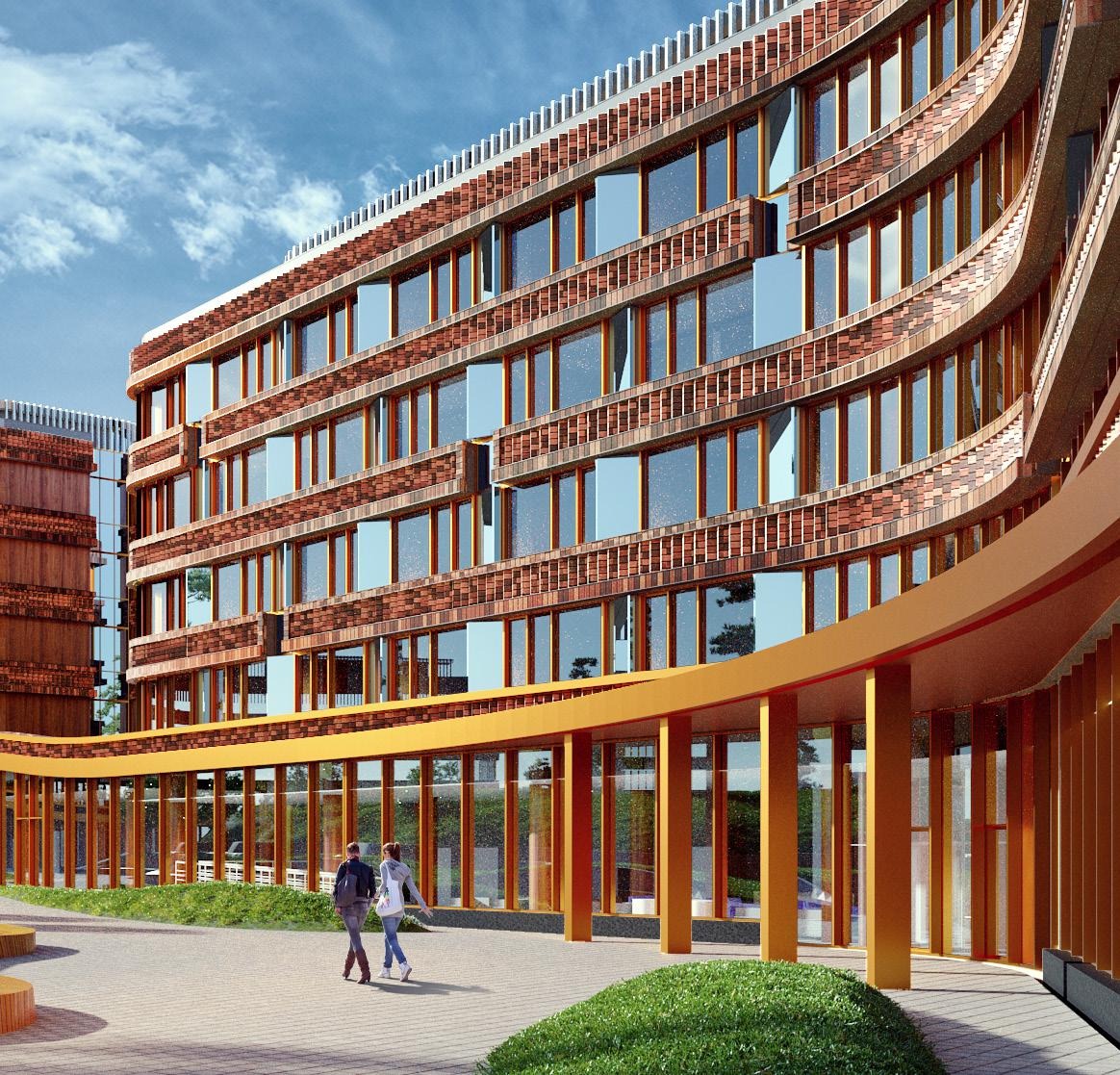 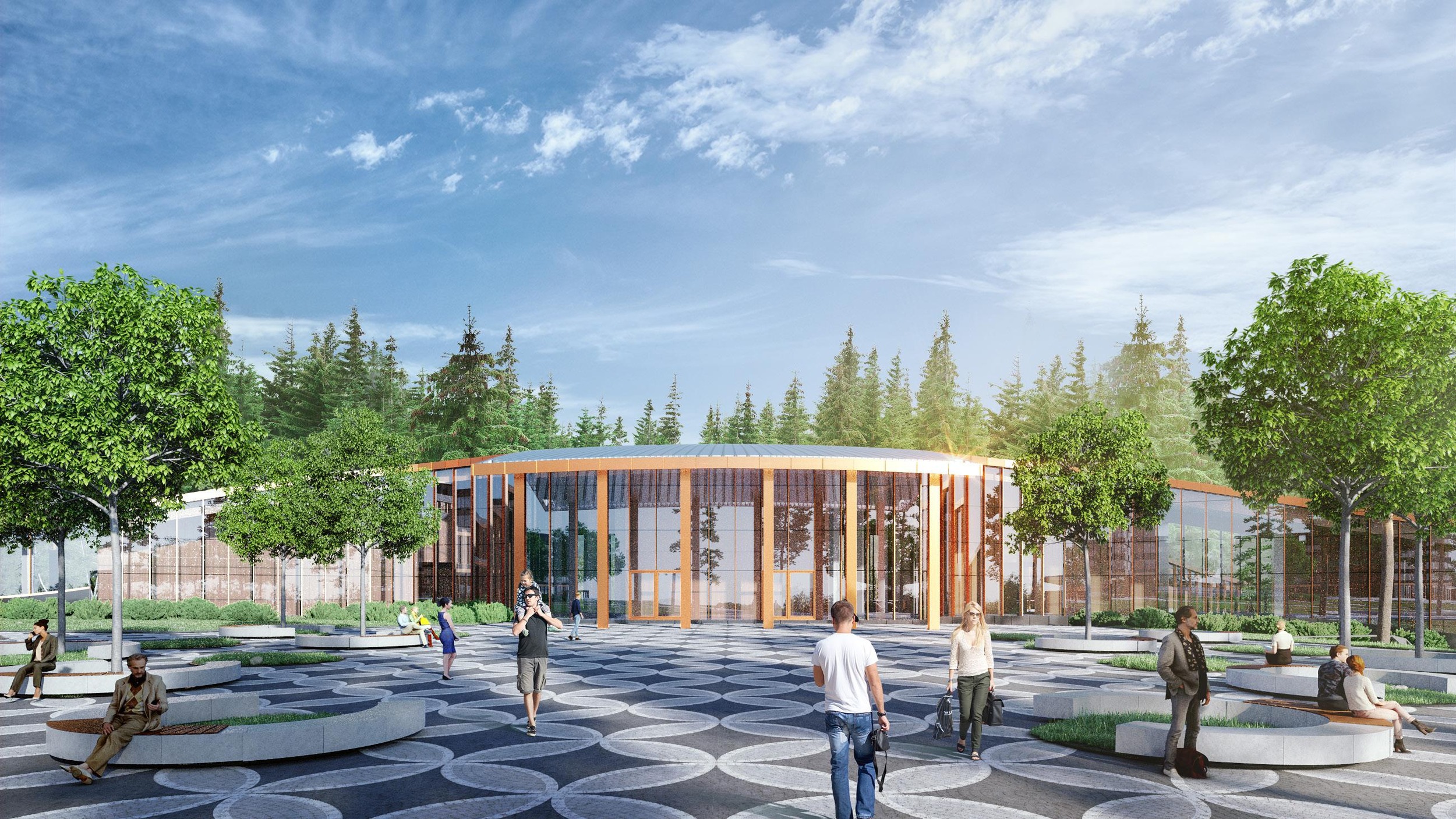 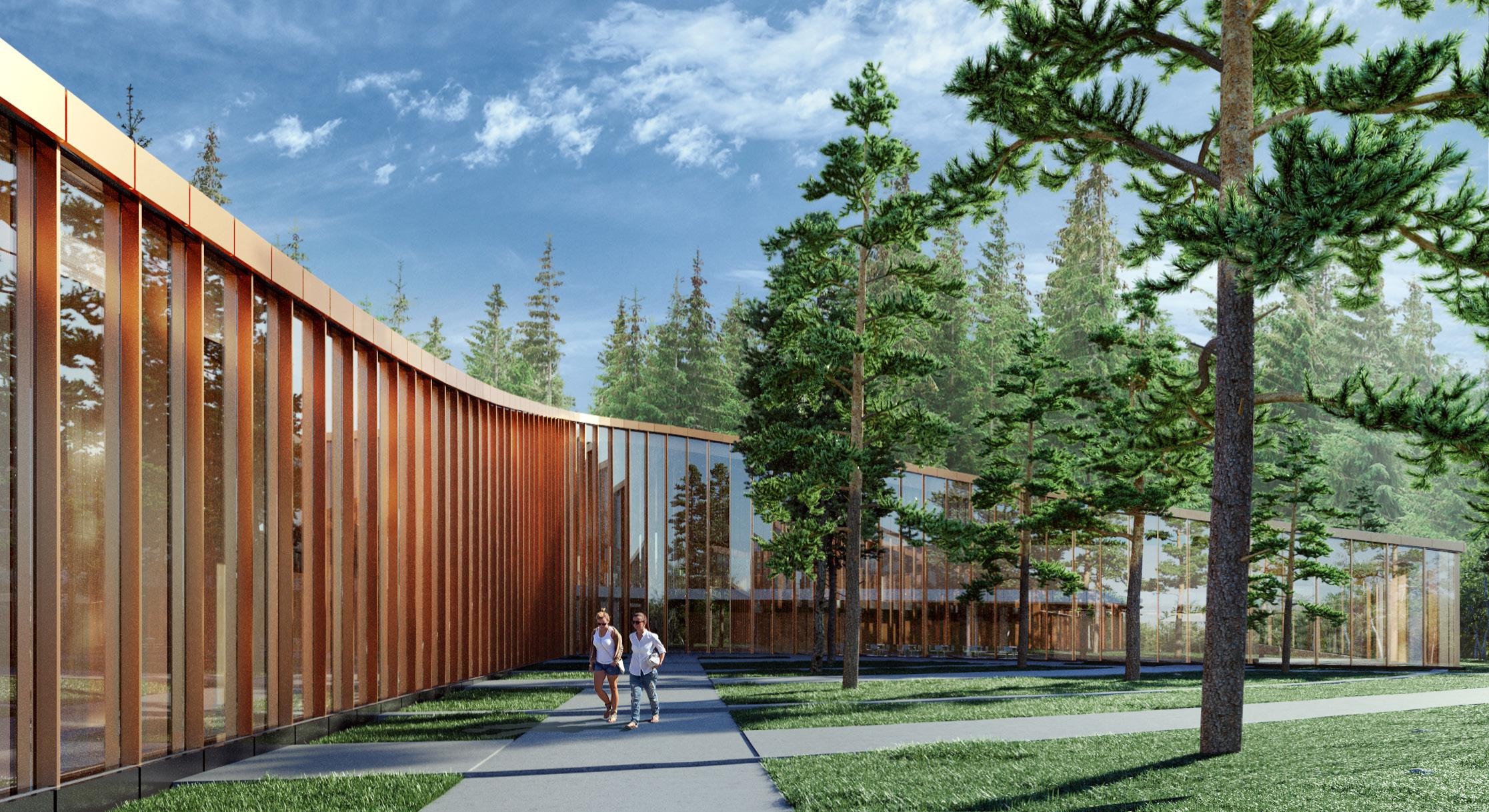 Mecanoo has also produced a design for the new United Metallurgical Company Corporate University in the town of Vyksa, Nizhny Novgorod region. It will also be built within the next few years 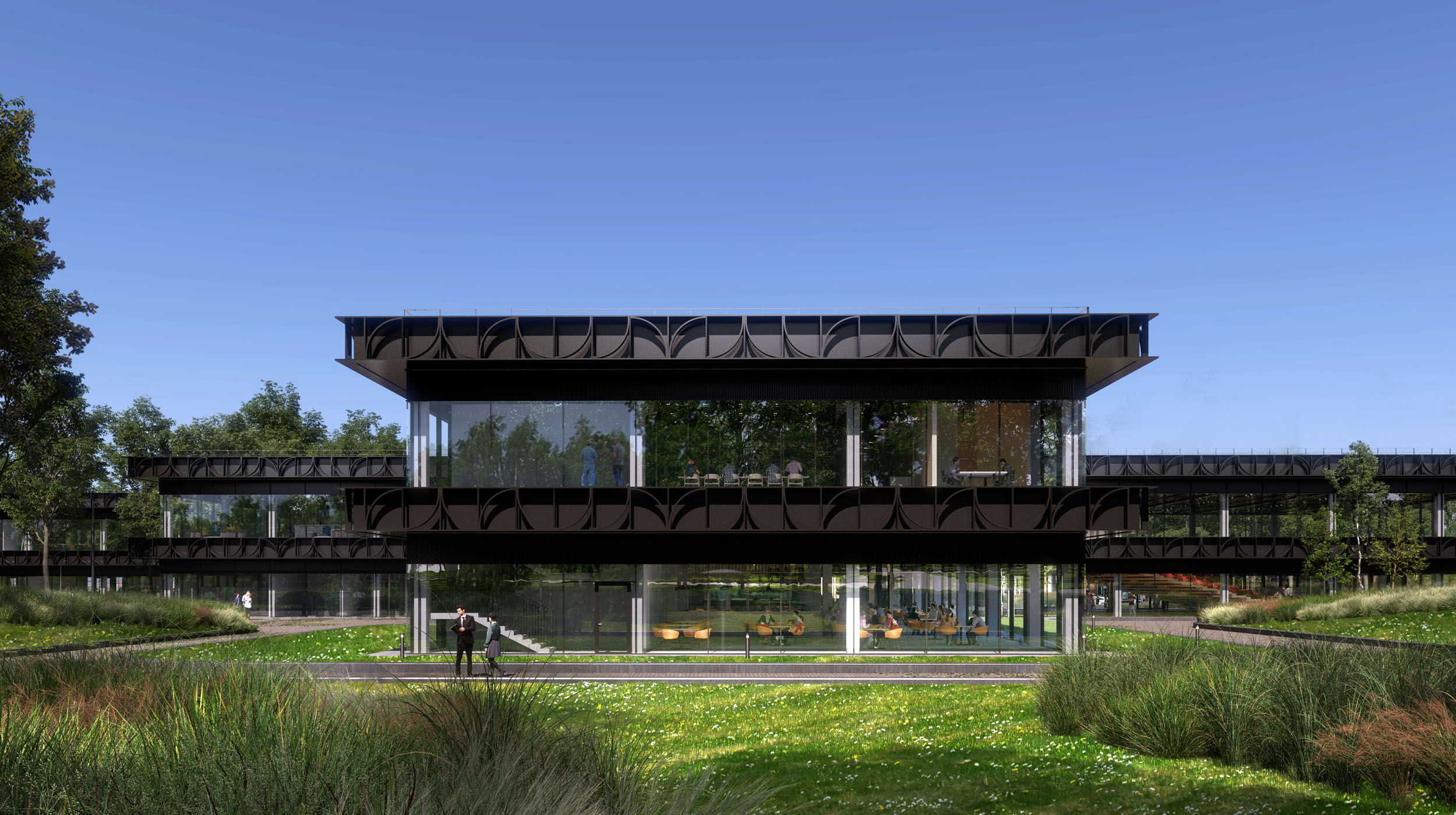