MURMANSK, December 25. /TASS/. The new sea tanker Academician Pashin has successfully completed its trials and the vessel is ready to join the Northern Fleet’s logistics and rear support forces, the Fleet’s press office reported on Wednesday.

"On December 30, a solemn ceremony of hoisting the flag of the Navy’s auxiliary fleet will take place aboard the vessel at the Northern Fleet’s main base of Severomorsk," the press office said in a statement.

The Project 23130 medium-sized sea-going supply tanker Academician Pashin has been built at the Nevsky Shipyard on order from Russia’s Defense Ministry. The tanker is equipped with a diesel single-shaft propulsion unit and a bow thruster and is an Arc4 ice-class vessel. The crew and passenger rooms and the service premises are located in the aft-end living superstructure.

The vessel is equipped with mechanisms for the transfer of liquid and dry cargoes while on the move at sea. The vessel’s cargo system can simultaneously transport eight types of cargoes. The tanker is 130 meters long and 21 meters wide. It develops a maximum speed of 16 knots and has an endurance of 60 days. It displaces 9,000 tonnes and has a crew of 24. 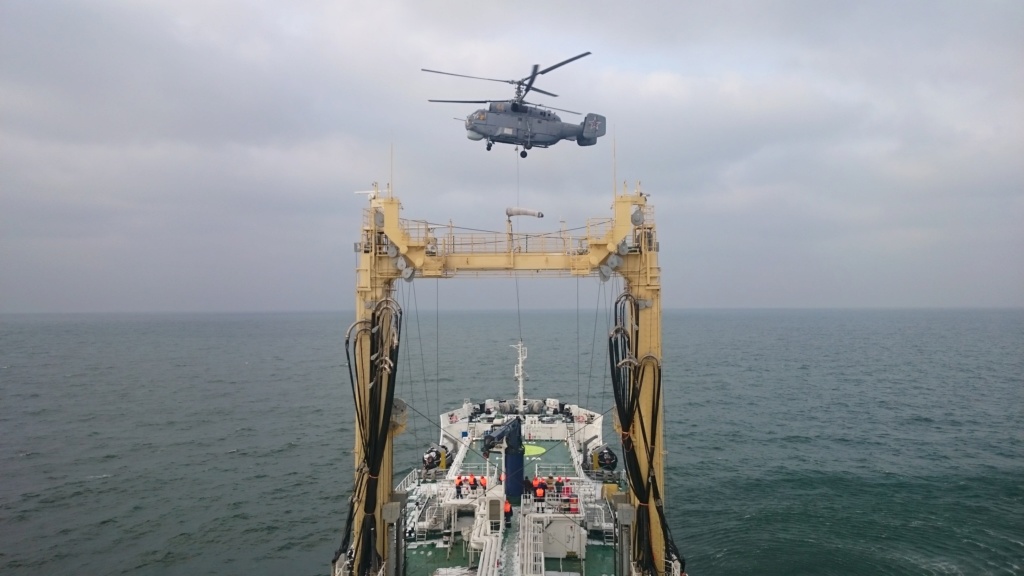 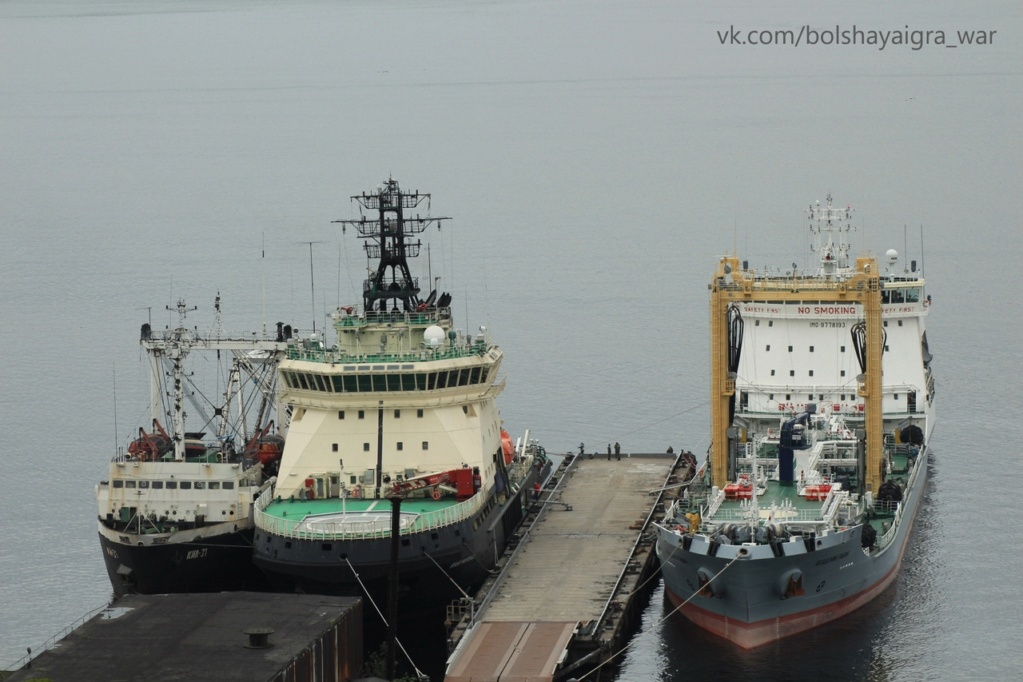 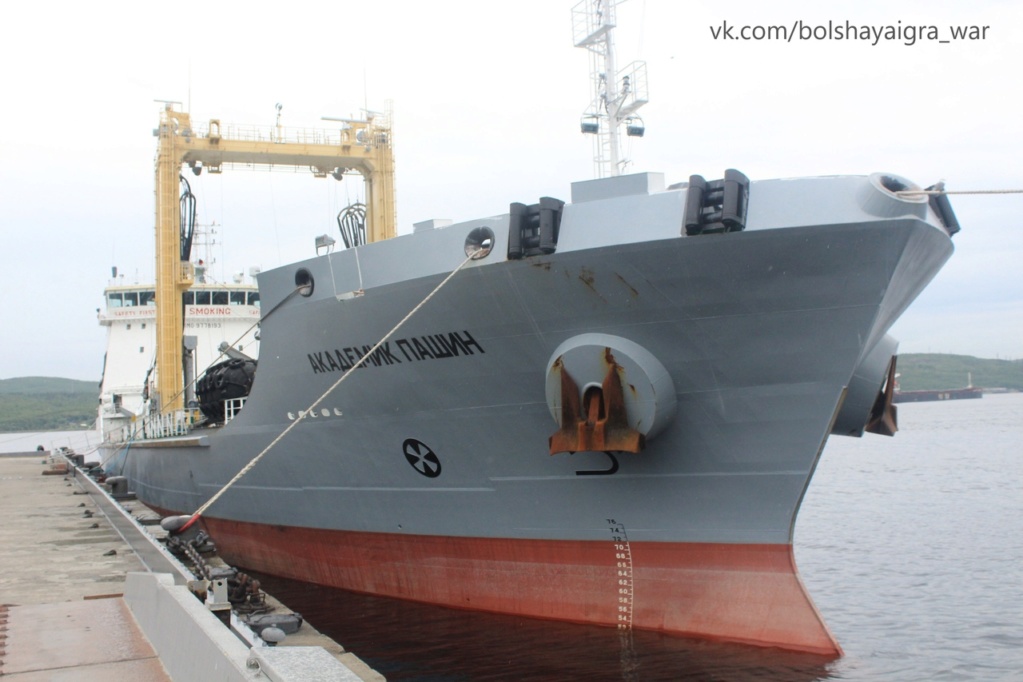 It seems second one has been laid down.

Good news, nice to see them moving away from single specimen class approach they are so fond of

How many og them do they need ?
calripson

There are supposed to be two 23131 tankers being built in Crimea. Is this follow on different from those?
ult

Hole wrote:It seems second one has been laid down.

calripson wrote:There are supposed to be two 23131 tankers being built in Crimea. Is this follow on different from those?

Those laid in Crimea was cancelled
http://7fbtk.blogspot.com/2015/02/xlt-kerch-shipyard-using-scrap-metal.html
GarryB

Can't see any order from the Crimea for the Russian Navy being allowed to continue then anyway...
Sponsored content