Su-35S multi-role fighters of the Eastern Military District, involved in the verification of the reaction forces of the Union State, have completed their flight to airfields in the Republic of Belarus. 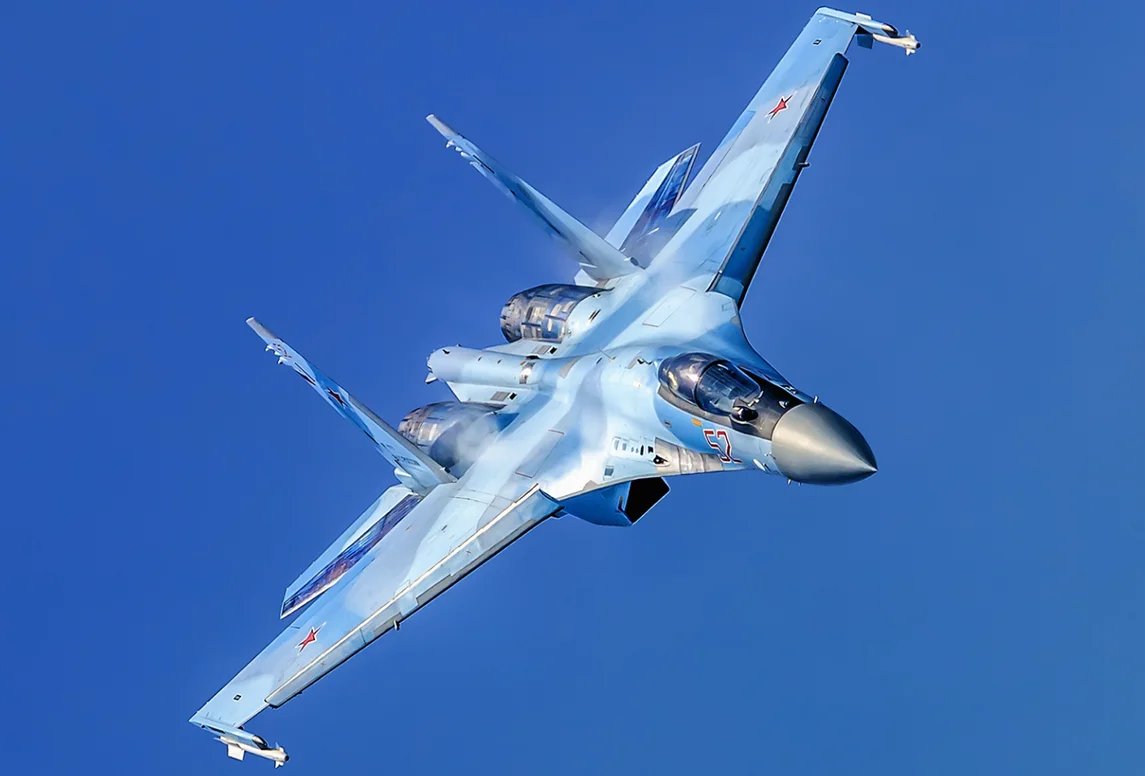 I would say the opposite.

Every time some piece of technology is compromised it gets an significant update.

The MiG-25P to the MiG-25PD with new radar and equipment and avionics and even new improved missiles even though the missiles were not compromised.

The MiG-31 was similarly upgraded.

There was no previous plan to upgrade either aircraft, though in the case of the MiG-31 there was the MiG-31M upgrade which was deemed too expensive and extensive, but in both cases when it was clear the design was compromised they got significant upgrades.

Weapons are for war and no matter how sophisticated they are if you can't use them in case they might get lost or captured then what use are they?
sepheronx

I have already written about this. These are from hard lessons of the past.


I've already mentioned this earlier when proclaimed Su-35 was downed.

N035 is a Hybrid radar because it shares some elements of AESA in terms of beam steering but overall it is said to have 2 T/R modules minimum making it different than standard PESA. But the real meat and potatoes is within the software and how information is processed via the onboard computer which is also destroyed.

Dr.Snufflebug is correct that they already frequency hop which the N035 does. His assessment of AESA is a bit incorrect but overall he is right that they won't learn a thing at all. The software is key and that's gone. Hence why Russia doesn't care about it. They learned their lessons over Zaslon.

It will boil down to what Alamo said: they will find some Korean electronics. Oh no.