Which fleet will get Admiral Isakov, BSF?

I think initially they will all go to either the Northern or Pacific Fleet.

GarryB wrote:That is OK... the Russians are making them better... perhaps they can undercut the Ukrainians and sell them to China too.
At the very least the Ukrainians will get less money for the engines they sells and in the best case they lose that business too... or they end up making them at a loss and collapse that industry too.
Nothing personal... just business.

Banderites are begging to lose the China market.   What they pulled with Motor Sich has ticked off China in a major way.

How do you know?

Type 52d and type 56  engines are still being ordered exclusively from motor sich with no sign of stopping.

Prove it with citations.
https://chinaobservers.eu/why-ukraine-is-reassessing-its-defense-cooperation-with-china/
"Critical technology being laundered to Russia" via China.
Fcuking hilarious drivel.   Absolutely zero Ukr "technology" is of interest to Russia.

Where the Chinese might be losing out with closed access to the Ukrainian market is with regards to helicopter engines and trainer aircraft engines.
Not naval engines.

The Chinese are presently massively expanding their helicopter fleet but most of this is supposed to use their own "home grown" engines. The limited amount of helicopters of Soviet make they have, mostly for the Tibetan plateau and other high altitude environments, can likely be serviced elsewhere. But it will sure be annoying to them.
The-thing-next-door 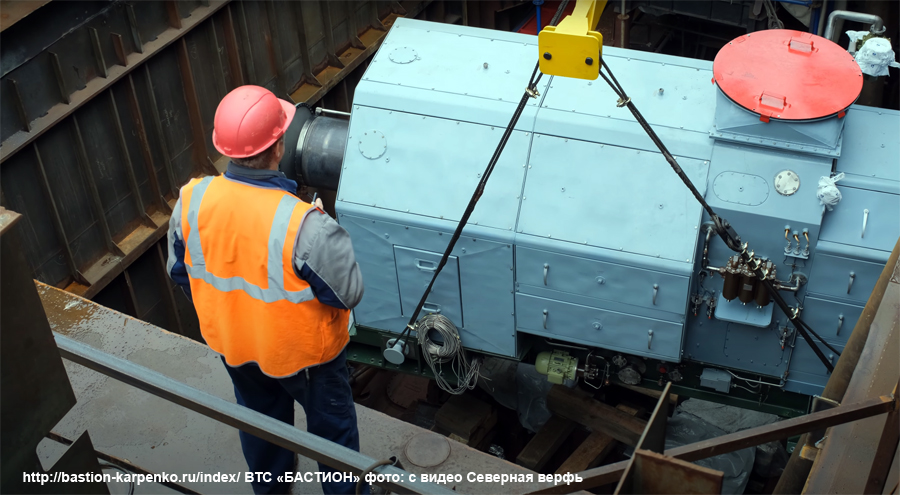 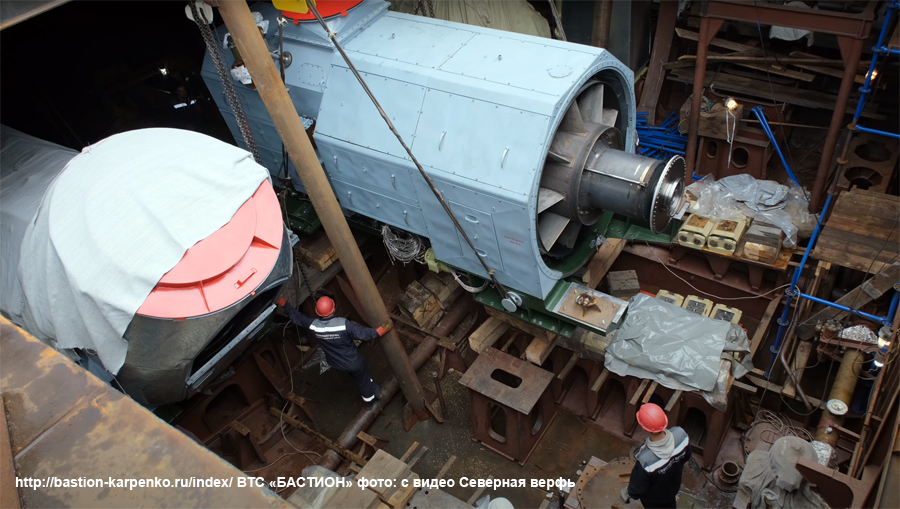 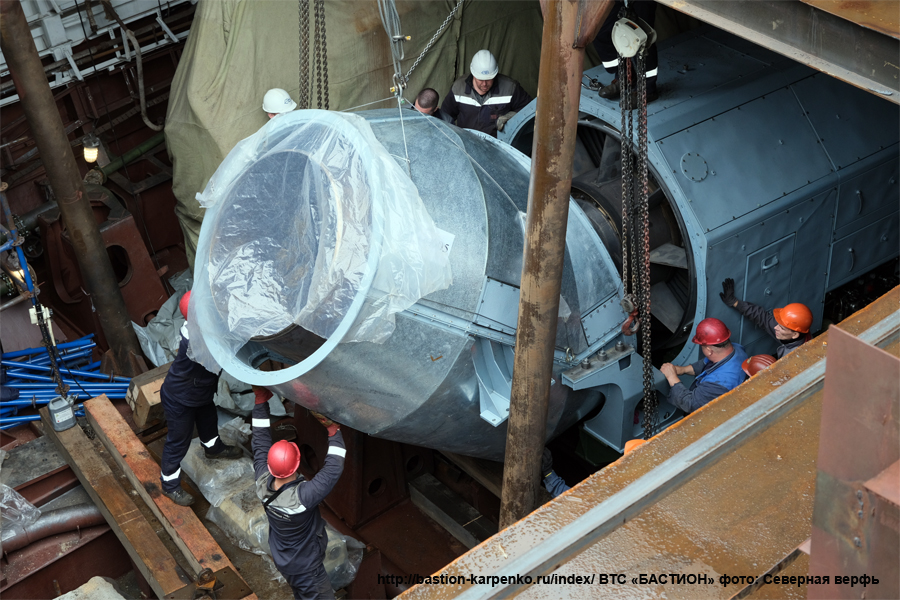 Why does the metal of the casings appear warped?

Because it´s a warp drive.

The-thing-next-door wrote:
Why does the metal of the casings appear warped?

Shrinkage due to cold temps. It'll be fine once the warship sees a beautiful woman though.

The-thing-next-door wrote:Why does the metal of the casings appear warped?

Thats just thin cover plates, possibly/probably hand-made.
The structural bits are thicker & fair eg where the bits on the side are attached is a proper flat surface.
Sponsored content