Re: Russian Engagement in Africa 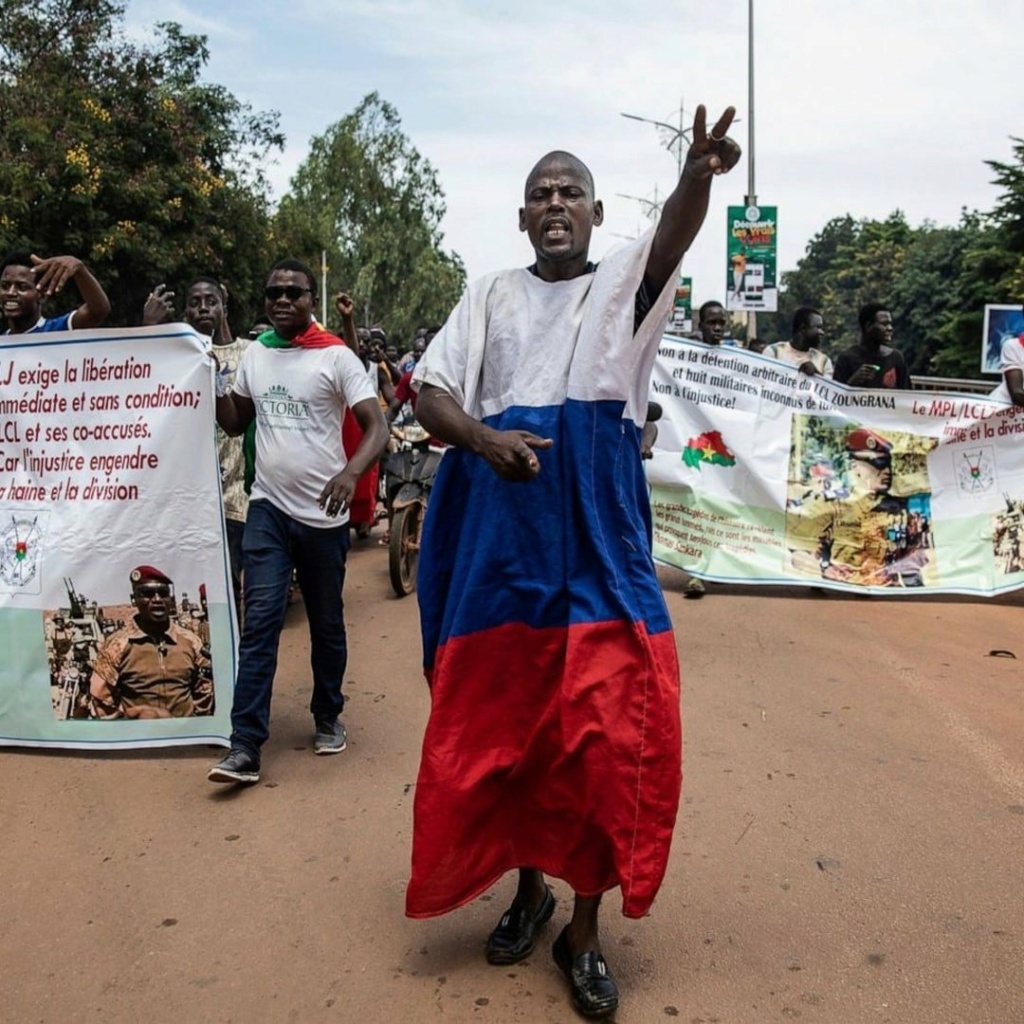 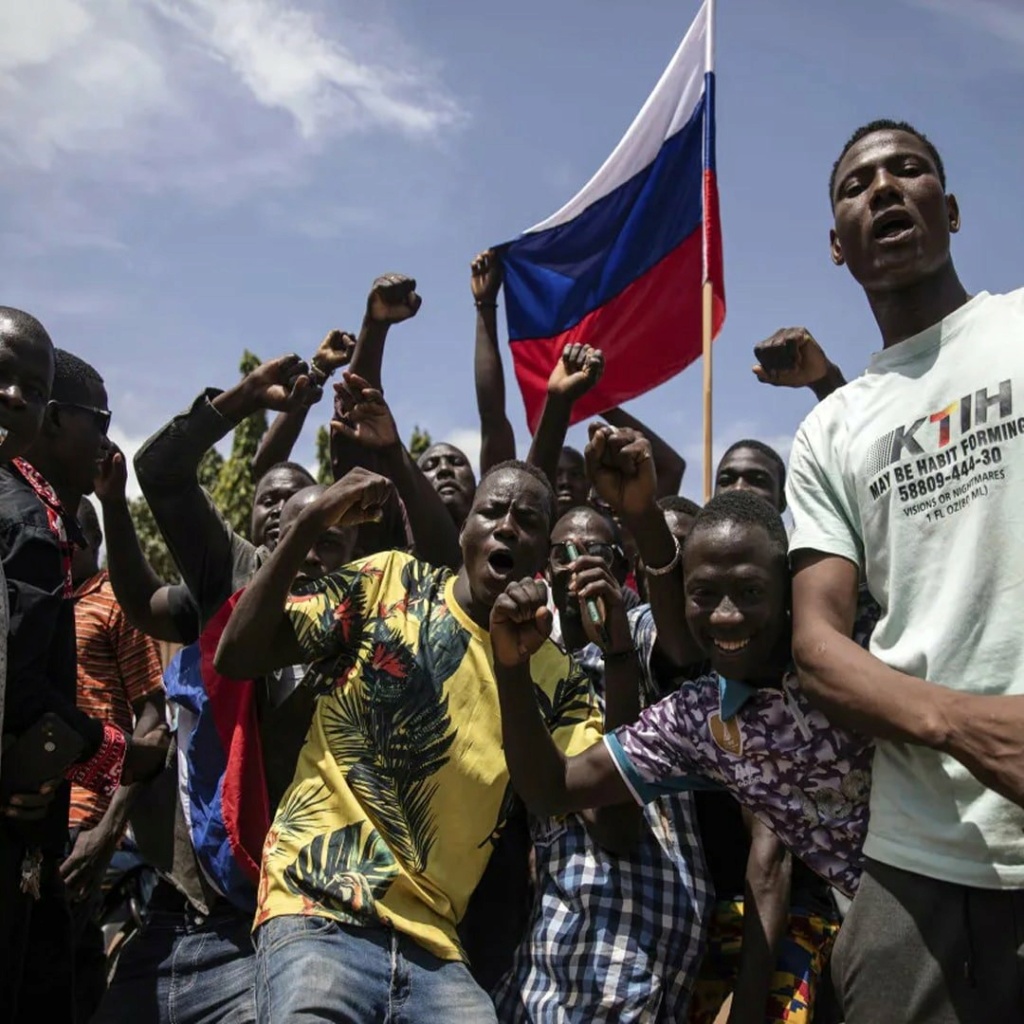 Burkina Faso. There was some attack on the french colonial office = embassy. People want to throw out all european colonisers.

Re: Russian Engagement in Africa

A DM-03 booster with an AngoSat-2 telecoms satellite for Angola separated from the upper stage of the Proton-M carrier rocket that blasted off from the Baikonur spaceport, a TASS correspondent reported from the scene.

It will take the booster several hours to orbit the satellite.

Russia and Angola agreed on creating an AngoSat-2 telecoms satellite instead of the defunct AngoSat-1 space vehicle launched from the Baikonur spaceport on December 26, 2017. Contact with the satellite was lost the next day after its launch.

The AngoSat-2 satellite is based on the Express-1000N platform developed by Russia’s Reshetnev Information Satellite Systems Company. The payload module that maintains communications in the C, Ku and Ka frequency bands was delivered by Europe’s Airbus Group. The satellite will operate at 23 degrees’ east longitude. The telecoms satellite is designed to operate for 15 years.

Angolan Minister of Telecommunications, Information Technology and Social Communication Mario Augusto da Silva Oliveira told reporters on October 11 that the satellite’s operation would begin 90 days after the launch when all technical and technological procedures were over.