Apart from being one of my favorite AFVs this belorussian recce vehicle is world class bringing   land stealth technologies, good armor for a recconaissance vehicle very good armament combining autocannon, ATGM and AA and outstanding mobility for a tracked chassis having 100km max speed.

This would be a great replacement for the almost useless BDRM-2s in service and since belorussia is an ally a purchase would be easy.


An modification of it featuring a a 57mm cannon would be ferocious.

So is the army interested in developing or purchasing modern recconaissance vehicles(not flimsy scouts like the 30mm armed vystrel)?
TR1

No, it is too expensive + there are domestic equivalents, like BRM-3 Rys.

The Stalker basically looks cool and stands out in no other way.
GarryB

It is an interesting vehicle, but I think the main purpose of the new generation armour the Russians are introducing is to reduce the enormous range of vehicles from Russia and from former Soviet republics in their inventory and have a good clean out and upgrade to replace old with new but with some sort of standarisation and unification of platforms...

The vehicle looks interesting and they might buy a dozen for testing and examination, but at the end of the day I think in 5 years time they will be spoilt for choice as to the types of vehicle family choices they will have for recon vehicles, from light through to heavy, and including UAV and land based drone vehicles.

Probably not. However, it is a very nice recce AFV, it might even be the best out there.

The Russian army will begin a massive overhaul in the next few years, creating a high percentage of part commonality between their vehicles is absolutely essential in keeping the costs low and the rearmament viable.
Void

A reconnaissance vehicle with no FLIR* and no radar isn't much of an investment.

*None of the visible apertures on the 2T are large enough to be a long range FLIR.
TR1

Which ones are better?

THe Belarussians have extensively tried to modernize Osa, but Russia has simply moved on to better, more modern systems.
Methinks good old Batkya is too full of himself

Not when the CIA pays pilots hundreds of thousands of dollars to defect and support rebels!


You don't think those pilots who left Libya with their aircraft, or the pilots who switched and went with the rebels, did it for free out of personal convictions, do you?


I have firsthand information from a man who was in South Africa just before the surrender to Mandela and the ANC that the CIA bribed most of the key South African military generals to make sure none of them staged a coup which would have derailed the surrender.
TR1

Given how quickly much of Libya turned against Gadhafi, I think its pretty plausible the pilots just decided to bail.

TR1 wrote:Given how quickly much of Libya turned against Gadhafi, I think its pretty plausible the pilots just decided to bail.

They were able to enlist thousands of people into the "Contras" by paying them handsomely. Villagers who had no skills, no prospects, no future, and suddenly the CIA offered them 5-10x the average wage, so they became Contras.

The CIA has a remarkable ability to gather together an army of rebels that the Western/Zionist corporate media will then present to the world as a "popular uprising of desperate citizens yearning for freedom."

Then they have some profile of a "woman seeking revenge against the government for the murder of her son" and they have profiles on "former students turned revolutionaries, seeking freedom."

Stick with the subject.
KomissarBojanchev

Any news about the 2T stalker recon tank? Is it in service yet?
TR1

Yeap. Too expensive and not really all that practical. Was cool looking and had neat features, but the project was not really needed.
magnumcromagnon

Looks like Belarus will have their own version Ratnik gear/equipment:

Hi all wonder if anyone can shed some light, Does anyone know if this is in service, and seeing as its had some Russian input wonder if any were bought for Russian special forces. Seems like a pretty good vehicle and capable of holding its own in most situations. Its good to see something reasonable come from the defence sector of ex soviet countries.

Belarus has delivered two batteries of T-38 "Stilet" to Azerbaijan, and is currently implementing a larger order.

On the other news, Russia may modernize Belarus tanks

So they have abandoned that as of yet only mockup new missile....really just an upgraded Osa at this point.
mack8

Nice, any images yet in azeri service?

On another note, any idea when the  4 Yak-130 would be delivered? Also, what about the returning of the Su-27 to service, i was reading in an older magazine that the first 4 were planned to be shown during Belarus's independence day parade this year. What is the status? Thanks.
AttilaA

Viktor wrote:Nice ... some % of this contract is also done by Russia 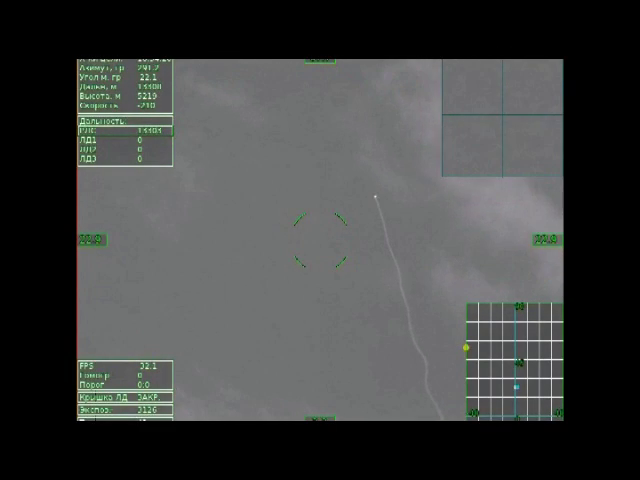 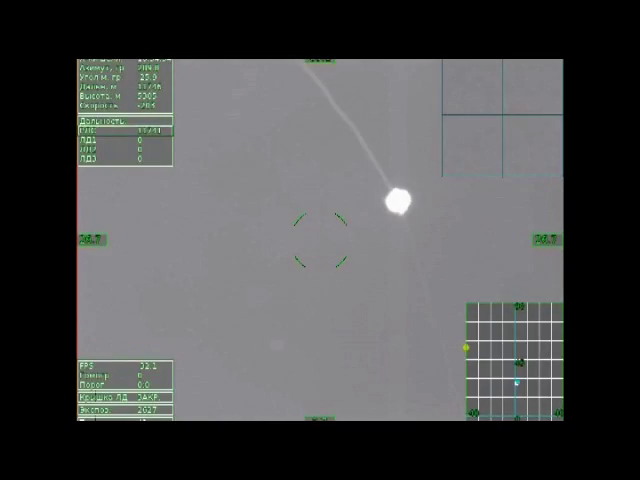 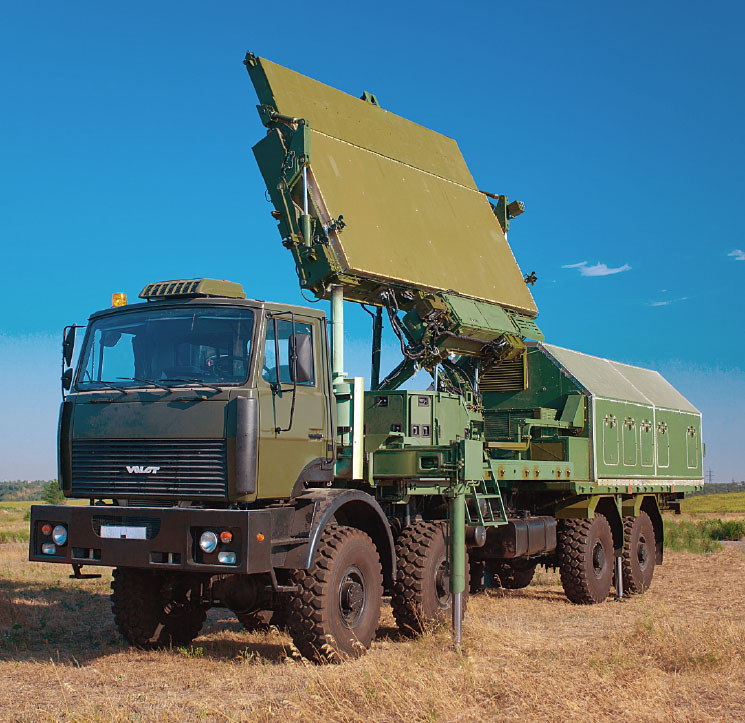 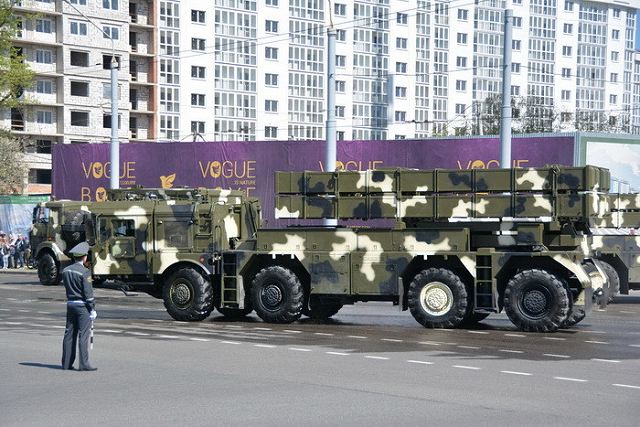 According to a Chinese report, the two sides agreed in 2013 to create the new MLR system, which could enter Belarusian army service in 2016. The same report noted a 2012 agreement between China and Belarus to develop a new surface-to-air missile system." 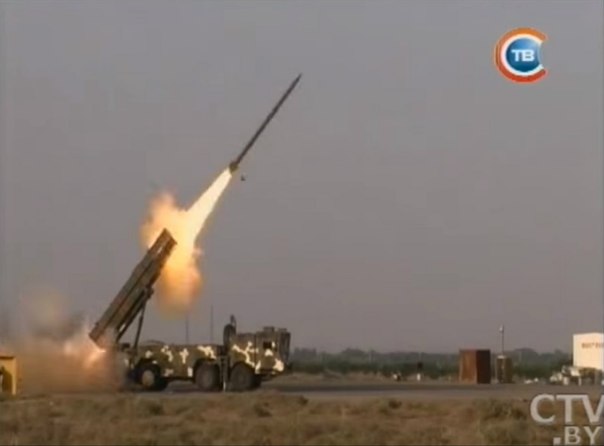 "Belarus developing the new long-range cruise missiles with a non-nuclear warhead (there is evidence that they were called “Aist”). The new missile is designed to avoid radar detection and penetrate enemy air defences Belarusian defense industry is not the first to take part in the project for the creation of the PTRC, equipped with cruise missiles. Thus, in the International Defence Industry Exhibition IDEAS-2008, Pakistan introduced a mobile launcher cruise missiles «Babur» with Ukrainian engines and chassis Minsk Wheel Tractor Plant (MWTP) MZKT-79292. 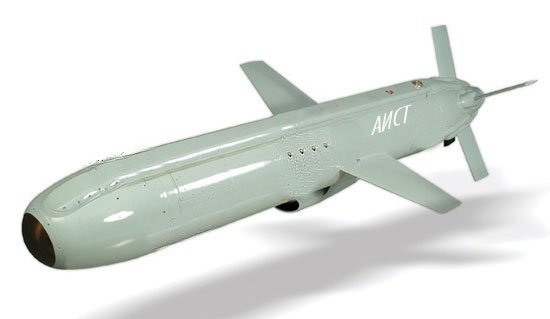 Belarus may also receive Ukrainian engines MS350 and MS400. Back in early 2012, the Ukrainian company “Motor Sich” has sold 60% stake in Orsha Aircraft Repair Plant. It was found that one of the conditions of the transaction, inter alia, been adjusting production of gas turbine engines. With the light of contemporary realities, it is obvious that in Orsha prepared (or ready) to start production of missile engines MS350 or MS400 for the needs of Belarus." 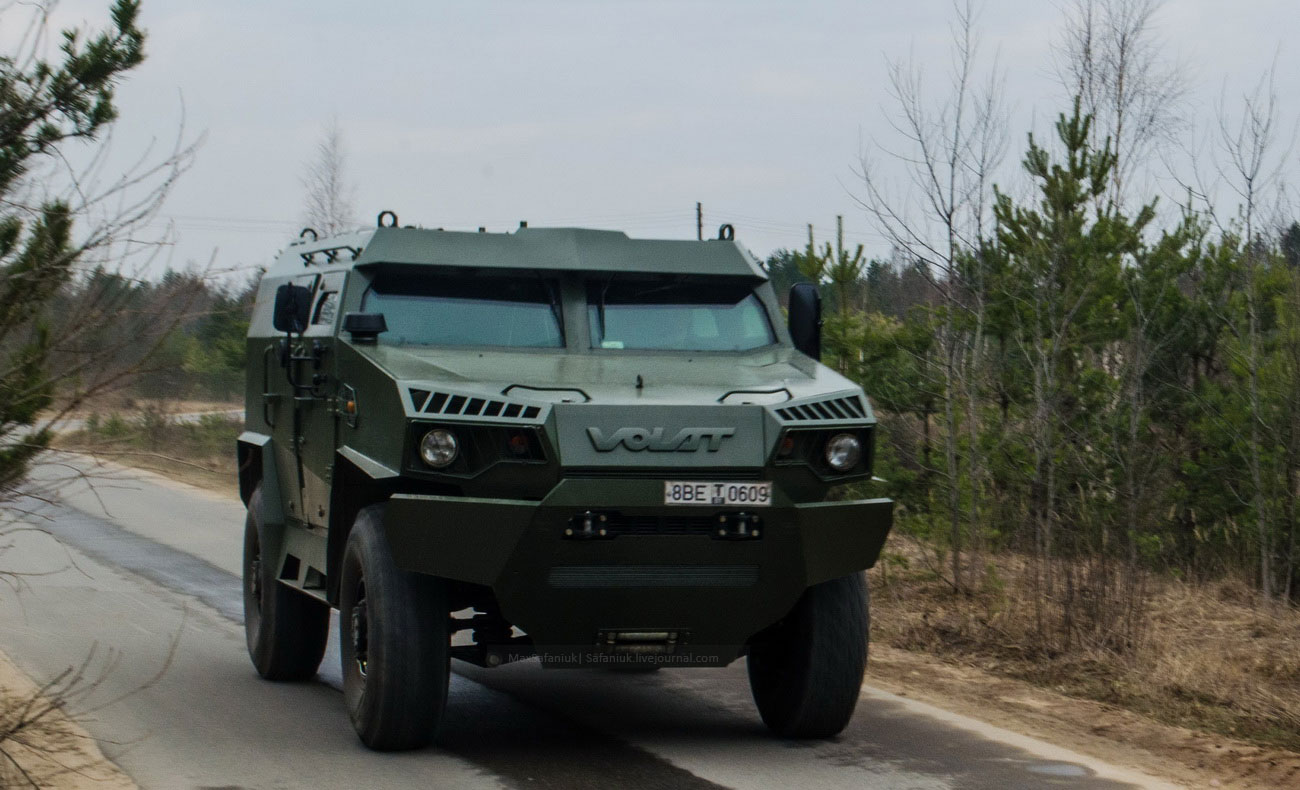 nice but yet again this is something similar to what Russia sells (TIGR-M) i still think they would be better doing joint ventures with Russia so then both countries would benefit and place order, Belarus will be lucky to get any decent amount of orders from this. If they are hell bent on producing items on their own at least try and produce something that will appeal to Russia and other countries that way they would actually get some decent orders. or even focus on a missing niche in the market so Belarus could became a leader in that niche, i believe they have the potential to do this.
Sponsored content