George1 wrote:sheytan whats is the role of peshmerga in this conflict against isis??

its role is kurdistan oriented and "neutral" on isis.
Guest 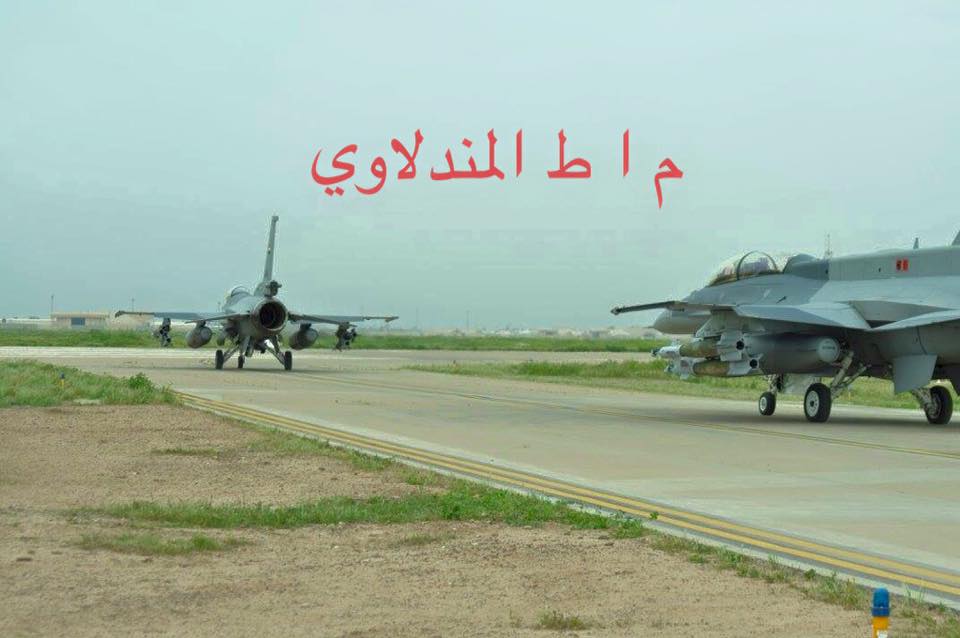 Two Iraqi F-16IQs loaded with four GBU-12s each before taking off.
Iraqiya

You can see the bullets hitting!!

Its self explaining.... this is funny to me more than it should be i must admit...

Sorry, but photos of dead bodies are not acceptable... please change to links to images with a warning.
Dima 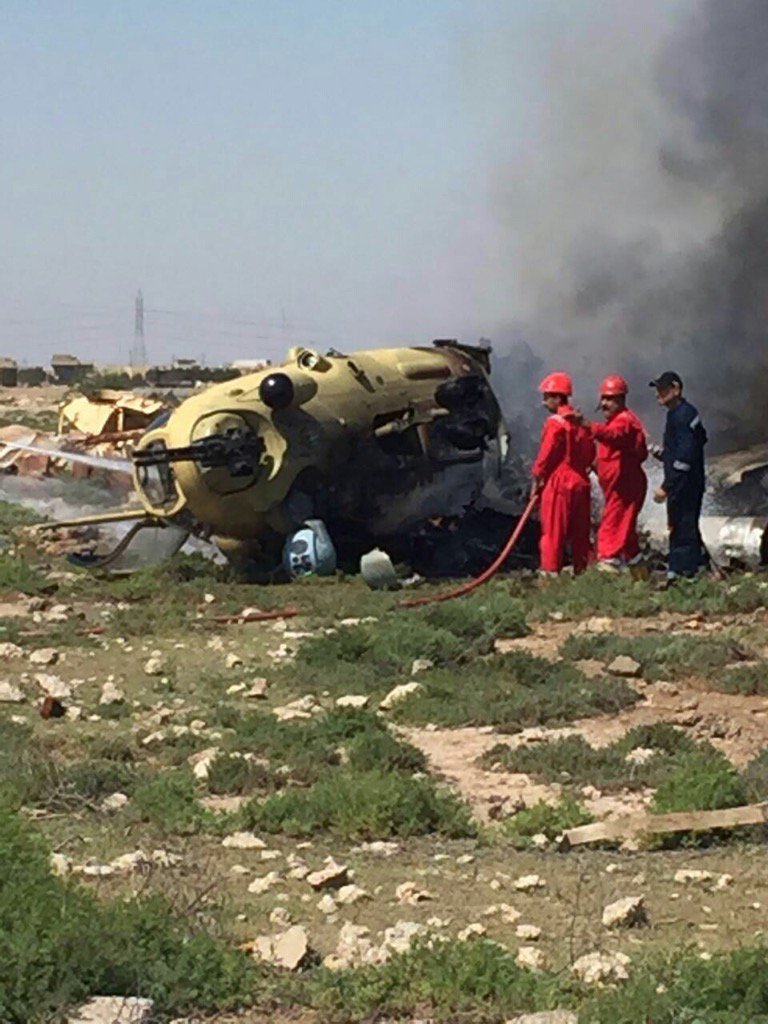 In February, the Islamic State jihadist group shot down an Iraqi Bell helicopter west of Baghdad, killing at least one person, while an Mi-17 crashed east of Kut due to a technical problem, killing nine.

In October 2014, militants shot down a Bell 407 north of Baghdad, killing two crew, five days after an Mi-35 was shot down in the same area, while jihadists destroyed another helicopter on the ground earlier that year.

An overloaded helicopter crashed after delivering aid to people besieged by IS on Mount Sinjar in August 2014, killing its pilot and injuring passengers,including a member of parliament.

Lieutenant General Hassan Karim Khudayr was killed when a military helicopter crashed north of Baghdad before IS launched a sweeping offensive in June 2014, while Iraq also lost an Mi-17 to a sandstorm in July 2010, a crash that killed five.
zarib

It crashed near Kut Airbase, the Iraqi Army Aviation's main base. It is very far from any ISIS threats, so it looks like it was a mechanical failure. Both pilots survived.
zarib

zarib wrote:An Iraqi M1A1 takes out an ISIS vehicle (SVBIED?) at 2400 m. I am assuming it is at night since they are using thermal (?)

I hate M1 APU sound so much.
Iraqiya

Is that a Orsis rifle spotted near the end?
Guest

Is that a Orsis rifle spotted near the end?