French Submarine Minerve Vanished in 1968 is Found in the Mediterranean

Location of submarine that sank 50 years ago established in France

The Minerve submarine is not far from Toulon

The submarine is not far from Toulon — a major French naval base in the Mediterranean. "We have discovered the Minerve submarine. It is a great success, a technical exploit, as well as a relief to the relatives of the deceased," the minister said on her Twitter page. Parly offered condolences to the relatives and friends of the deceased "who had to wait for this news for so long."

The submarine that was training to cooperate with a maritime reconnaissance plane sank in 1968. Despite the immediately launched search and rescue operation, the submarine was not detected. There were 52 crew on board. A special autonomous underwater vehicle belonging to the French Research Institute for Exploitation of the Sea (INFREMER) was employed in the search. It is capable of collecting data on an area of 10 square kilometers daily. 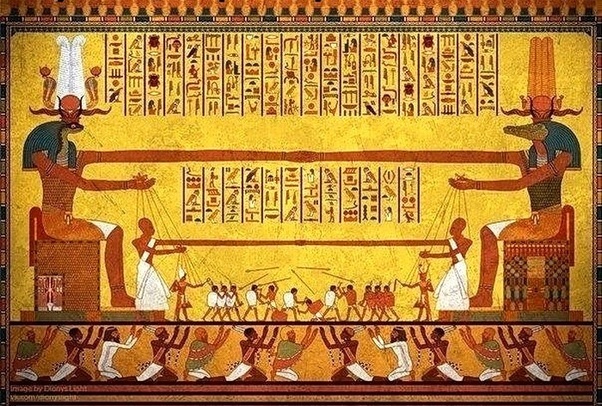 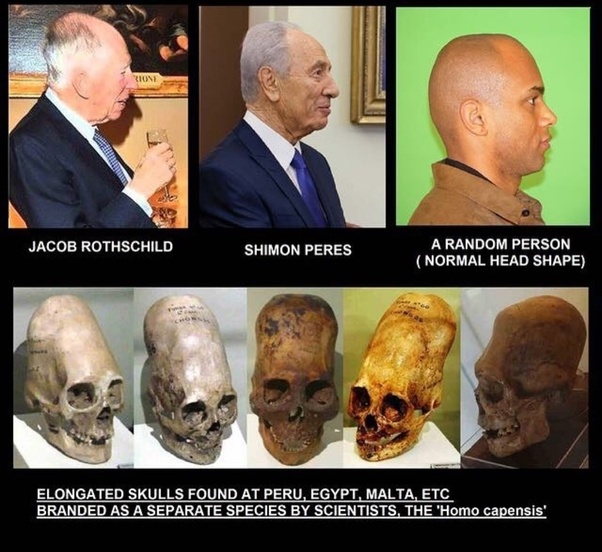 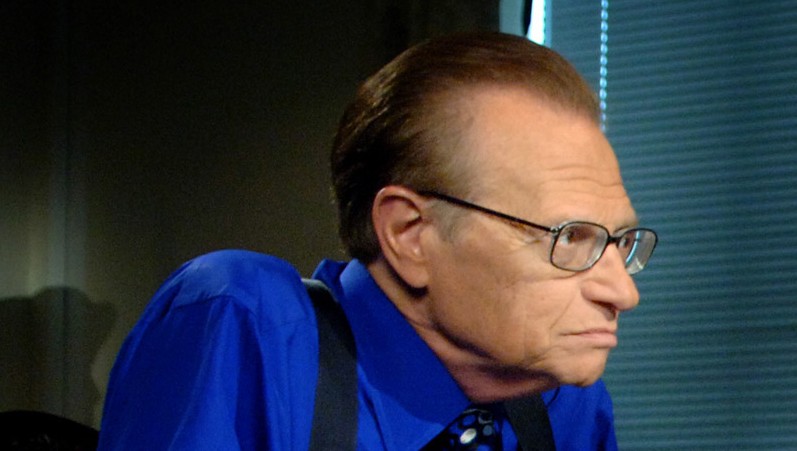 I heard there was a reference to "wise heads" from someone at 0:25.
nomadski

I think these elongated skulls were result of practice of head binding. Same as foot binding in China. The real mystery is why it existed in diverse populations in the world. It seems that this practice must have been very ancient. Pre- dating of human colonisation of Americas. In early pre-history.

Now I am posting again a bizzare experience of mine here. For light hearted but serious discussion. As I said on morning that Iranian General was assassinated by drone. A Merlin flew into my house and brought a dead dove with it. It sat down on it, and started to eat it. This never happened to me, in my life. And I thought it could be a portent. But did not know what it was. Until early next day, when I heard news. In morning. How can you explain such events? I heard about other very rare or impossibly rare events. I think Occam's Razer explains that :

We know that cranial capacity is related with intelligence and we do know that East Asians despite their smallest frame have bigger brain volumes because their skulls developed further.
The changes though, have to do with the widened not the elongation of the skull. Have resulted to wider bone frame for women in the abdomen area to carry babies with bigger heads and the widened of the jaws.

These enhancements improve the brain size in the frontal part of the brain where the evolution focus, since this part is responsible for the cognitive ability, unlike other parts of the brain which are related with the memory, the emotions and the reflexes, with minor impact in modern world. All in all these improvements give some 10% bigger brain size for the same body frame. All of these are of course well documented in medical science.

No Jews have non of the above, they are middle eastern people with typical low IQ's. The higher intelligence that is indeed documented to the Ashke-nazi Jews are mostly attributed to centuries of selective breeding, but shall minimize pretty quickly now that these selective breeding habits don't exist anymore.
Walther von Oldenburg

How do you know Middle Easterners have low IQs?

They were the ones who invented agriculture, writing, cities and a whole lot of other things. Poverty of modern day Middle East is likely due to structural and cultural reasons more than anything else.
Isos

They were the ones who invented agriculture, writing, cities and a whole lot of other things. Poverty of modern day Middle East is likely due to structural and cultural reasons more than anything else.

It is mostly due to the borders designed by western countries. And not only middle east but also all africa.

Their countries are full of different group (ethnical, religious...) that spend their time fighting togather.

They were the ones who invented agriculture, writing, cities and a whole lot of other things. Poverty of modern day Middle East is likely due to structural and cultural reasons more than anything else.

Yeah, the Greeks and the Chinese also did lots of great things. You are missing some essential knowledge: there is too much inbreeding in the ME countries:

Over time such social behaviour degrades the average IQ of the population. So this is not just knee-jerk racism. This is objective criticism.

I watched a program on Pakistan and the growing problems with mental issues due to inbreeding.

Muslim nations marry their first cousins. Most at least. I know nations like Egypt frown upon that. But North Sudan, Pakistan and the like have major issues with inbreeding.

Inbreeding exists in Jewish community too. As Jews rarely marry non Jews. I remember this has led to some exclusive diseases. Among Muslims, rightly has been said, marriage to close relatives allowed. Leading to deformity and disease. But unfortunately among these religious groups, they hold on to antiquated practices. With no basis in science at times. This strict adherence or religious dogma, is encouraged by those in power. Since old religion text, does not provide concise modern scientific or medical or social discourse. Therefore it does not disrupt the status quo. Keeps the minority in power. So we have to be brave, and say Islam or Christianity or Judaism or Hinduism or Aristotle or Plato or Marx....... Can be wrong !

I don't think myself that brain size itself is alone important. It has to do with how much is free for information processing. Also how many connections are there. But again, most animals now becoming extinct, tend to have larger brains. Including humans. So is large brain good, or a disability?

Another bizzare experience of mine, is that as I am growing older, time seems to be speeding up. It started in my forties. Now at sixty, one week has the same length of time as say did  one day. When I was twenty!  Does this mean that at the point of death, my perception of time will be almost zero. Events speeding up. I will glimpse the end of universe ? Any others like this? Maybe Amoebae attacked my brain....

The minimal distance between Earth and Asteroid 163348 (2002 NN4) will be 5.09 million kilometers, which is "too large to speak about any serious danger"

"According to information we have, the minimal distance between Earth and Asteroid 163348 (2002 NN4) will be 5.09 million kilometers," the state corporation said. This would be closer than the distance that asteroid 52768 (1998 OR2) reached in late April 2020 (about 6 million kilometers).

According to Roscosmos, "this distance is too large to speak about any serious danger. The space corporation underscored that the scientists watch such objects closely, and therefore "various surprises are very unlikely here."

Videos: Scientists Rediscover Chameleon Last Seen Over a Century Ago

Voeltzkow's chameleon (Furcifer voeltzkowi), a unique and evasive species, has been rediscovered by German researchers in its natural habitat of Madagascar some 100 years after it seemingly disappeared.

A research paper authored by Frank Glaw and published in the Salamandra German Journal of Herpetology on October 30 announced that German researchers in Madagascar had rediscovered F. voeltzkowi “in its natural habitat close to its type locality” while on “a targeted expedition.”

“Our rediscovery expedition was conducted at the end of the rainy season from 25 March to 3 April 2018 in the Mahajanga region in northwestern Madagascar,” the report detailed.

Within months, a chameleon of the species will hatch during the rainy season, grow rapidly, spar, mate and die. Female F. voeltzkowi in particular are said to exude colorful patterns while encountering males, pregnant or stressed.

I am sure if Douglas Adams knew about this he would have included it in The Hitchhiker's Guide to the Galaxy.