Moskva making NYC look like a landfill in comparison (probably because it is)!


@ 5:33  It's mentioned that St. Pete having free toll roads, and a lot of convenient open parking, which is a completely foreign and alien concept in major U.S. cities, especially in NYC and LA! NYC and LA have some of the worst parking dynamics in the world, such as going several kilometers without finding adequate parking spaces. The few parking spaces you do find usually have 30 minute to 1 hour time limits, and have over-zealous parking maid Gestapos willing to enforce them. The parking maid Gestapo are willing to enforce them at the drop-of-a-dime because of the 'quota-based' fining system in those cities! These jobs attract people who are cognitively predisposed to have personality types that gravitate towards petty power abuse!

Where have you been George? Surprisingly enough, even with our disagreements between each other, I have missed your moderating.
George1

miketheterrible wrote:Where have you been George? Surprisingly enough, even with our disagreements between each other, I have missed your moderating.

i am studying prophecies about WWIII...

Rapid development of housing in the Yamal-Nenetsk region located in the Russian Arctic. People are being provided with new
apartments in all new developments to replace decrepit housing. This demonstrates that improving conditions are not confined
to the major urban centers.

The economy in this region is not stagnant.

Probably because of the gas exploration in Yamal. Lots of capital in the region.

There is lots of capital around New York, Los Angeles and San Francisco, still huge parts of these cities are wore down, millions of homeless people. Without a strong state the capital flows into the pockets of the 0,1% and not into new housing and infrastructure. 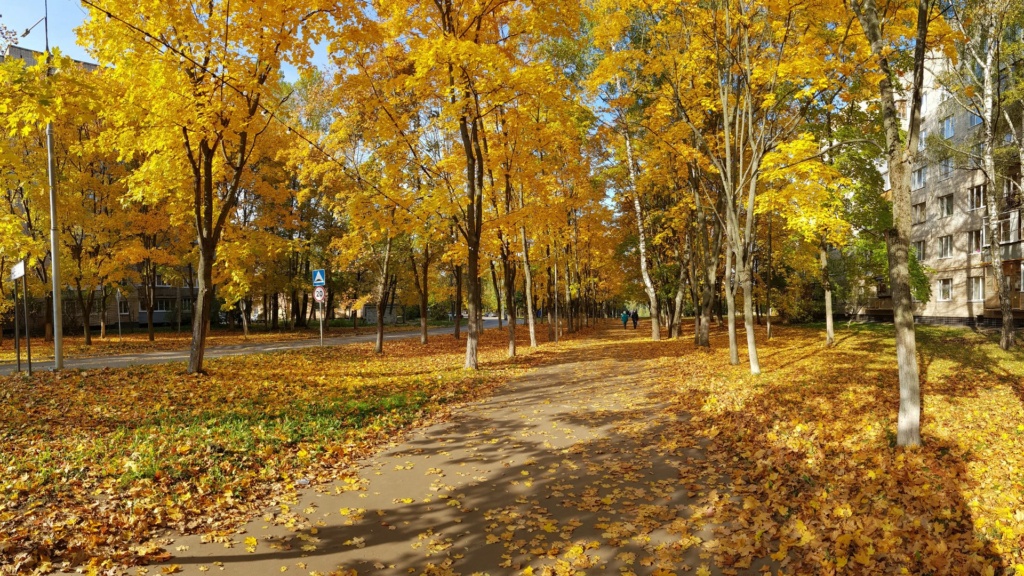 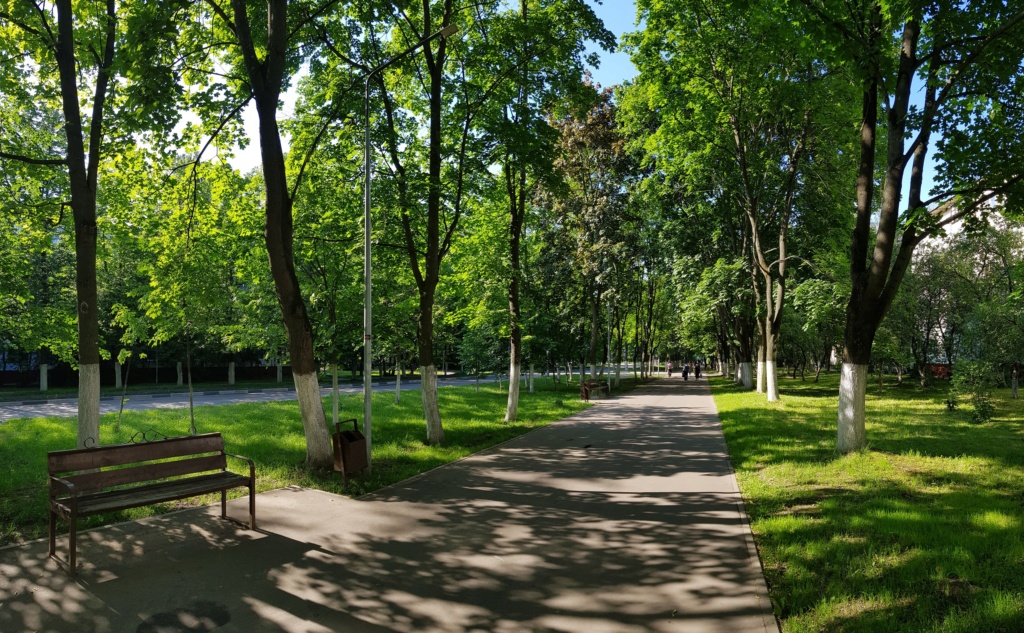 Just a photo of a typical Russian microdistrict of the Soviet layout.

Hole wrote:There is lots of capital around New York, Los Angeles and San Francisco, still huge parts of these cities are wore down, millions of homeless people. Without a strong state the capital flows into the pockets of the 0,1% and not into new housing and infrastructure.

I know someone who lives in a shitty part of London. Lots of crime, third world immigrants hanging round the streets etc. He's a long way from Central London.

Now London wages are high, but not ridiculously so after taxes, and especially after other costs like transport and housing.

His home is a scruffy 1920s building. In any other city pretty much, it would be considered a struggling upper working class person's house traditionally. But he is having to spend an absolute fortune.

But yes, it really shows how capital in the 0.1 % of the population has destroyed standards of living.
Unless you inherit property wealth somehow, most people have to struggle 30 or 40 years, even to buy what is frankly shit. In Australia or Canada, a house like his would be owned by a poor person.

He's one of the wealthier persons in Britain. For people on normal or low incomes, the situation is really dire.

The cost of houses means they are very expensive which means rents can be high which makes buying a house and then getting renters in to pay the mortgage so you end up with a house paid for by the people living in it.

When my father was young houses were cheap and rent was low... if you wanted a house you could get one eventually, but these days no.