This seems to be very interesting video about Russian ECM troops but I can not understand a word so TR1 can you please scan the video for some info?

Another Russian ECM which still has no name started its initial production.

Russia has created a complex electronic warfare of the 4 +
Mindstorm 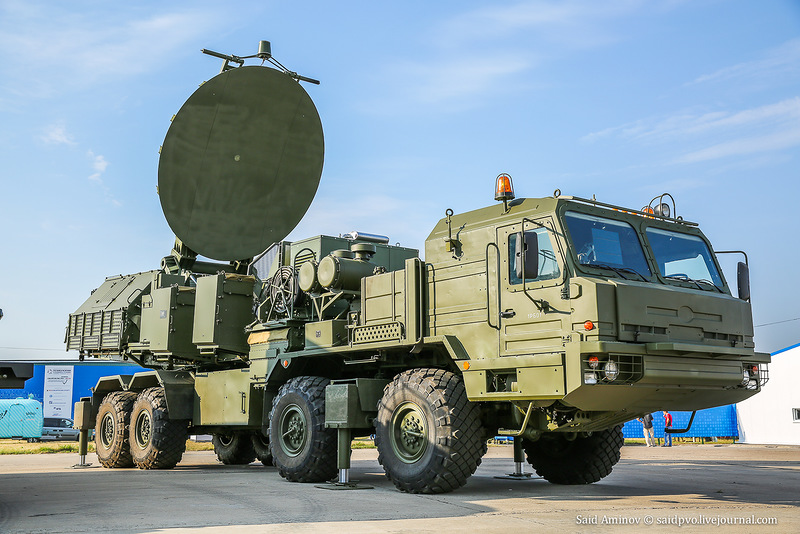 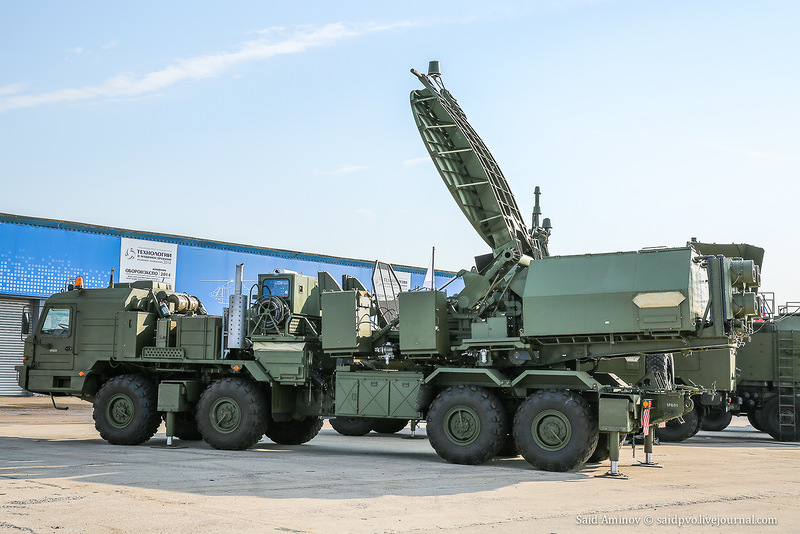 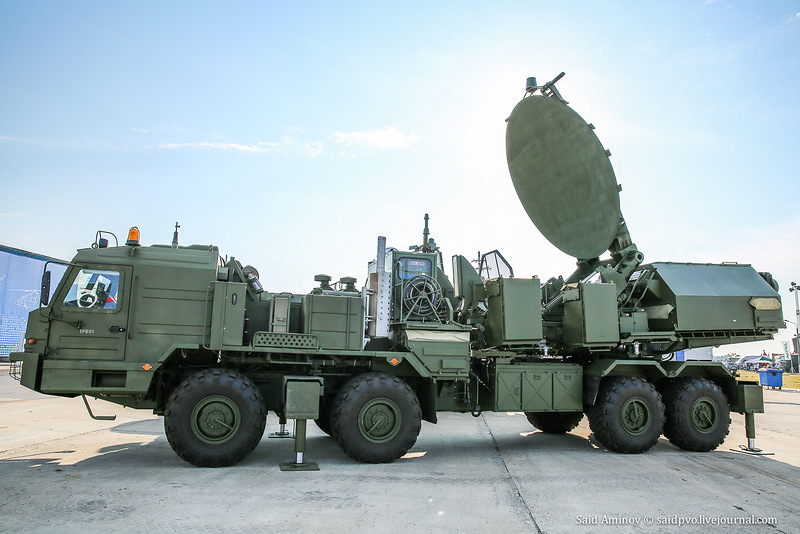 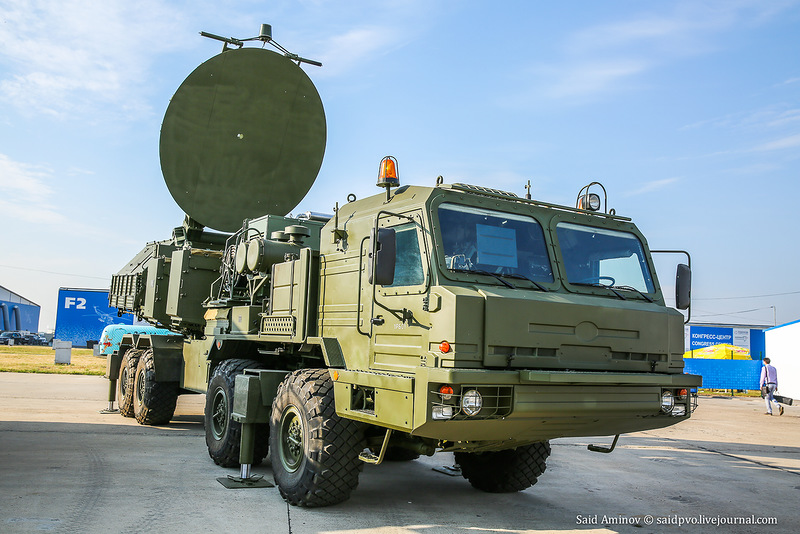 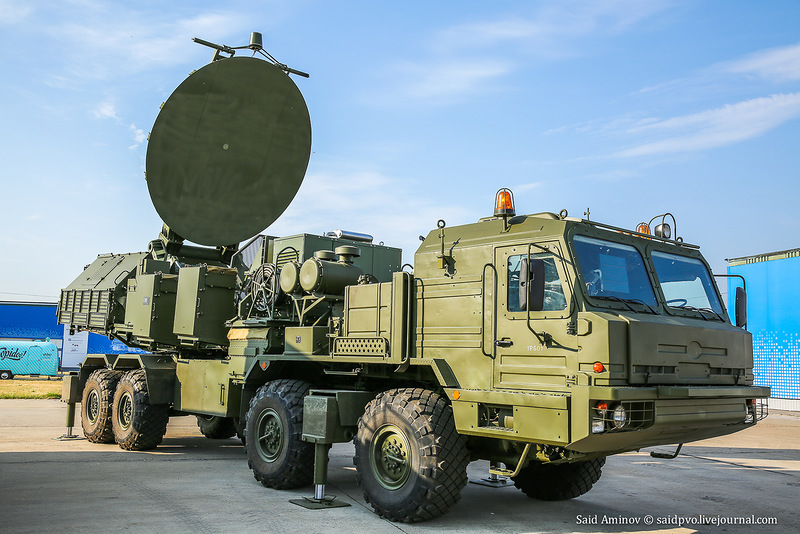 The madness is starting

... Russian Army takes basically whole deliveries by the end of each year and this one as last one will be interesting to say at least

All Krasuha-2 ECM scheduled for 2014 delivered ahead of time


According to the source, "Moscow" will be the command center management and intelligence. According to the website "Rosteha", which includes KRET, the station is designed to scan the airspace and transmits data about the art facilities equipped with radioelements EW, air defense and air force to neutralize targets. In this case, the "Moscow" operates in passive radar, remaining invisible to the enemy

Don't remember that this was posted before, so i post it.
So not only did Iran hijack the RQ-170 Sentinel with 1L222 Avtobaza so did russia in march this year with MQ-5B drone.

If I remember right, that was a rumor and not much more... Even if it was "hijacked", the MQ-5B isn't very large nor advanced UAV.

AFAIK, it was shot down by a MANPAD or something like that.
Viktor

Very very interesting thing ... I was not aware of its existance

The Russian army before the end of 2015 will receive 1.2 thousand complexes EW "little forest"

"Lesochek" designed Concern "Constellation" of the Corporation, and, according to the representative DIC is designed to suppress the radio channels and prevent explosive landmines when driving military vehicles and armored vehicles.

Source: troops will have four sets of electronic warfare "Moscow-1" to the end of the year
Viktor

In 2014, under the state defense order in the Armed Forces has received more than 20 modern electronic
warfare systems

The latest electronic warfare systems will go on TSB in 2015


Complex "Krasuha C4" is composed of two machines with special equipment. It is designed to deal with all the modern radars, which are used for different types of aircraft, including unmanned aircraft. In addition, the possibility of the complex can put noise in a wide frequency range without limitation in azimuth and elevation.
The complex uses new digital equipment with high performance.

Why did someone down vote Viktors post above?
flamming_python

Probably the ghost of that Pakistani troll or whoever he was, still trolling us after being banned. Or the Swedish troll.
Viktor

Magic has been happening for some time now and now that you mention it. I dont mind so you can delete the offtopic to go on with our business 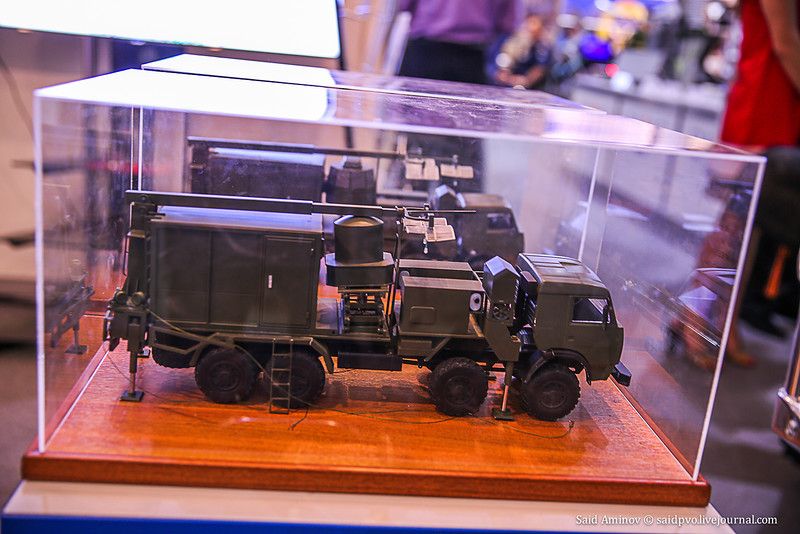 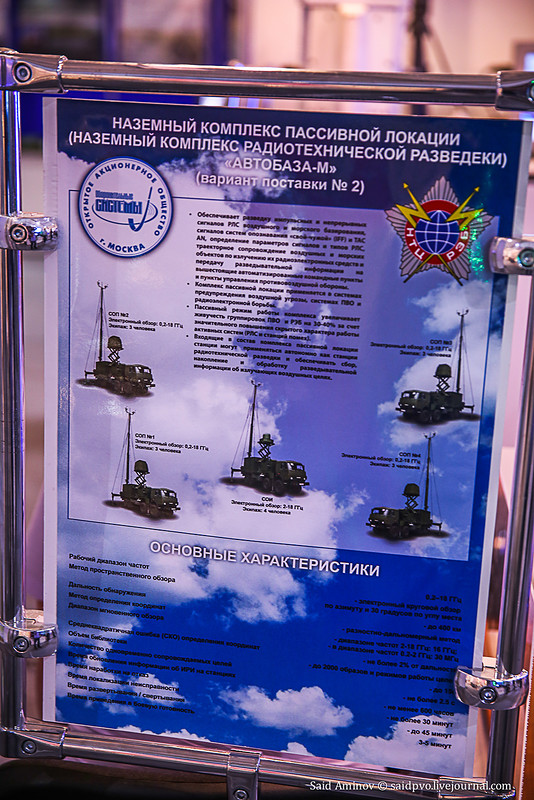 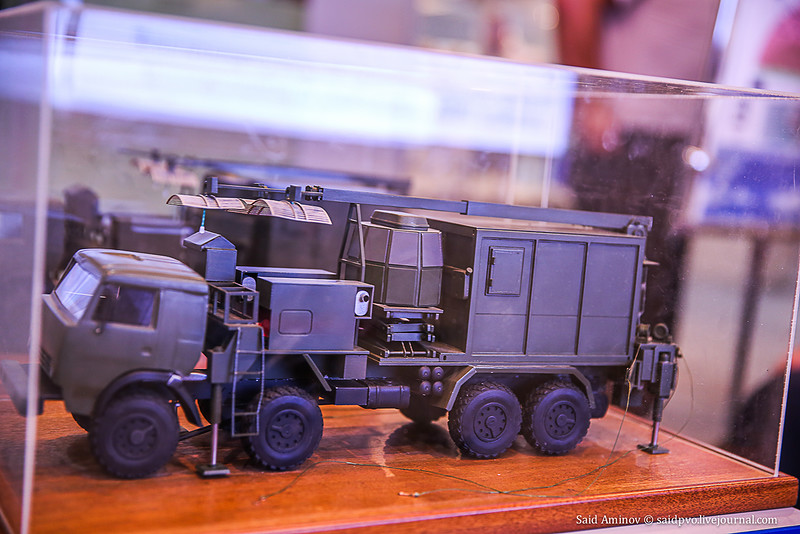 Are these modernized Autobaza's, or a brand new system with the same name?
Viktor

I think these are brand new but still would need to find more time to check it.
magnumcromagnon

I think these are brand new but still would need to find more time to check it.

Thanks, speaking on the terms of jamming I'm really looking forward to Russia developing electronic photonic (laser) based military equipment (which they have announced). The beauty of photonic based electronics is that they will greatly increase efficiency of devices while having greatly increased jamming resistance.

He added that the Defense Procurement was completed on time "despite the financial difficulties in 2014".

KRET’s operating income jumped by more than 40 percent on the 2014 Defense Procurement and surpassed that of 2013.

This year, the company expects revenues to rise by approximately 20 percent because of government contracts.

KRET is the Russia’s largest radio-electronic systems production company. The company consists of more than 95 enterprises and organizations which develop and produce military and civil radio-electronic products.

Lots of love coming from Kret these days

KRET: the Defense Ministry not later than 2017 will receive system EW

Troops will train in electronic surveillance and electromagnetic suppression using the new Borisoglebsk-2V system, which is designed for battlefield deployment.

The newest Borisoglebsk-2V electronic warfare system has been received by the mechanized infantry formation stationed in the Republic of Buryatia, the head of the Eastern Military District's press service, Colonel Aleksandr Gordeyev announced on Monday.

"Representatives from the manufacturer are configuring the electronic equipment and will conduct personnel training," Gordeyev said.

In the near future, electronic warfare specialists will practice using the system in a variety of roles such as locating sources of electromagnetic emissions and suppressing enemy communications.

The Borisoglebsk-2V system consists of several electronic systems mounted on the MT-LB amphibious all-terrain armored vehicle. Unlike its predecessors, it has a wider range of frequencies accessible for electronic surveillance and suppression as well as faster frequency scanning. In addition, the system has improved software and a more efficient user interface, allowing the user to conveniently switch systems.

The Borisoglebsk-2V was first shipped to the Russian Army in 2014 and was tested during the Vostok-2014 training exercises. It is manufactured by JSC Sozvezdie, part of the United Industrial Corporation.