kvs wrote:Now we see the real prices for transport to and from space.    Reality has a habit of asserting itself sooner or later.

Yep, and the extrapolation of this is clearly that the "SpaceX Miracle" is nothing of the sort.  Musks success at securing billions of dollars of subsidies from the clueless US taxpayer is NOT reducing aggegate costs to orbit for the industry as a whole.  Overall launch cadence hasn't increased, and costs to orbit are still astronomical (pun intended).

The private space "miracle" will end up as a counterpart to the busted "shale oil" flop.  Nothing but Enron-style deception and fakery. No more efficient or cost-effective than publically funded space, but much less accountable and with zero effective transparency.

Hole wrote:Great news for Russia. Roskosmos is much cheaper. Some western companies will come back to launch their stuff with russian rockets.

Maybe, but if Russia proves too successful the West will simply sabotage their launch industry by denying permission to transport Western-origin components to Russia (or China) for launch - they will invoke some BS like "national security" concerns like they did with Hwawei, or double down on Navalny-related shitfuckery to impose sanctions. They have done it before and will do it again if it suits them.  Fucking reptiles and arrogant greedy sociopathic cultural-chauvenists...  they simply cannot be trusted.

SN11 explodes in flight.... loving it 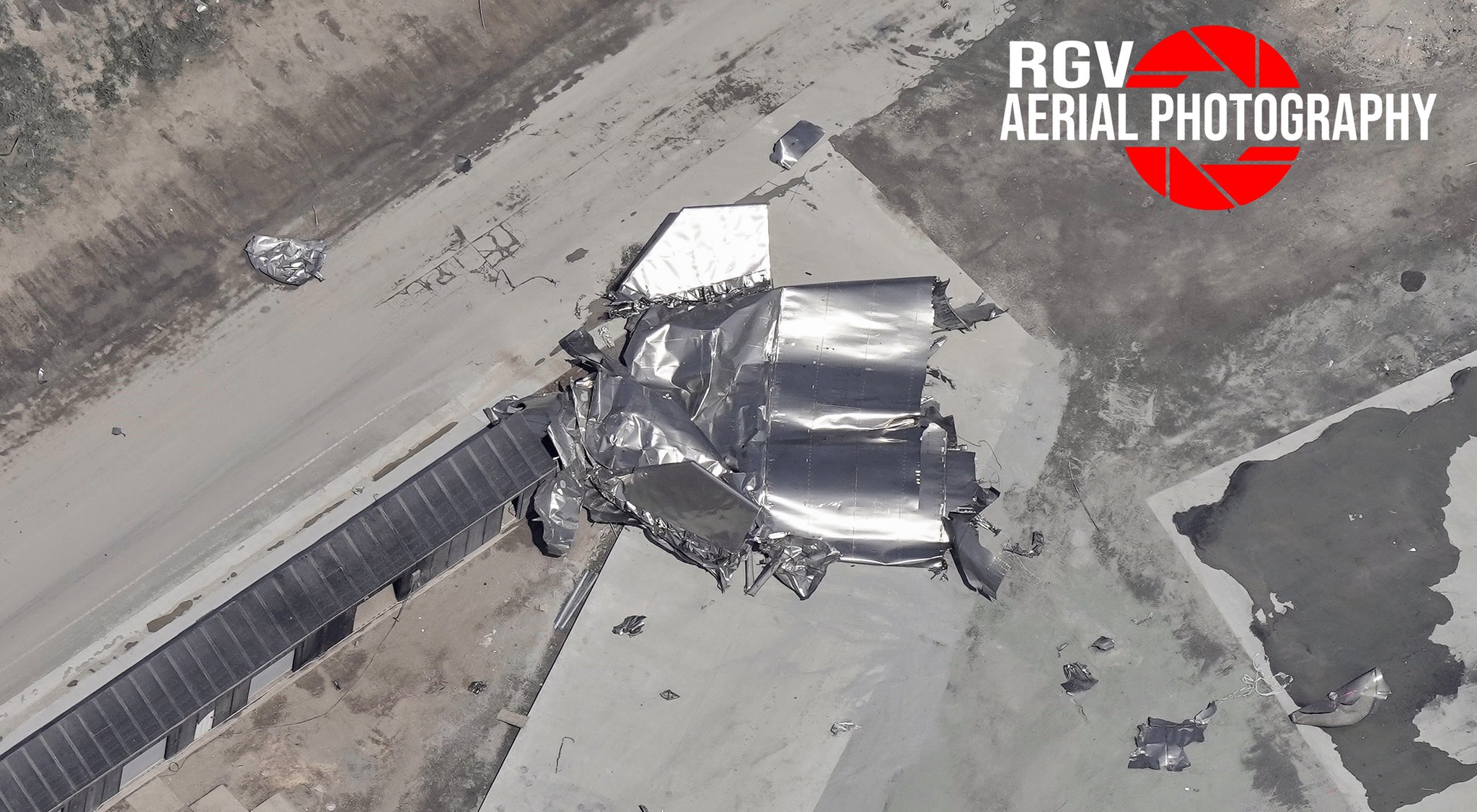 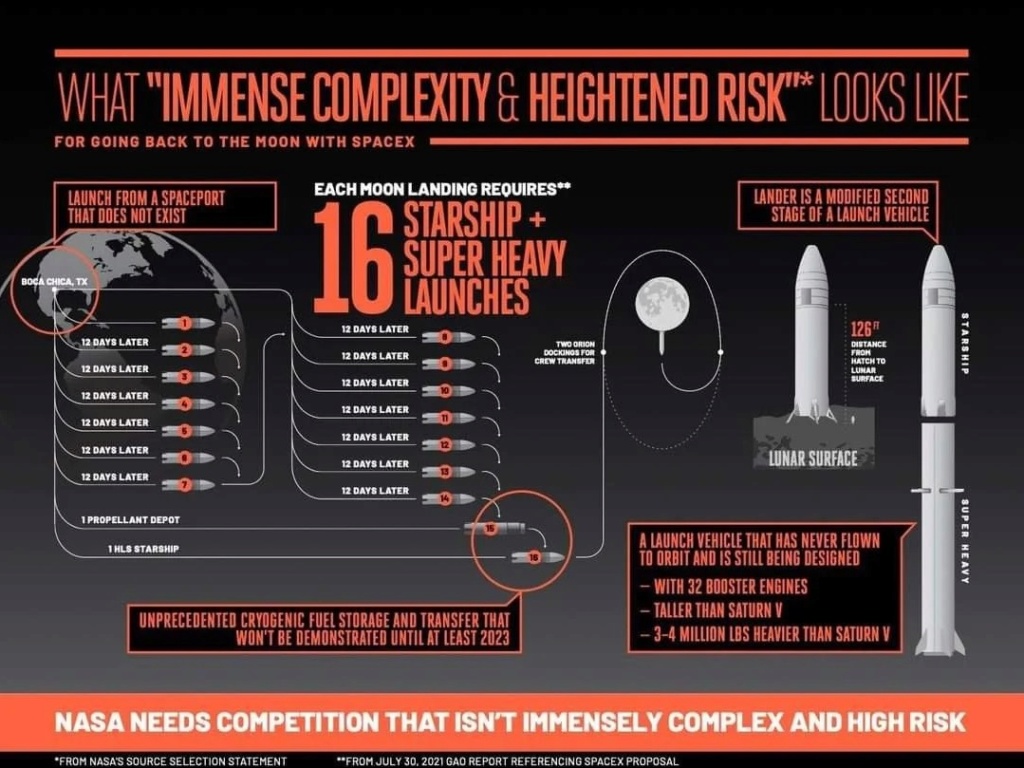 Why anyone is so fecking stoopid as to take "Starship" at face value is just baffling.

FFS, the Saturn V could only just get the Apollo stack into lunar orbit, and could only get the CM back on terra firma, yet Musk is going to fly a huge silo to the moon, land it, take off again, and return the entire vehicle to Earth in a condition to refuel and do it again??????

x infinity and beyond

And there are still people talking shit about Rogozin.

The Russian space corporation "Success Rockets" will launch a suborbital rocket in November.

The private Russian space corporation Success Rockets will launch a NEBO 25 suborbital rocket from a test site in the Astrakhan Region in November as part of The bear wakes up mission. This was reported to TASS by the press service of the corporation.

"The NEBO 25 suborbital rocket will be launched in November this year by the private Russian space corporation Success Rockets from the test site in the Astrakhan region. The goal of the upcoming launch is to set a new national record for flight altitude among private companies" – the press service noted.

Success Rockets explained that the mission's task is to overcome an altitude of 20 km, receive telemetry information throughout the flight, collect and record all the necessary indicators on board the rocket and make a safe landing. The NEBO 25 rocket is a single-stage solid-fuel rocket. Its length is 3.5 m, caliber-110 mm, starting weight-65 kg. The rocket has been developed since August 2020.

"The rocket will be equipped with a jet engine with a full pulse of 50 kN/sec. The engine will run for eight seconds. The rocket will have to accelerate to twice the speed of sound (2 M) and overcome an altitude of 20 km. Two search telemetry modules will be installed on the rocket from the telemetry equipment. The task of this equipment is primarily to transmit the coordinates of the rocket's location for its further search" – the press service quoted the words of the founder and CEO of Success Rockets Oleg Mansurov.

The press service clarified that earlier Success Rockets conducted fire tests of the engine and launched a prototype of a suborbital rocket. "To date, the rocket engine developed by the corporation is the most powerful among private companies in Russia" – the press service stressed.

Success Rockets reported that the company's first suborbital mission was called The bear wakes up, which refers to the image of a bear, which is often associated with Russia in the world. The emblems and chevrons of the first Success Rockets mission were developed jointly with the British Higher School of Design. 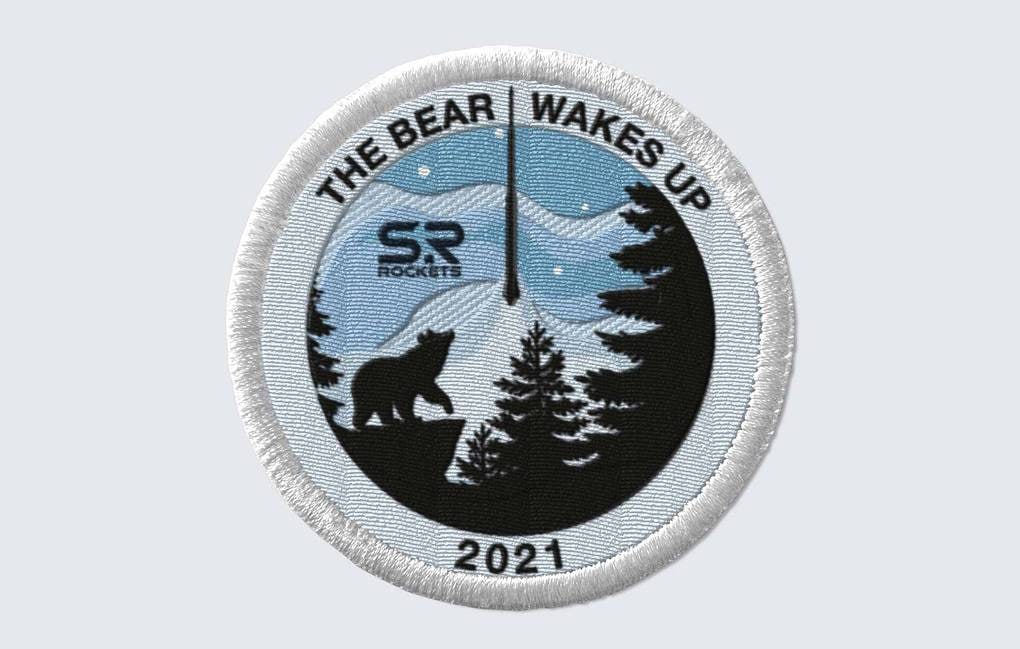 According to the CEO of Success Rockets Mansurov, the corporation's mission is to make space affordable and profitable. "To do this, we need to provide conditions for frequent launches of small satellites, so that flights into space are regular. Our ultralight missiles solve exactly this task" – the press service quotes him as saying.

In October 2020, Success Rockets told TASS that it plans to offer its ultralight launch vehicles to potential customers for satellite launches. The maximum cost of one launch, depending on the type of missiles, will be $2.8 million.

The corporation plans to produce platforms for creating satellites for various purposes. The SKIBR-CUB platform will be designed to create CubeSat satellites (ultra-small devices) that can be used for scientific and educational purposes, as well as for optical remote sensing of the Earth with a resolution of up to five meters and providing the Internet of Things.