The Russian aviation industry has begun work on a new "Doomsday aircraft" to replace the Il-80. This was announced on Sunday, August 22, by the head of the Ministry of Industry and Trade of the Russian Federation, Denis Manturov.

“Work in this direction is underway. The customer for such special vehicles is the military department, "Manturov said in an interview with Interfax , answering a question about the development of a new air command post to replace the Il-80.

The minister recalled that the aviation industry in Russia has the ability to produce aircraft of all classes, including aircraft of this purpose.

On July 26, it became known that in Voronezh, specialists began to create the latest troop control aircraft in the event of a nuclear war.

Then it was clarified that the Russian army would receive two such aircraft, but it was assumed that in the future the Ministry of Defense could order a third aircraft.

As sources in the Aerospace Forces (VKS) of the Russian Federation informed Izvestia, the project of the new "Doomsday aircraft" Il-96-400M was only at the stage of development . The interlocutor pointed out that it will be possible to talk about specific plans for the construction of a flying command post on the basis of the Il-96-400M only after the plane makes its first flight.

In the fall of 2020, it became known that the new "Doomsday aircraft" will be transferred from the Il-80 to the Il-96-400M. It is noted that the flight range of the new vehicles will double in comparison with their predecessors.

The air command and control centers were named "Doomsday planes" in the United States. The Americans believed that it was them that Russia would use in the event of a nuclear war to evacuate the country's top leadership and command and control troops in the event of the destruction of ground and satellite infrastructure. In the United States, the functions of such points are performed by the E-4B based on the Boeing 747. 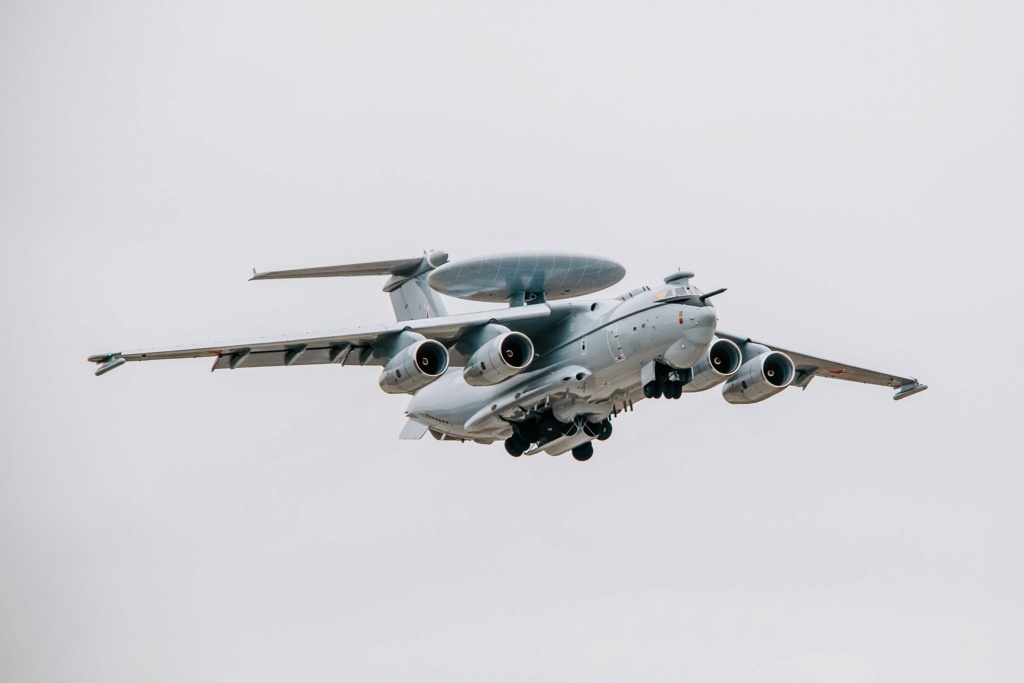