At the rate they keep crashing I doubt it is an answer for anything.
Tsavo Lion

“Although Taiwan has nearly 400 combat aircraft in service, far fewer of these are operationally capable,” the report lamented. “Taiwan recognizes that it needs a sustainable replacement for obsolete and problematic aircraft platforms.”
Taiwan’s fighter pilots hadn’t received new planes for more than a decade. ..“Due to the lack of affordable spare parts, the Taiwanese air force struggles to maintain mission capable rates over 30%,” the defense contractor stated. https://warisboring.com/that-one-time-lockheed-hated-on-the-taiwanese-air-force/
Asked if there are enough F-16s out there for the demand, Grant said: “No.” “But if there’s not, not every country needs an F-16,” said Lt. Gen. Arnold Bunch, the Air Force’s military deputy for acquisition. “Sometimes we work with them to come up with other alternatives.” https://www.defenseone.com/business/2017/06/european-allies-want-used-f-16-fighter-jet/138812/

Now that problem is being partially solved. Later, they may get some more used F-16s for parts/modernization from the US &/ others.
https://www.military.com/dodbuzz/2017/03/24/poland-used-f16s 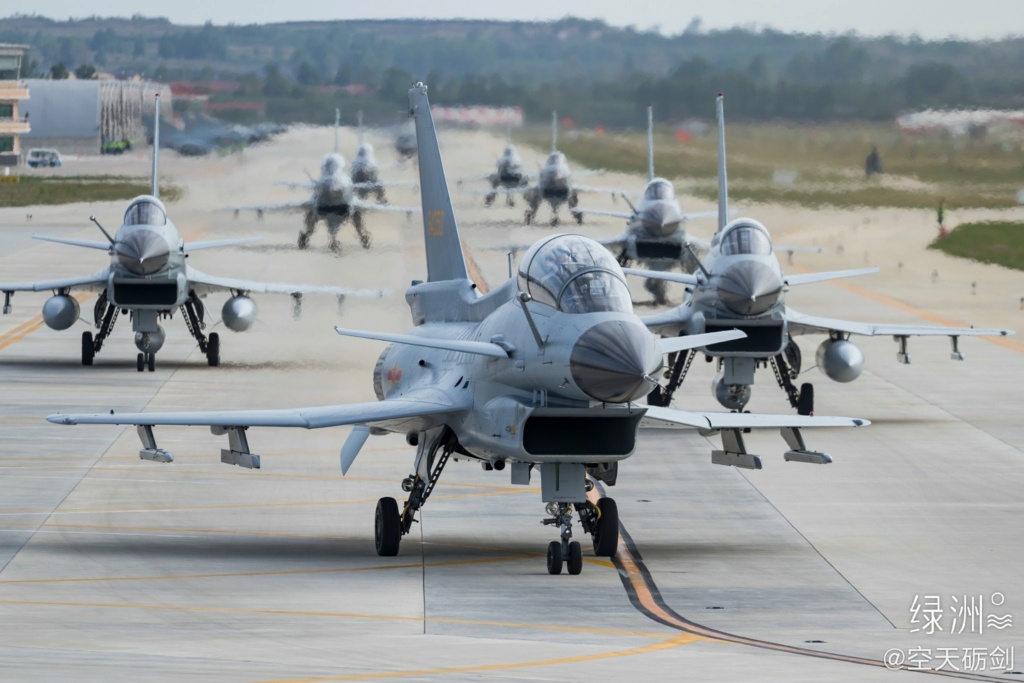 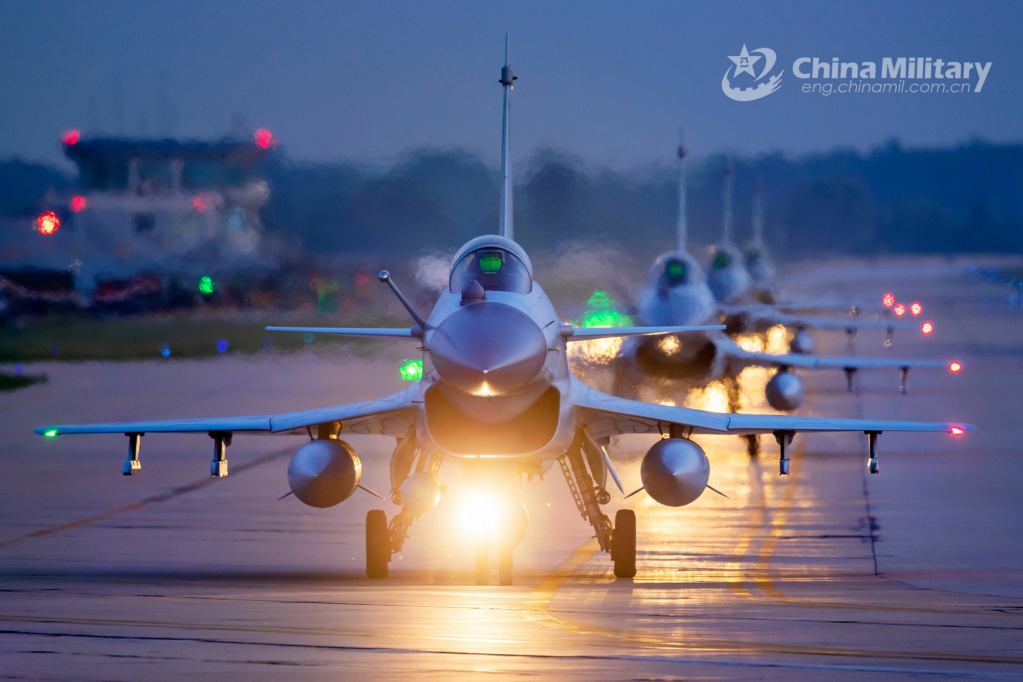 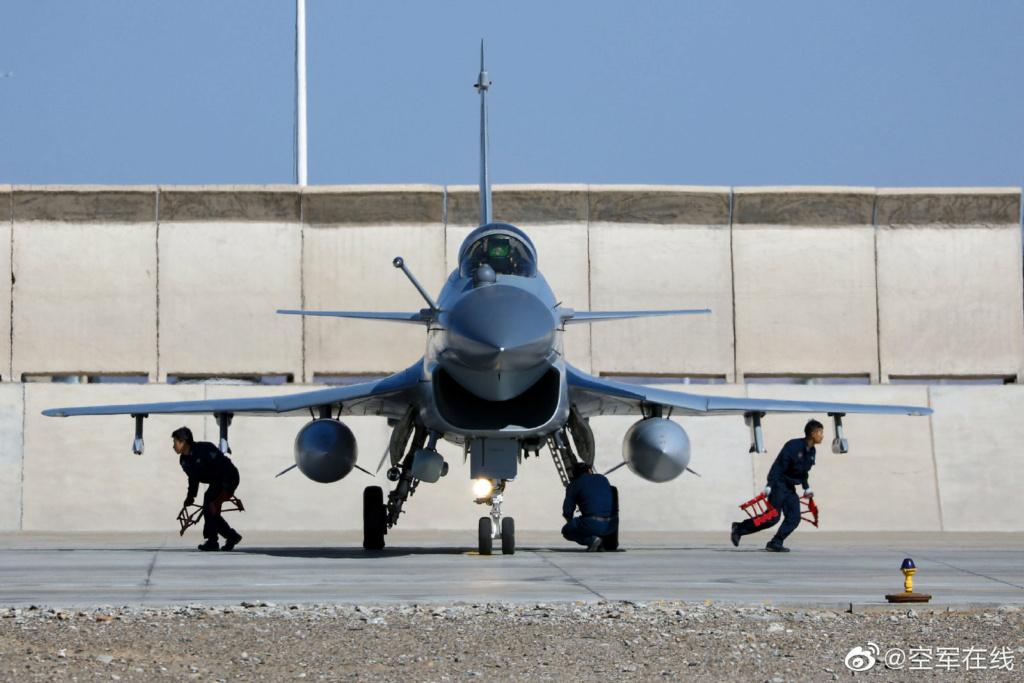