The J-10B is a modified variant of the J-10 multirole fighter aircraft, with modifications in airframe and avionics. Chengdu Aircraft Corporation (CAC) of AVIC began to develop a follow-on variant of its J-10 fighter around 2004/05. A J-10B prototype reportedly made its maiden flight in December 2008. Photos of the aircraft began to emerge on the Chinese Internet in March 2009. Once commissioned, the J-10B is likely going to become the standard for later J-10 productions.
Rampless Inlet

The J-10B features a chin-mounted diffuser supersonic inlet (DSI) air inlet. The traditional rectangle-shape air inlet on the J-10 requires a large moveable inlet ramp to generate a rearward leaning oblique shock wave to aid the inlet compression process. The ramp sits at an acute angle to deflect the intake air stream from the longitudinal direction. The air inlets comprises many moving parts, which increases the aircraft’s weight and radar reflections.

The newly designed rampless inlet, first tested on the FC-1/JF-17 fighter design by Chengdu, employs a one-piece bump at the top of the inlet replacing the movable ramp. This eliminates all moving parts on the inlet, lightening the overall weight and reducing the aircraft’s radar signature.

The J-10B has been added with an electronic-optic targeting system (EOTS) commonly found on all fourth-generation Russian fighter aircraft such as Su-27 and MiG-29. Placed forward of the cockpit canopy to the right, the system comprises an infrared search and track (IRST) sensor and a laser rangefinder, which can detect enemy targets passively without requiring to turn on the fire-control radar, thus reducing the chance of the aircraft being detected. The EOTS of the J-10B is likely based on a Russian design.

The upper edge of J-10B’s tailfin is curved, in contrast to the straight-edged tailfin of the J-10. A large fairing is added to the tip of the tailfin to accommodate electronic warfare and countermeasures (EW/ECM) equipment.

The intention of the J-10B was for China to make a 4th generation fighter as the current J-10 is a 3+ gen. Chinese avionics are not making any sells, even to Pakistan or Burma. The engines they still cannot make.
Admin

One is represented at the air show - the fourth-generation combat aircraft J-10. It was created with the help of Russia. He wears a Russian engine, the Russian radar, but overall this is a demonstration of certain success of Chinese aviation industry, the spokesman said.

Must be a Zhuk
ahmedfire

the radar is believed to be comparable to the early 1990s-era Western fighter radar designs. Alternatively the J-10 could be fitted with a fire-control radar introduced by Russian manufacturers.

Well that settles that, J-10 has Russian radar.
ahmedfire

what about j20??
will russia help them too??

Russian Patriot wrote:more like "copyed" from A Russian Version.

The comment was made by Deputy Director Sukhoi. It has neither copied engines or radar apparently. China still buys our turbofans, infact looking to buy 117S.
nightcrawler

J-10 has a lot bunch of radar guided missiles & I doubt they can be integrated with Russian provided radars; or are the Russians so open so as to provide the source-codes as well for proper integration; because in no way the Chinese warplanes are using the Russian missiles as is the case with Indians. Engines are provided by the Russians; but work is still going on with the W10 Chinese turbofans & test flights already has taken place

J-11s use Chinese missiles and have Russian radar. It apparently isn't a problem. It shouldn't be since it is a matter of software. The source code on a radar that old is not a matter of national security.
KRON1

I have seen Chinese HUDs, they are anything but holographic. No conformal fuel tanks, no AESA, I have seen that targeting pod, never seen a WS-10 on a J-10. Think they are too afraid to put it on a single engine plane.
IronsightSniper

The fact that it looks like a sketching from an Etch a sketch implies that the drawing is what they're hoping for. Radar wise, could always buy a Zhuk.
nightcrawler

Bill Sweetman from Aviation Weeks made some intresting points

He thinks The JXX is almost as Big as F111 strike aircraft from the 1970s. JXX could be a long range strike plane rather than fighter

He also states This maynot be a genuine prototype and just a tech demonstrator like the (YF23) so could be some massive changes yet.

The engine is stil russian powered and there is news that the chinease are haviing to rely on russian engines for all current fighters including J10 & J11B as well as JXX testing.

PLAAF has enough J-10B fighters for a regiment: report

The J-10B, the upgraded variant of the J-10 fighter designed by Chengdu Aircraft Industry Corporation, has been produced in sufficient numbers to equip a fighter regiment of the People's Liberation Army Air Force, according to China's Global Times.

Unlike its predecessor, the J-10B is powered by the upgraded WS-10B engine built domestically in China.

The J-10B is also equipped with more advanced active electronically scanned array radar. It can not only carry air-to-air missiles as the PL-12, which the J-10A carries, but also the more powerful CM-400AKG supersonic missile which can be used against ground targets and enemy vessels. J-10B pilots may also use head-mounted displays to track and engage targets in aerial combat, Global Times said.
George1

J-10B fighter with Taihang engine made its first flight
Guest 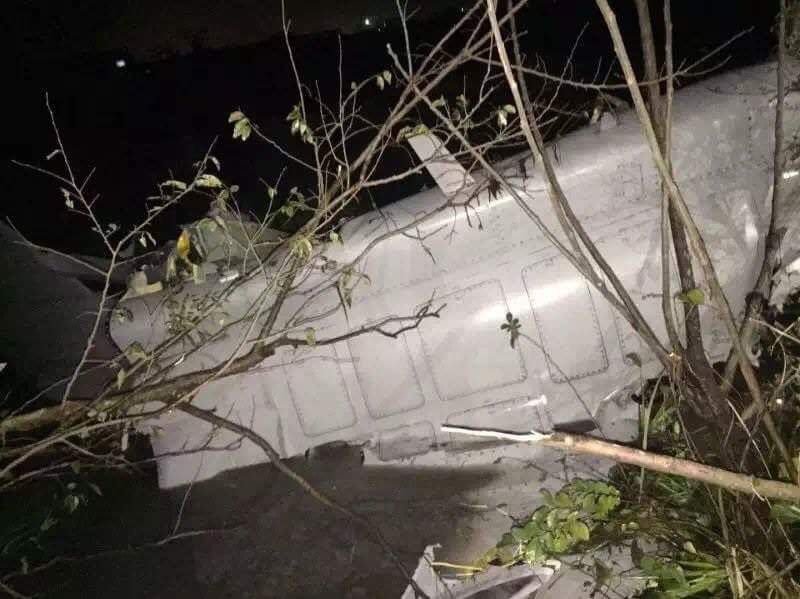 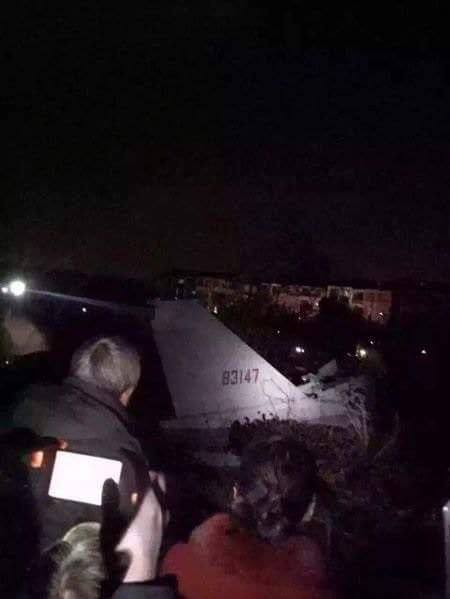 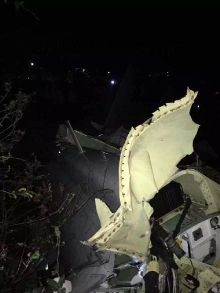 the j 10 is israel lvaie

in 80 israel developed and sold the planes to china
Guest

It was just a rumor with no major supporting claims. Chinese claim J-10 used alot of development data from old chinese design dubbed Chengdu J-9 which was never finished.

Even if they did buy Lavi documentation, at this moment not a single screw in J-10 is of Israeli origin...
KiloGolf 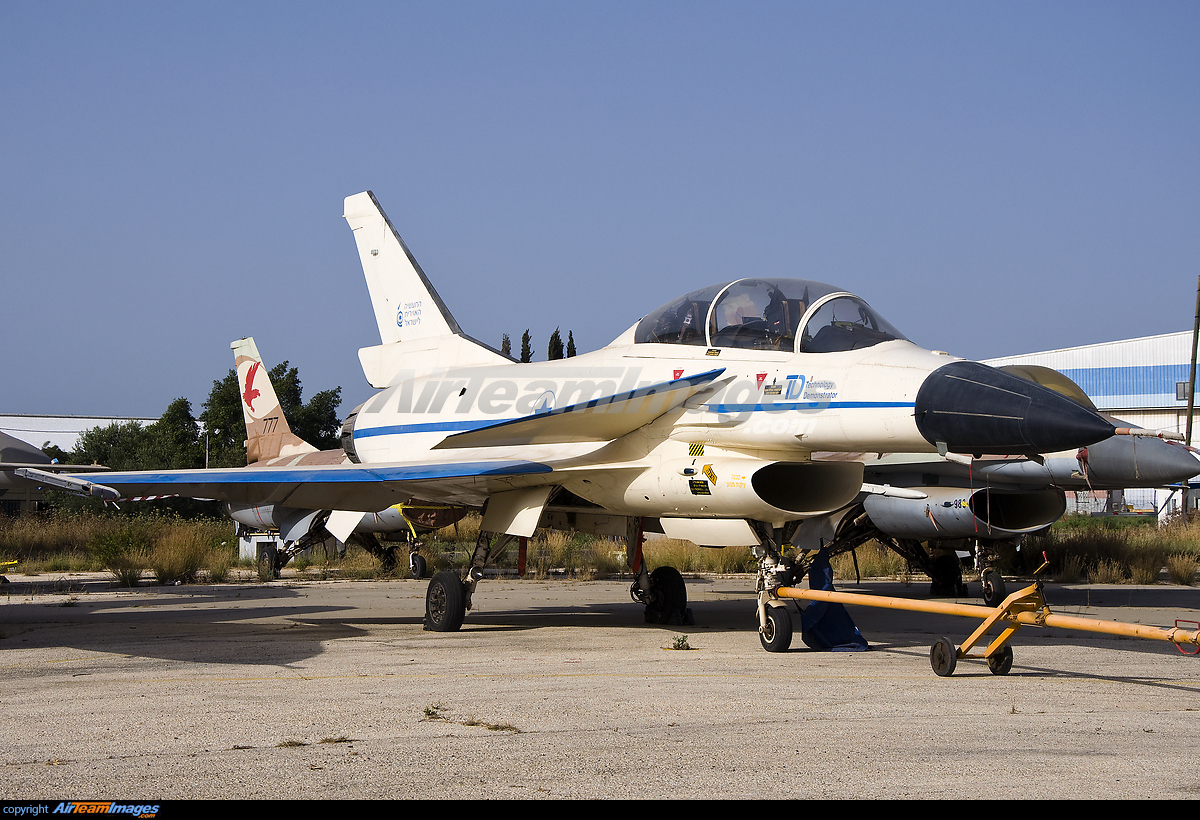 Its obvious that Sweden copied Lavi too.

EF-2000 is also copy of Lavi, they just added one more engine. 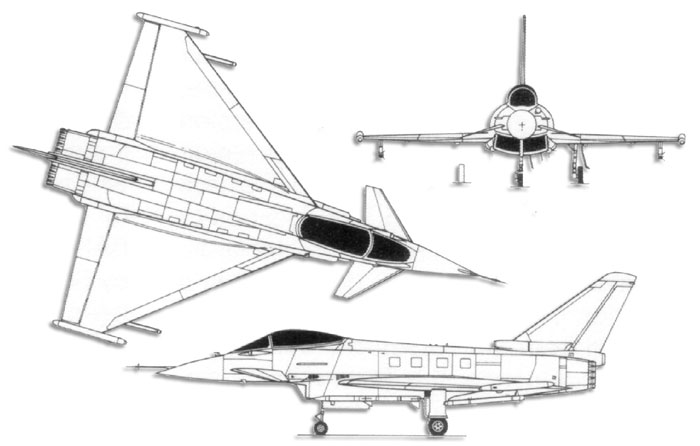 Actually the Eurofighter looks more like a MiG-21 variant from the 70s... 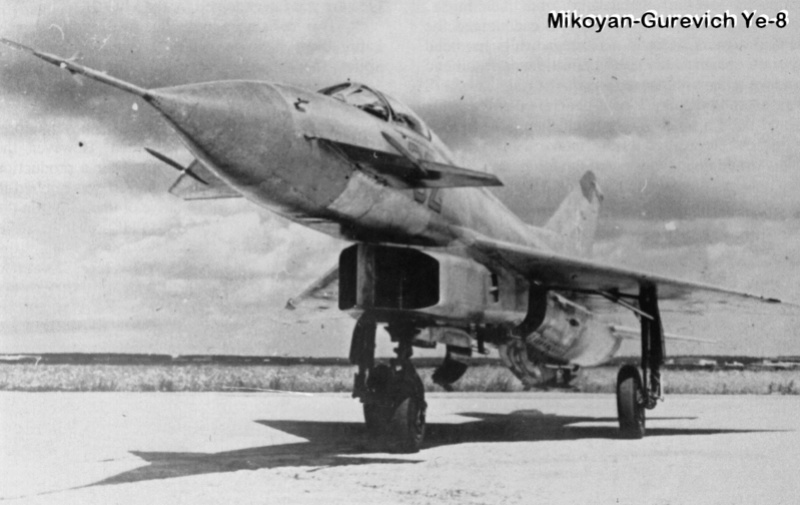 GarryB wrote:Actually the Eurofighter looks more like a MiG-21 variant from the 70s...

There were few "similar" designs, like Rockwell-MBB X-31 for an example too.
MC-21 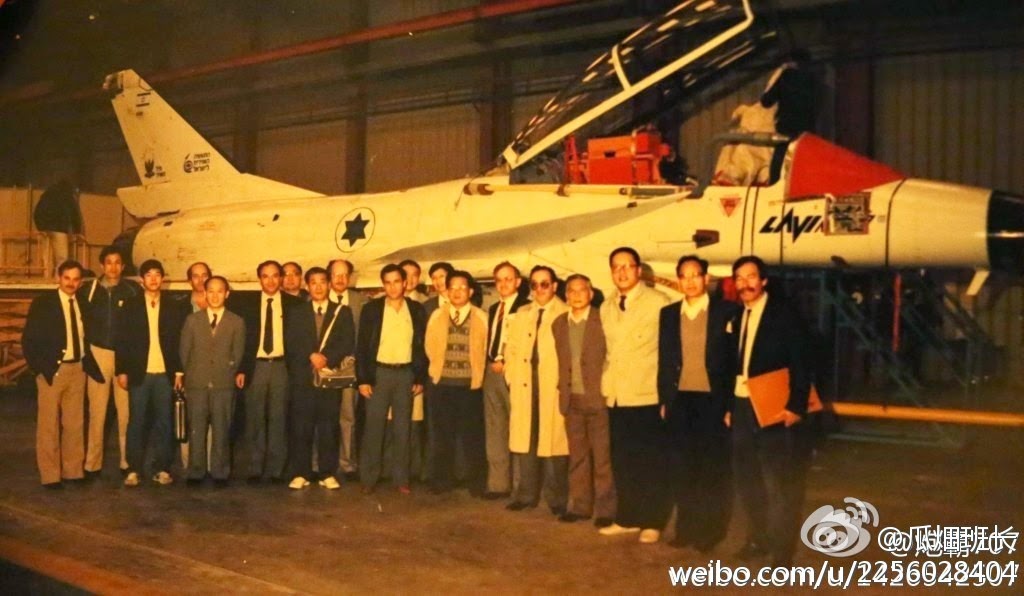 Chinese designer of J-10 in front of Lavi 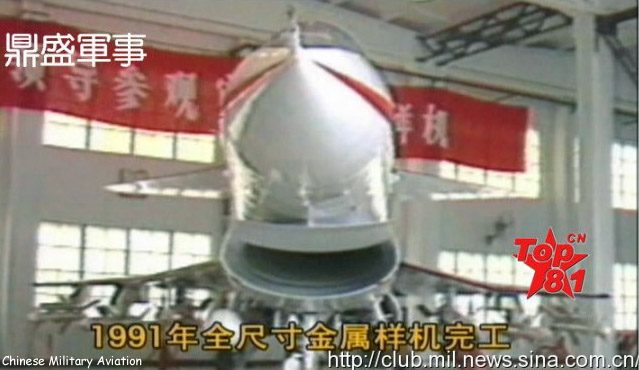