Re: NATO: Discussion and News

Rob Lee
@RALee85
·
5h
A handy map of some of the Russian and NATO/European military exercises from last year. I think it is very useful when intelligence agencies release unclassified reports like this, especially with military figures (they really help journalists writing on defense topics). 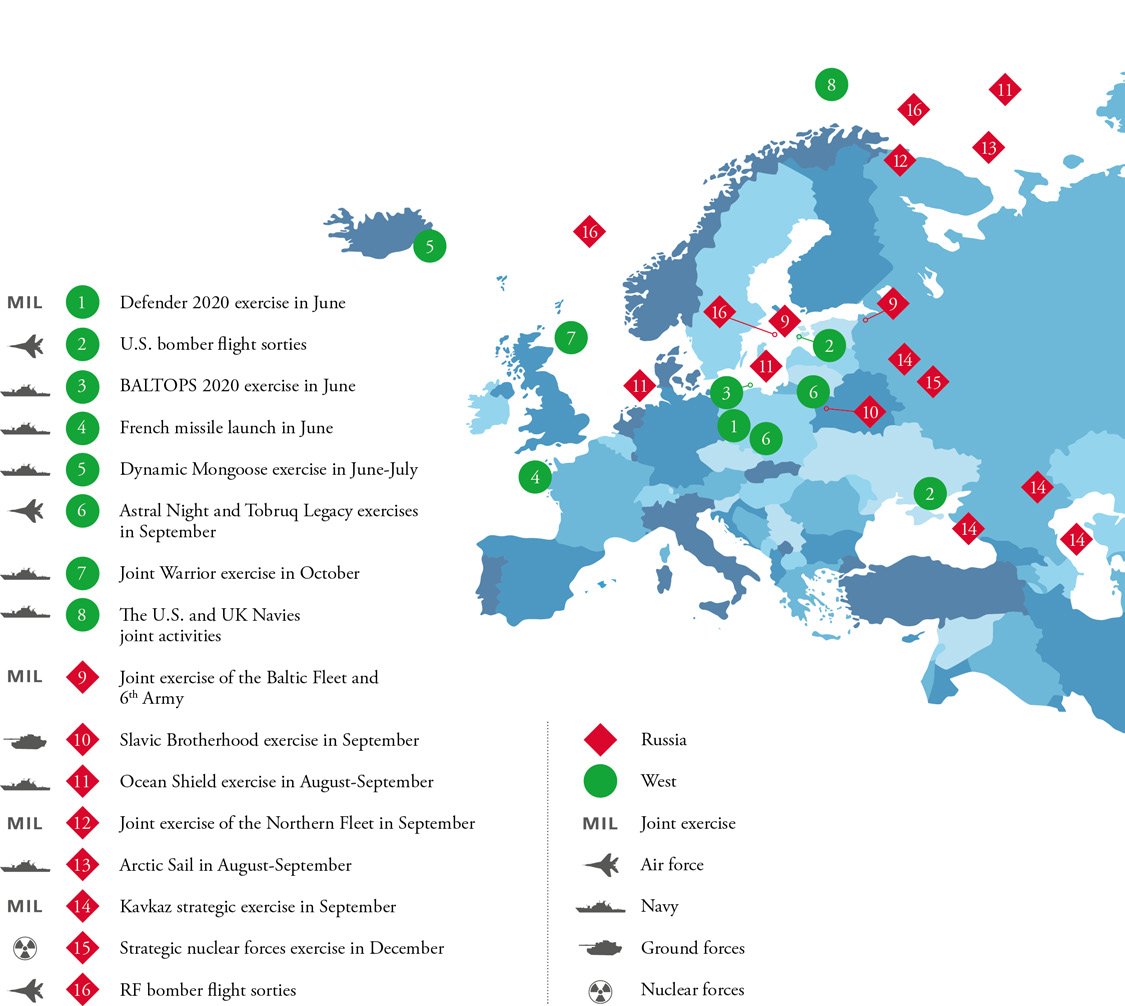 Re: NATO: Discussion and News

American soldiers stationed at military bases in Europe armed with nuclear weapons have been unknowingly sharing secret protocols and base details
Military personnel used flashcard apps to study and memorize the details of the nuclear weapon systems
They failed to realize the flashcards containing highly confidential information was available online which anyone could look up
Flashcards contained details including info helping soldiers remember which vaults within a base contained nuclear weapons and which ones were empty
By simply looking up the names of specific bases thought to contain nuclear weapons details including about passwords, security procedures were revealed
Locations of security cameras and duress signal words soldiers can use when compromised were also included
The flashcards dated back to 2013 but some were as recent as April 2021
Bellingcat then cross-referenced data from the flashcards with other reports and images shared online by soldiers themselves to verify existence of nuclear vaults
All flashcards have since been deleted after the military were asked for comment