In Russia, work is underway to ensure constant target intelligence. According to Anatoly Savin, the scientific director of JSC Almaz-Antey, an “original system of space intelligence” has been created which allows for detection and tracking the movement of US carrier-based compounds, as well as strategic NATO submarines, in the oceans.
“We began to keep virtually all of the world's oceans under constant surveillance,” he added.
Additionally, in the near future, expansion of the network of autonomous radar (RLS) in the Arctic region has been planned.

Nicely coming along a powerful set of tools for the RF


He pointed out that creation and operation of an orbital cluster of military satellites was a task of major importance.

Models of the satellites of the system of space target designation ("Liana"). 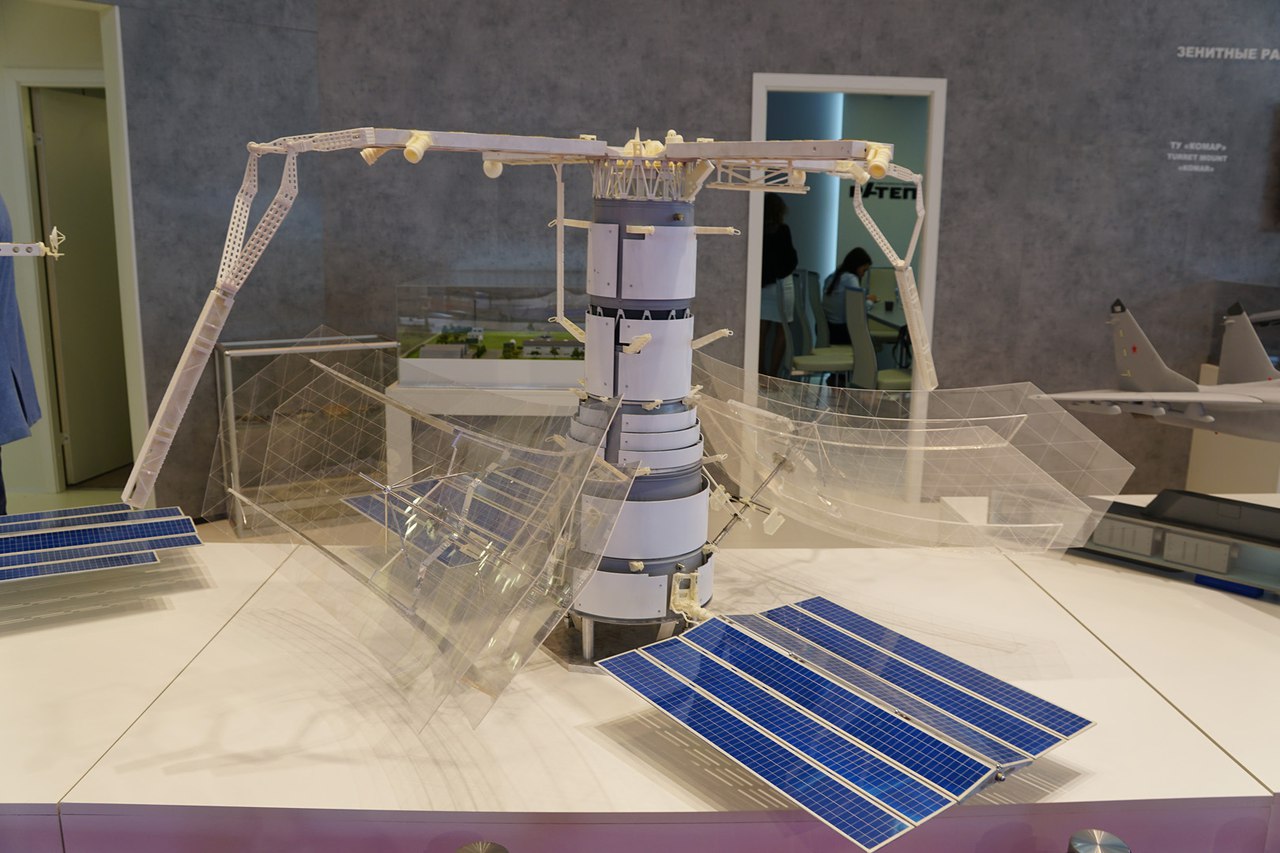 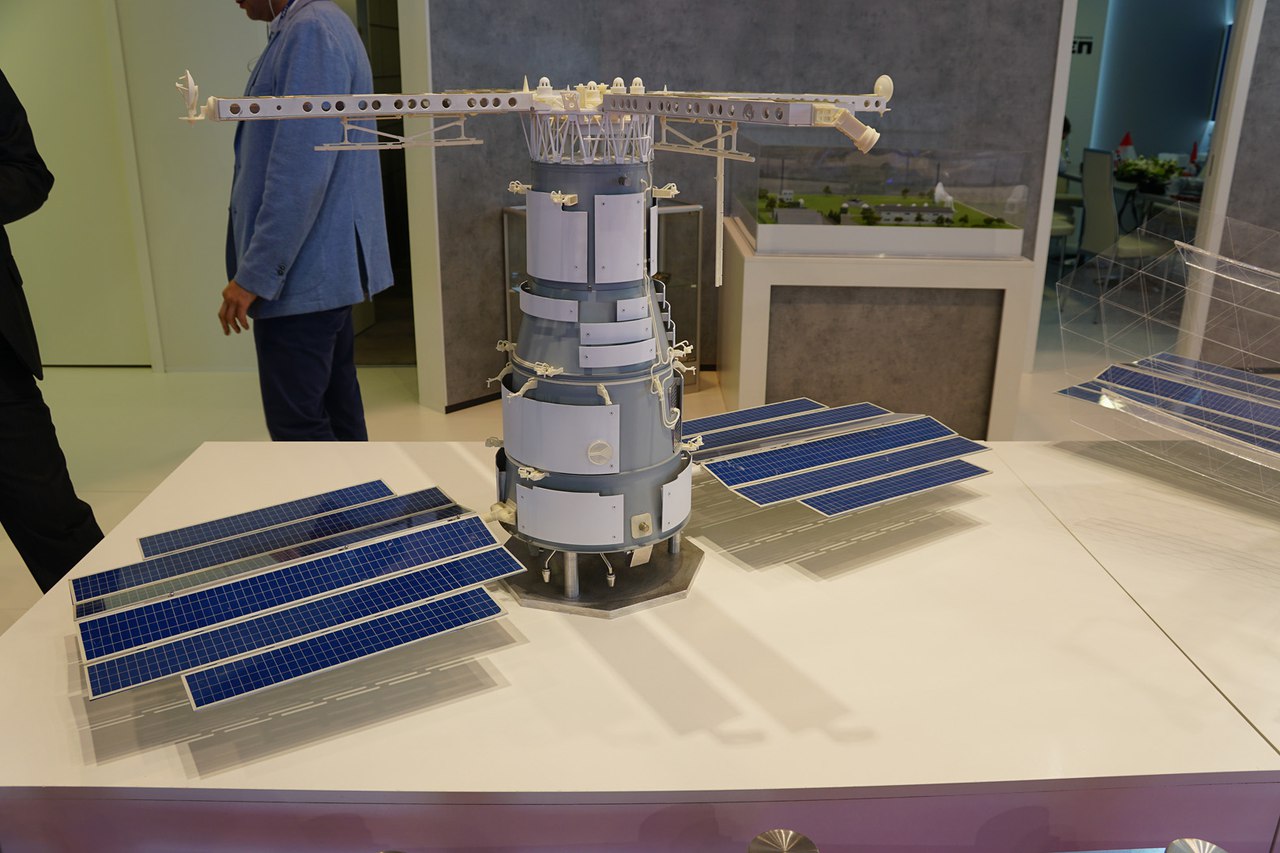 Kosmos 2528 launched, delivered to orbit and handed over to user. Guys at Plasetsk don't mess around unlike some...

It is the 3rd Lotos-S1 satellite launched which are one component of the Liana ELINT system.

The timeframe of its launch largely depends on the developers of space rocketry, the minister said

MOSCOW, March 3. /TASS/. The work on creating the Pion-NKS satellite as an integral part of the Liana radio-electronic reconnaissance system is at its final stage, Defense Minister Sergei Shoigu said on Tuesday.

"The Defense Ministry continues its work on creating and maintaining the orbital grouping of military satellites. In December last year, we approved the schedule of completing the work on the Pion-NKS. The timeframe of its launch largely depends on enterprises that are the developers of space rocketry," the defense minister said at a conference call.

The conference call will hear "the reports on what the Berg Radio-Technical Institute and the Arsenal Design Bureau are doing to implement the mapped-out plans," Shoigu said.