To be precise most of those are either intentions to buy or options converted into firm buys.

So not explicitly new, but still good.
Austin

Yes I thought so , firm orders are what matters.

Waiting for Tu-204SM deal , I read the 3rd day was dedicated to to Tuplov so we might hear some news then.
Viktor

On top of the good news of several dozen orders turning firm, the 28th serial Superjet flew. It is the 11th plane to make first flight this year.
Austin

They said yesterday Tu-204SM has a potential sale order of 150 aircraft , not sure if they made those figures out of thin air.
Austin

Russia's answer to the latest turbofan engines for single-aisle aircraft from CFM International and Pratt & Whitney was on public display for the first time at the MAKS air show.

Although Aviadvigatel has previously displayed scaled mock-ups of the engine, the MAKS show marks the first time the manufacturer has shown off the real example of Russia's latest engine technology.

The latter is the baseline engine selected by Irkut to power the MC-21 at service entry in 2017, but the PD-14 is being pursued as an indigenous option.

Aviadvigatel acknowledges the PD-14 would also provide a new core that could be developed into an engine it calls the PD-18R, which would feature a fan-drive gear system similar to the PW1400G.

Although the PD-14 display at MAKS revealed that Aviadvigatel has not yet adopted CFM's composite fan blade technology, the Russian manufacturer is catching up in other ways.

The first-stage high-pressure turbine of the Russian engine was shown with 3D aerodynamic shaping and advanced interior cooling channels, which are hallmarks of all modern Western engine designs.
Austin


SC "Tupolev" plans to deliver in the next five years to 40 medium-haul passenger aircraft of new generation Tu-204SM for a number of Russian and foreign airlines, as well as public customers. Deliveries may begin as early as 2014.
This was announced today correspondent ATN President of JSC "Tupolev" Alexander Bobrishev.
According to him, interest in purchasing the aircraft expressed airline Red Wings, «VIM-Avia" Airline "Bashkortostan", "Transaero".

Judging the fan diameter and bypass ratio as if they determine performance?

Government order expected for the type.

Looks like big deal is in the works to build at least 50 Q400s in Russia too.

Good for the country all in all.
gaurav

Can yu provide the link for the above..?? 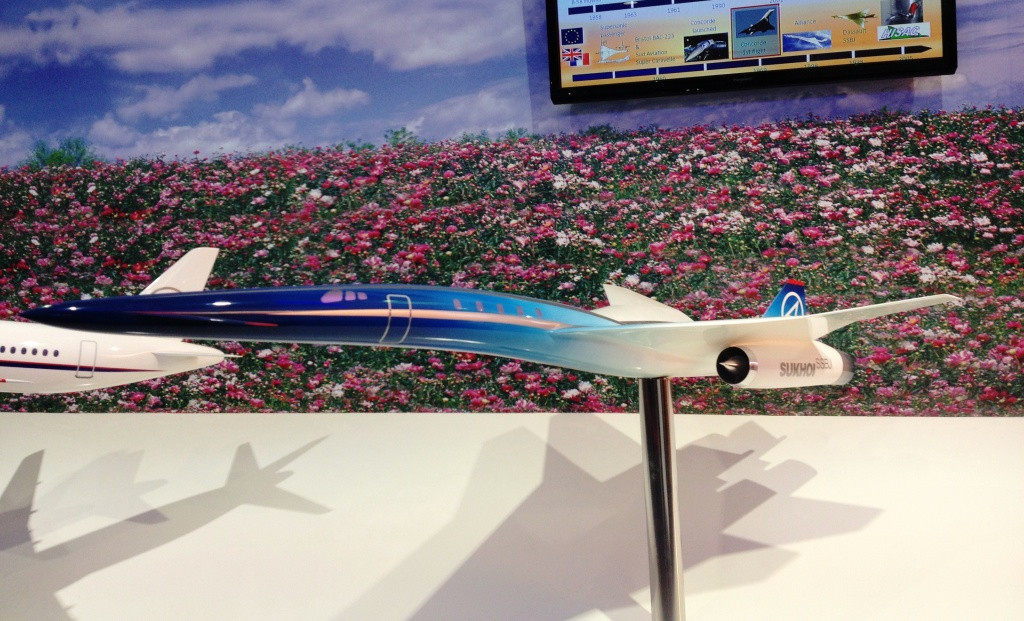 You can't make this up.
Be-200 was used by the Church to drop HOLY WATER on a big area from the sky.
What a retarded use of aviation assets.
Austin

9 & 19 seater is on anvil model reveled at MAKS

Russian industrial conglomerate Rostec has revealed the pricing for two new commuter and utility aircraft it has agreed to develop with Austrian manufacturer Diamond Aircraft.

At June's Paris air show the companies signed a memorandum of understanding to develop a majority-composite 19-seater.

The conglomerate has also revealed that plans with Diamond include developing a second aircraft type in the family - a nine-seater with a list price of around $2.41 million at current exchange rates.

Scale models of both aircraft were displayed for the first time at the MAKS air show outside Moscow.

The display depicted plans to begin the collaboration with Diamond building the entire first 19-seater in Austria. That will be followed by shifting the manufacture of some components to Ekaterinburg-based Ural Works of Civil Aviation, as a prelude to migrating full assembly of the aircraft and diesel turboprop engines to Russia, Rostec says.

Both companies intend to complete airworthiness certification of the 19-seater in 2016.

Russia currently builds no light utility aircraft for the commercial market despite ample demand, especially in the country's remote north and east.

Rostec describes the new aircraft family as optimised for operations in arctic conditions, including the ability to land on the ground or - by attaching skids or pontoons - snow or water.

BTW, can someone say Sukhoi-Gulfstream?

Can't the priests just go around on foot and bless people & houses?
flamming_python

It looks like news on Beriev's new line of amphibious aircraft hasn't been posted here yet:

Russian state-owned arms trader Rosoboronexport signed five new aircraft contracts with its Italian partners during the MAKS-2013 international air show in the town of Zhukovsky outside Moscow on Thursday, a Rosoboronexport spokesman said.

"One of the agreements paves the way to the establishment of a joint venture to produce the new modification of the [Beriev] Be-103 amphibious airplane, which is used by special operations forces," the spokesman said.

Another document is "intended to create the conditions needed to jointly manufacture new Be 112-type light amphibious airplanes [up to 20 seats in the passenger version], which will be used in maritime patrol, humanitarian and other missions," he said.

This joint venture will be established by Rosoboronexport and OMA Sud S.p.A.

On the whole we are in for a very interesting time in Russian civil aviation.
The volatile 90s-era of unsellable aircraft & paper projects is fast receding; being replaced with a host of new projects.

Almost all of these new majors feature partnerships with international firms:

+ Steady ekranoplan revival, as well as other exotic platforms (aerostats?):

+ The foreign fixed-wing and helicopter models that are being set-up for production in Russia:

+ Of course modernised versions of Soviet-era or 90s Russian designs, that will be in production until phased out by newer designs, although several may carry on for decades yet:

+ Modernisation & refurbishment of even older designs. Even rebuilt An-2s, Mi-2s much less Il-76s, An-72s are having a roaring trade.

I think the Russian civil aircraft industry has a colossal future ahead of it; with so many perspective & promising models. I'm most worried about where we'll get the engineers and the talent for all this.

Even this is very optimistic and unrealistic IMO.

Of course all of them succeeding is just unrealistic; some are direct competitors while others will have to die anyway to let the more perspective ones prosper.

But the sheer number of projects, R&D, investment and production volumes being set up are very encouraging.

Accord 201 has been renamed Discovery 201 btw.
It is like the 2nd or 3rd plane in post Soviet Russia to get certification! Pretty big achievement for the little bird.
They are working on a bigger follow up already.