Looking forward to some great pics. Last year's was cancelled, right? I forget, or try to forget anyway.

That dude who narrates these videos is pretty cool. Very well spoken and gives excellent details. And speaking of details, he said the Su-57E will be the the model exhibited this year and I was just wondering since he didn't mention it, what is the E for, export or something else?
Lurk83

E is for. Export.

MAKS is biannual... ie odd years only, so it only occurs every second year.

), kind of sad though, it's like they're throwing everything and the kitchen sink to see what sticks.
It's kinda amazing how many projects Russia is doing atm, when most countries can afford to make only one or two at a time

Now integrate a remote controler and they can play in the garden.

Have you noticed one detail?
This diamond-shaped observational system in the nose looks the same as the one Rostec teased with the latest films. The one with Type 45 and "I see you!" marking.
I guess it would be some kind of common next-generation optical serch&tracking system for new Russian birds.

So this is the great big LMFS project from MiG?

One that will compete with Sukhoi?

The light one looks like a MiG-AT LIFT type aircraft to me...
Lurk83

Im no expert but those designs look terrible.

Lurk83 wrote:Im no expert but those designs look terrible.

especially the 2nd one looks like a copy of MiG 1.44

Interceptors are what made MiG famous around the world, so I'd imagine MiG-41 is their top priority right now, maybe india will buy the Mig-35 when it becomes obvious [to them] that their Tejas program is shit and they'll need a functional, cheap aircraft to make up numbers now, not in 15 years.

If it is a cheap to buy and cheap to operate light fighter who is to say that MiG design above is bad?

We have no idea of how much it costs to buy or to operate... we do know it will be cheaper than the F-35 but that is because they couldn't make a plane that expensive.

The carrier aircraft is interesting and probably also represents their twin engine land based aircraft design too, while their UAV looks about normal.


Regarding Tejas... has it really been fully discussed as to whether a 5th gen light fighter is even necessary... the US has dropped its light 5th gen and replaced it with a heavy 4th gen fighter which is more expensive to buy... talking about 150 million per aircraft, but presumably the pay off is that it is much cheaper to operate which and it should be fully functional to start with.

Numbers and low cost and stealth really don't seem to go together... maybe the real solution is a low cost aircraft and a more expensive bigger heavier type for the heavy lifting...

Maybe the LMFS and LTS are not really needed and the solution for the Russian and other airforces is a stealthy fighter of excellent performance (Su-57), plus a cheaper 4th gen heavy fighter in single and twin seat configuration (Su-35 and Su-30 upgraded respectively), and a cheap medium fighter in single and twin seat options (MiG-35) and instead of cheap 5th gen fighters you just go for 5th gen drones...

The collapse of the F-35 programme suggests the solution is not urgent any more and they can take their time.

I still think an Su-57 as a carrier based aircraft would be valuable and this MiG twin engined lighter aircraft could boost numbers along with this ship based drone.
Backman

You can kinda tell that the J-20 is a Mig after looking at the noses of these fighters. They probably designed it for them. The underside trapazoid too.

Lurk83 wrote:Im no expert but those designs look terrible.

But with the Sukhoi LTS it's kind of superflous

If the ship based MiG is smaller and lighter than the Su-57 it would be replacing the MiG-29K and not a carrier based Su-57.

But with the Sukhoi LTS it's kind of superflous

MiG has already lost competitions because they over did it... the original MiG-29K was rejected despite being a fully multirole fighter, because the Navy didn't want a multirole fighter so all its sophisticated smart air to ground weapons meant nothing... ironically in air to air with R-77s it was probably superior to the Su-33 but Sukhoi won because it was exactly what they wanted... a no fuss cheap simple air defence fighter with good flight range and lots of weapons pylons for air to air missiles as needed. The Su-33 was essentially a Su-27 with a tail hook and folding bits and a stronger undercarriage, which kept the price from being too horrendous, but the tiny production run prevented it from actually being cheap.
The MiG-29K (from the 1980s... nothing at all like the modern MiG-29KR which is why I keep including the R... the original K model never got into service so was never actually designated MiG-29K or MiG-33) was more expensive but also more capable and probably cheaper to operate... much like the MiG-29SMTs that followed, but as air to surface capability was not considered relevant its performance advantages in those areas counted for naught, but the fact that it cost as much as the bigger simpler plane meant it lost to the Su-33 and Su-28.

If this MiG is cheap and has a decent AESA radar and is as fast as this Sukhoi, and they carry a similar payload but is cheaper to operate then why not pick the MiG over the Sukhoi?

At the MAKS-2021 International Aviation and Space Salon MAKS-2021 held from July 20 to 25, 2021, LLC Baikal-Engineering (a subsidiary of JSC Ural Civil Aviation Plant - UZGA) showed the first prototype of a light multi-purpose aircraft LMS- 901 "Baikal". The aircraft was presented to Russian President Vladimir Putin after the opening ceremony of the exhibition on July 20. Flight tests of this sample are scheduled to begin this year. 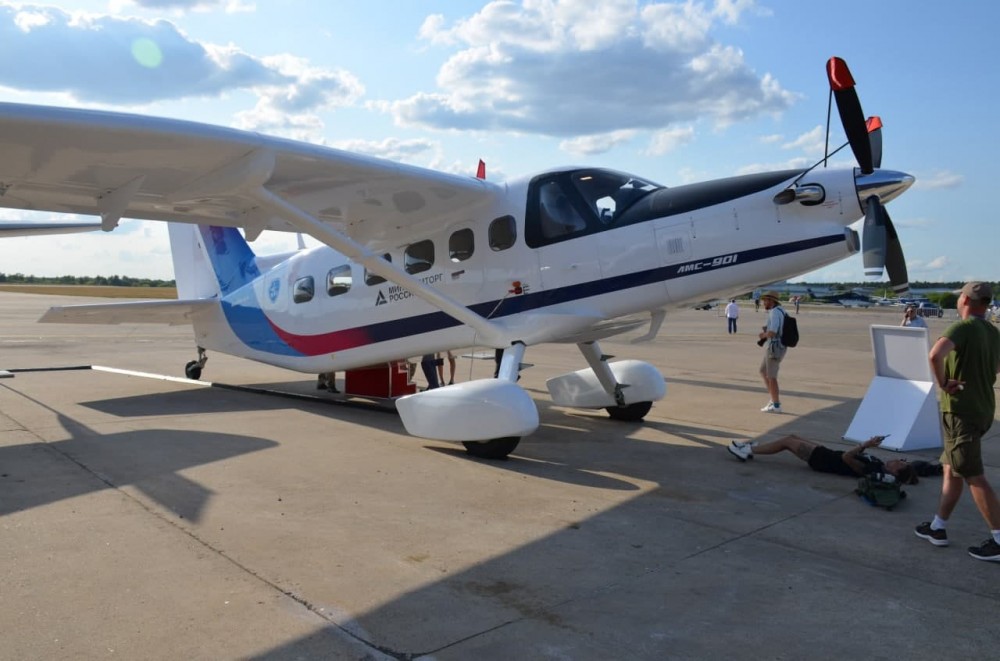 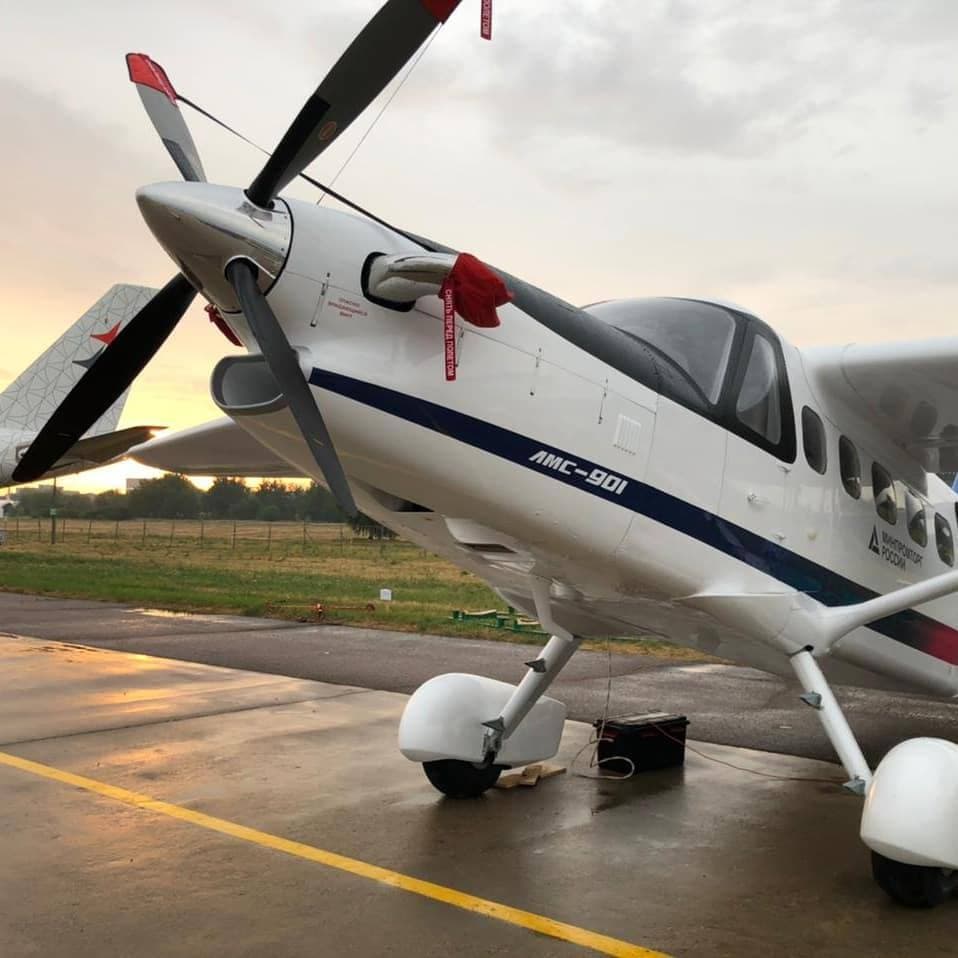 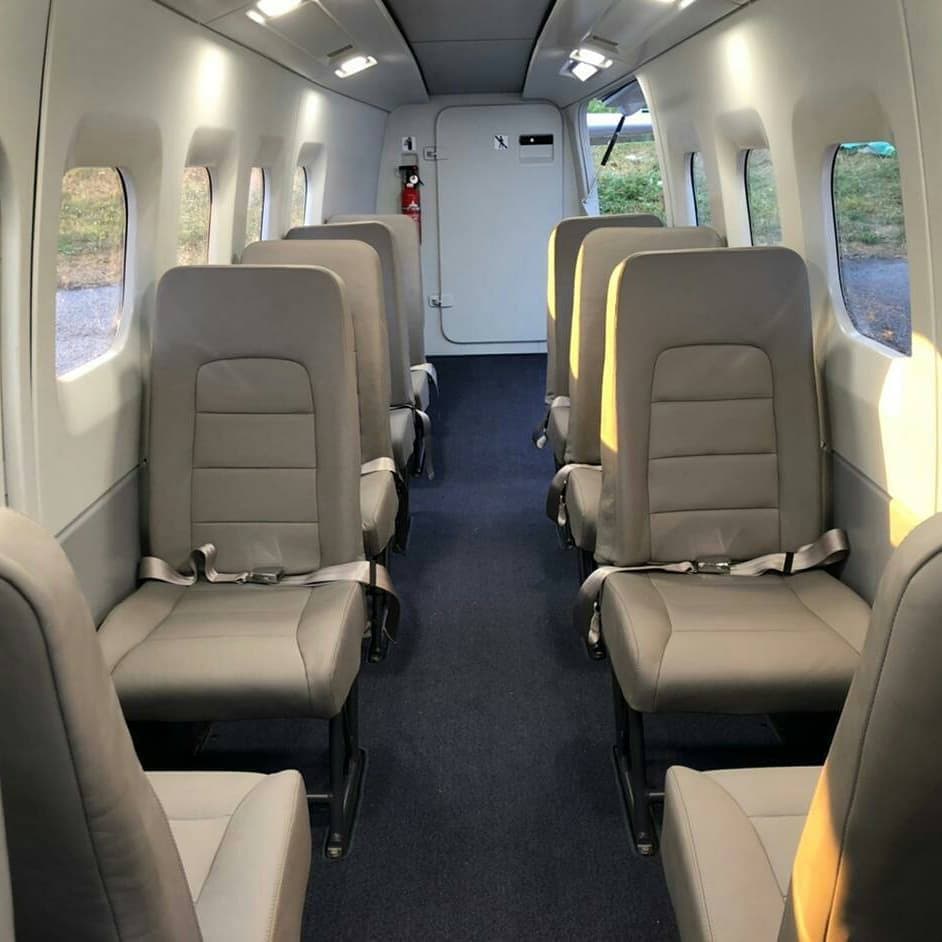