Castro knew very well that Cuba and it's people would disappear from this earth.
He got the Soviets back though when he send his troops to Angola. Then it was the Soviets turn to to be furious!

The russians put missiles on cuban soil to get rid of american missiles in Turkey. They got what they wanted.

Keep in mind that the russians had a lot of nuclear-capable short range missiles on Cuba, ready for action. In case of an murican invasion the landing force would have been destroyed easily. Years later McNamara was told this, he was shocked. Kennedy and the other morons in the White House knew nothing about this missiles.

Yes, if memory serves me right, they had over 160 nuclear warheads on Cuban soil. That's a serious number at that time!
PapaDragon

Hole wrote:The russians put missiles on cuban soil to get rid of american missiles in Turkey. They got what they wanted

If they got what they wanted then why did Kruschev get deposed for his failure during Cuban Crisis?

Why did USSR agree to keep their coward mouths shut if they got what they wanted?

USSR pussied out and ran away, after that the writing was on the wall

And USSR didn't have any nuclear warheads in Cuba, the ships that were supposed to deliver them turned around and ran away when faced with more determined US Navy

The rest is history

GarryB wrote:..If they try it again then use bigger ships and get right up close and do what they did to the Americans trying the same shit in the 1980s.......

Do what? Admit that their Navy is as valuable as Icelandic fishing fleet? Followed by admission of defeat and dissolution of Russian Federation?

US sailors have fond memories of those ramming incidents, it was a proof that their enemy has no stomach for a fight and that American victory is assured beyond any doubt

No you don't.
flamming_python

PapaDragoon won't be satisfied until he's allowed to clamber into a MiG to shoot down some Amerikanski bombers personally like Castro wanted to do.

flamming_python wrote:PapaDragoon won't be satisfied until he's allowed to clamber into a MiG to shoot down some Amerikanski bombers personally like Castro wanted to do.

Are we having fun yet? 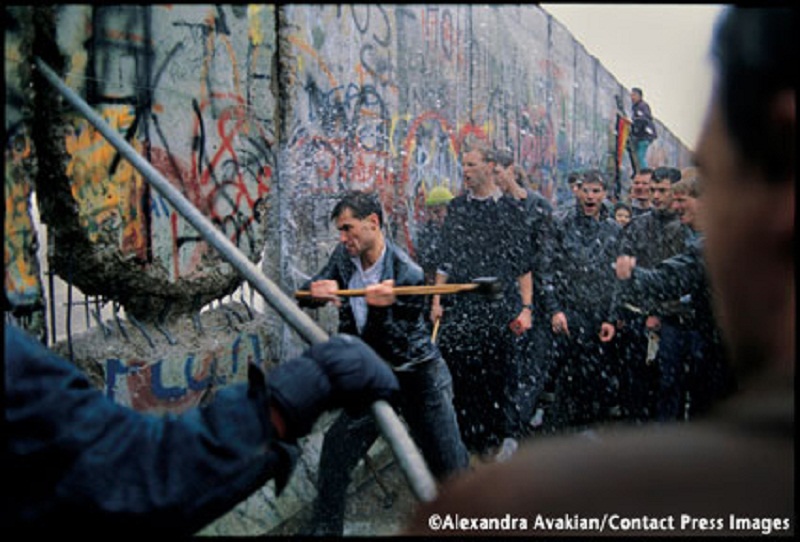 Got some bread line photos as well lined up, just say the word my pinko friend

Don't try to f*ck unless you have the balls to do it, otherwise you will just end up as someone's bitch and loving it long time as you can tell us all about from first hand experience

Judging by the graffiti those guys are trying desperately to escape to the East!

By then Soviets were dead and buried