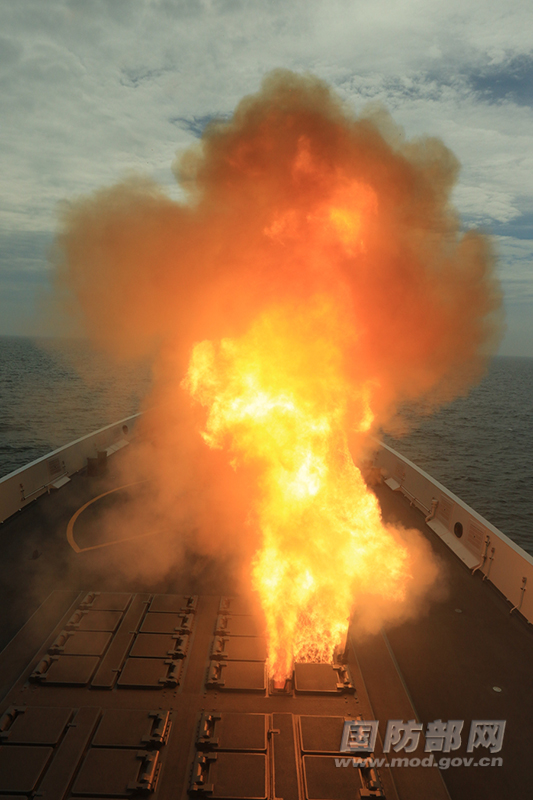 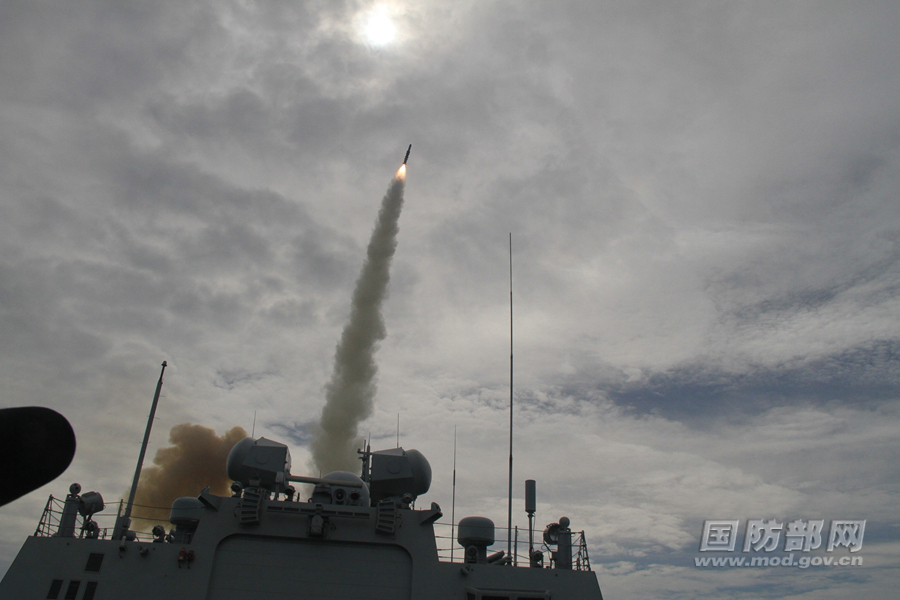 In China, they are preparing to test some new shipborne artillery system, many suggest that it could be a railgun, that is, an electromagnetic mass accelerator.
The dimensions of the installation are quite impressive, for its testing at the shipyard in Wuhan, the landing craft of the Pro2.02-III "Hyansiang" was re-equipped, on the ship's deck there were also installed containers in which electrical equipment is supposed to be provided, which should provide the railgun with additional electric power. 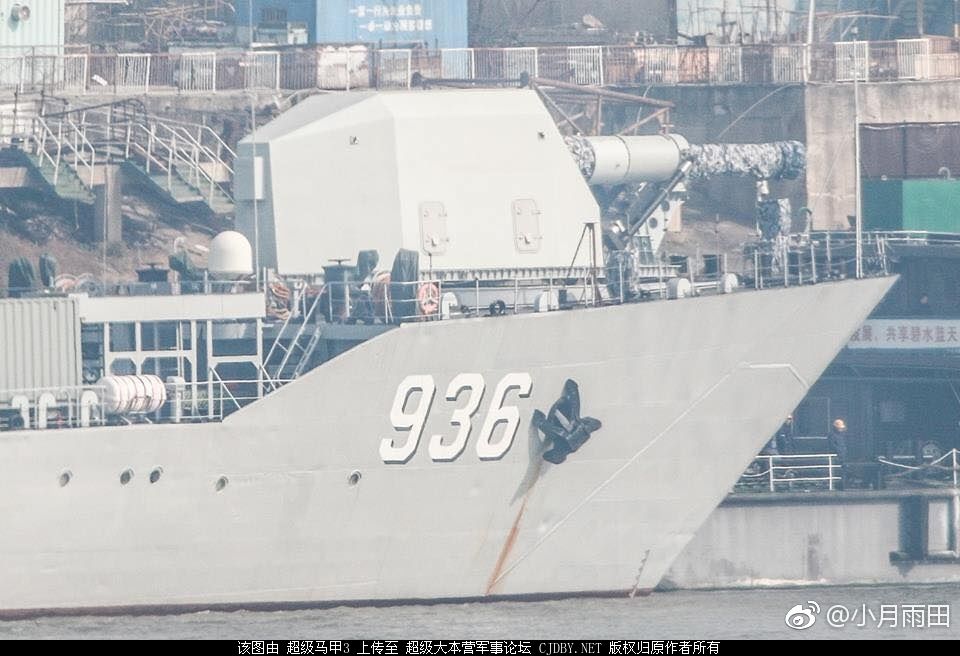 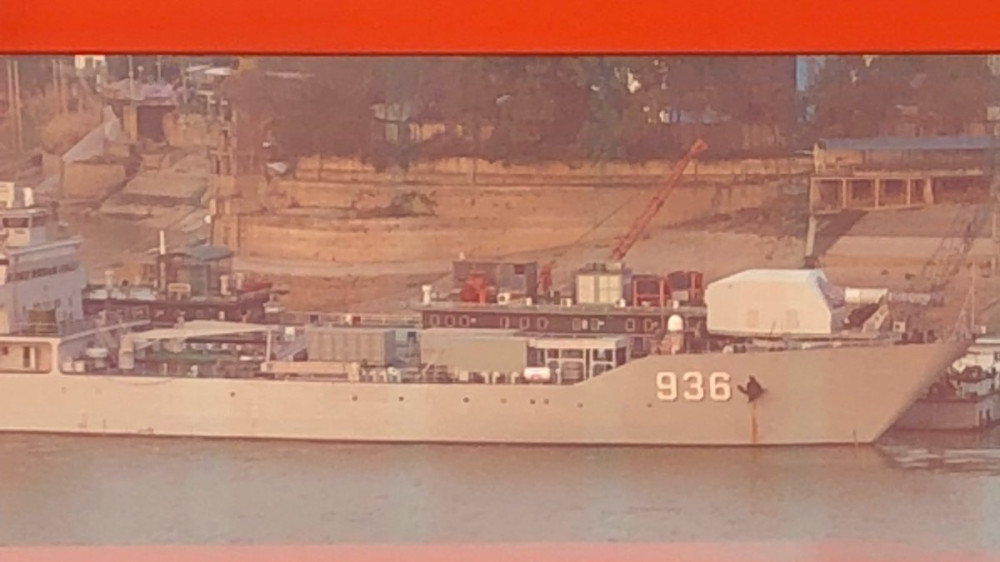 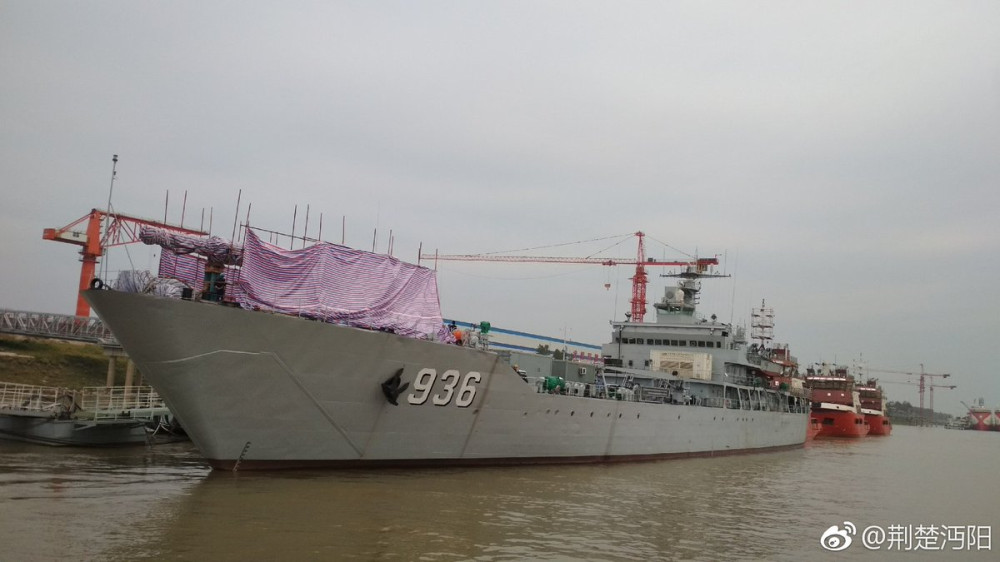 In those first two images that gun is not on that ship... it is on the pier next to the ship.

Only on the last image does the weapon actually appear to be on the ship.
Admin

GarryB wrote:In those first two images that gun is not on that ship... it is on the pier next to the ship.

Only on the last image does the weapon actually appear to be on the ship.

Whatever that thing is it isn't being mounted on that ship. They are transporting it somewhere.
George1 An interesting report of CCTV from the test site of the 14th Research Institute of the China State Corporation of China Electronics Technology Group - the lead developer of the latest Type 346A radar stations with an active phased array. These radars are part of the armament of the newest ships of the PLA Navy (aircraft carriers, destroyers of projects 052D, 055). 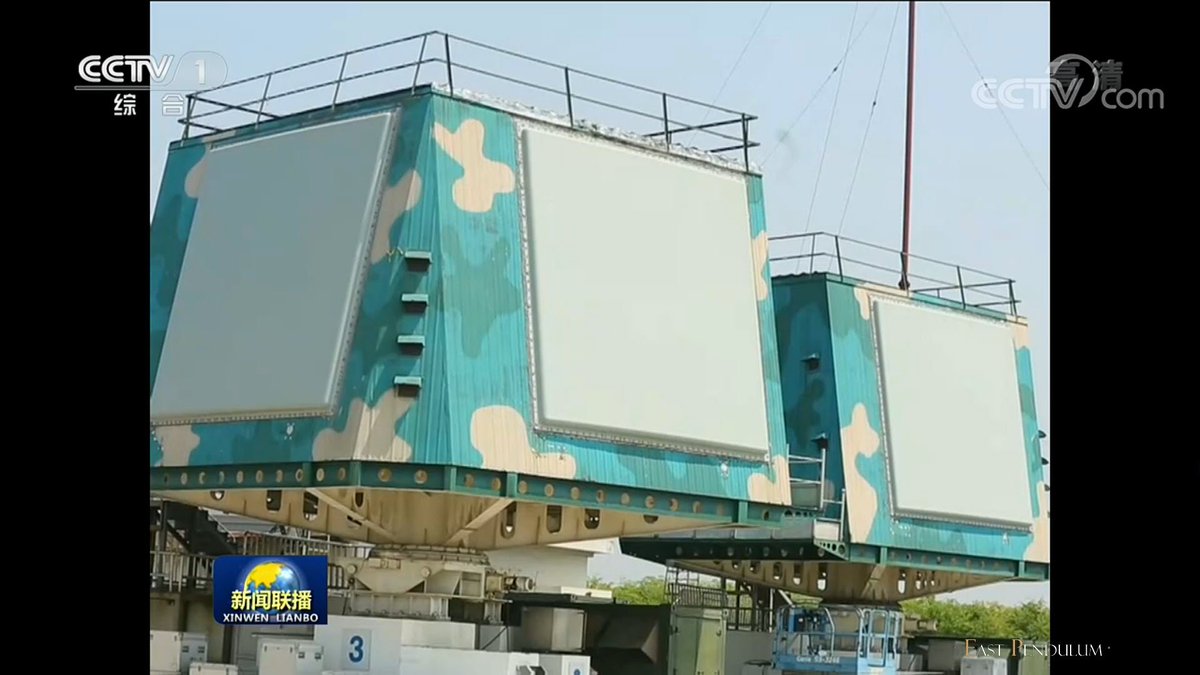 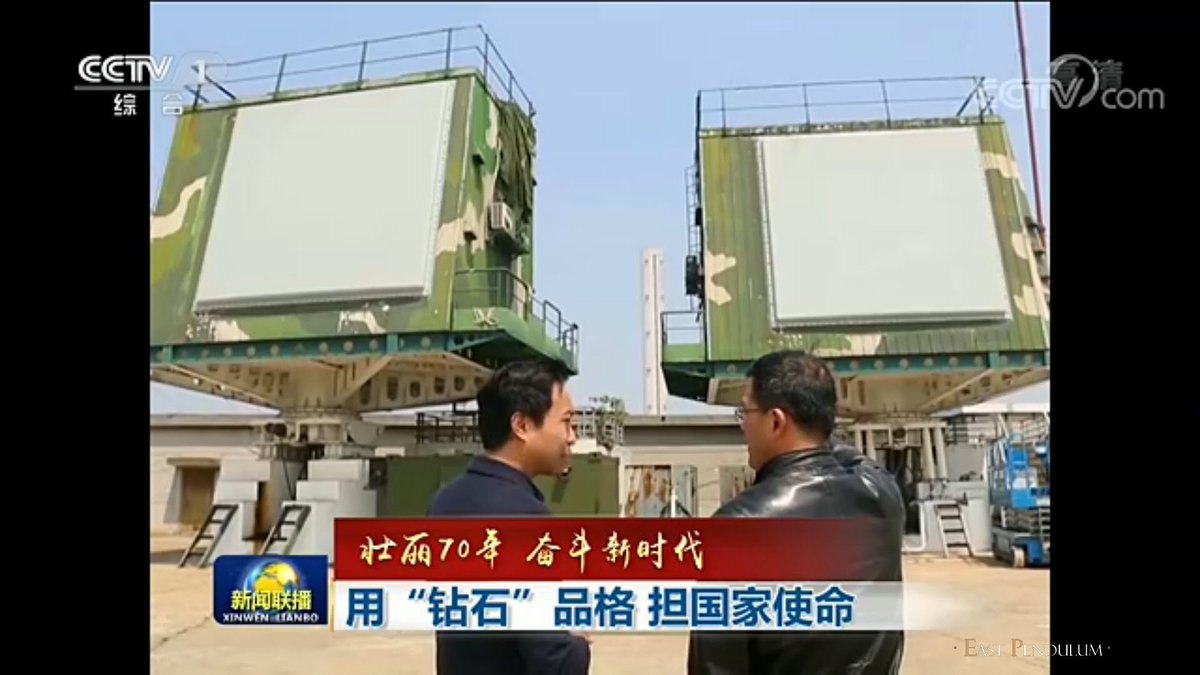 For the first time at the parade, the H/PJ-11 self-propelled eleven-barrel naval anti-aircraft artillery system 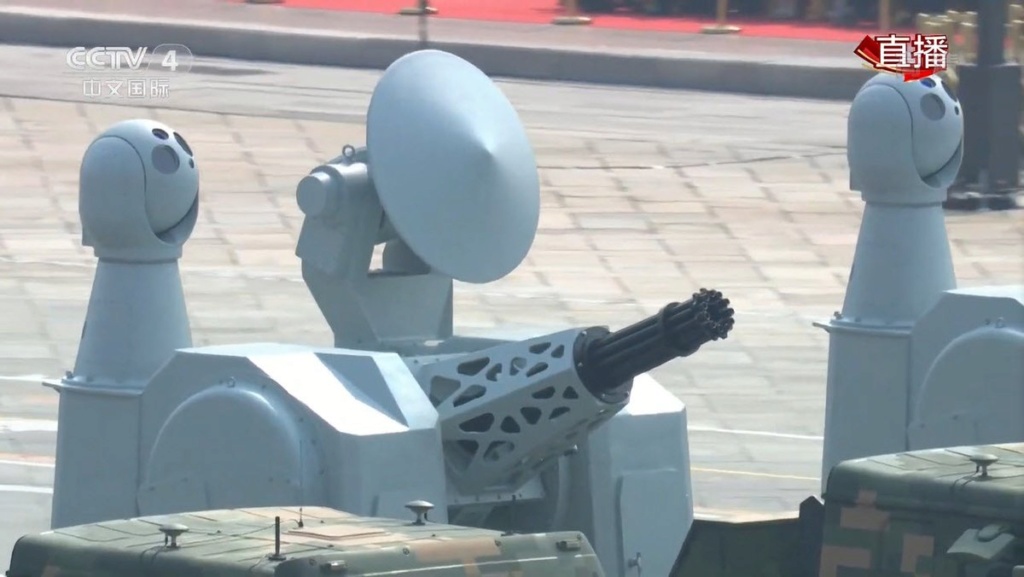 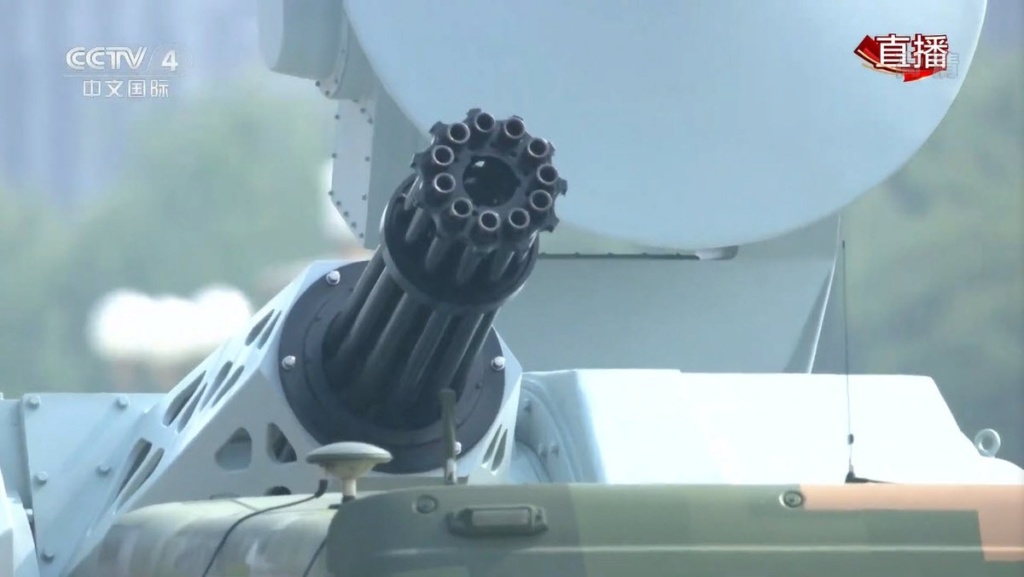 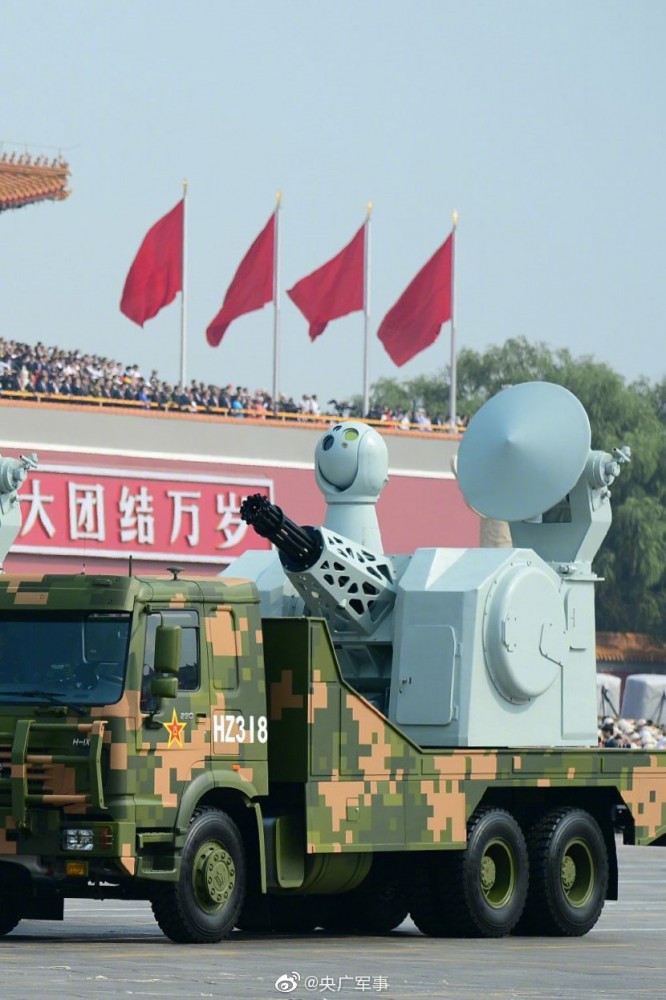 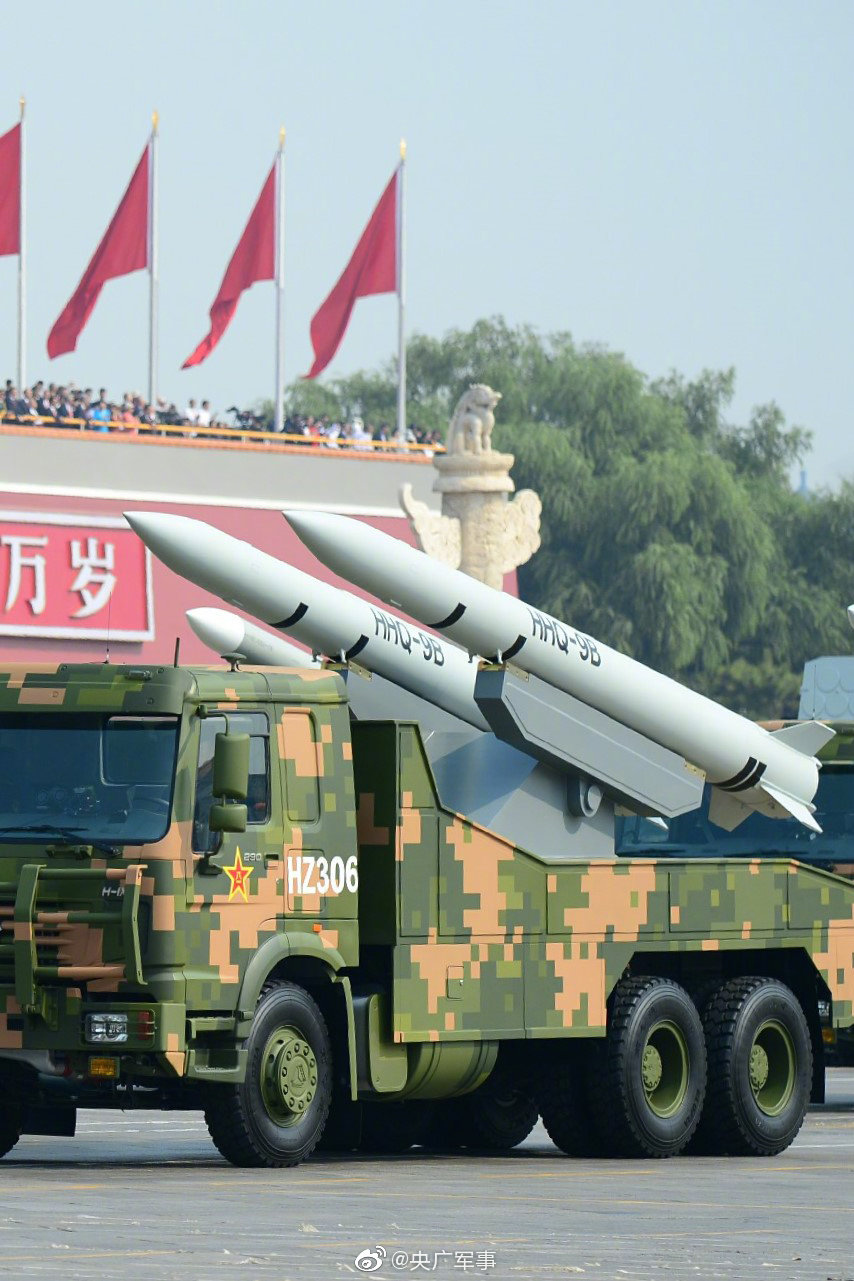 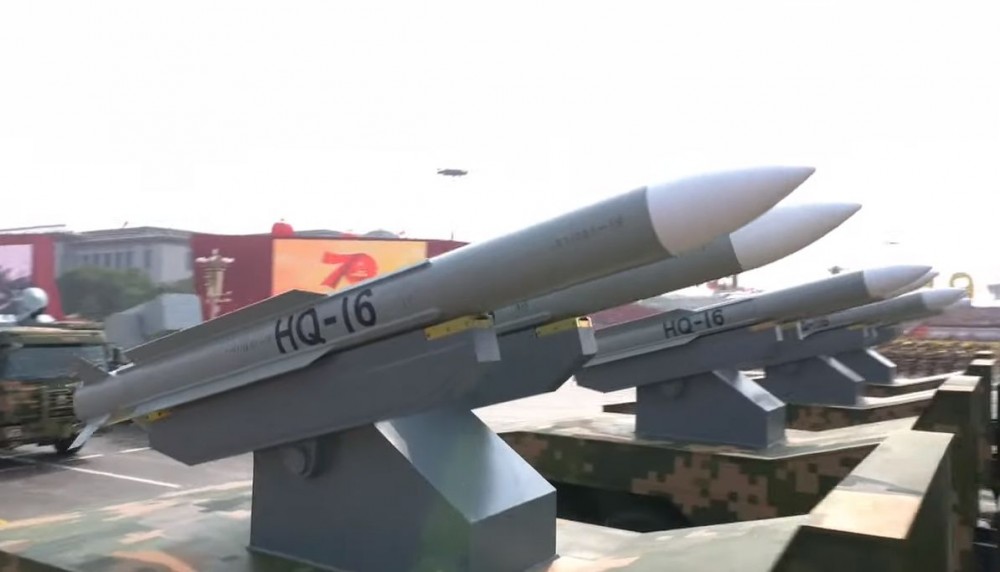 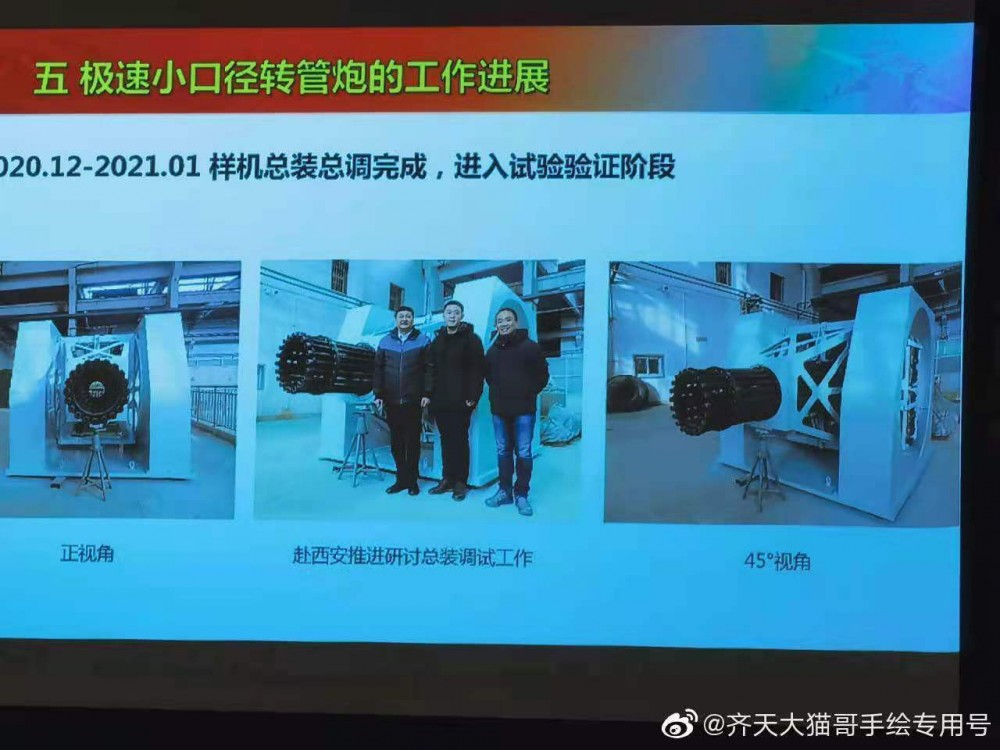 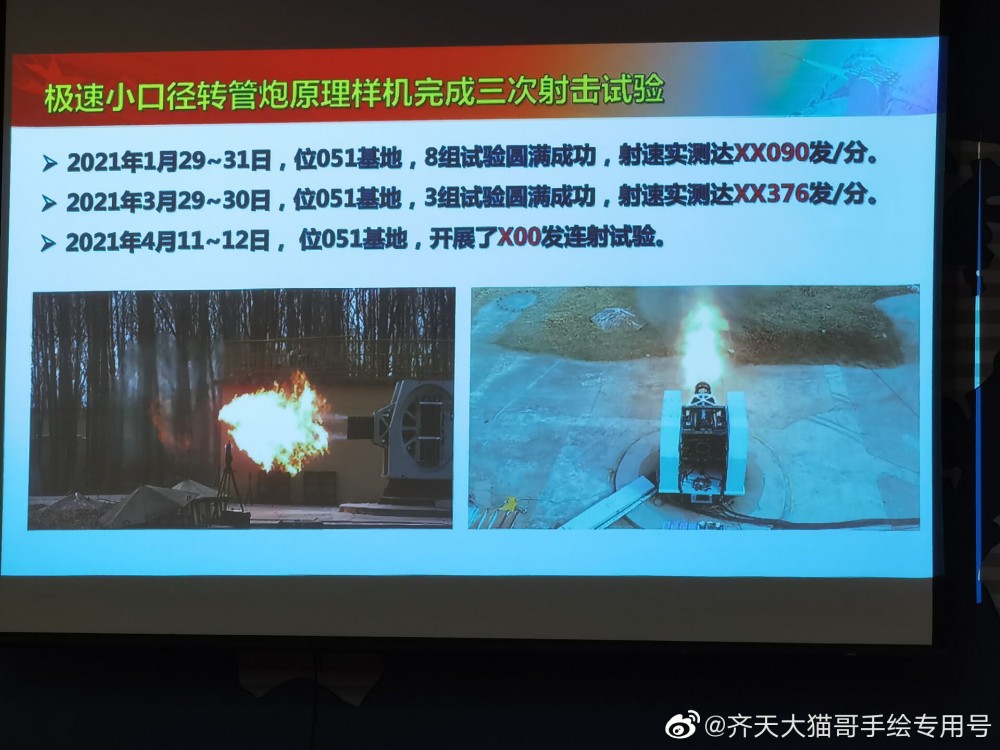 Externally powered or self powered gatling guns will spin at a specific rate and one revolution means each barrel fires once.

To get a four barrel Yak-B 12.7mm gatling gun to fire 5,000 rpm, you simply divide the rate of fire 5,000 by the number of barrels, 4, and this tells you how fast the barrels are spinning... so 1,250 revolutions per minute or just under 21 revolutions per second.

If you redesigned the weapon to have 20 barrels then to achieve that same rate of fire of 5,000rpm each barrel would be firing at 250 rounds per minute... and with water cooling it could probably sustain such a firing rate for a very long time.

Most of the time for CIWS on ships they generally fire bursts and then correct aim and fire more bursts... so rather than allowing sustained fire they probably use the extra barrels to achieve an eye watering rate of fire.

At 21 revolutions per second a 20 barrel gatling gun would fire at a rate of just over 25 thousand rounds per minute, but fired in bursts of perhaps 100 or 200 or 300 rounds at a rate of 420 rounds per second so we are talking about half second bursts or shorter... firing longer bursts is just wasteful.

The first Hind with a four barrel gatling 12.7mm calibre had the YakB-12.7 gun which had four barrels and fired at about 4,000-4,500 rounds per minute and weighed 45kgs. It was a good gun and quite accurate, but could not fire the full 1,400 round load of ammo in one burst without overheating.

So they replaced it with the YakB-Yu-12.7 gun which looks similar but weighs 60kgs and has a higher rate of fire of 5,000 rpm and can fire the entire ammo load of the Hind in one burst without overheating.

Many previous Chinese guns have simply been direct copies of Soviet and Russian weapons, but these are different (the 20 barrel and 11 barrel weapons).

It is not the case that the more barrels automatically makes the gun superior... the americans have a 7.62 x 51mm HATO calibre 6 barrel gatling gun that fires at 3,000 rpm, but the Soviet GSh-7.62 has four barrels and fires at double that rate.

To heavy. The russian way (putting two guns into one mount) is more feasible.
GarryB

They will have done calculations based on expected targets, the rounds they want to fire and their speed and weight, and the lengths of bursts and how many targets are to be engaged in an engagement.

The Soviets did the same analysis and came up with three primary cannon types... the single barrel where weight and space was critical like a light fighter, a twin barrel to get a good rate of fire without too much weight, and a six barrel where rate of fire is critical.

They have single and twin and six barrel gatling guns in 23mm calibre an in 30mm calibre depending on the role.

The Chinese will have done the same calculations and these weapons will be designed for specific situations.
Sponsored content