Werewolf wrote:
I don't have really the time to google for anything that would cover up the facade of a building with the concept art what it is gonna look like, because that is really really rare in Germany and only some prestige construction companies do that for very few fancy projects.

But overall, yes some fabric with usually some logos, telephone numbers to hire the construction company and maybe sponsors is all that you will see in 99% of the time. Some times a small sign that says what is being constructed and the time window along with some company's website to rent/buy newly build apartments or working space like offices. The Russian approach is alot better as it hides the ugly construction site and doesn't lower the beauty of the city or local area. I have lived more than 12 years in Munich and the city center was and is still under construction all those years. China would have finished all projects within a 2-3 years for a fraction of the costs. Hell, any non EU country would have finished the projects within an acceptable time window. The corruption here is annoying and massive.

Munich from my childhood at the end of 80's, early 90's used to be so much better than what it is now. Uberexpensive and crowded. It was still ok until 2010 or so, but took a dive after that. I didn't visit since 2019, but i can imagine that Germany was not fun during covid.
Btw, problems with construction corruption in Muncih is not of a new date. It used to be bad already in the middle, end of '90s.

As part of the Cultural Code Festival in Balashikha, artists from 10 countries have created more than 40 murals. 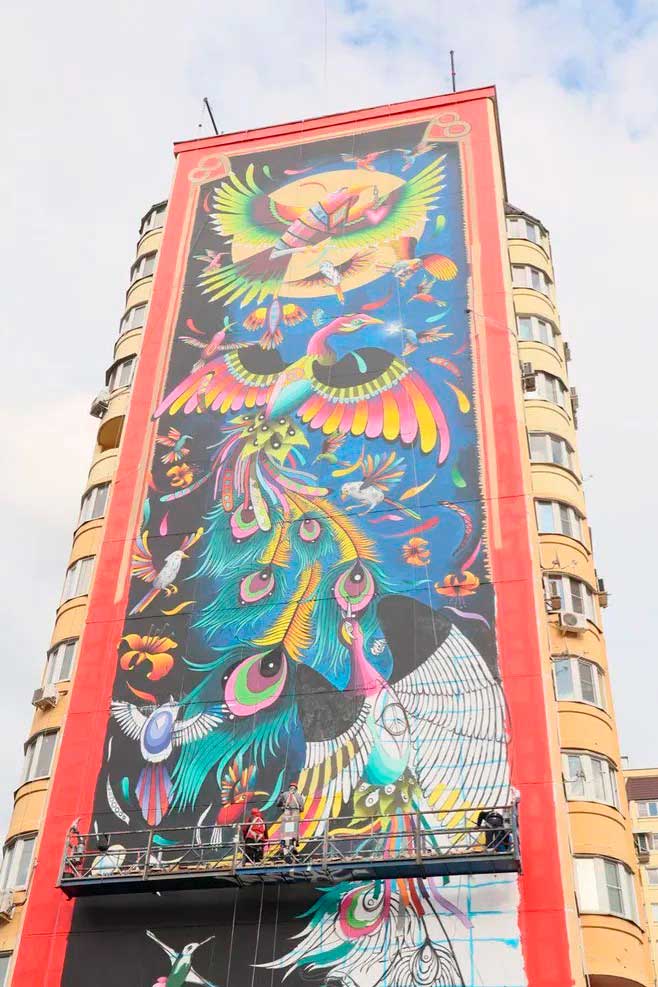 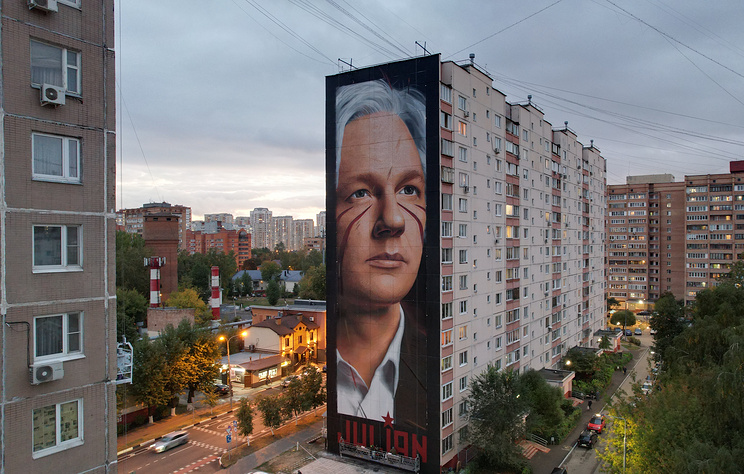 Had not seen fabric covered scaffolding before quite recently here... the Dunedin train station is widely photographed by tourists and they have done work on it in the past to keep it looking good, but this time around it has the building drawn on it so despite being covered up you get an idea of what it should look like...

Haven't seen anyone else do that here before but I like it.