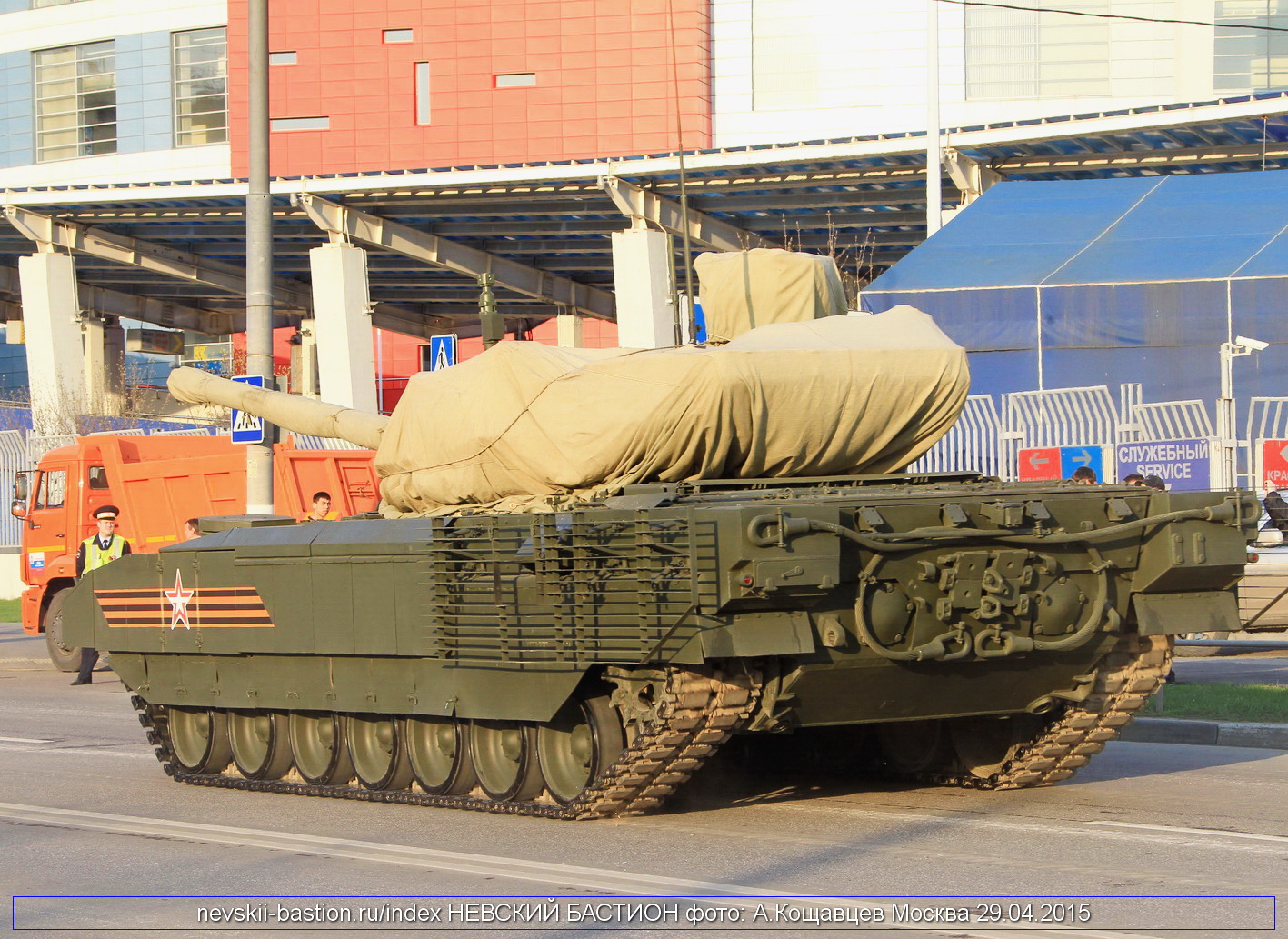 What are those two closed circle like fittings on the back side?

What for are they?
TR1

The fact that there are two on Armata- makes sense with new engine type.
Werewolf 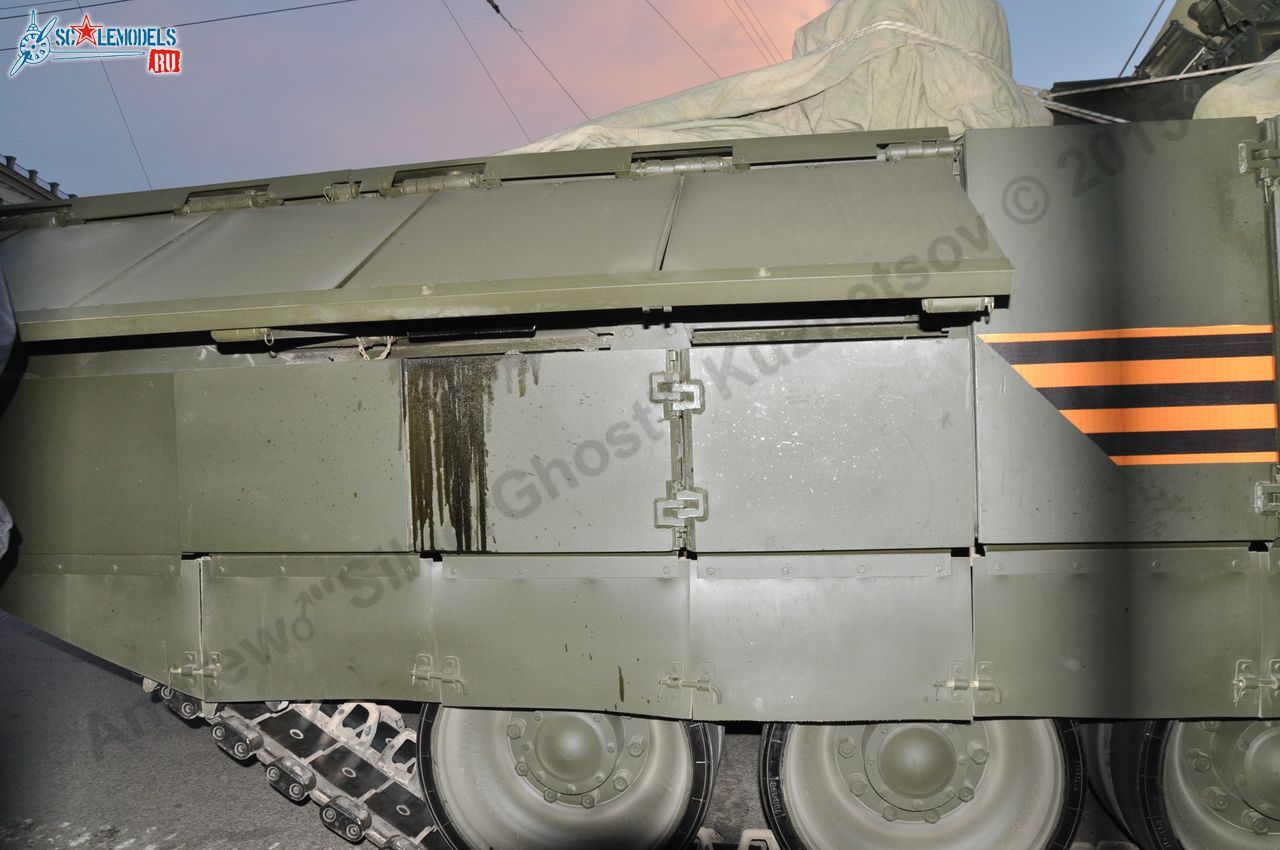 Some foreign troops everyone will guess already showing in the training of the parade.

alexZam wrote:
Roadwheels are apparently 700mm. So your measurements +5-6%.. 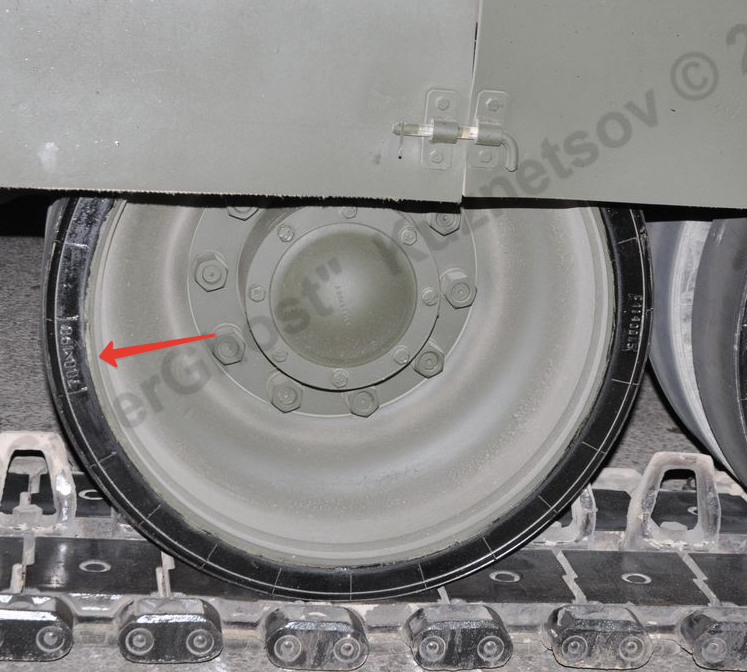 Werewolf wrote:So my measurements were more accurate based on 700mm wheels.

Width would be the remaining dimension left.

Nonetheless i think my own result 3.45 m with ballistic skirt and 3 m without looks reasonable. Based on comparison with the KAMAZ truck.
Alex555 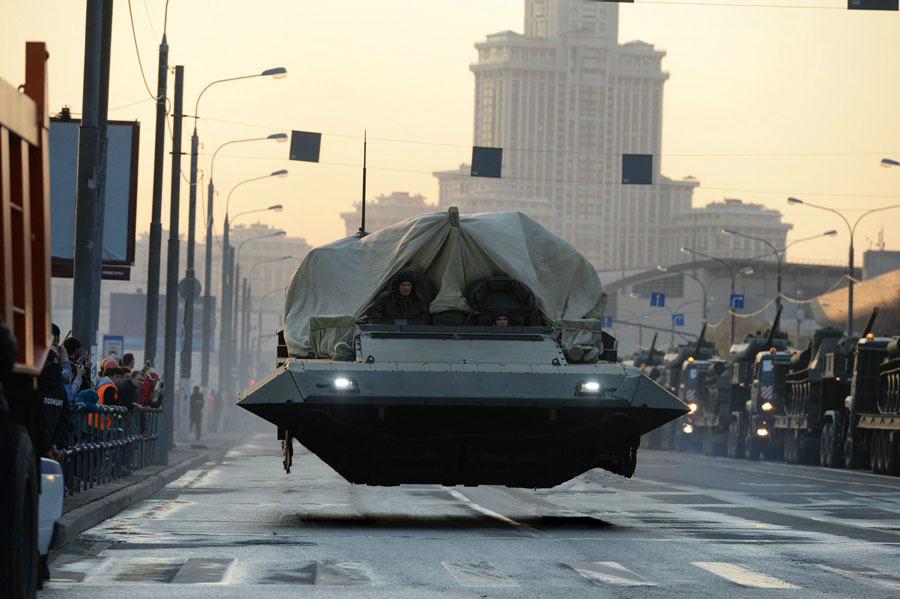 But I really want to know the dylithium crystal consumption rates...

Has anyone prepared the new dimensions chart for T-14 compared to T-90?
how much is the estimated weight?
xeno

55T.
Some guy on otvaga said insider mentioned 55t.
I was really worried about it only has 50t...
Werewolf

Well that were the assumptions here as well ranging from 50-56t where ~56t would be the guessed number of fully combat loaded vehicle, which is pretty realistic imo.
Werewolf 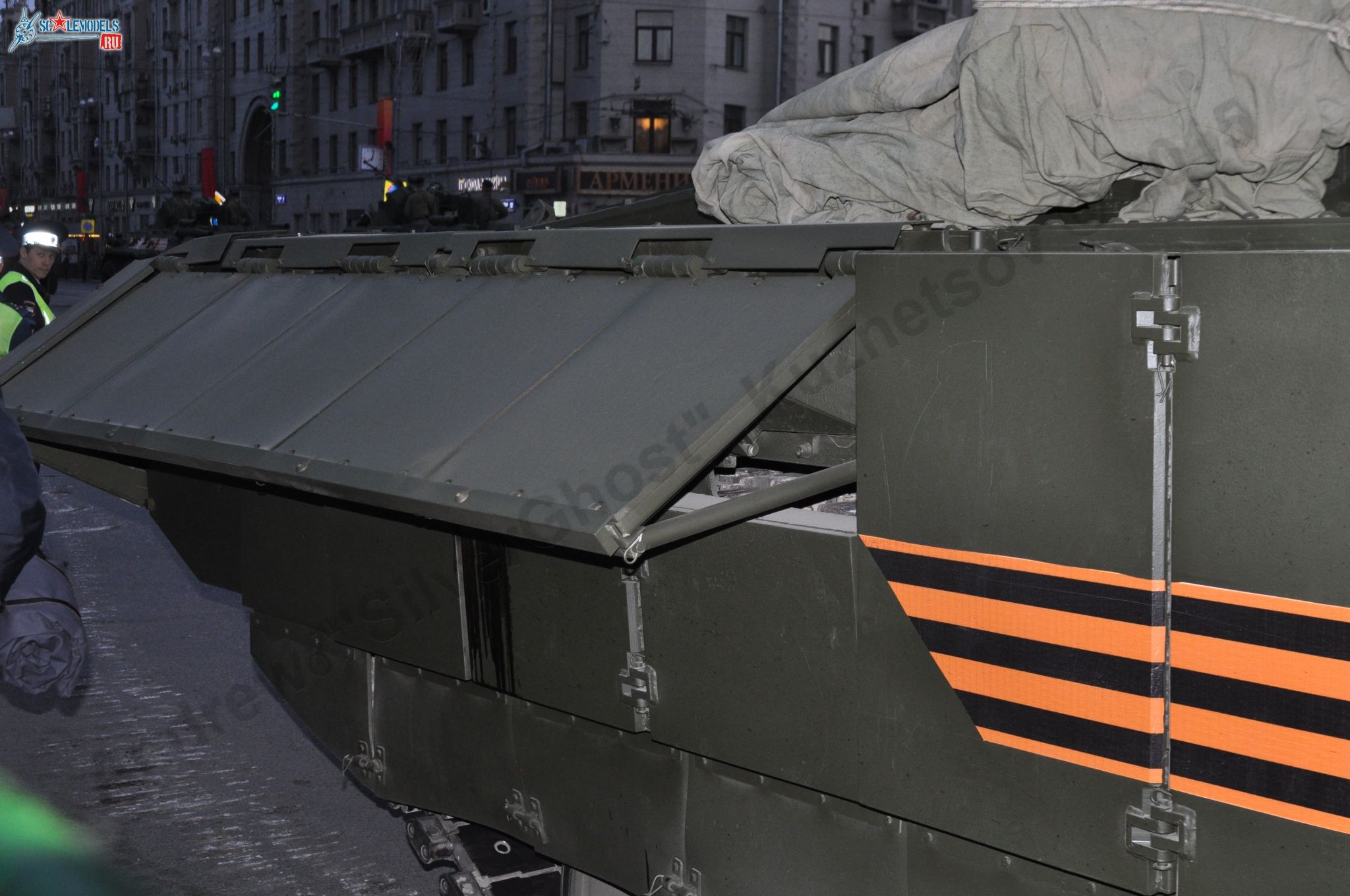 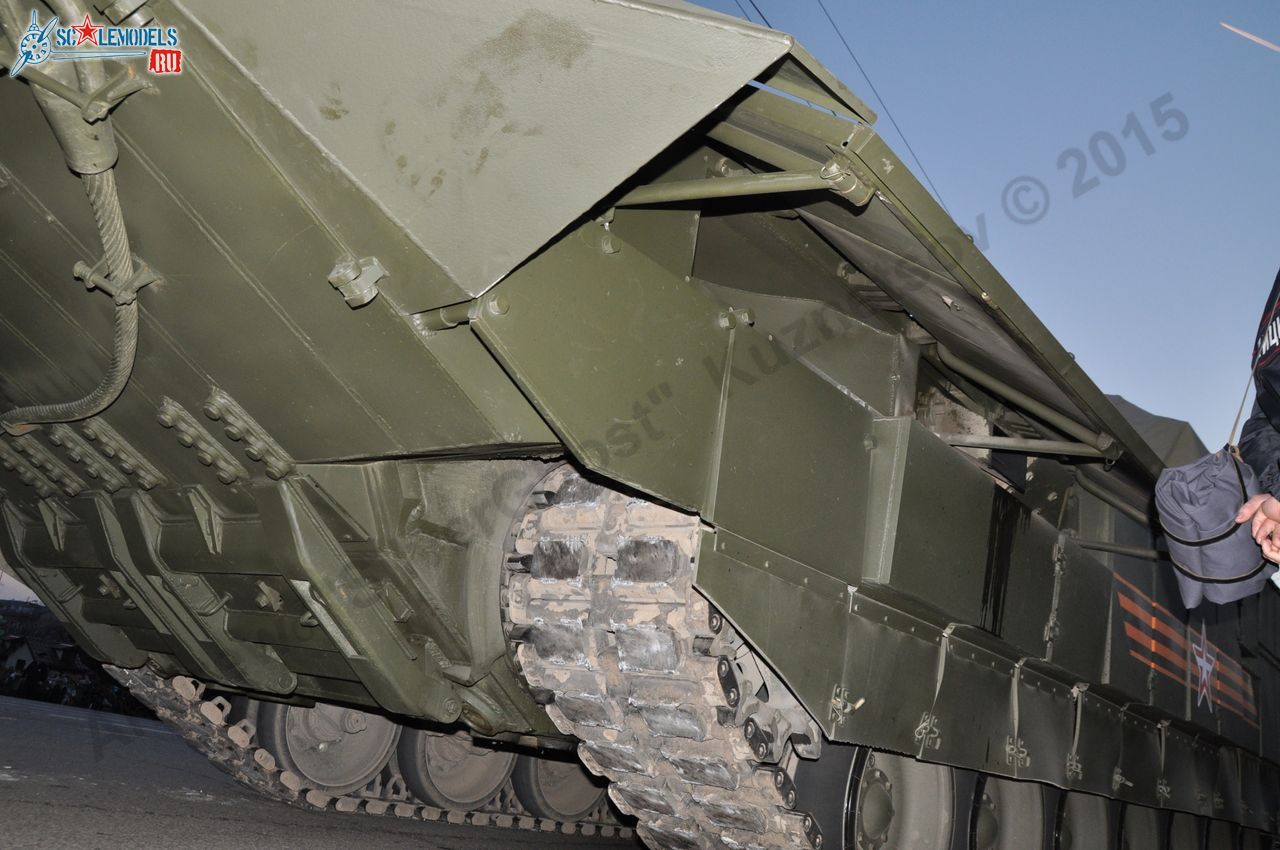 My guess based on pics, so the lower "gap" beneath engine has ERA/NERA. 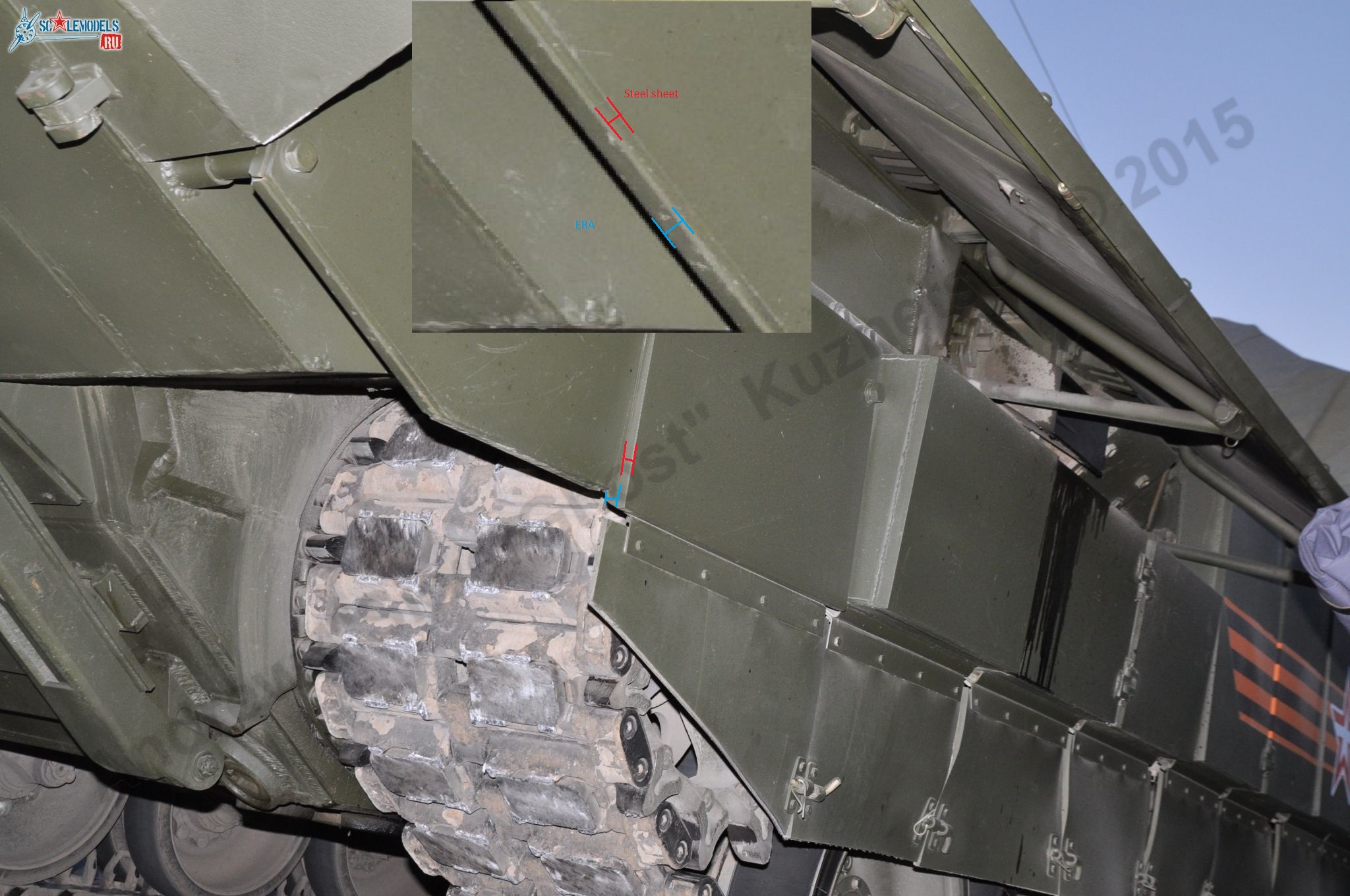 Come to the Dark side...

What would be funny is to have the T15 roll with the Palacio de la Nacion (Capitolio) in LaHabana on the back ground...

and then with enough creative editing troll some Amerikistani with it. For those who don't know, the WDC Capitol and Palacio de la Nacion are very similar...
PapaDragon

But I really want to know the dylithium crystal consumption rates...

ERGONOMICS - an applied science concerned with designing and arranging things people use so that the people and things interact most efficiently and safely —called also biotechnology, human engineering, human factors

Im not really convinced in T-15 ,having the engine in front. .Any simple RPG grenade will penetrate the engine and shut down the armored vehicle. I prefer more the way it is with Terminator.. engine behind..  It will create also a problem to soldiers fighting near ,with those frames so extended outside.. it could literary decapitate a soldier if gets too close of T-15 and is in motion.. Is highly questionable why they did it that way.. Tanks or any armored vehicle should
be friendly for troops fighting close to it.. imagine a soldier is wounded in combat inside
T-15..and he needs medical help and the car in under fire.. the only place they will have to cover is getting close to the armored car.. that means dangerous for them if T-15 move in reverse.
I hope they completely ditch the whole thing and go back to the drawing board.. in my opinion all armored vehicles or tanks ,should be friendly for troops to use it as cover in case of light weapons attack.  The way T-15 is setup will significantly make dangerous to do any fighting using it as cover.  The fact that the driver of a T-15 will not have freedom of movement and will need to be careful of not driving close to any soldier ,it creates an unnecessary anxiety for the operator of the vehicle.  Driving a T-15 is basically driving an armored car with potential Blades at the sides that could decapitate people..  any soldier will have to be 10 meters away of the vehicle.. this also will create problems to other tanks.. ie.. that a T-15 pass near a T14 or another T15 ,and tear away all is side armor.  Every other armored car will be ok.. but T-15 did no pass the most basic safety test.  Im sure ,others will notice this.

mark my words.. as soon accidents start to happen.. either T-15 wounding soldiers near the tank or damaging other armored cars. it will be removed from service and send back to the drawing board and completely change the way the side armor is places.. more uniform ,and not with over extended surfaces that can crippled soldiers or damage other vehicles.  In looks indeed that who ever did T-15 were really amateurs in security and is their first Tank design..
Also any mine or rocket grenade that miss ,will tear away the extended side plates,because it will offer a lot of resistance to any explosion or pressure. what will happen if T-15 needs to jump in water? will the side plates be teared away ? Hopefully they will improve the final design..to avoid accidents. Probably the T-15 was unfinished and they just added a temporary side armor ,at the last minute only for the parade ,but the final tank will be more elaborated its design and more uniform. Because the ergonomics so far are not there. Is quite not safe to be close to any T-15 while in motion.

Not sure if trolling
TR1

Did you expect anything else?
Vann7

Its my opinion.. that is a bad idea to have blade like , surfaces at the sides of any tank..
This will pose a major danger to soldiers near a T-15. Not trolling ,just a real observation.
it will not be safe to cover behind a T-15 for protection if your group is attacked and you don't know if the driver will move the car..
Werewolf

Blade like surface... the edges of the errected ERA tiles are at least 4cm thick, no one will be cut or "decapitated" by such a thick "blade". The only issue i see so far is that the engine block compartment door is just 40-60mm thick, i really do hope they will cover it with ERA/NERA tiles other than that it looks good.
KoTeMoRe

Its my opinion.. that is a bad idea to have blade like , surfaces at the sides of any tank..
This will pose a major danger to soldiers near a T-15. Not trolling ,just a real observation.
it will not be safe to cover behind a T-15 for protection if your group is attacked and you don't know if the driver will move the car..

Namer guys called. They want tout have a chaty chat with you.
TR1 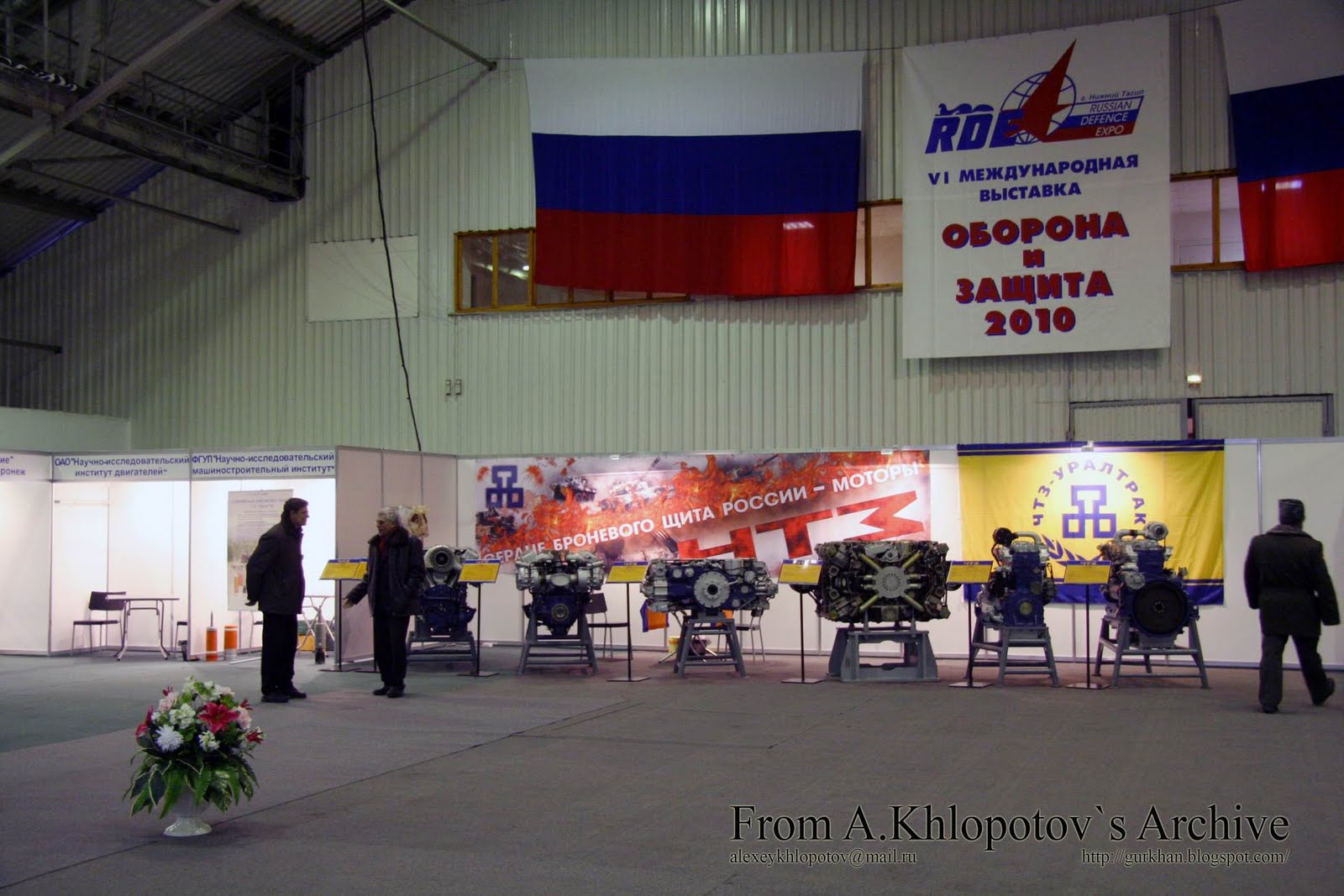 Btw, regarding Armata's fan installations in the rear:

Here is one of the Obj 187 prototypes, that tested the X-type diesel layout.