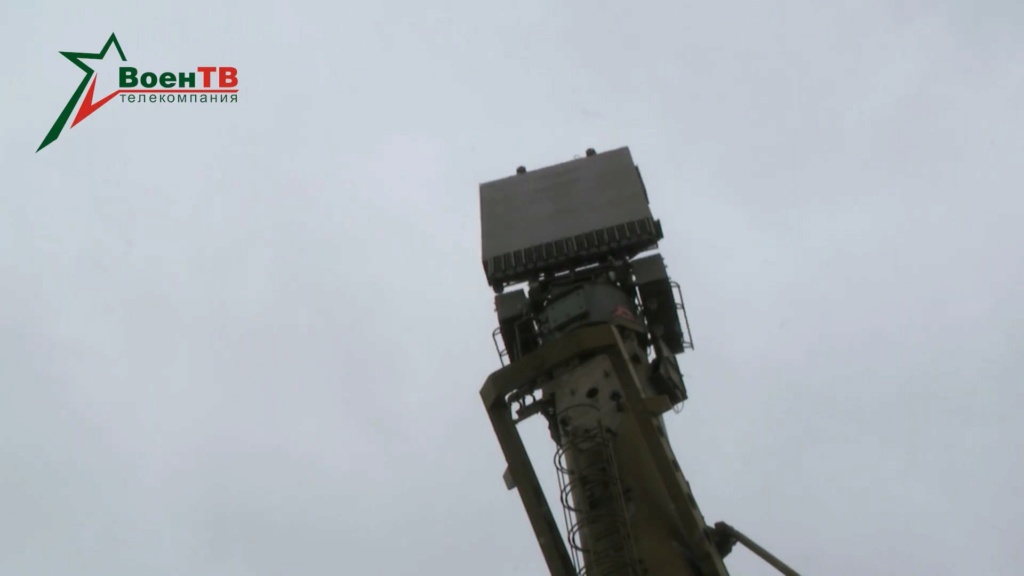 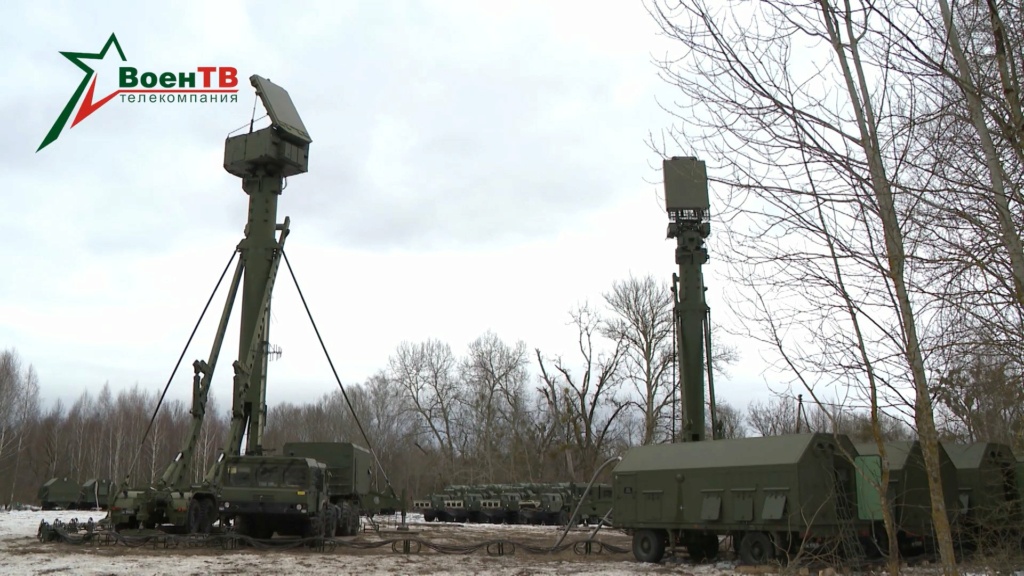 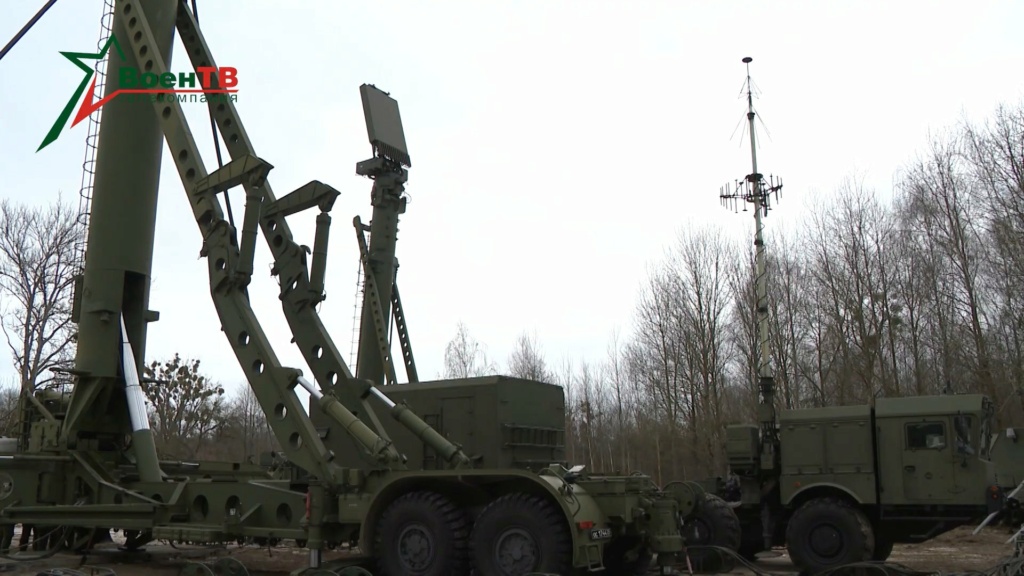 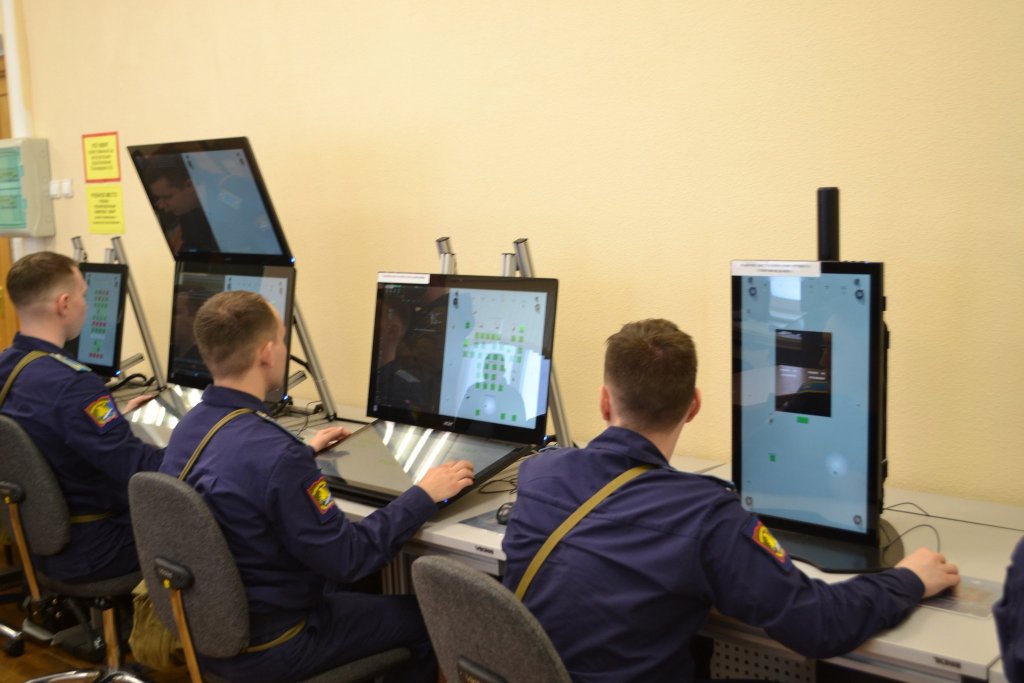 The bag is for a gas mask.

How does the Aster 30 air defense system developed by France and Italy compare to the S-300 and S-400 systems?


"The presentation of all systems was excellent, but you left out the fact that the aster 30 has the best radar in the world, capable of intercepting two targets low and high at the same time, something that neither the Patriots nor the S-400 can do, and it is a significant advantage that a defense missile system can have."


Another thing what about the French Crotale air defense system is it effective?

Aster is mostly used for naval applications and it simply is not as flexible as S-400 in terms of the missiles it can use.
As a newer designed system than the S-300 family or the Patriot of course it has some advantages.

I suppose the latest Crotale is better than anything the US has. But is still worse than recent equivalent Russian systems.
Just look at what happened with Chinese ships. They had Crotale in them at one point but they replaced it with their equivalent of the C-RAM some time ago.

How does the Aster 30 air defense system developed by France and Italy compare to the S-300 and S-400 systems?

Aster 30 and Aster 15 are like shorter range slower flying less capable 9M96 missiles of the S-350 and Redut systems.

They might have an amazing radar, but the furthest they could reach is about 120km.

They can intercept ballistic targets with a range of about 700km... which makes them rather ordinary in that regard.

S-400s have 250km and 400km range missiles that totally outclass any western system.

In terms of western systems it is rather good, but.... the west does not take such systems seriously.


MOSCOW, 25 April. /TASS/. The S-400 Triumph long-range and medium-range anti-aircraft missile system (SAM) developed by the Almaz-Antey concern, due to its high performance, can arouse the interest of Saudi Arabian military specialists. This opinion was expressed by the general director of the concern Yan Novikov.

“We expect that Saudi Arabia, having assessed the high performance of this anti-aircraft missile system [S-400] and our other products, will make an objective choice,” Novikov said in an interview with the National Defense magazine on the occasion of the 20th anniversary of the establishment of the enterprise.

He noted that Saudi Arabia has traditionally been the largest importer of American weapons, including air defense and non-strategic missile defense systems. Its armed forces do not have similar Soviet and Russian systems. Saudi specialists received additional up-to-date information about Russian technology at the World Defense Show, an international arms exhibition held in Riyadh in March. The concern took part in this forum.

S-400 "Triumph" - Russian anti-aircraft missile system of long and medium range. Designed to destroy air attack and reconnaissance means (including aircraft made using the "stealth" technology) and any other air targets in conditions of intense fire and electronic countermeasures. In 2007, the S-400 was adopted by the Russian army.

"The presentation of all systems was excellent, but you left out the fact that the aster 30 has the best radar in the world, capable of intercepting two targets low and high at the same time, something that neither the Patriots nor the S-400 can do, and it is a significant advantage that a defense missile system can have."

That is a lie.

The long range missiles for S-400 are active radar homing and receive target location updates on their way to targets... the tracking radar does not need to keep continuous track of the target just keep an eye on any significant changes in direction or speed of the target to update the intercept point...

When the missile arrives in the vicinity of the intercept point it turns on its own radar and locates the target and intercepts it on its own.

During its tests they had targets at a range of different distances and flight speeds but they were all within about 650m of each other vertically...

It is not a huge issue normally because you never send one F-14 out to operate on its own so some can take out high flying missiles and planes and the others can take the low flying threats...

You would generally use S-400s to take out bombers and cruise missile carriers and stand off weapons platforms... lighter more numerous systems would take down any missiles that had already been launched if any.

Very long range missiles will generally fly a lofted flight trajectory which means it will be coming in at a steep angle at high speed... likely mach 5 plus so any missiles released could be designed as hypersonic gliders that manouver towards invididual targets.

A scenario like 20 B-52s are approaching.... their primary target is thousands of kms away so they are just flying towards their launch positions... an S-400 battery detects them and launches, say 40 missiles to intercept. The B-52s wont detect the launch but might get a warning as the missiles approach so they might get the chance to reprogramme some missiles to hit target that are in range and launch them, so the B-52s get wiped out but there are 2 dozen odd missiles that got launched before the planes went down. Firing another 48 missiles against targets that are not aware they are being attacked and have no defence is a bit of a waste... firing 5 missiles each carrying 8-10 mini interceptor missiles each able to intercept a cruise missile each would be vastly more effective... they wouldn't be powerful enough to bring down a large aircraft reliably but would be very much more efficient at bringing down cruise missiles or standoff weapons.