Yesterday, 12/16/18, Israeli Prime Minister and Minister of Defense Benjamin Netanyahu visited the enterprises of the defense concern "Israeli Aviation Industry" (IAI). Among other things, for the first time, photos and videos of a certain rocket, apparently RCC "Gabriel-5" (previously published graphics and photos of PU) were published. 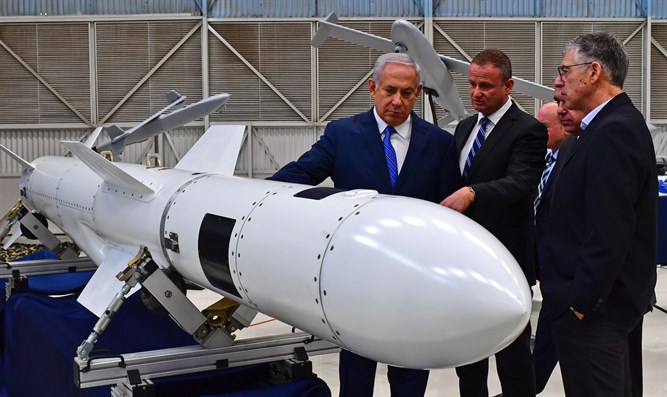 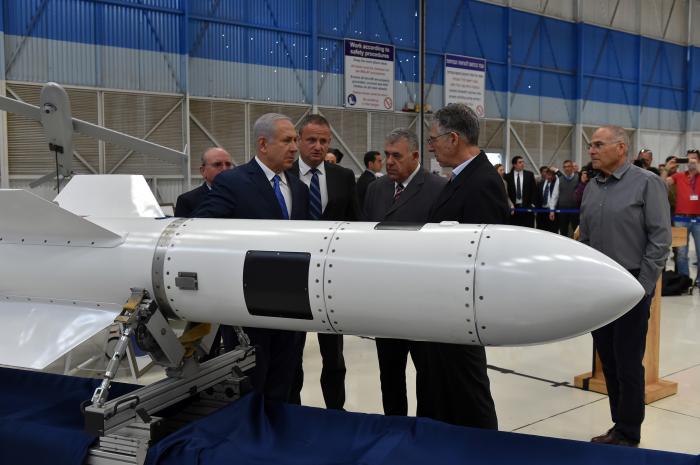 When the Kh-35 was revealed to the world the western press unanimously said Harpoonski... why not the same reaction when Israel does it?
George1

February 21, 2019 Israeli defense company Rafael Advanced Defense Systems Ltd. and businessman Aviha Stolero signed an agreement to acquire a 100% stake in the well-known Israeli company Aeronautics (formerly known as Aeronautics Defense Systems), specializing mainly in unmanned vehicles. The agreement was signed by the boards of directors of Rafael and Aeronautics. Aeronautics itself officially confirmed the deal in a message to the Tel Aviv Stock Exchange (TASE) on February 24. Now Aeronautics will be transformed into a non-public company and its shares will be withdrawn from the exchange. Subsequently, most likely, Aeronautics will be completely absorbed by Rafael, becoming the last unit for unmanned vehicles.

Yesterday, 08.06.20, an official message was published on the site of the Israeli Aviation Industry ([Israel Aerospace Industries] - IAI, TAA): IAI signed a contract with a European country for the supply of a Special Mission Aircraft for $ 350 million ( 1.2 billion shekels). The aircraft will be used primarily for collecting strategic intelligence (used primarily for collecting strategic intelligence).