Ned86 wrote:
I did watch and from there I extracted an info that Obninsk is at Nerpa for repairs and possible some additional upgrade (even though it passed modernization in 2013).

These are fantastic submarines. The name "Obninsk" doesn't ring a bell though?
ALAMO

These are fantastic submarines. The name "Obninsk" doesn't ring a bell though?

Mir wrote:
These are fantastic submarines. The name "Obninsk" doesn't ring a bell though?

Ok thanks I thought you were referring to the Pr.971's.

The multi-purpose nuclear submarine (NPS) "Tigr" of project 971 (code "Pike-B"), undergoing repairs with modernization at the Nerpa shipyard (a branch of the Zvezdochka ship repair center), will receive a new weapon system. This was reported by a source in the defense industry.

The modernized "Tiger" will be armed with the package complex "Caliber-PL", as well as two other submarines of this project - "Leopard" and "Wolf", undergoing modernization at the TsSR "Zvezdochka". The submarine should receive new electronic weapons, a control system, communications, navigation, hydroacoustics, CIUS. Earlier it was reported that technical readiness would be returned to the submarine, the modernization of weapons was not envisaged.

Nuclear submarine "Tiger" after modernization at the plant "Nerpa" will return to the combat strength of the Northern fleet, armed with the Caliber complex

The return of the "Tiger" to the combat strength is planned for next year, although earlier it was said about 2022. In this year, the Leopard nuclear submarine of project 971 will return to the Northern Fleet, and in 2023 - the Volk nuclear submarine of the same project. All submarines are part of the 24th "Animal Division" of the Northern Fleet of the Navy. In total, the division has 6 submarines - "Leopard", "Wolf", "Tiger", "Vepr", "Panther", "Cheetah". The last three are in the combat composition of the fleet.

The nuclear submarine "Tigr" is considered to be under repair since the mid-2010s, but the repair of the submarine at the Nerpa shipyard (a branch of the Zvezdochka ship repair center) began in 2019.

BTW, shouldn't this thread be renamed to Shchuka-B Class instead of Akula?

No, because that ship has sailed long before this forum was even created

This late in the game it's best to just leave it to play out until the end, especially since last other Akula is almost on it's way to becoming museum exhibit

It should be called Pike as it is an English language forum, but it is known in the west as Shark (Akula), but obviously the Soviets and Russians call their Typhoon class subs Shark (Akula)...

It is potentially very confusing.

BTW information about Calibre-PL is here:

This is Club-S, which is the export equivalent... much shorter ranged missiles of course due to export restrictions. 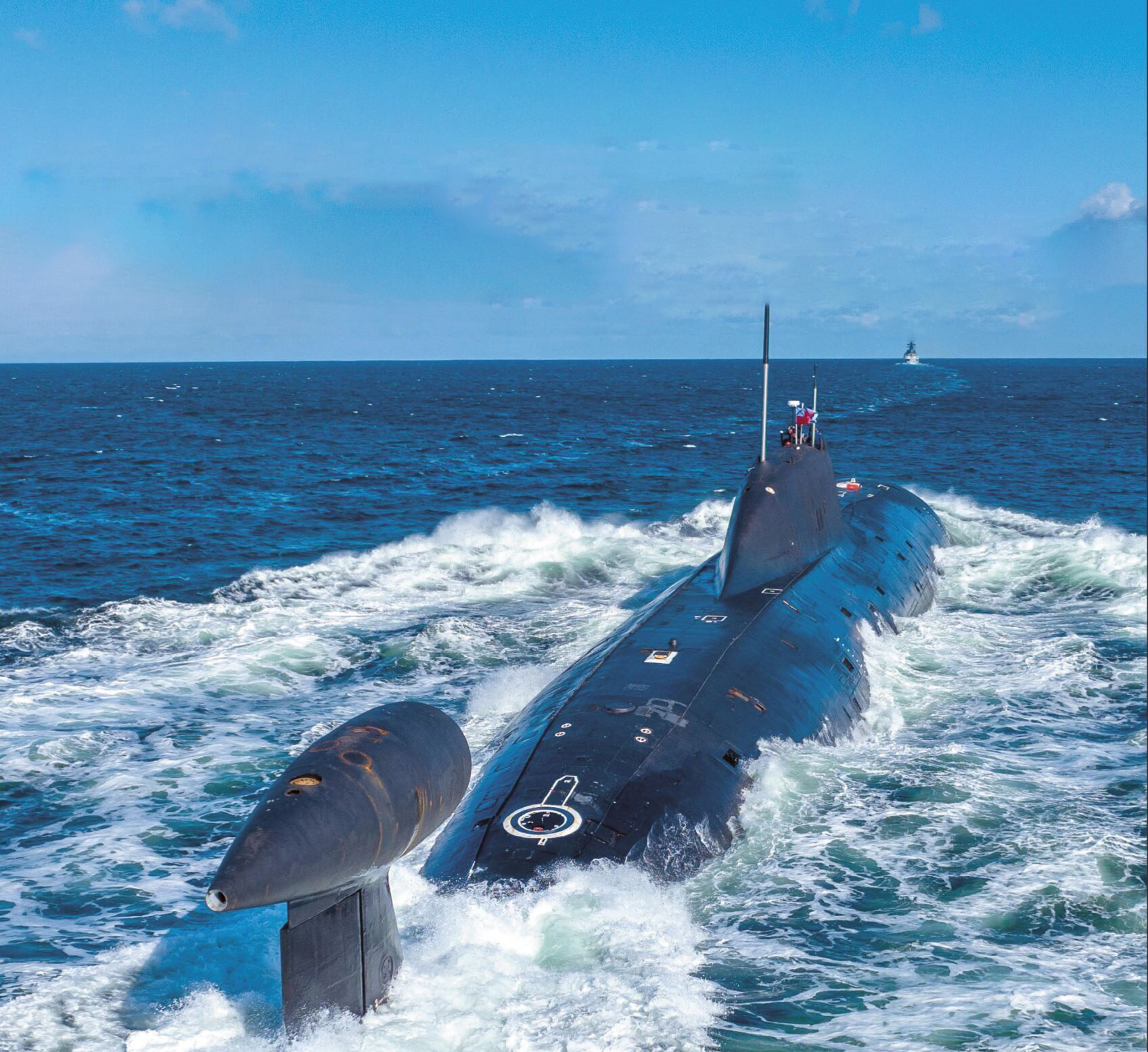