AMCXXL wrote:Well, the 9th and 10th Borey have already started to be officially built, now we just need to make a contract for the 11th and 12th...

Boreis are going nicely but Yasens are short

AMCXXL wrote:Well, the 9th and 10th Borey have already started to be officially built, now we just need to make a contract for the 11th and 12th...

Boreis are going nicely but Yasens are short

Excluding Novosibirsk and Knyaz Oleg that are about to be delivered, there are currently 6 Yasen in varying degrees of construction, while until yesterday there were only 3 Boreis in the shipyard, today 5

The contract for two more Boreis should be signed now, or at the latest at the Armiya Forum next year, before delivering the 6th Borei, so that in 2023 we can put another two submarines into production and finish the series as soon as possible and that there is no stoppages in the production chain

This does not happen in the Yasen, which with 6 under construction are at full capacity
In addition, only 10 Yasen's will be necessary, with which it is only necessary to hire one more.
For my taste I would hire two more Yasen's and the first one that is much older and is really also something bigger, I would dedicate it for special missions like the Belgord 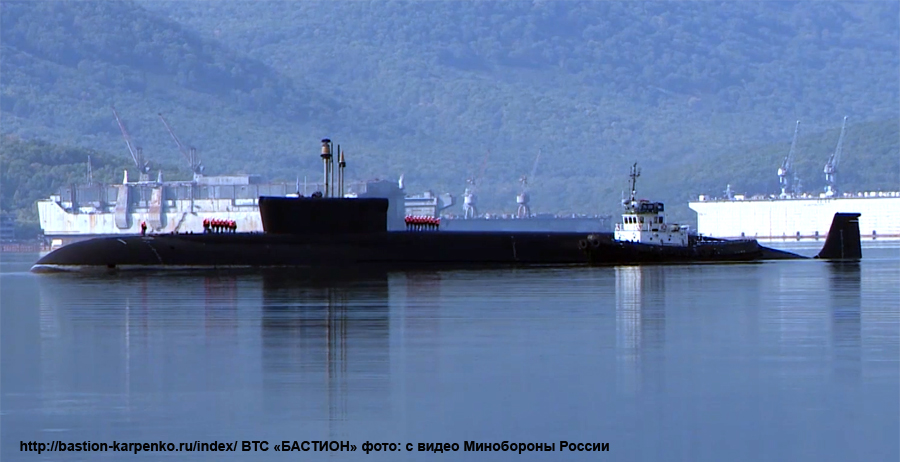 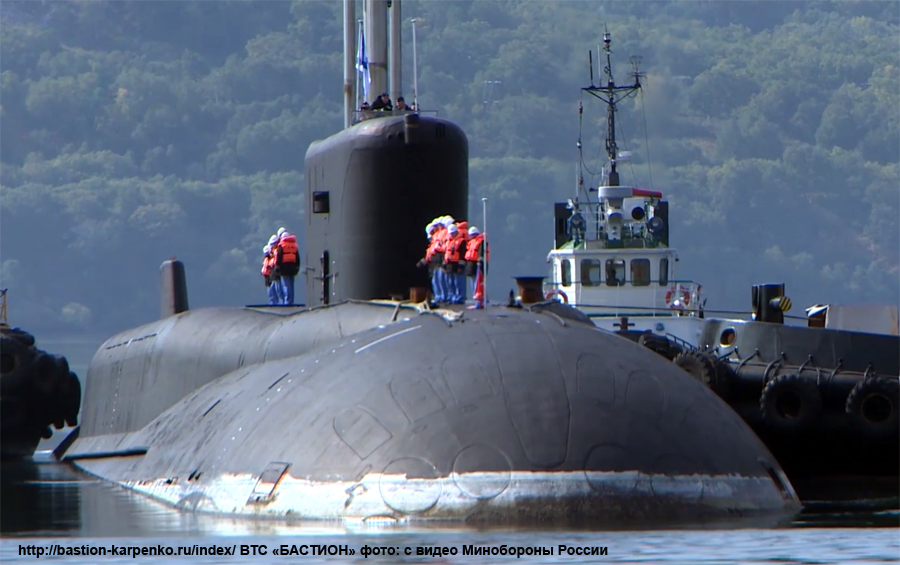 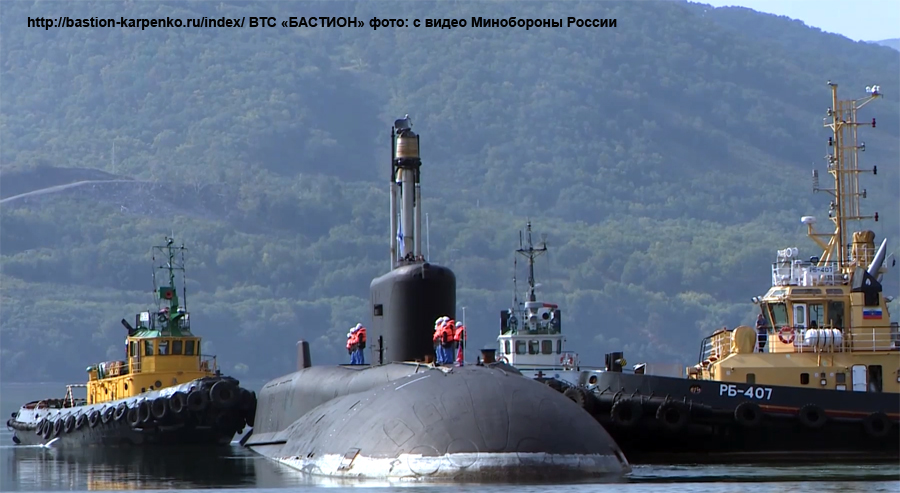 Nuclear-powered ship "Generalissimus Suvorov" will go to sea trials in 2022
The cruiser is currently preparing to launch.

MOSCOW, September 23. / TASS /. The second serial nuclear-powered strategic submarine of project 955A (Borey-A) Generalissimo Suvorov, which is being built at the Sevmash enterprise (part of the United Shipbuilding Corporation), will be put out for testing at sea in 2022. This was announced by Vladimir Korolev, deputy general director of USC for military shipbuilding, in an interview with TASS.

"Next year, the cruiser is due for sea trials, so the maximum possible amount of installation work will be carried out before launching," Korolev said, answering a question about the timing of the commissioning of the nuclear-powered ship Generalissimus Suvorov.

According to him, the cruiser is now preparing to launch. The specific date for this procedure will be determined by the end of 2021

"The hull of the ship has been formed, in which all the necessary large-sized equipment is loaded, hundreds of kilometers of cables are being pulled, power lines and on-board networks, general ship mechanisms are being formed. The pace of work is quite high. Everything in Severodvinsk is proceeding according to schedule," added the deputy general director of USC.

Generalissimo Suvorov was founded on December 26, 2014. It belongs to the fourth generation of nuclear submarines created for the Russian Navy.

The strategic nuclear-powered submarine Generalissimus Suvorov was laid down at the Sevmash Shipyard in Russia’s northwest on December 26, 2014 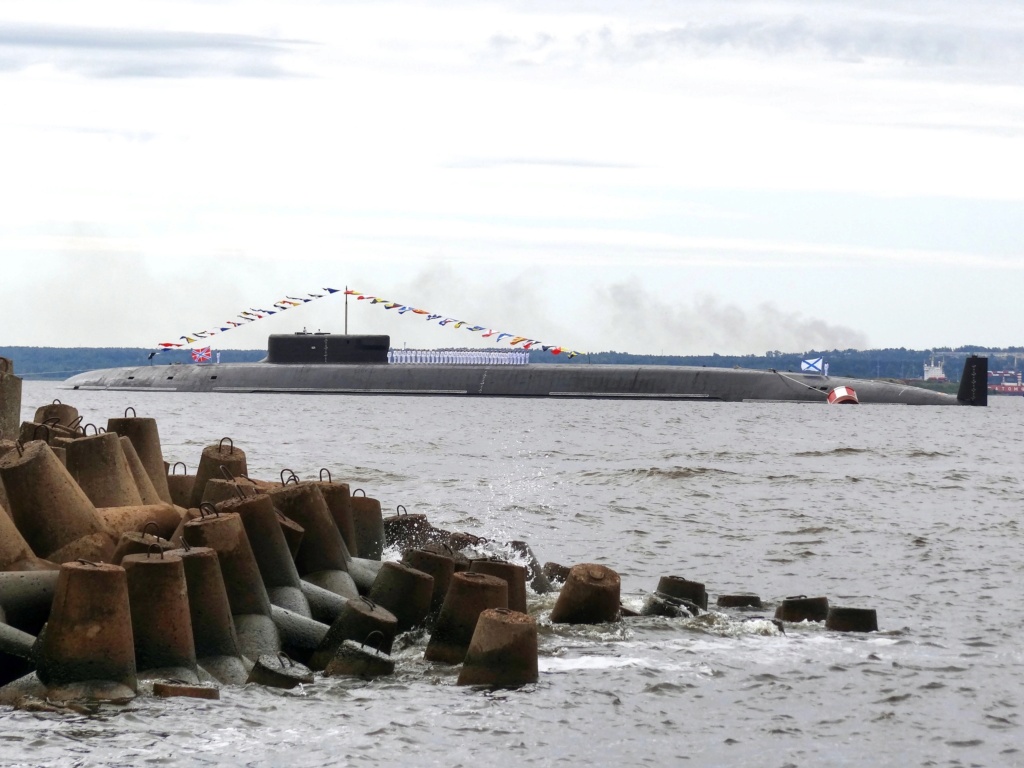 Would these subs ever carry calibr in torpedo room, or would it not be of use to borei?

They carry torpedoes only for self protection. Their role is to hide and since they have long range ICBMs they will be kept around the shores.

Kalibr would be useless for them, but few nuclear armed one may be carried for close targets.

However they may not even have the hardware for using cruise missiles.

Like Isos said they are not supposed to use torpedos or missiles, their primary weapons are SLBMs

Torpedos are there for basic self protection, like revolver in a purse

They propably use the ASW missiles of the Kaliber family.
Isos

Hole wrote:They propably use the ASW missiles of the Kaliber family.

If yes then they can use any kalibr. They share the same software since it's a family of missiles.
Krepost

Technically the Borei can carry the whole range of weapons that fit in the torpedo tubes. But not everything will be carried as the beast's primary mission is strategic.
Having said that:
Apart from torpedoes, anti-sub versions of the Klub/Kalibr/Stallion/Vodopad series of missiles are always carried for self-defense.


Nuclear warhead version of Kalibr is available and may be carried by the subs for secondary nuclear strikes.

Russian President Vladimir Putin gave the start via a video linkup to the ceremony of raising the naval flags aboard the latest nuclear-powered submarines Knyaz Oleg and Novosibirsk during the Defense Ministry’s enlarged board meeting on Tuesday.

High quality video of KNYAZ OLEG embedded in this website: 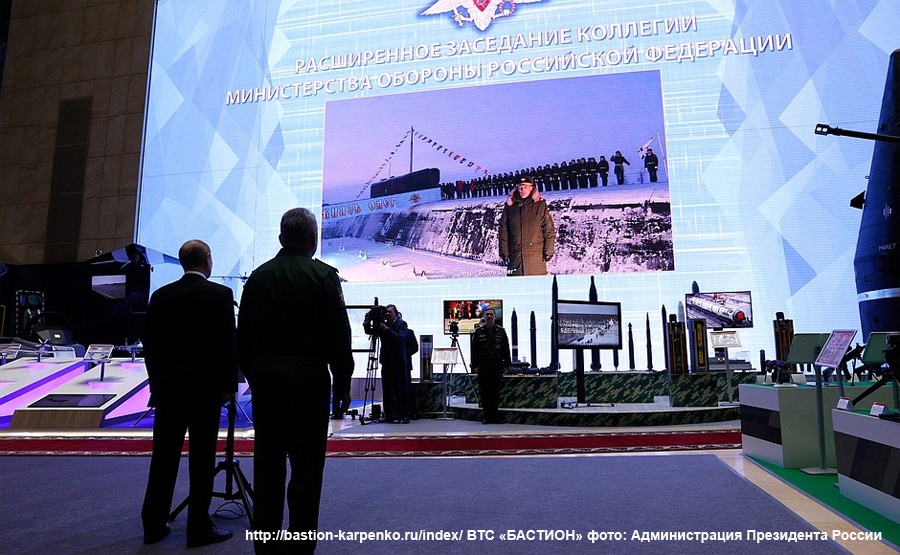 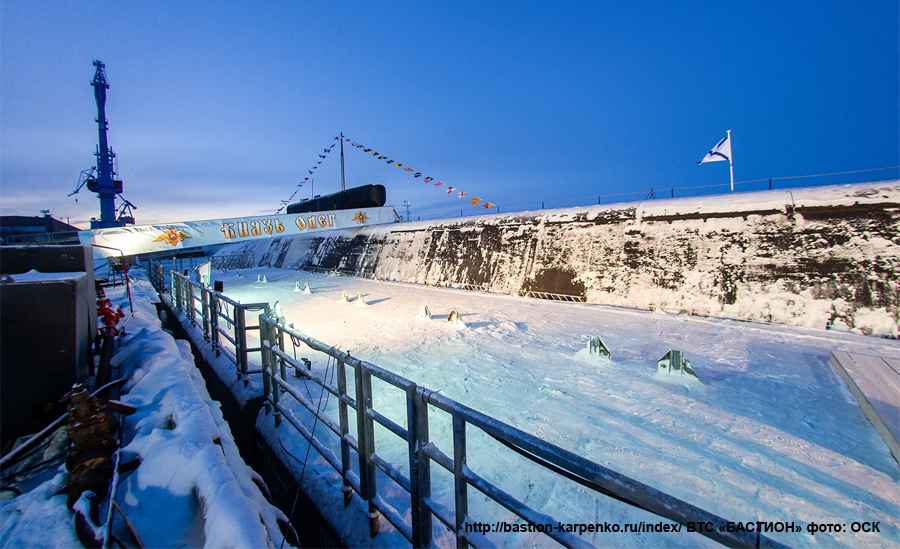 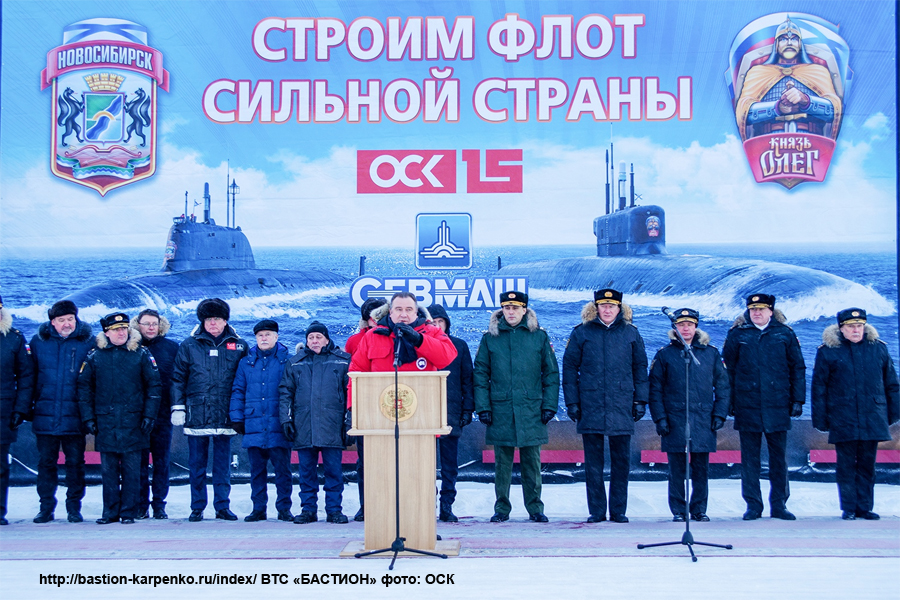 Meanwhile "Generalissimus Suvorov" is about to be launched. 12 Boreis and 9 Yasen build or under construction. Oscars will get their modernization and older akula and siera already got modernized.

Also the special subs were or are being build for Poseidon.

That's a lot of submarines. Chinese type 55 are useless compared to this.
ALAMO

They are not useless, only serve different objectives. 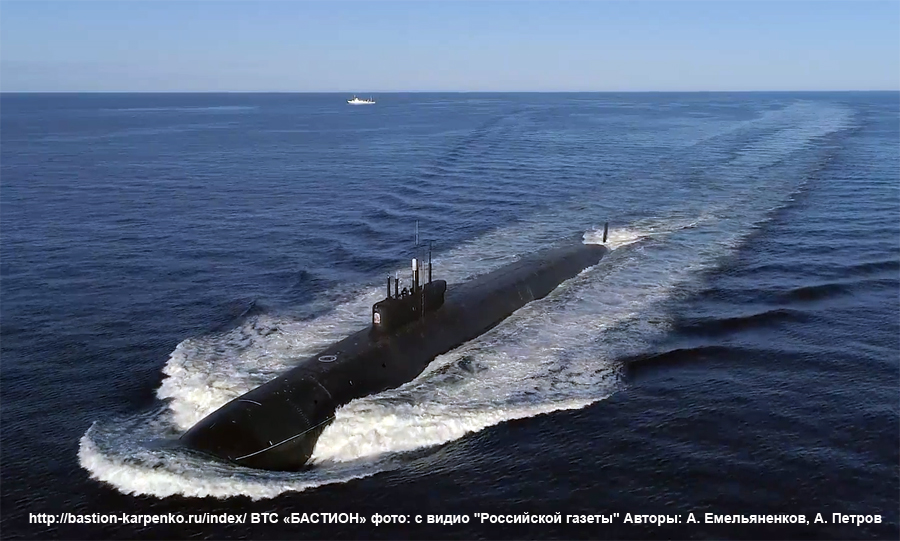 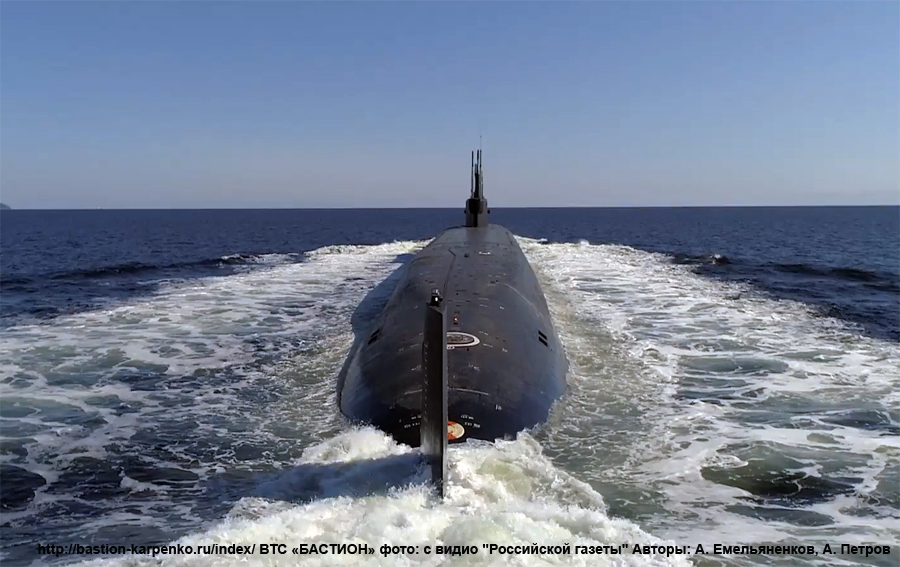 ALAMO wrote:They are not useless, only serve different objectives.

As long as they have weak subs that can't protect them, they will be easy to hunt for SSNs.
Sponsored content