Rabati Castle (Georgian: რაბათის ციხე), is a medieval castle complex in Akhaltsikhe, Georgia. Built in the 13th century, initially was called the Lomisa castle until it was conquered by Ottomans.

According to The Georgian Chronicles the city was established in the 9th century by Guaram Mampal, son of the King of Tao. From the 13th to the end of 14th centuries it was the capital city of Samtskhe-Saatabago, ruled by the Georgian princely (mtavari) family and a ruling dynasty of the Principality of Samtskhe, the House of Jaqeli.

In 1393 the city was attacked by the armies of Tamerlane. Despite the Turko-Mongol invasions fortress withstood and continued to thrive. After the Treaty of Constantinople in 1590, the whole territory of Samtskhe-Saatabago went under the rule of Ottoman Empire. Turks Mostly used to build defensive edifices. In 1752 first mosque was built in Rabati. In the first half of the 8th century Prince Vakhushti of Kartli writes By the end of the 18th century Metropolitan John writes that "despite the fact that a large part of the population has been Islamized, there's still functioning Orthodox church." After the Treaty of Georgievsk between the Kingdom of Kartli and Russian Empire was signed the question of the fate of Akhaltsikhe arose. The first attempt to take the fortress in 1810 fell. Russians took the city after 18 years in 1828. After the Treaty of Adrianople in 1829, the Ottomans yielded the part of Akhaltiske Region.

The Cathedral of the Dormition, or the Kutaisi Cathedral, more commonly known as Bagrati Cathedral (Georgian: ბაგრატი; ბაგრატის ტაძარი, or Bagratis tadzari), is an 11th-century cathedral in the city of Kutaisi, the Imereti region of Georgia. A masterpiece of the medieval Georgian architecture, the cathedral suffered heavy damage throughout centuries and was reconstructed to its present state through a gradual process starting in the 1950s, with major conservation works concluding in 2012. A distinct landmark in the scenery of central Kutaisi, the cathedral rests on the Ukimerioni Hill.

Bagrati Cathedral was built in the early years of the 11th century, during the reign of King Bagrat III, due to which it was called "Bagrati", i.e., Bagrat’s cathedral. An inscription on the north wall reveals that the floor was laid in "chronicon 223", i.e., 1003. In 1692, it was devastated in an explosion by Ottoman troops who had invaded the Kingdom of Imereti. The incident caused the cupola and ceiling to collapse.

Conservation and restoration works, as well as archaeological studies at the Cathedral began in the 1950s under the leadership of a Georgian architect Vakhtang Tsintsadze. The restoration works headed by Tsintsadze were divided into six stages and continued for several decades through 1994. That same year in 1994 Bagrati Cathedral, together with the Gelati Monastery, was included in UNESCO's World Heritage Site list as a single entity. In 2001, ownership of the cathedral was transferred from the Georgian state to the Georgian Orthodox Church. It is presently of limited use for religious services, but attracts many pilgrims and tourists. It is also frequently used as a symbol of the city of Kutaisi, being one of its main tourist attractions.

The Tmogvi fortress is first mentioned in sources from the 9th century. It was built as a defensive work controlling the ancient trade route between the Armenian plateau and the lowlands of Iberia (or Kartli, present-day Eastern Georgia), over a gorge formed by the Kura River. It was a crucial military stronghold in the region of Javakheti (Javakhk in Armenian), one of the borderlands between Armenia and Georgia. The feudal lords of the region were at that time the Bagratids, either of the Armenian or the Georgian branch.

Tmogvi gained importance after the neighboring town and fortress of Tsunda was ruined around 900 AD. By the beginning of the 11th century, the fortress had passed under the direct control of the unified Kingdom of Georgia.

In 1073, it was given in apanage to the nobleman Niania Kuabulisdze; his descendants kept it in the following centuries, before it passed to other major feudal families such as the Toreli, the Mkhargrzeli, the Shalikashvili or the Jaqeli. In 1088, the castle collapsed in an earthquake. The medieval Georgian writer Sargis Tmogveli was from Tmogvi. The Ottoman Empire gained control of the fortress in 1578. In 1829, the Treaty of Adrianople transferred the fortress, among with the surrounding region, to the Russian Empire.

Alaverdi St. George Cathedral (first half of the 11th century) is located 18 km from the town of Telavi in the Alazani-River valley. Earliest structures of Alaverdi Monastery date back to 6th century. The present day Cathedral is part of an 11th century Georgian Orthodox monastery. The Monastery was founded by the monk Joseph [Abba] Alaverdeli, who came from Antioch and settled in Alaverdi, then a small village and the former pagan religious centre dedicated to Moon. At the beginning of 11th century, Kakhetian King Kvirike the Great built a cathedral in the place of a small church of St. George.
Alaverdi is the highest cathedral in Georgia (up to 50 meters). It dominates the surrounding landscape in a fertile river valley against the backdrop of the Caucasus Mountains. It is a cross with three apses inscribed in a rectangle. In the western part of the building, there are galleries on the second tier of the side naves. The interior of the cathedral is extremely imposing. Outside the Cathedral is devoid of embellishments, and the facades have monumental blind arcades and niches for decoration, which give the entire structure an air of monumentality and solemnity. The walls are of fieldstone faced with hewn slabs of shirimi water tuff, now badly weathered. An area enclosed by a fortified wall contains dwelling houses, the refectory of the monastery, wine cellars, baths, and other structures.
The characteristic features of the Kakhetian architecture with its upward aspiring tendency were reflected in Alaverdi. The decor is totally neglected. An impressive space of the interior of this church has no analogy in Georgia.

Alaverdi Cathedral was in use since construction began and has been a subject of several modifications: restoration (part of the walls and the entire dome with the drum) in 15th and in 18th centuries; in the 19th century, the church lost its chapels on the north and south sides. However, its overall authenticity and integrity is preserved.

Couldn't find a thread for this. 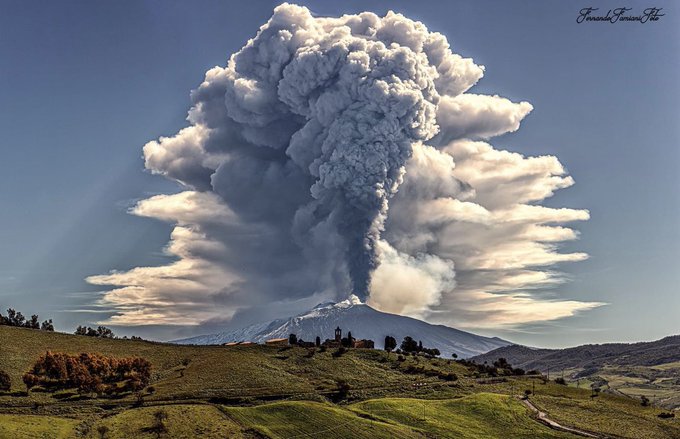 One of my favorite photos 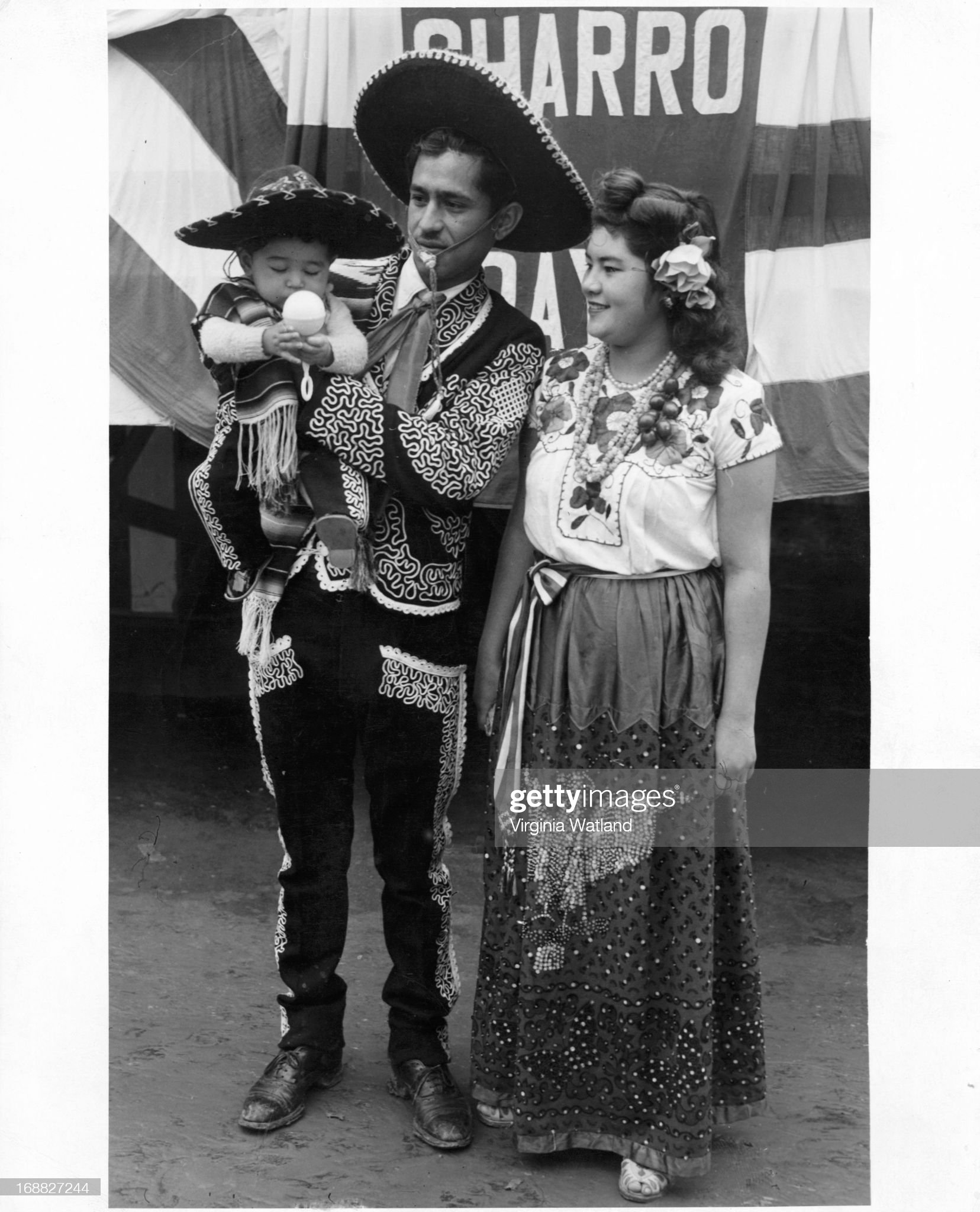 I went to the Artic on exercise, The enviroment is not made for man to live in.
It is an constant struggle for survival against the elements.
Not just for you, but your equipment too.
Everything freezes, vehicles, engines, weapons, battery's get drained by the cold like an vampire is sucking on them.
The artic circle tries its best to kill you.

But the enviroment it is really, really beautiful...

I did not know this icebreaker could use its reactor to vent hot water along its hull to free itself up and carve a path. 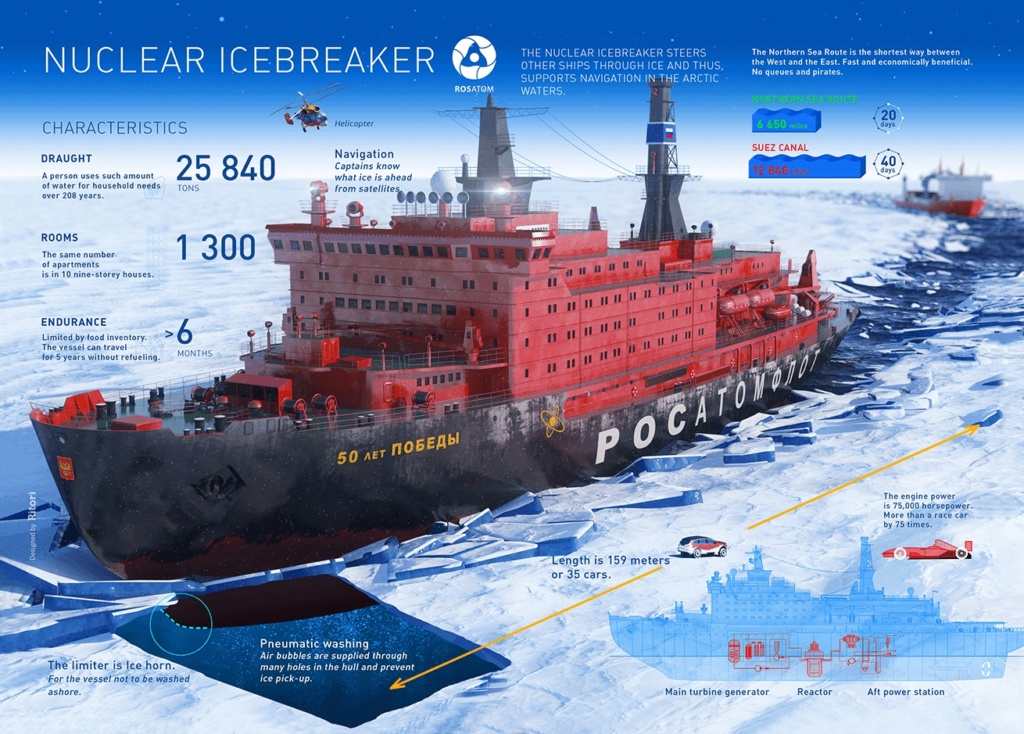 i absolutely love how Russia gives its new vehicles hell to see if they can make it in the artic:

It is an important factor as to why Russian kit is so reliable... most types of rubber like the material around the wires on a set of headphones turns waxy and disintegrates at minus 20 degrees C...

in my later years in service, i volunteered to run local troop Bars on base during exercises.

It was an mutual deal with my unit i served under.
They let me run full-time the bar and would not bother me.
And i would make an hefty profit for them in return.

Normally it was was alcohol-free and no entertainment.
I knew my way around that bullshit of alcohol free beer.

I brought my PC and some stuff i got from third parties.
i hooked up my PC to an amplifier and some heavy speakers for music.
An projector that was intended for briefings, i used for video projections for entertainment.
cheap booze, snacks to put in an microwave.

Thing is, if you can manage not to stray into an officer's business.
you can do a lot. You can be an Corporal, but have the privilege's of an sargeant-major if you are good at your job.
I almost got away with serving hard liquor. But even the sargeant-majors covering for me did not dare to cover me on that one.
So i stuck to beer, 0.5 litre, cheap beer

..only place on the whole base to get actual alcoholic beer

I really liked those times

.
I bought a bunch of these fake neon signs to hang in the bar:

The bar wat at the 3rd floor above the mess hall, no sleeping quarters anywhere in the building. so it really did not matter how loud the music was.
And i had some pretty powerfull speakers on my PC

It turns out, in the late hours when drunk enough you really do not need context to like 40K.
Panzergrenadier troops after a few beers sing the lines with us of "warriors of the world"
In Europe, The true Huns an Vikings emerge after 01:00 AM after some drinks.

During the afternoon and early evening we where calmer tough.
I had my old xbox 360 there and other co-workers donated their xbox 360 controllers, so we had an game-corner next to the bar.

I streamed these "feel good" movies with my PC and the company's "briefing" HD projector on this large wall opposite of the wall.
it was such an amazing atmosphere.
the room was barely lit, but you could see enough because of all the neon lighting.
Walk up to the bar, get a drink and some snacks. walk to an lounge area, light an candle (i bought these from the Action, an cheap shop chain in Europe).
And just have an good time.

i stapled Camo-netting over the ceiling, hung break-lights after sunset into them. Neon-lights on the walls and bar at night.

Background video's playing with video and sound on the wall like these have an amazing effect.
People became happy, they really like it. having an drink, watch it, and discuss it.

They go away, come back in leisure clothing and order some more drinks. looking to continue in the atmosphere.
I really loved that, letting people have an good time.

the movies playing in the background where these amongst others:

I at times miss that part of my service time.

it has something special to just plant your ass in a seat with your fellow rank and file.
have a beer and just relax with some entertainment.

nsta Science
@insta_science
·
14 Sep
"This is what the Sun looks like when shot in ultraviolet."

Looks like a map of its magnetic wave patterns... cool.

i could not really find an suitable thread for it.

Back in the day, Television was not 24/7 and was signed off with an message.

This is from the USSR back when it still was broadcasting:

An unique window into history

Who likes this?
JohninMK 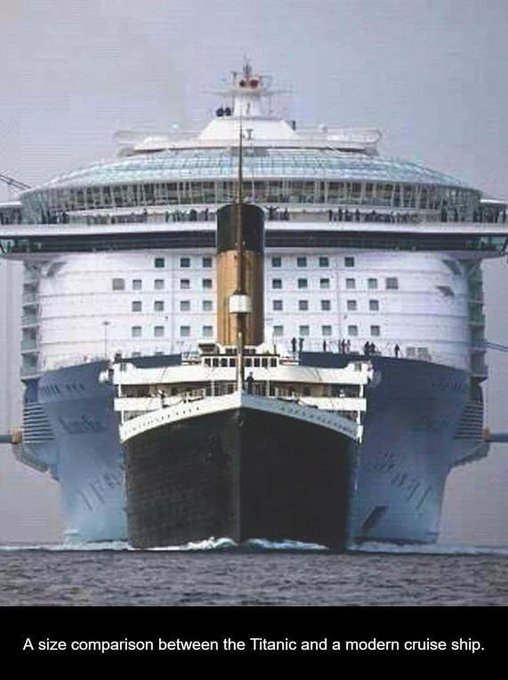