Few words told by Sreto Malinović, (back then Commander of 98th Assault-strike regiment nicknamed Tigers, which flew on J22 Orao ground attack aircrafts) to his pilots before combat operations during Kosovo war started. Their role was not to fight NATO planes but to evade apsolute air dominance and provide air support to ground forces of Yugoslav army. Today Sreto is retired in rank of General.

Tigers of 98th Regiment, together we flew thousands of times on the skies of our Motherland,
we were flying and enjoying its beauty from above,
but today i am not taking you to one of those flights,
today you are maybe flying to your death,
but its not any death, its honorable death while flying 1000km/h,
it is privilege of few chosen ones,
today same as many times before in our history its not me who is giving the order but our country,
Serbia is calling us my steel angels,
same that Serbia we spent best days or our lives, Serbia is calling,
under our wings we will leave our cities, children, wives, mothers and fathers,
lets not throw a shadow on our honor,
lets follow motto from our war banner of 98th regiment, "Motherland above everything",
we have chosen that motto together, lets show everyone its also in our hearts,
i know my Eagles, that there is no harder job in this world today than to be Serbian pilot,
but its also the most prideful job,
i cant give you new apartments, better pays or better life,
but i can give you flight to the enternal glory,
flight in which i will personally lead you,
so follow me like countless times before, wing to wing,
for your personal and our Motherlands honor,

To your planes!"
Guest

Center for education and training of non-commissioned officers in Pančevo military facility "National Hero Stevica Jovanović" and celebration of handing over 223. ranks to new non-commisioned officers:

Joint drills between Serbian police, army and other security agencies under codename "Shield 2015.:

Famous Serbian J22 Orao pilot lieutenant colonel Miodrag Ristic more commonly known as Rica. He is famous for his low lvl and low speed flights where he demonstrates low altitude performance of Super Galeb G4 and J22 Orao. He became even internationally famous for his "near stall speed" flight under airbrakes on J22 Orao on multiple air shows in Europe.

His J22 Orao has number 25207 and wears special paintjob representing two headed eagle on its body and shield with insignia on its vertical stab. 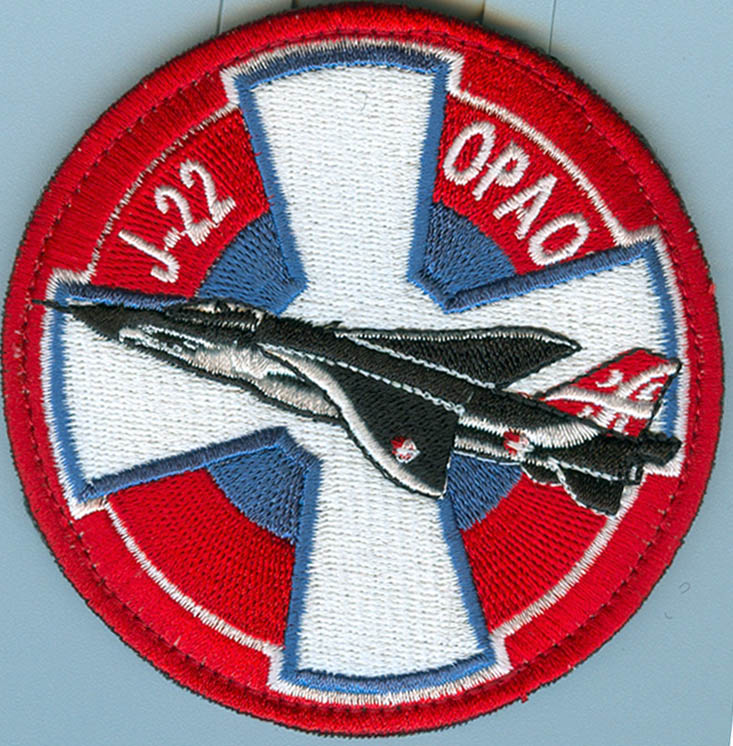 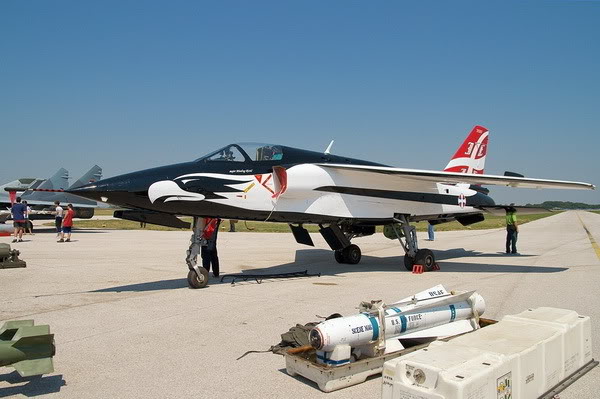 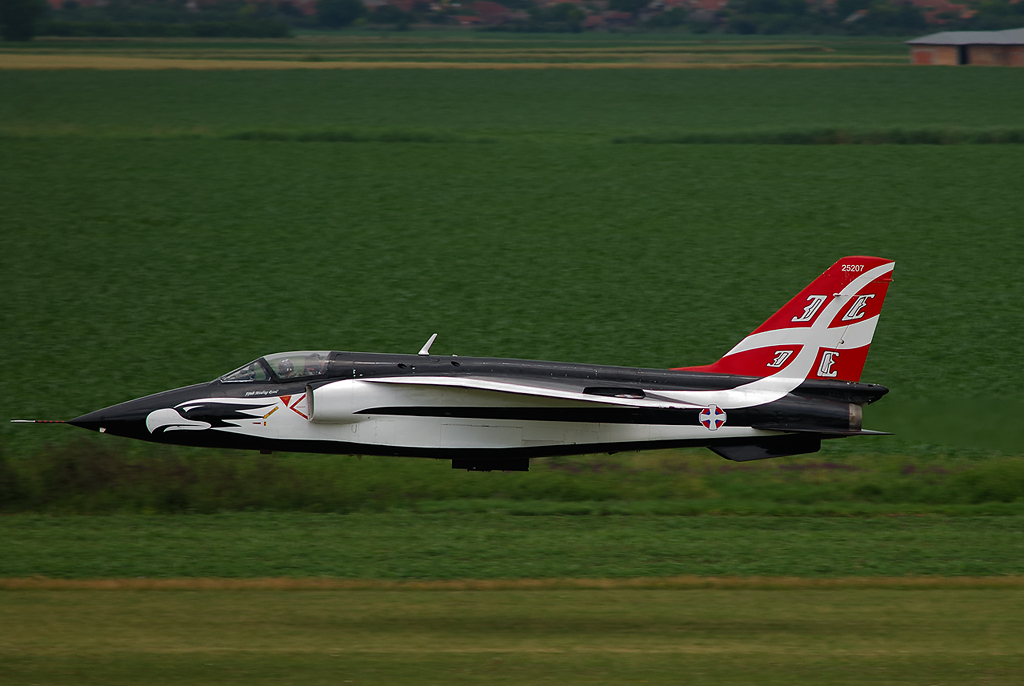 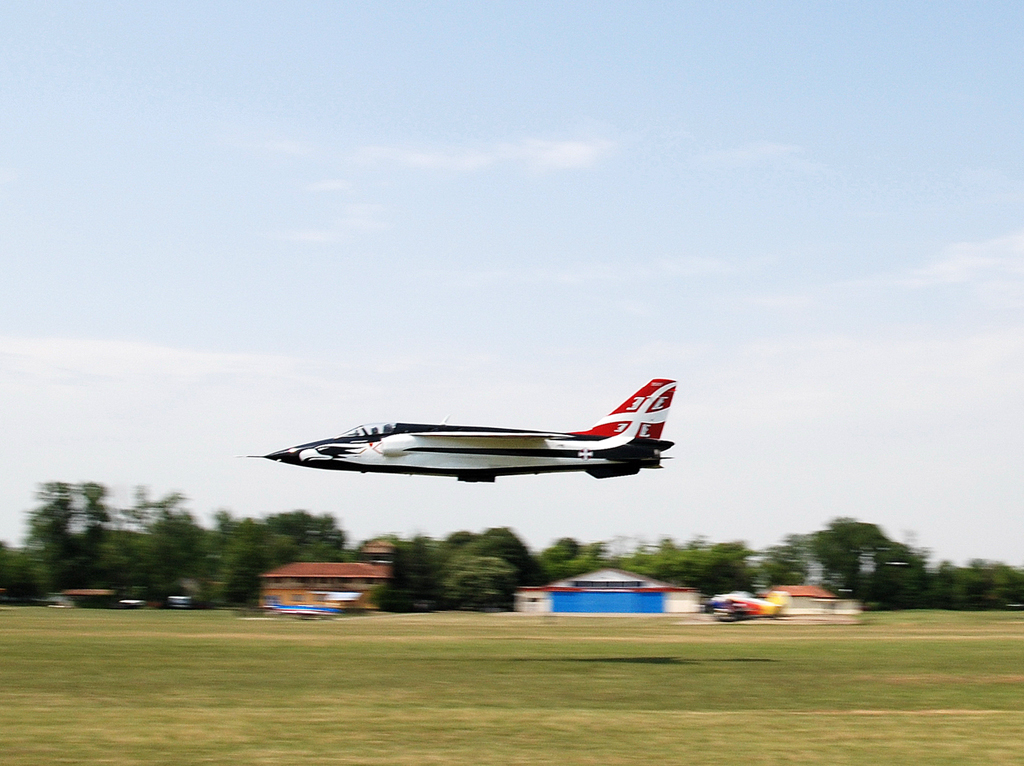 For the first time in Serbia Day of military veterans was celebrated, 4th december was taken because of ceasefire after First Balcan war was signed at that date back in 1912. and 400.000 Serbian soldiers got their well deserved title of Veteran. If anyone is interested first monument featured in these pictures is called "Monument to the unknown Hero" on mountain Avala and was built to honor unknown soldier that died during First World War. Second one honors fallen soldiers in Yugoslav/Balcan wars from 1990. till 1999.

Serbian Gendarmery in patrol along "border" with Kosovo.
Guest

Not really military video but ill share it here anways:

Serbian Gendarmerie drill for recruits "Attack on base".
Godric

cheers for the videos Militarov ... the Serbian armed forces look very competent and fairly well equipped for their smallish budget and the army still looks pretty handy i'm surprised Serbia hasn't asked Russia to help upgrade their M-84 (T-72s) to improve their effectiveness and their protection via the installation of reactive armor
Guest