Orkan 262mm training on "Pasuljanske livade", take note that missiles used for training are actually 128mm used together with teflon made adapters (due to 262mm missile price and fact its out of production):


M84 during preparations for military parade in 2014.

Video of Serbian engineers, mechanics and officers which participated in M84s maintenance in Kuwait, rare, old and almost impossible video to find.
Guest

Has Serbian army ordered any of these domestic produced weapons?
Guest

Not many for now, some orders have been announced tho.

Here are the ones already ordered or in service:

Lasta 95 training aircraft, there are 15 ordered, to be cleared for full service this year (they are already being built).

M93 Black Arrow sniper rifle is in service (over 200 pieces)

M90 Stršljen is in service (in limited numbers)

Morava MLRS is about to be ordered (so they claim)

Bumbar ATGM is to be ordered soon 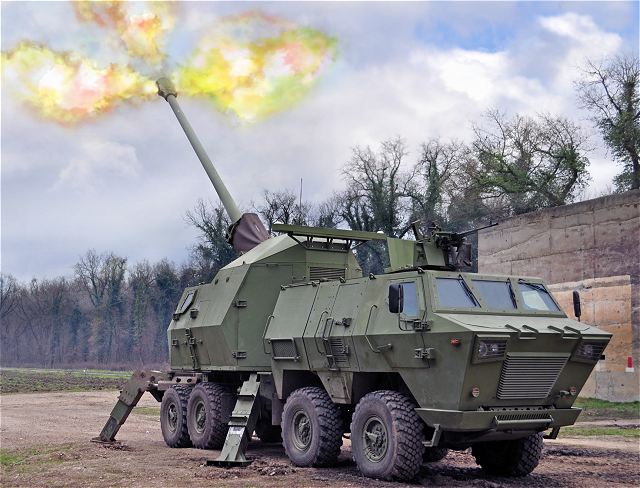 Nora howtizer is to be ordered 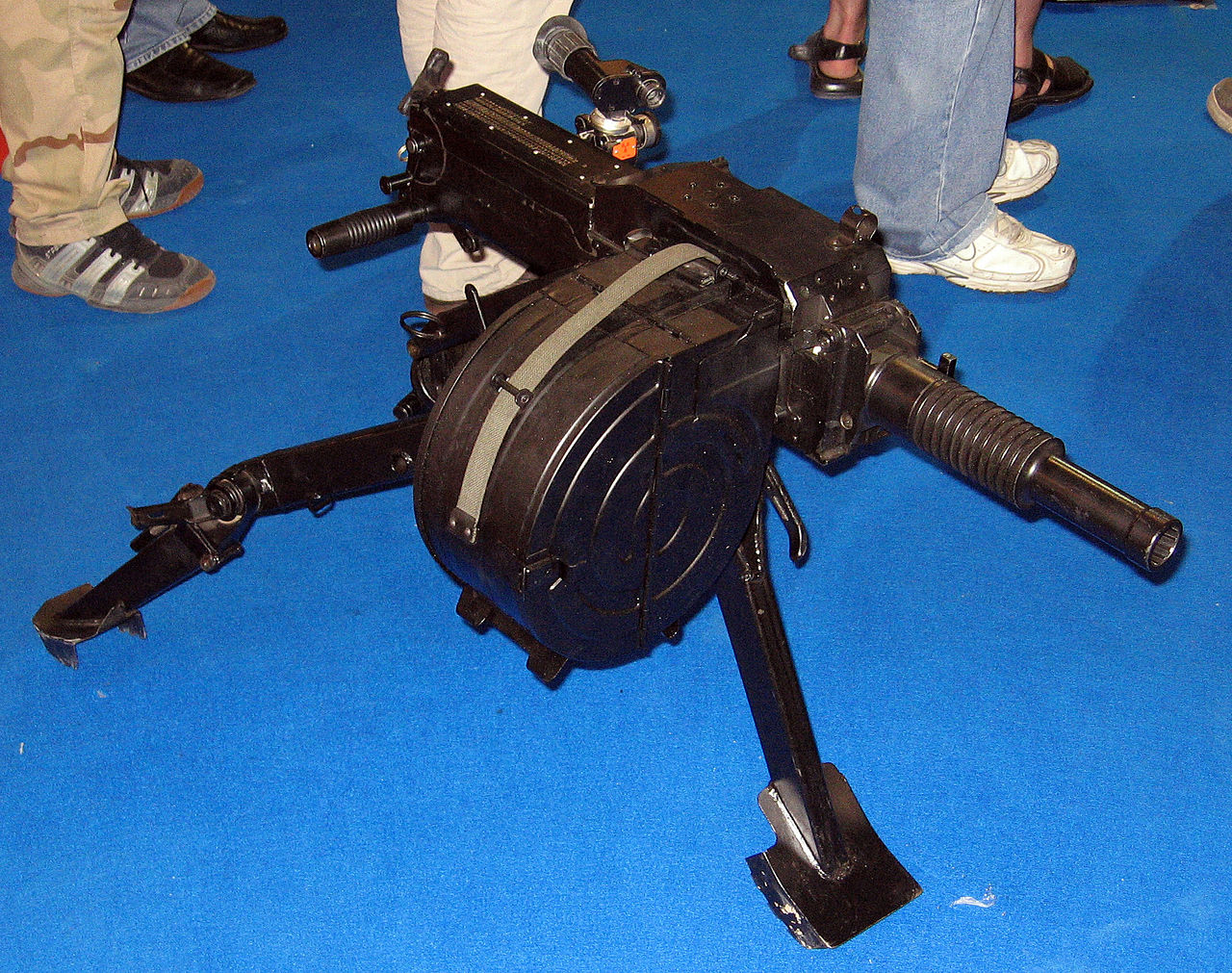 BGA30 automatic grenade launcher is also in service (in number) 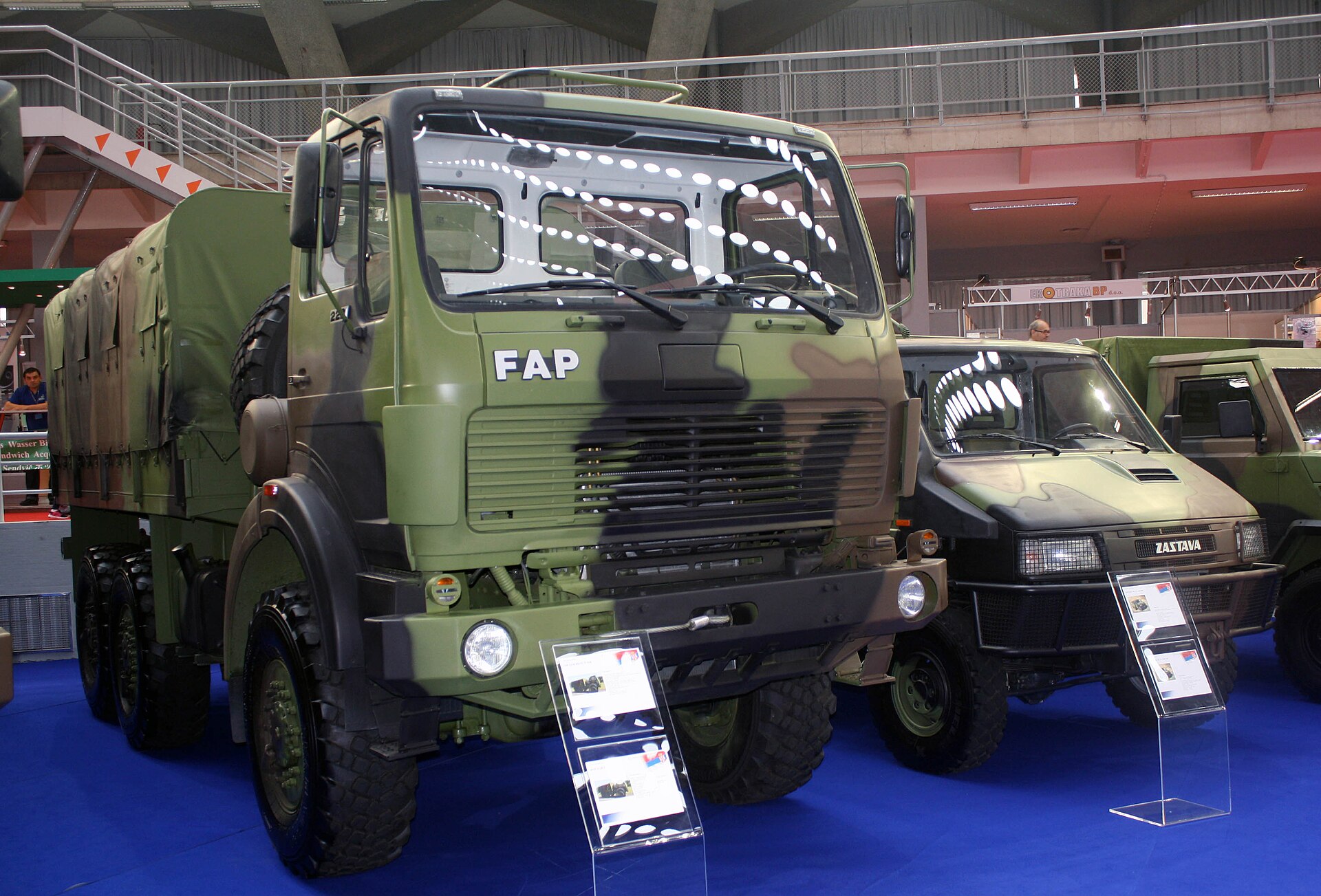 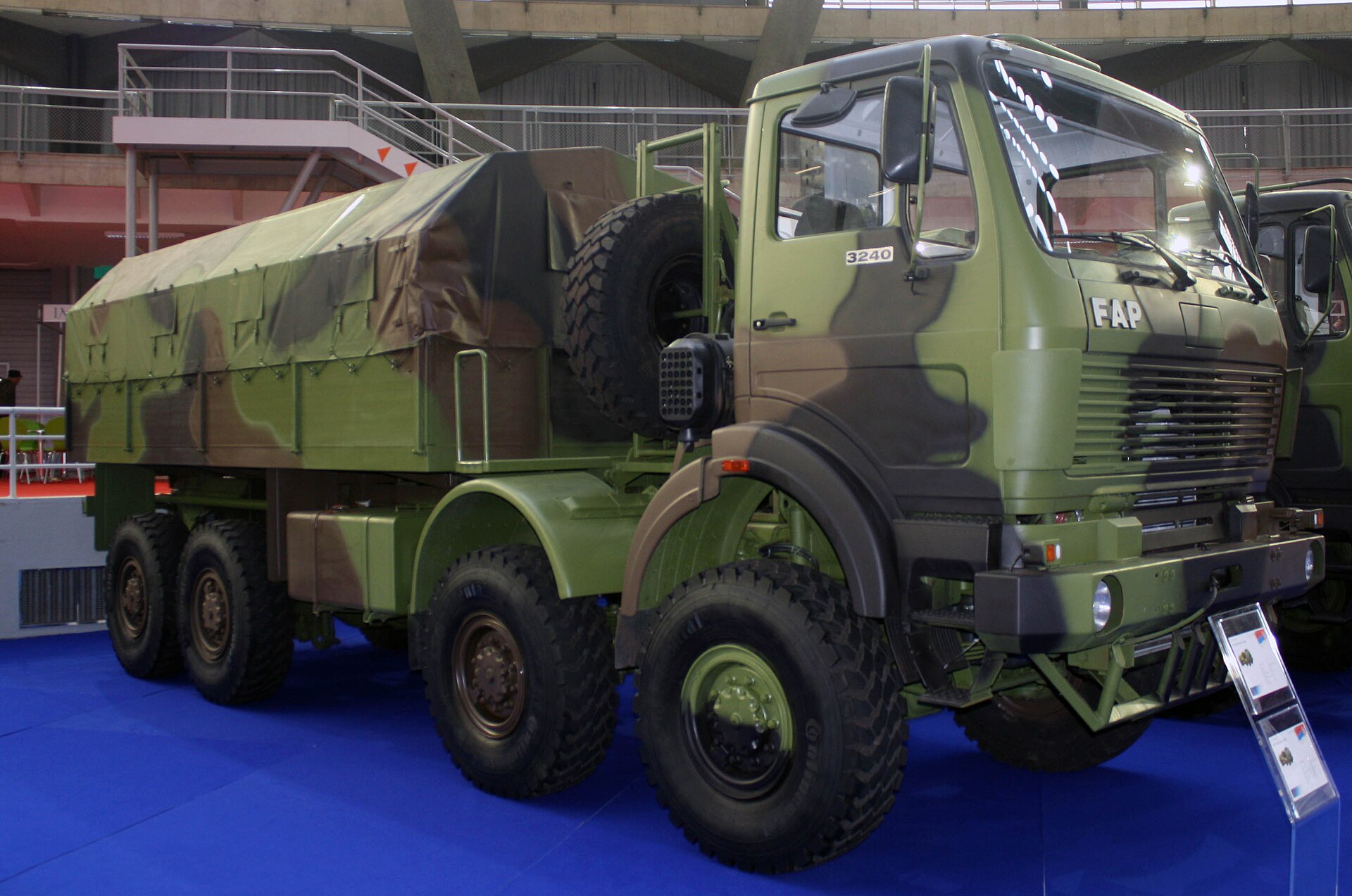 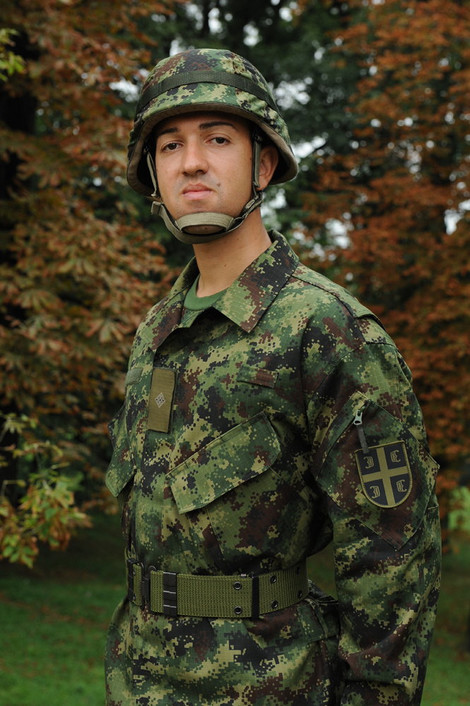 Movie "Houston, We Have a Problem!" which claims that secret underground airfield Željava in Yugoslavia was home of secret space program.