The Russians did not even show us the appearance and shape of Iskander ballistic missiles, which have a range of 300 km, but nevertheless we were able to obtain this point guidance technology.

Guidance is a matter of electronics, not ballistics.

The civilian products that you find in modern gaming computer are very powerful and allow a huge processing power for military hardware. Other high tech sensors are also easy to find in civilian industrial stuff.

They are very easy to get.

Iranians have also a lot of smart engineers to take good use of that.

I doubt they develop such technologies alone and there must be lot of copies in their missiles or chinese components.

Yeah and I should add that modern electronic are mainly coming from Asia... which makes it even more accessible.

Do they not have the internet... the Russian military have shown me the design of the Iskander... 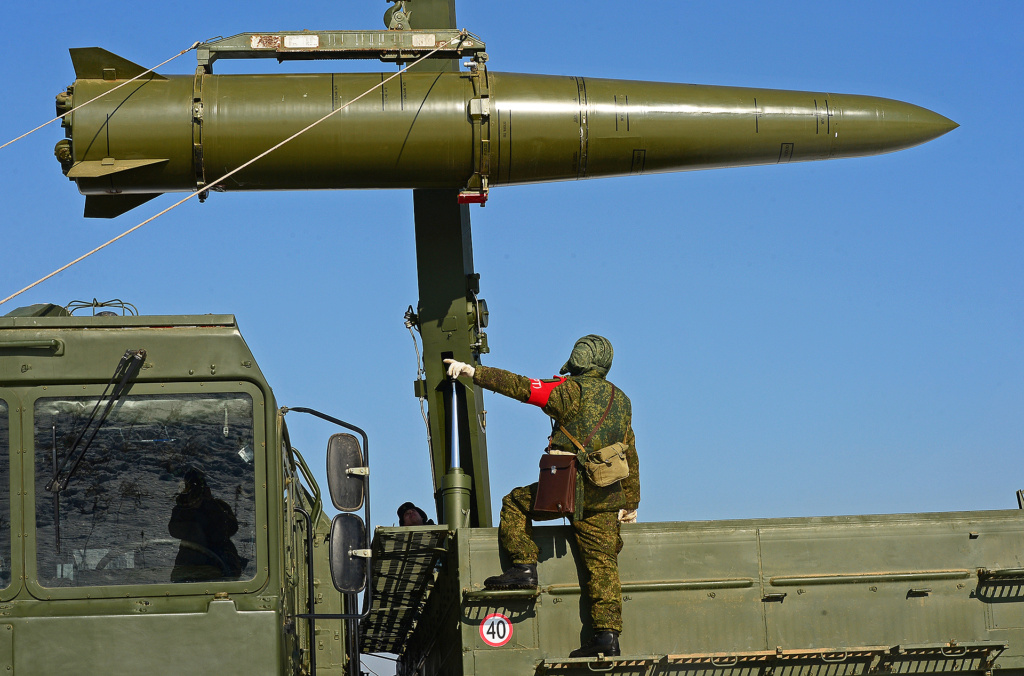 BTW the export model has a range of 300km, while the domestic models range is closer to 500km.

Its ballistic range would probably be double that if it followed a purely ballistic path to its target, but instead it climbs to about 100km altitude and then cruises towards the target like a plane and then starts to manouver as it approaches the target area... it can detect enemy radar sensors and deploy chaff decoys to disrupt enemy radar as it manouvers in to hit the target at mach 6-7 or so.

The air launched model called Kinzhal (Dagger in english... the same name as the naval TOR SAM system) can use its solid rocket motor to fly much faster and higher which allows it to hit targets 2,000km away instead of 500km away.

The Iskander uses various types of guidance options, but most are strapdown inertial to the target area and active radar for large targets like bridges or groups of armoured vehicles (for which it can carry a cluster munition warhead) or a fixed building (conventional or nuclear warhead up to 600kgs or so).

There is also an optical seeker version that has a CEP of about 3m that can be used against moving targets like ships.

Ballistics is all about allowing it to maintain speed all the way to the target... the missile is steered by small control vanes that are located inside the rocket exhaust so it essentially has TVC rocket steering, which means its rocket motor needs to operate after launch obviously, but it cruises to the target area and then starts up its rocket motor again for the terminal manouvering needed to evade defences and hit the target. 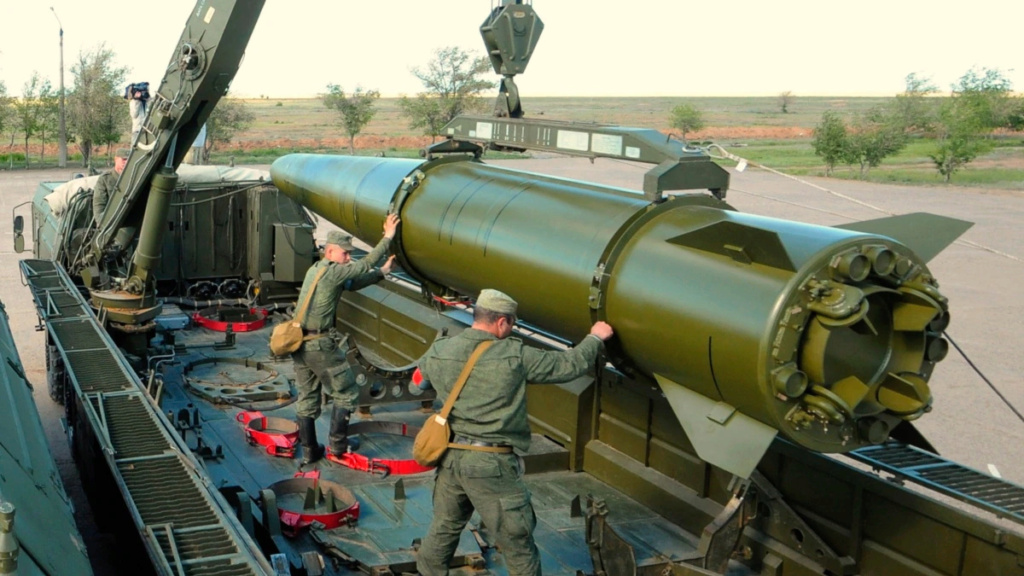 A few pics of systems.

Hormuz-1 & 2, anti ship and anti radiation 300km.range twin rocket TEL. Notice one TEL armed with one of each type of rocket