Quite smart really... having people there would give warning of the attack but at the cost of those people...

This way they get a warning, but do not lose anything of value... in fact the place could be set up with booby traps and also resources so a small group could sneak in there later in a conflict to attack from behind, or perform some other purpose behind enemy lines.
Tsavo Lion

Those islands will be bombarded by MRLS/unguided rockets from the mainland &/ from the sea/air; then attack helos will strafe them before their marines land there. https://en.wikipedia.org/wiki/BM-30_Smerch
http://www.armyrecognition.com/april_2015_global_defense_security_news_uk/chinese_army_will_purchase_a300_mlrs_multiple_launch_rocket_system_using_gps_guidance.html
Tsavo Lion

Would China Really Invade Taiwan?
This Is How the U.S. Thinks China Could Invade Taiwan
http://freebeacon.com/wp-content/uploads/2017/10/taiwangraphic1.png
produced by:
https://en.wikipedia.org/wiki/Project_2049_Institute#Leadership- they have their own ax to grind!
Taiwan gets first F-16 Viper, maintenance center planned
Tsavo Lion

Makes a lot of sense in terms of value for money... the reduced orders for F-35s of course will increase their costs for other customers... who might also be reconsidering their purchase numbers...
Tsavo Lion

They r not Japan to be able to afford them, but her former colony. Their submarine fleet is as high, if not higher, priority.
https://nationalinterest.org/feature/what-comes-next-after-taiwans-elections-37382
Tsavo Lion

Taiwan to upgrade second-hand destroyers from US
Tsavo Lion

Taiwan’s Mirage 2000s ‘need only 6 mins’ to intercept PLA warplanes
Yet since it was commissioned, Taiwan’s Mirage fleet has suffered from low operational readiness, high maintenance costs and higher-than-expected wear and tear, possibly due to the island’s subtropical climate.
If they "suffer" in subtropics, how the Rafales will avoid that in India?
Isos

Tsavo Lion wrote:Taiwan’s Mirage 2000s ‘need only 6 mins’ to intercept PLA warplanes
Yet since it was commissioned, Taiwan’s Mirage fleet has suffered from low operational readiness, high maintenance costs and higher-than-expected wear and tear, possibly due to the island’s subtropical climate.
If they "suffer" in subtropics, how the Rafales will avoid that in India?

Subtropical climat has an impact on all fighters. Indian su-30 included.

Those mirages won't intercept anything if a war starts. Chinese BM will destroy their airports in the first hours.
Tsavo Lion

Subtropical climat has an impact on all fighters. Indian su-30 included.

I doubt that the Rafale won't be a deja vu!
GarryB

The Indians seemed to rather like their Mirage 2000s, and they actually wanted more and the licence to produce them instead of the Rafale, but the French refused...
Tsavo Lion

In that case, perhaps they could get some 2nd hand birds & modernize them like Israel did with Kfirs, or buy Su-35s from Russia. at least it'll save them some $, for a change!
Tsavo Lion

Taiwan’s KMT signals peace treaty with Beijing
Later, they may become an autonomy, with all foreign relations & defense matters relegated to Beijing. In the long run, their independence isn't viable, & they have a lot more to gain not pursuing it.
Tsavo Lion 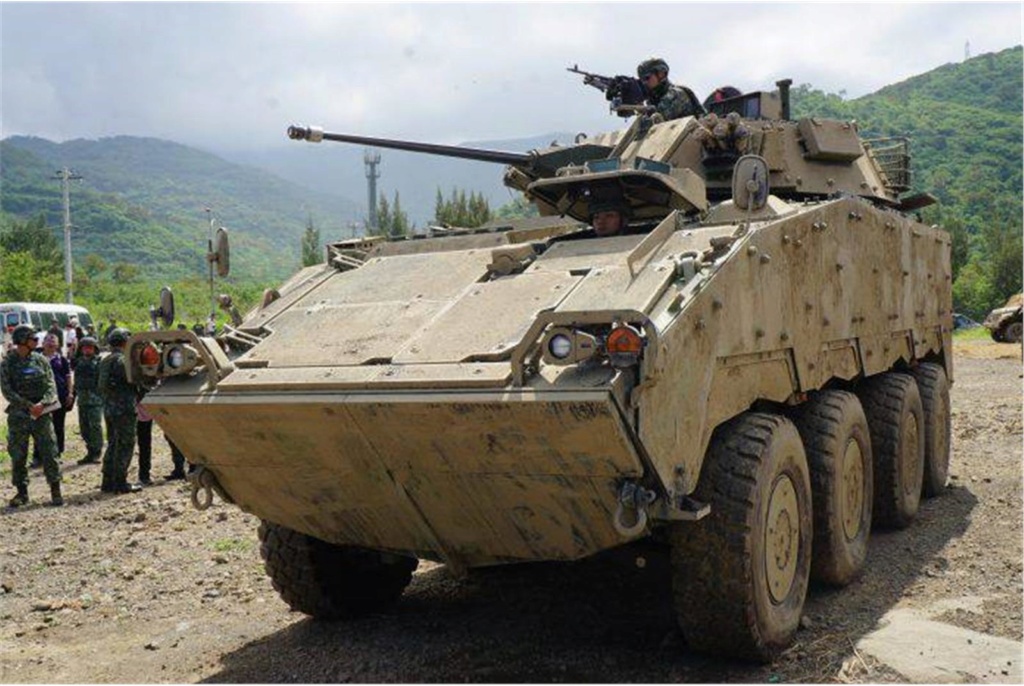 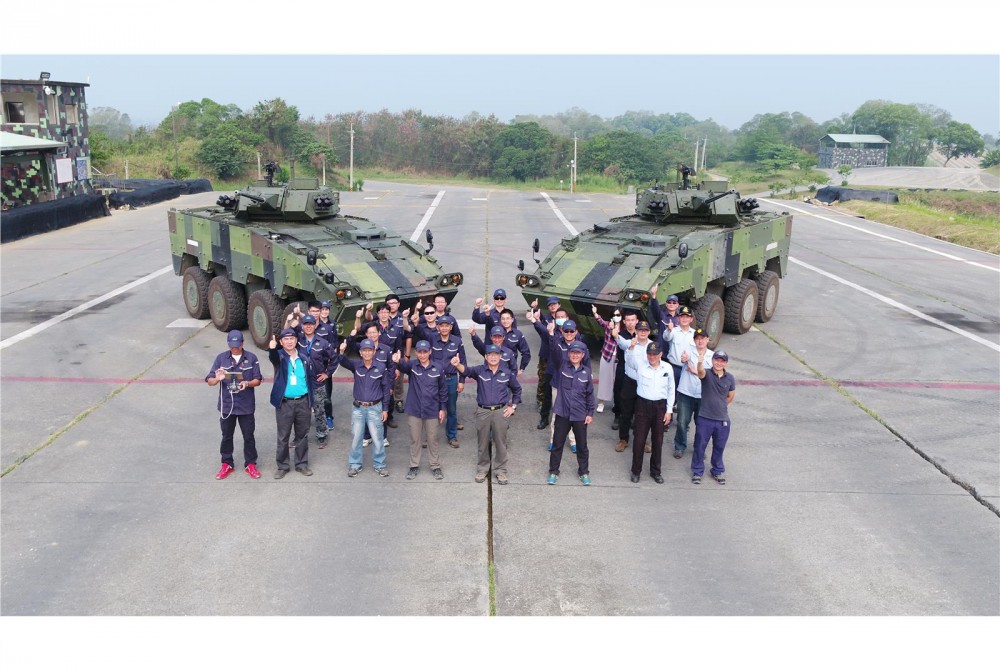 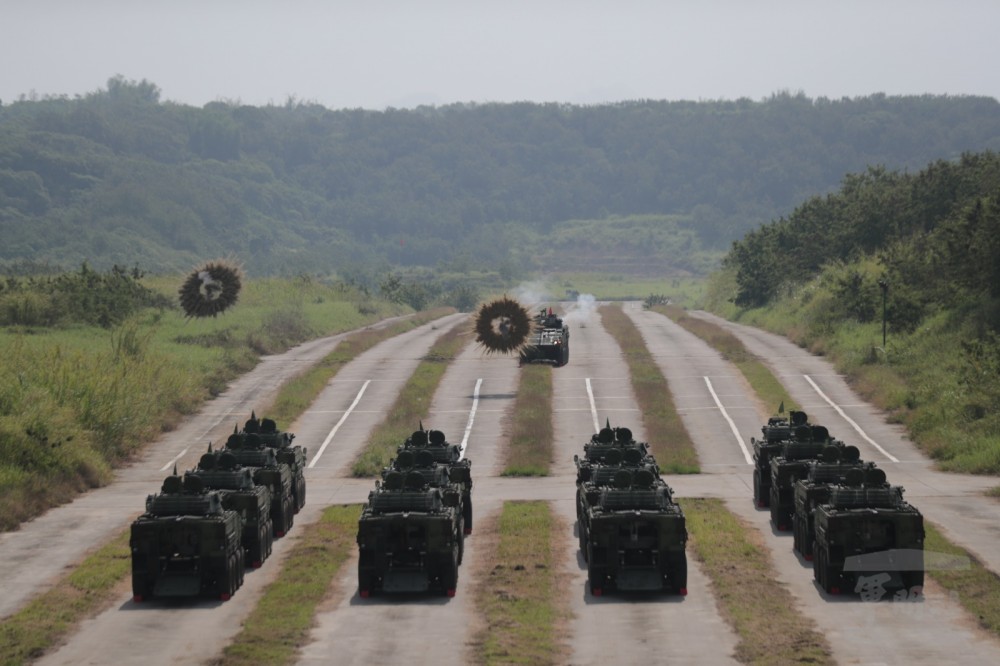 As Reuters reported on October 12, 2020 , the US government has sent three notifications to the US Congress "in recent days" about upcoming deliveries of new weapons systems to Taiwan through the US Foreign Military Sales (FMS) program of intergovernmental foreign military sales. Collins Aerospace MS-110 suspended reconnaissance container proposed for sale to Taiwan on advertising image for Lockheed Martin F-16 (c) UTC Aerospace Systems (Collins Aerospace)

The exact figures and monetary amounts of the volumes of the proposed deliveries have not been disclosed. Characteristically, these notifications to Congress were not publicly published on the website of the US Department of Defense's Defense Cooperation Agency (DSCA).

Reuters also reports that a total of seven agreements on potential arms sales to Taiwan through the FMS are in the process of approval in the US administration, and in the near future notifications of three more of them may be sent to Congress - for the supply of coastal mobile anti-ship missile systems with missiles to Taiwan. Boeing Harpoon Block II, unmanned aerial vehicles (probably referring to the four General Atomics MQ-9 Reaper UAVs, which Taiwan had previously applied for) and sea mines.

As for the acquisition of HIMARS missile systems by Taiwan, it is worth noting that they may include not only corrected GMLRS missiles, but also ATACMS operational-tactical missiles, as well as promising American PrSM missiles, the range of which is planned to be increased to 700-800 km with the addition of them anti-ship capabilities.

Aviation cruise missiles SLAM-ER, as previously reported, were ordered by Saudi Arabia, for which it is resuming the production of these missiles at the plant in St. Louis. As you can see now, the resumption of production of SLAM-ER under the Saudi contract opened the way for export deliveries of these missiles to other customers, as a kind of less "politically sensitive" version of the aviation CD in comparison with the JASSM missile.