China has enormous internal demand for energy so of course they are going to be building a lot of reactors, the way they do things I rather suspect they probably bought the technology from Russia in the first place, Russia is not the country trying to limit or control or contain China, quite the opposite.... they are even helping them with a early warning air defence system to make them less vulnerable to surprise strategic attacks.

They have already traded rocket engine design for micro electronics technology, so cooperation in nuclear reactors and EMALS cats makes sense too...


While not individually as powerful as the US carriers it'll only take a couple of sister ships or larger cousins (& associated escorts) to make it very difficult for US to achieve even a temporary local superiority anywhere near the Chinese coast.

Considering Chinas situation and interests some MiG-31Ks plus Kinzhal missiles will sink any US ships within a 2,750km radius of any airfields they are based at.... and with inflight refuelling that could be extended even further... a response much faster and much cheaper than any carrier could manage.

China does not need carriers to sink US carriers, China needs carriers to protect Chinese surface ships away from Chinese airspace... especially landing ships and other vessels.
walle83

hoom wrote:This is shaping up pretty intriguing: The deck details look US style but the hull details are clearly based off the Soviet style & bear remarkable similarity to Ulyanovsk.


Seems like rumors that China bought the Ulyanovsk plans back in the 90s are pretty much confirmed.

But thats just the structure, a lot of the details will be independent Chinese developments: electronics, weapons, internal fitout, a conventional powerplant, conversion to EMALS CATOBAR & Chinese planes.

While not individually as powerful as the US carriers it'll only take a couple of sister ships or larger cousins (& associated escorts) to make it very difficult for US to achieve even a temporary local superiority anywhere near the Chinese coast.

The Chinese are basing the hull from what they know, and that is the Kuznetsov class. Of course it will have some Russian style, doesnt mean they bought any Ulyanovsk plans.

Not sure the Russians kept the plans... plus they would be paper plans and would need to be digitised anyway... a big job in itself. 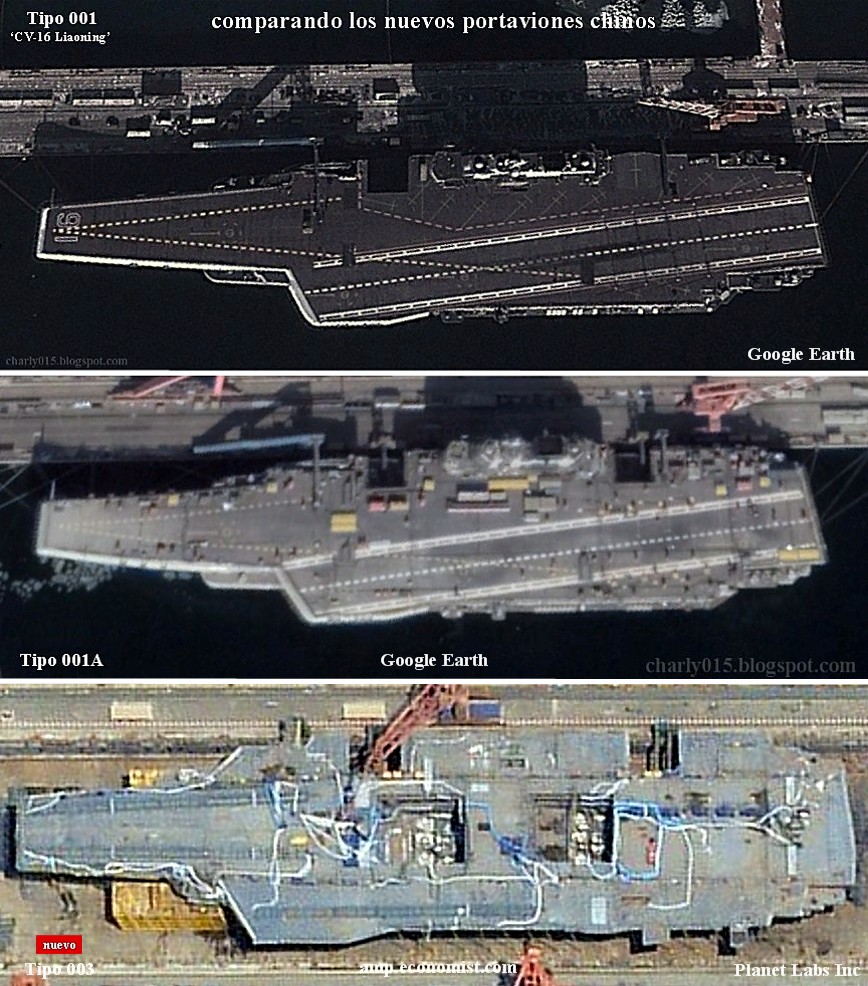 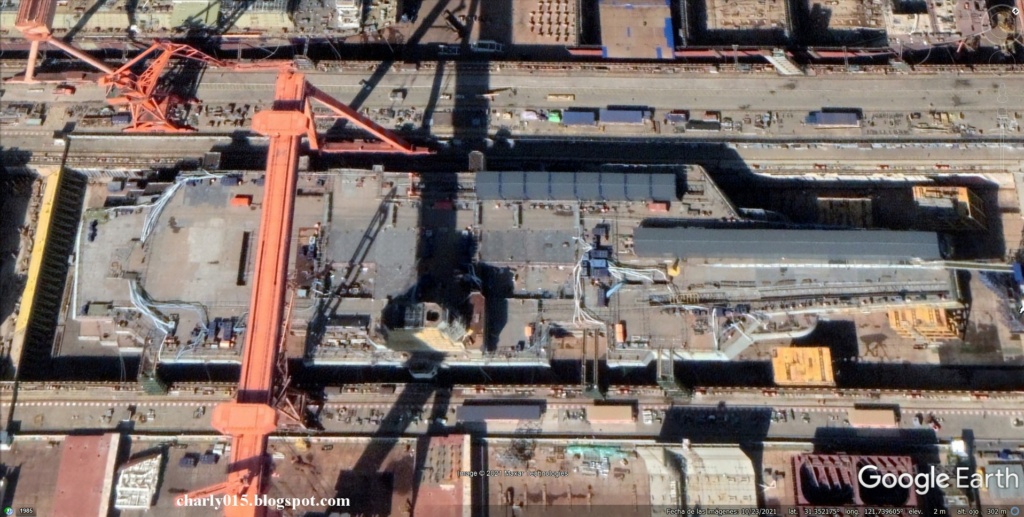 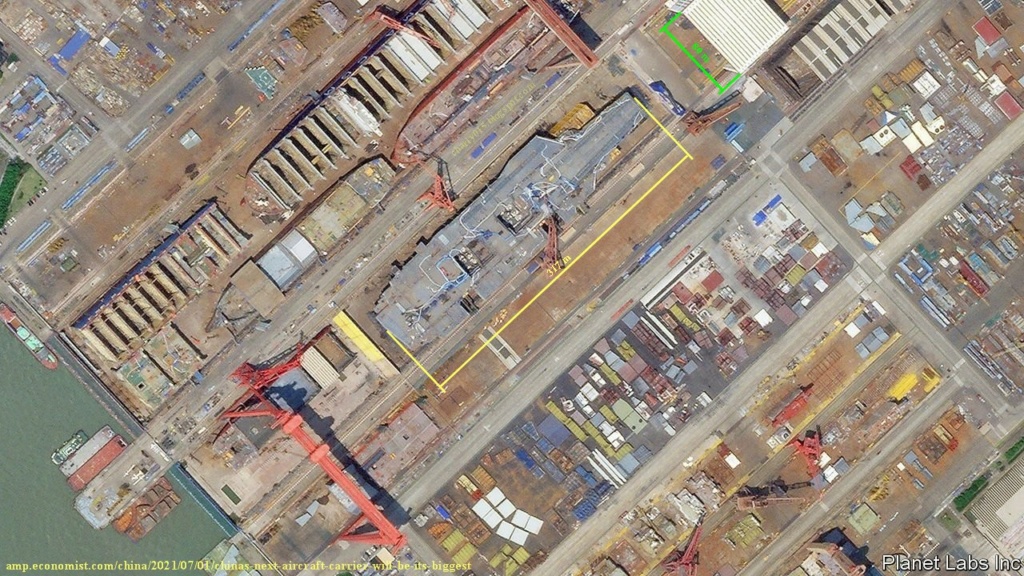