I look forward to be able to talk about the Russain armed forces, for my backwards redneck school thinks the USSR and modern day Russia are terrorist nations.

Also, did I mention I love tanks? 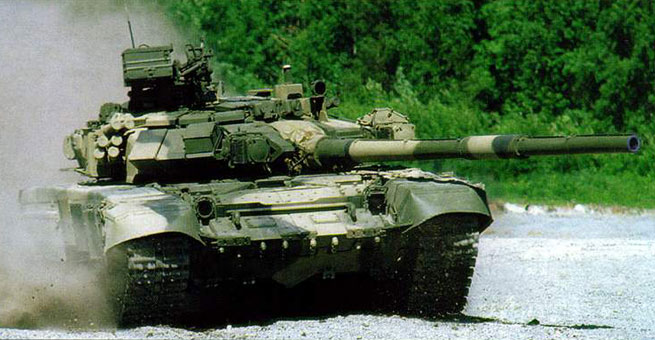 BTW such stereotypes are cold war propaganda product and such propaganda is still very common today to diabolize Russia and Putin because they are the only suvereign thread that intervens in some levels against the aggressive foreign policies of the west.
GarryB

It is amusing that the west will claim to be the best at everything but rarely acknowledges how good it was with propaganda with its own populations.

The people in the communist block knew their governments were lying, though they were not sure as to what was a lie and what wasn't.

Western people will often admit they know their governments lie, yet when a statement about something comes out in the west coming from a government like Saddam has WMDs most westerners will believe their own governments rather than Saddam or foreigners.

They wouldn't lie about that would they? apparently yes...

All through the cold war the rule of thumb was that if it looked too good to be true (ie 200knt rocket powered torpedoes) then it was propaganda, but if it was negative (the auto loaders in Soviet tanks rip arms off soldiers) then it is clearly true.

Unfortunately it seems this mindset has stayed and everything negative about Russia is accepted without question, while anything that might be positive is probably a lie...
Werewolf

GarryB, i already had seen that on youtube, where a guy had used a hidden camera and discussed with american strangers about political stuff how and what their government make wrong and the strangers were very open and not blind patriots parroting everything, because the guy was also an american. After that they made a second run with a non-american don't remember where he came from, however, they immidialtey started protecting everything he started to critizes in a polite way and after a while the american guys get angry started shouting and insulted that guy and called him communist and undemocratic....that just proofed what i had always expected from the majority.

they are so poisoned from this blind patriotism.
GarryB

Sorry gjet1666... we have hijacked your welcome thread... we will take this discussion elsewhere and let others welcome you to this forum in peace...