They've apparently offered several variations for the upgrade....it depends on the customer (MOD) what they want to chose
George1 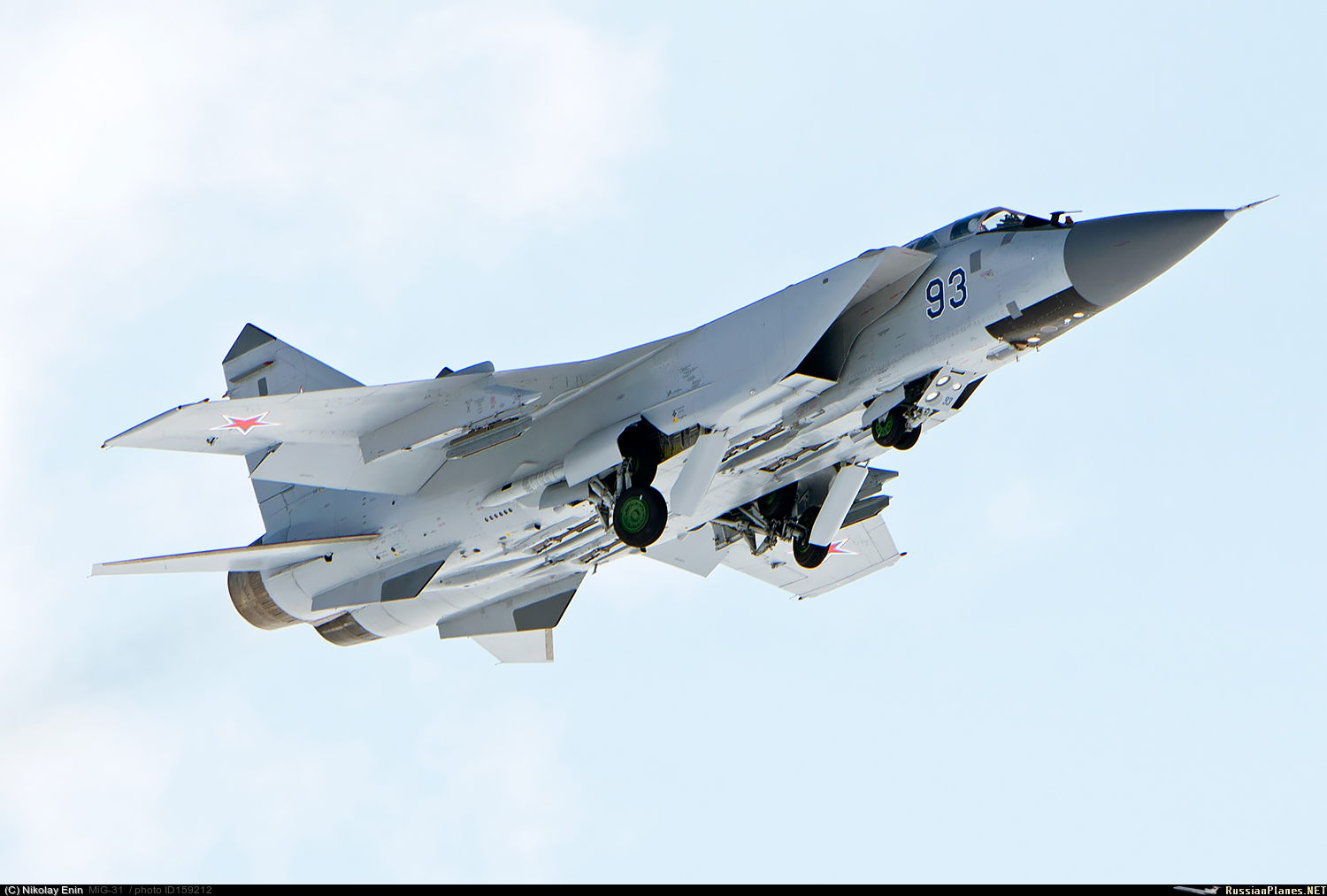 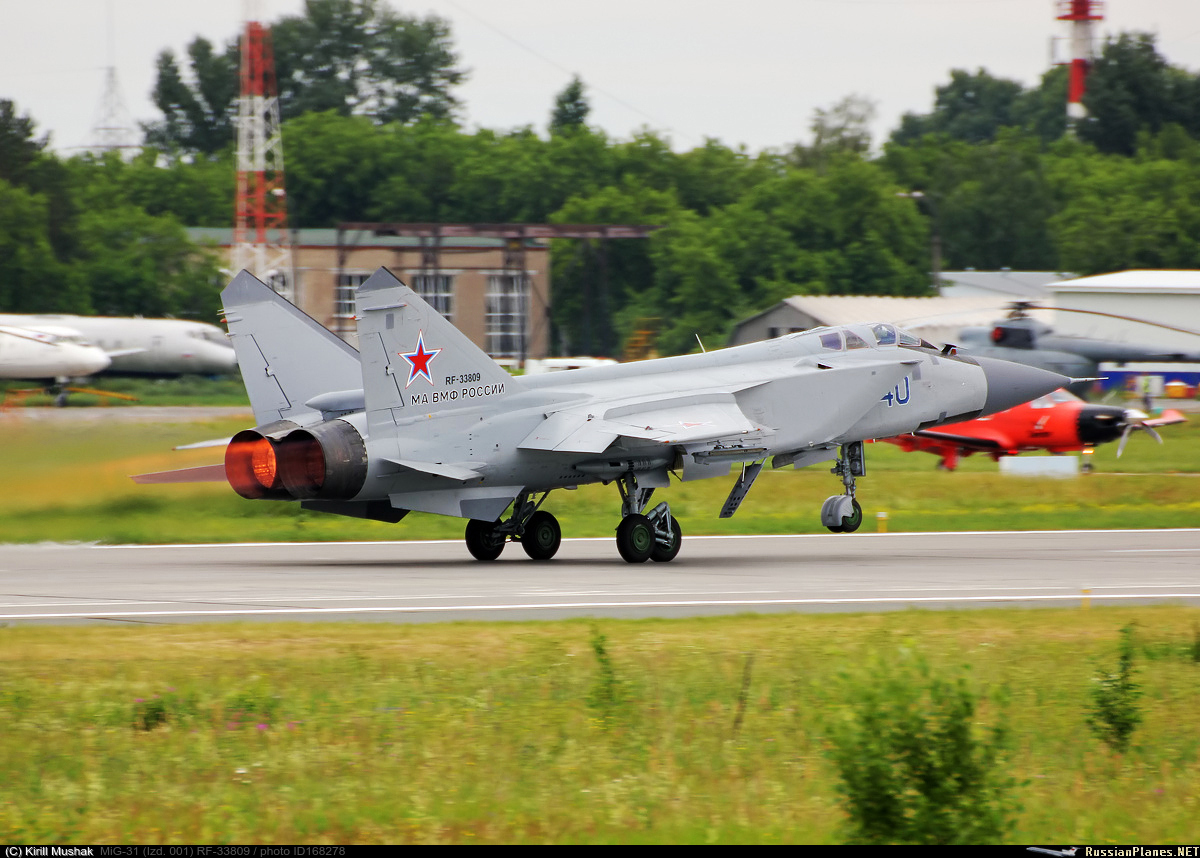 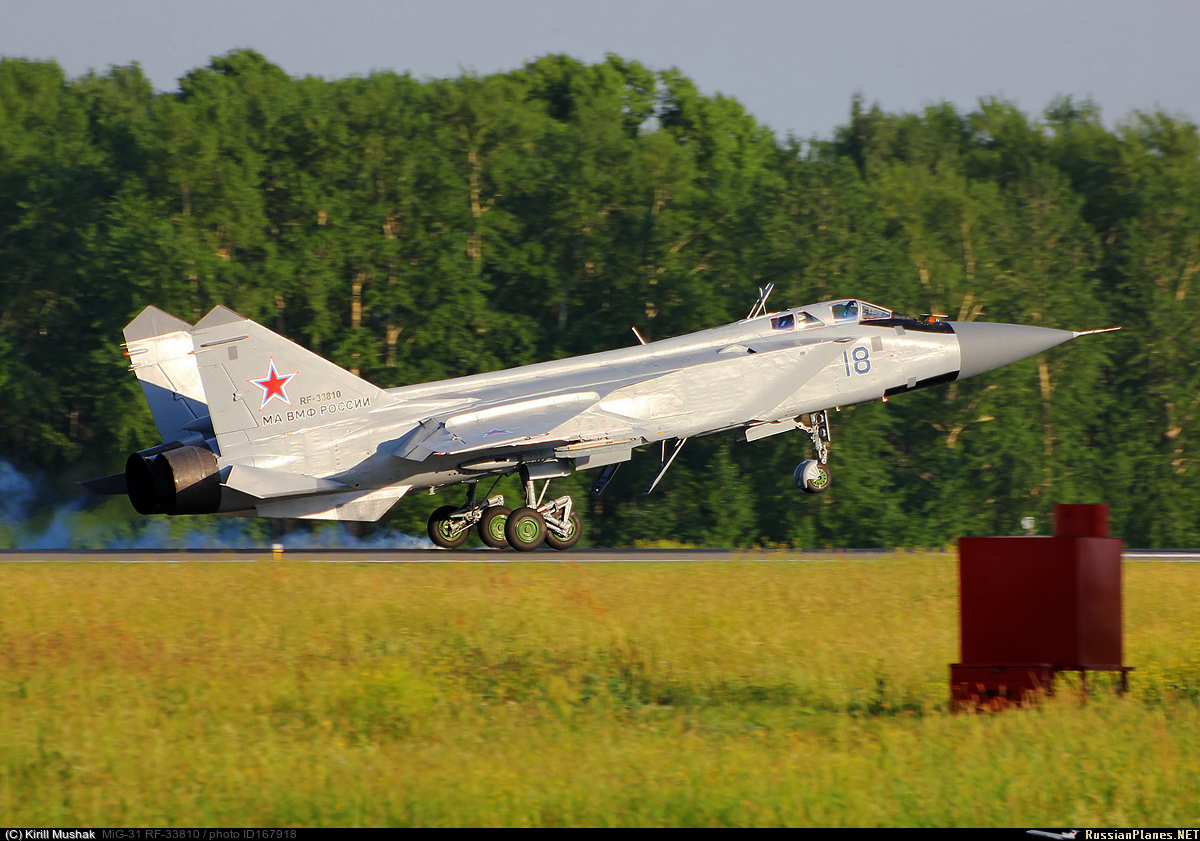 As mentioned 110 orders are in for BM upgrades, but a senior Air Force General was quoted as saying the total would be closer to 130 when completed.
George1

I doubt MiG will restart production of MiG-31, most probably they restart a production of spare parts for their modernization and to prolong their operational life for another decades. Production of new undercarriage legs could show, that MiG-31BM destined for Arctic bases will get new undercarriage for harsh environment operations. They will also get new windshields that they could fly at full speed again.