Frat was high because pilots and soldiers were deaf and blind. They have no picture of the battlespace, no IFF and no communications telling them what is going on. Situational awareness was about as good as a WWII battle.

Thats the best I can find. I got it by checking and cross-checking various accounts (some pro-Russian versions claimed just one Su-25 was lost, while the more anti-Russian ones preposterously claimed that as many as 15 aircraft were downed). I just narrowed it down to the six or seven incidents which appear in most reports.

I have seen a lot of pictures of Su-25s returning to base with significant parts of their engine exhaust missing... I would expect those would immediately descend and rapidly vacate the area and could be mistaken for being shot down. 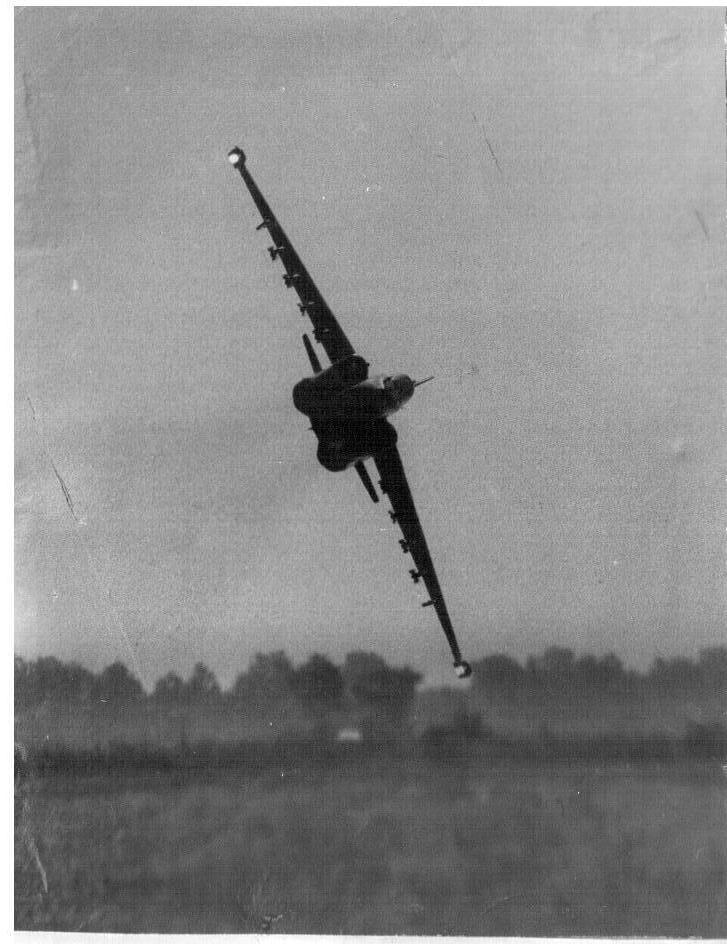 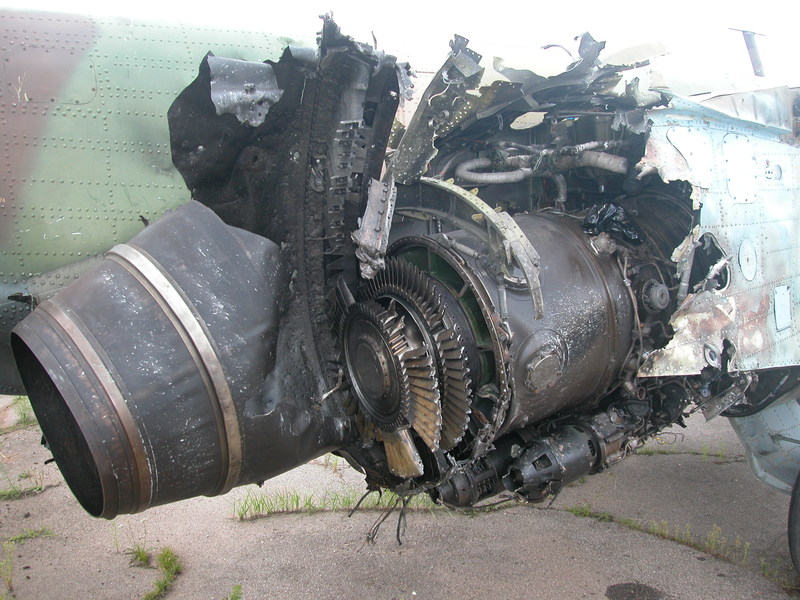 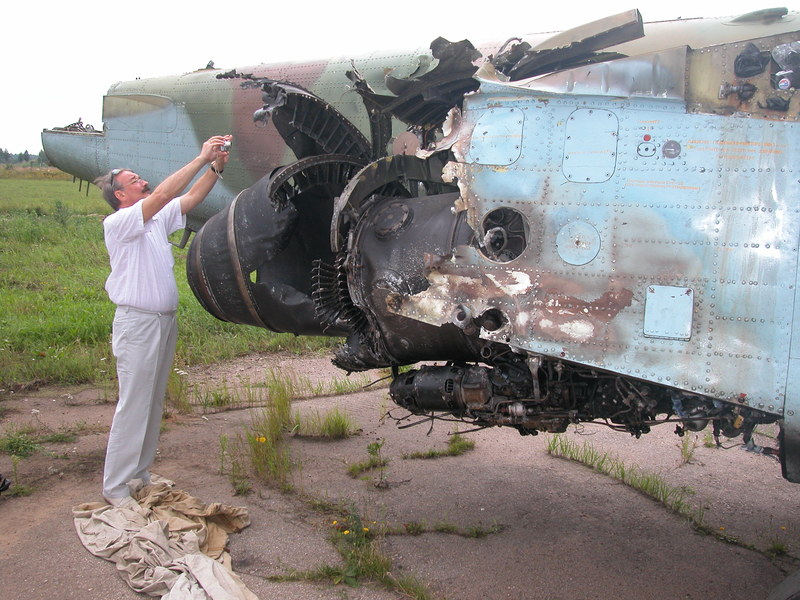 No, no, I'm talking about ones that were actually SHOT DOWN, as in they crashed.
TheArmenian

Here are all the details compiled by Anton Lavrov:
http://sites.google.com/site/afivedaywar/Home/ruairlosses

By the way Anton Lavrov is a co-author of the "Tanks of August" book.
You can read the book here: http://sites.google.com/site/afivedaywar/Home/ruairlosses

He is also a co-author of "Russia's New Army" book:
The book can be found here: http://www.cast.ru/files/book/NewArmy_sm.pdf

No, no, I'm talking about ones that were actually SHOT DOWN, as in they crashed.

What I am trying to say is that if you are a Georgian soldier with a GROM or Igla and you spot an Su-25 over head that has climbed up and is turning to dive on your column of vehicles... you aim and get a weak lock... the plane comes in and fires on your column and rolls away and you follow him with your launcher and as he turns away you get a solid lock on his rear and fire and you stand and watch your missile climb up after him and explode right on his tail and you watch him lose height and trail smoke and he disappears behind a hill... you are going to call that a kill, but I suspect quite a few of the so called kills were like the aircraft above that were only hit and not actually brought down.
The other source of "extra" kills in combat is duplicate reporting... where two different sources report the same shoot down and it is recorded as two kills instead of one. 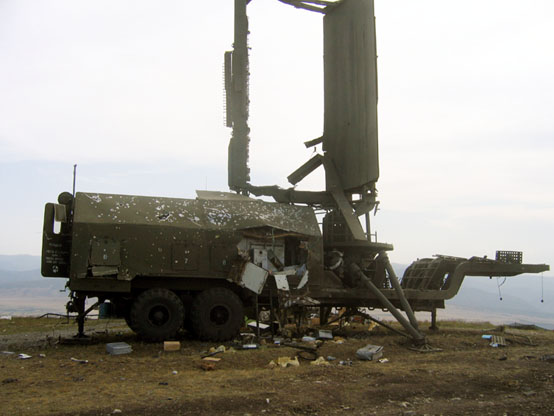 Destroyed Georgian radar 36D6. Struck by a missile from a Russian SU-34

Which retard gave Georgia such a sophisticated piece of kit? Yushenko? I bet this radar helped the Ukrainian Buk batteries by providing early detection and observation of Russian planes far inside Russian territory

Is there a chance Georgia was trying to obtain S-300PM too?
Could the Georgians have fused it to their Buks so as to carry out targeting?

Seems like the Georgians claimed Russia tried to eliminate it back in 2007.


Georgian airspace has been violated on August 6, 2007, by Russian military aircraft
three times. During the third intrusion, the Russian intruder aircraft penetrated into
Georgian territory as deeply as 70 kms, launched an anti-radar missile KH-58 in a
clear attempt to neutralize Georgian military radar 36D6. However, the missile
failed to reach the target and didn’t explode upon the impact on the ground near the
village of Tsitelubani, 60 kms west of capital city Tbilisi.